Who has more money in the bank? 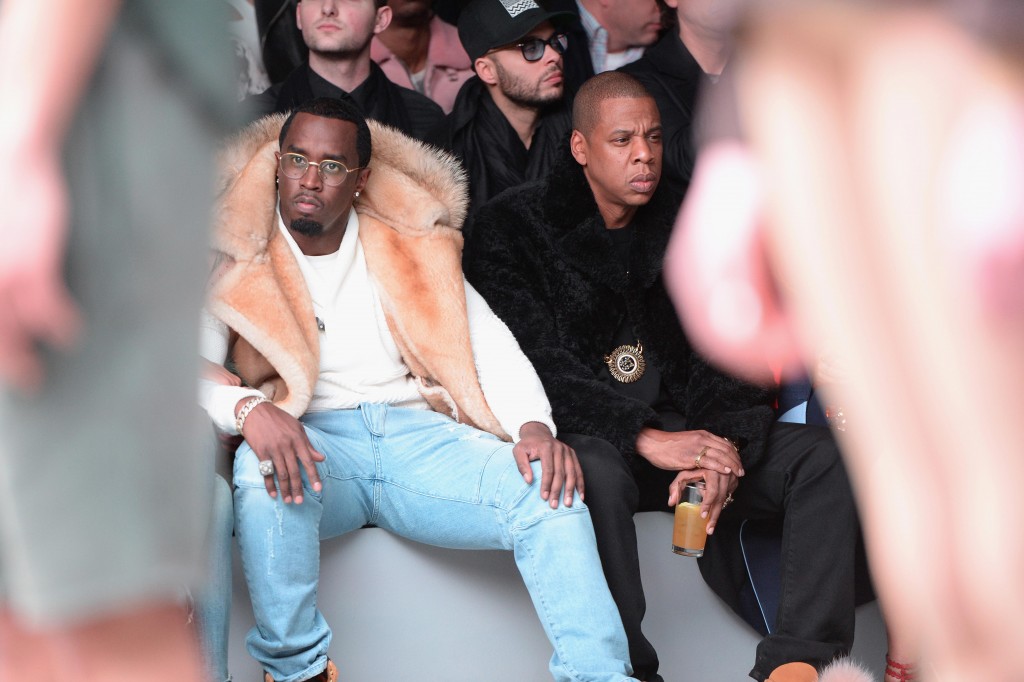 The Forbes released their second annual list of the wealthiest Hip-Hop artists faturing some of the top typical Hip-Hop artists ranked from the top to the bottom. Though they are all making their dollars and keeping it fresh, Diddy is one that is currently on $735 million USD due to his lucrative investments in a veriety of industries such as Ciroc, Sean John and Aquahydrate plus more. Dr. Dre is second at $700 million USD thanks to his Beats by Dre headphone line which was sold to Apple. Jay-Z takes third spot, 50 Cent jumpers on 4th and Birdman closes the top 5 list. Read the full article on Forbes.com. 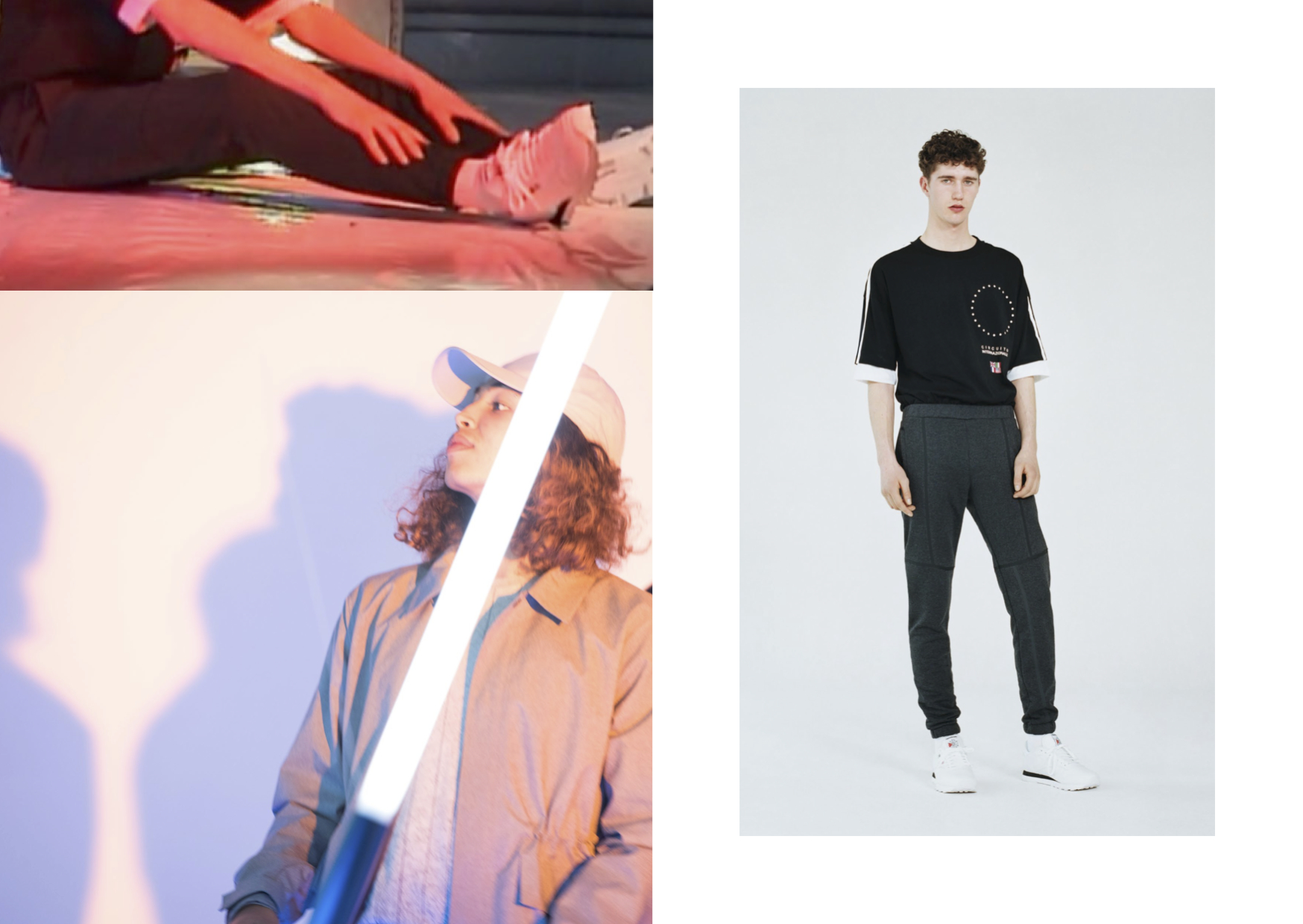