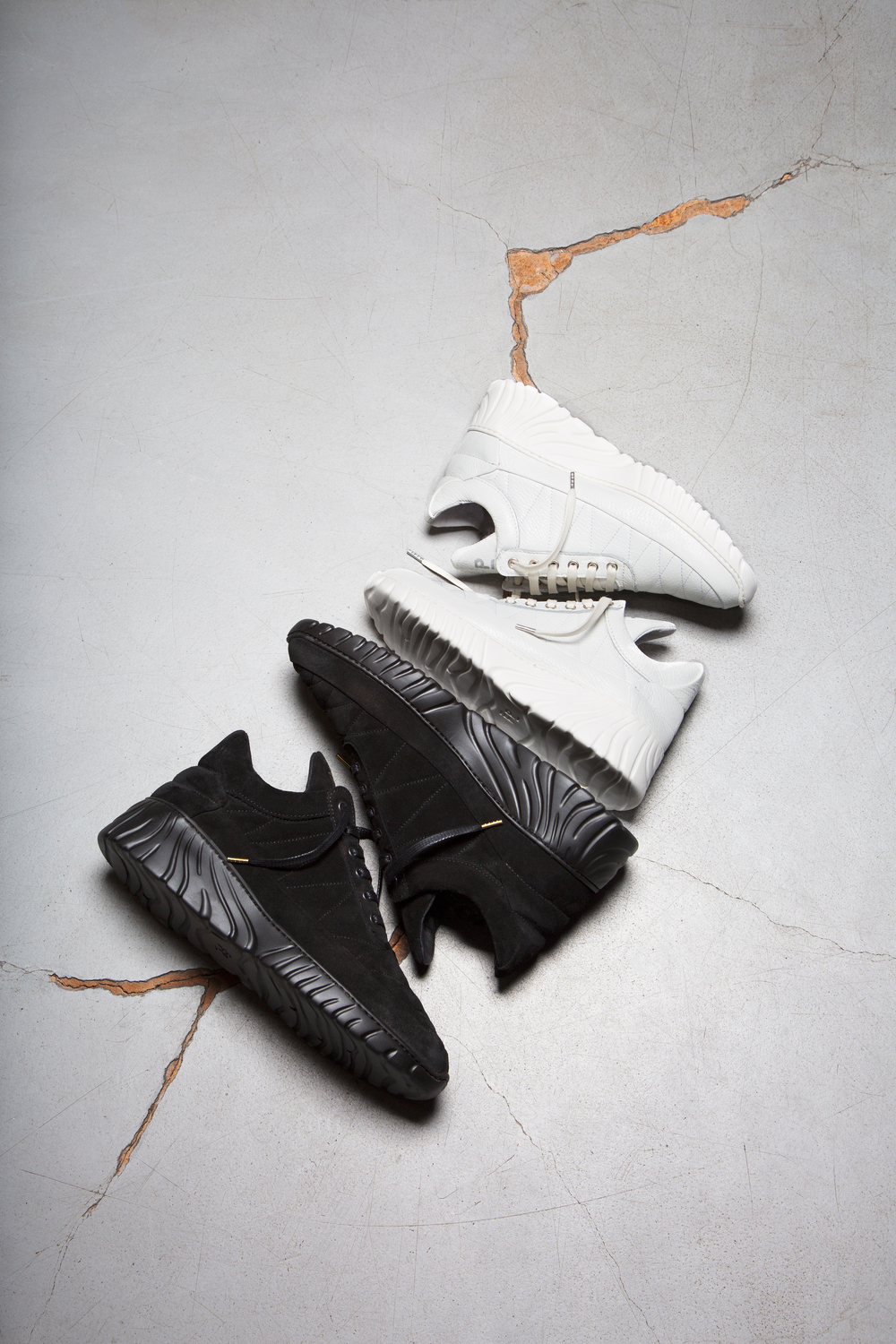 Filling Pieces have teamed up with New York fashion retailer Patrons Of The New to create a limited edition version of the sneaker brands Roots Runner Roman silhouette. The Roots became a best seller for the retailer so was customised in a way personal to Patrons Of The New through a brick red shoebox reflecting the brick and mortar of the Tribeca area and a line bisecting both logos to reflect the significance of Franklin Street – the retailers home – running through the middle of the neighbourhood. The sneaker also features quilted padded uppers, gradient padding, altered pipping, metal lace eyelets and comes with wooden shoe trees.

The Filling Pieces x Patrons Of The New Roots Runner Roman Sneaker will release soley via Patrons Of The New in New York on 9th September, limited to 151 pairs available in both mens and womens sizing. See the lookbook in full below.

Patrons Of The New 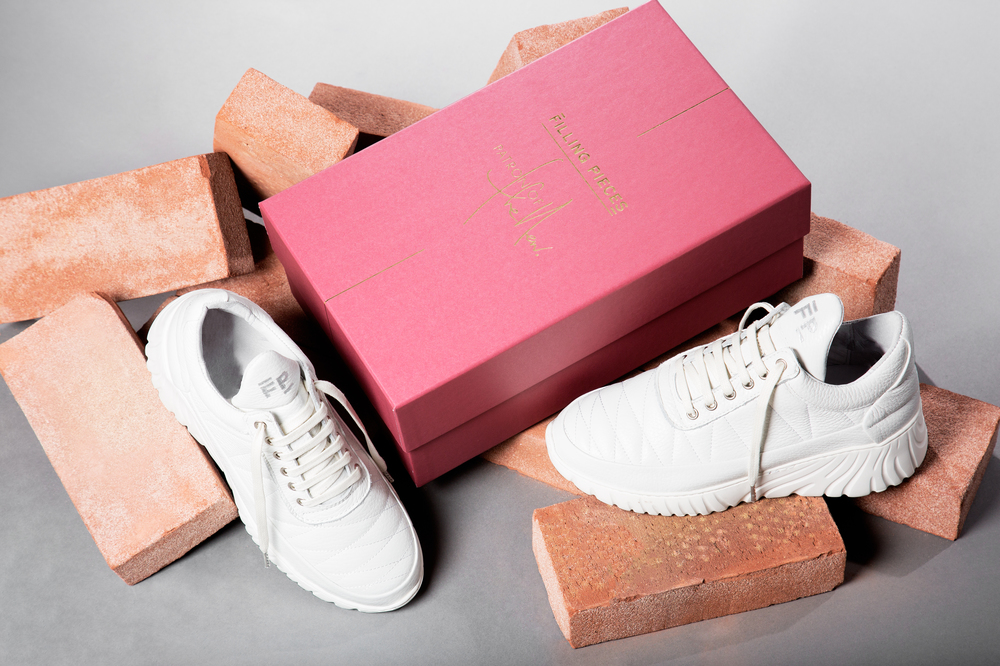 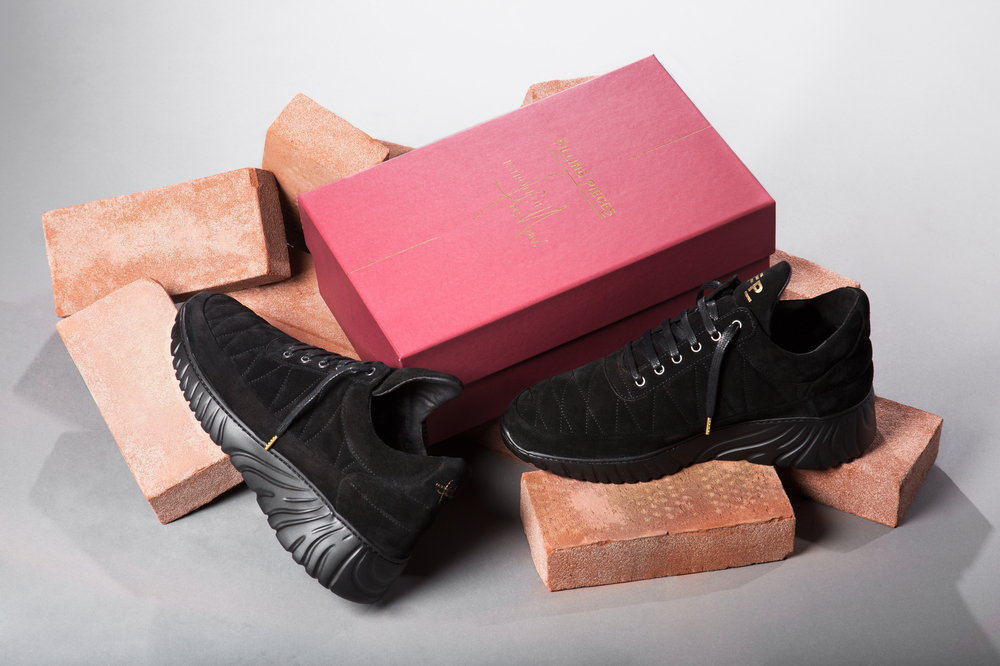 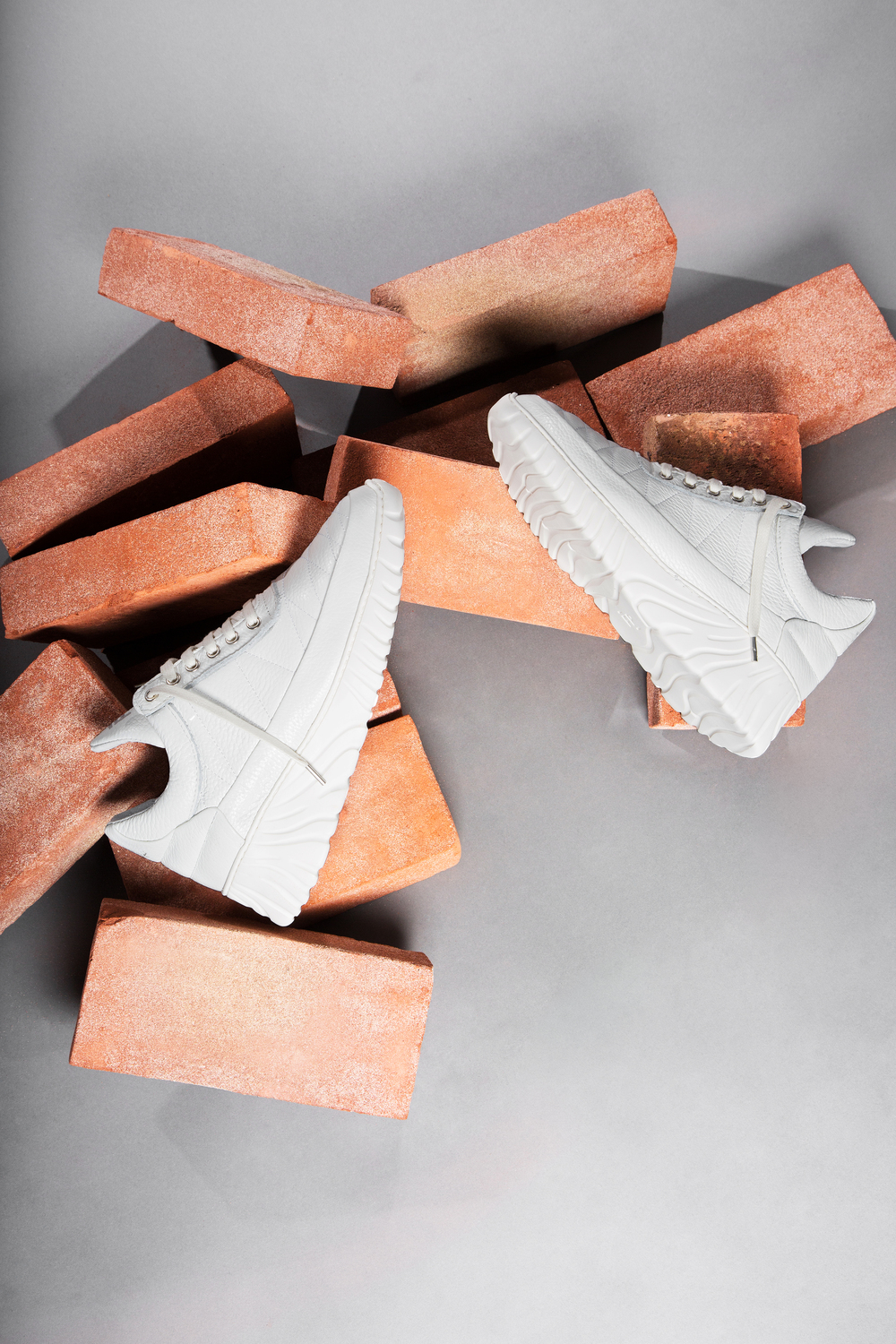 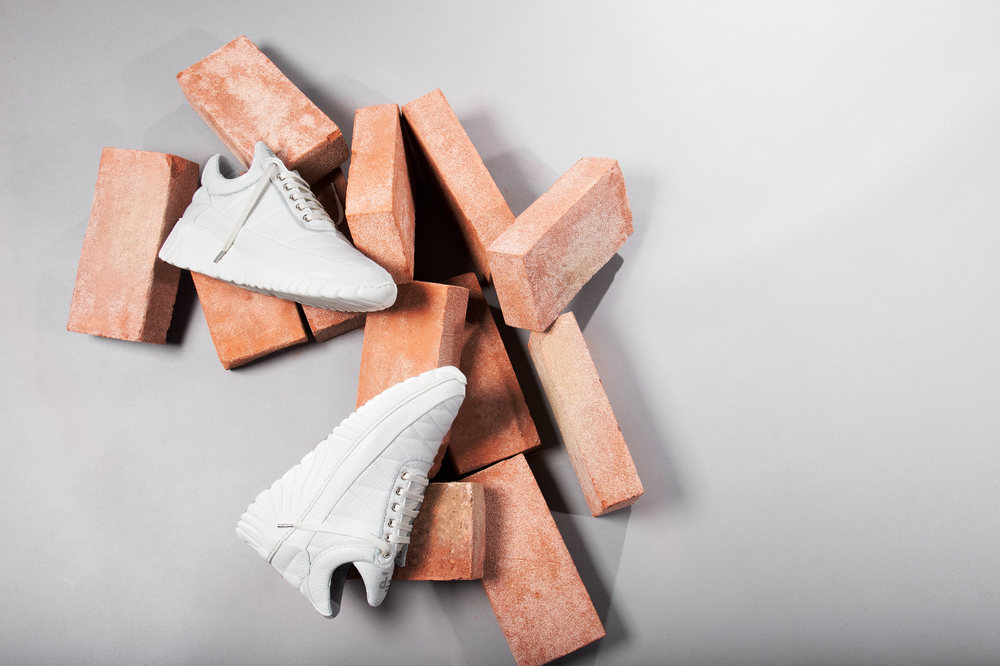 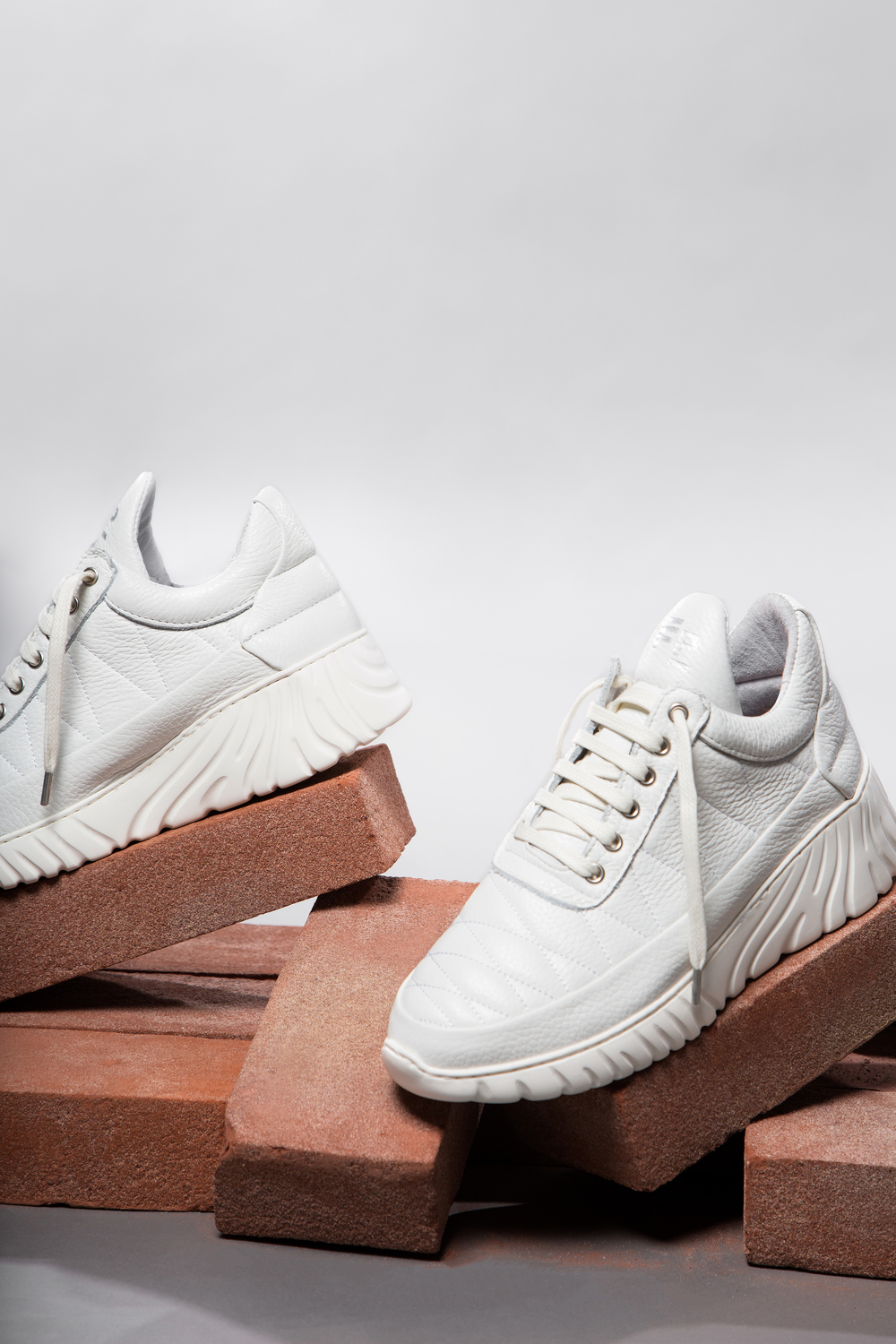 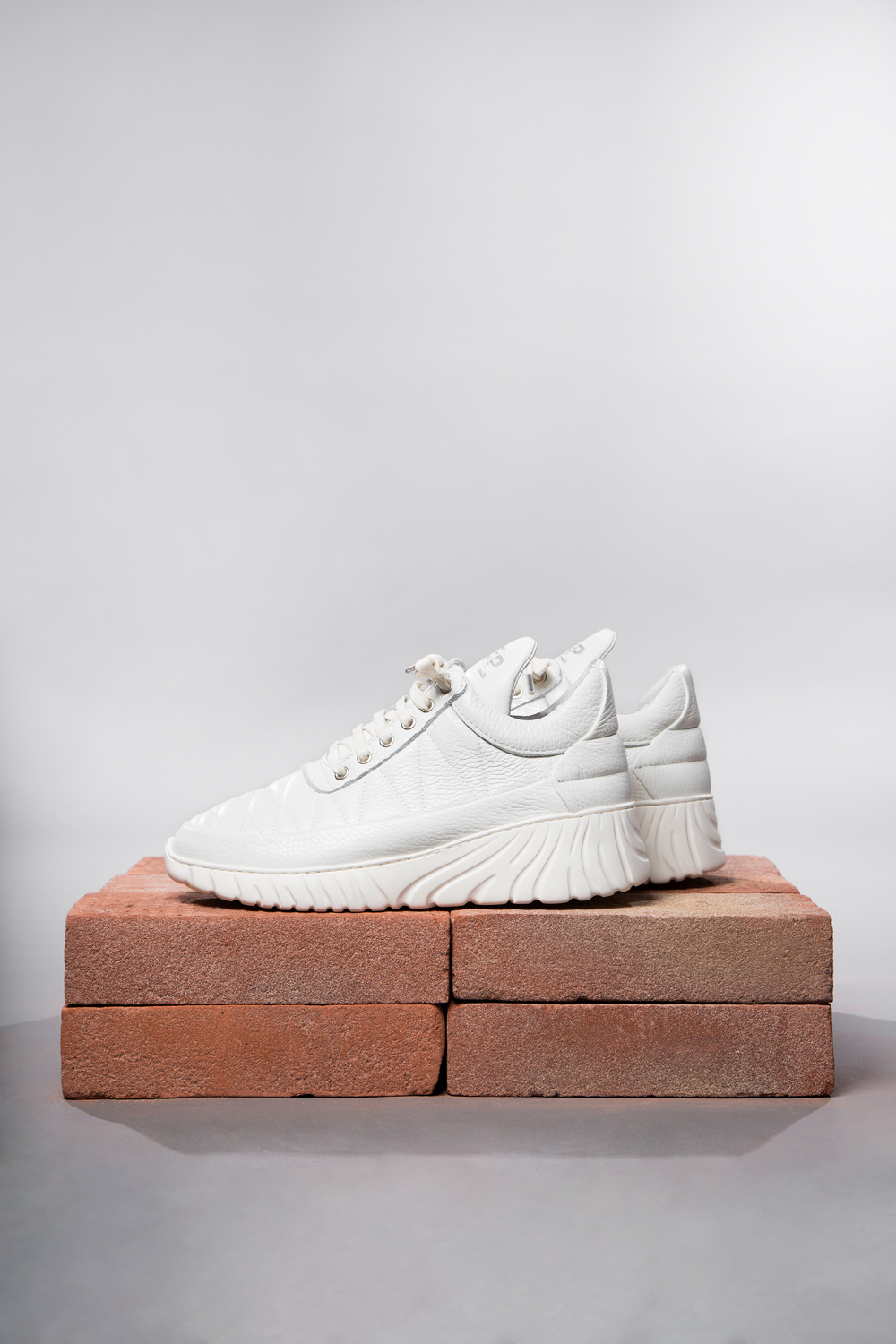 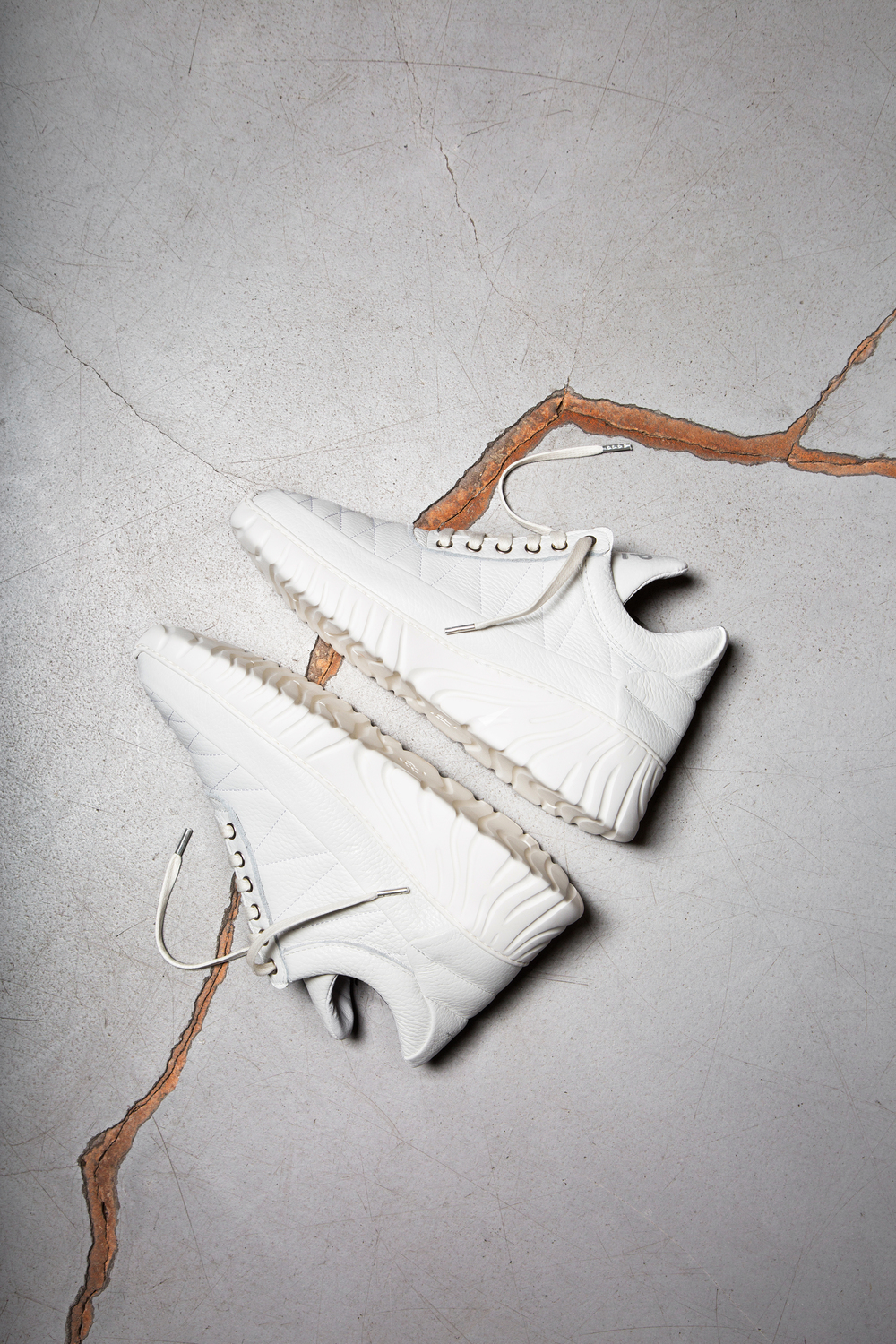 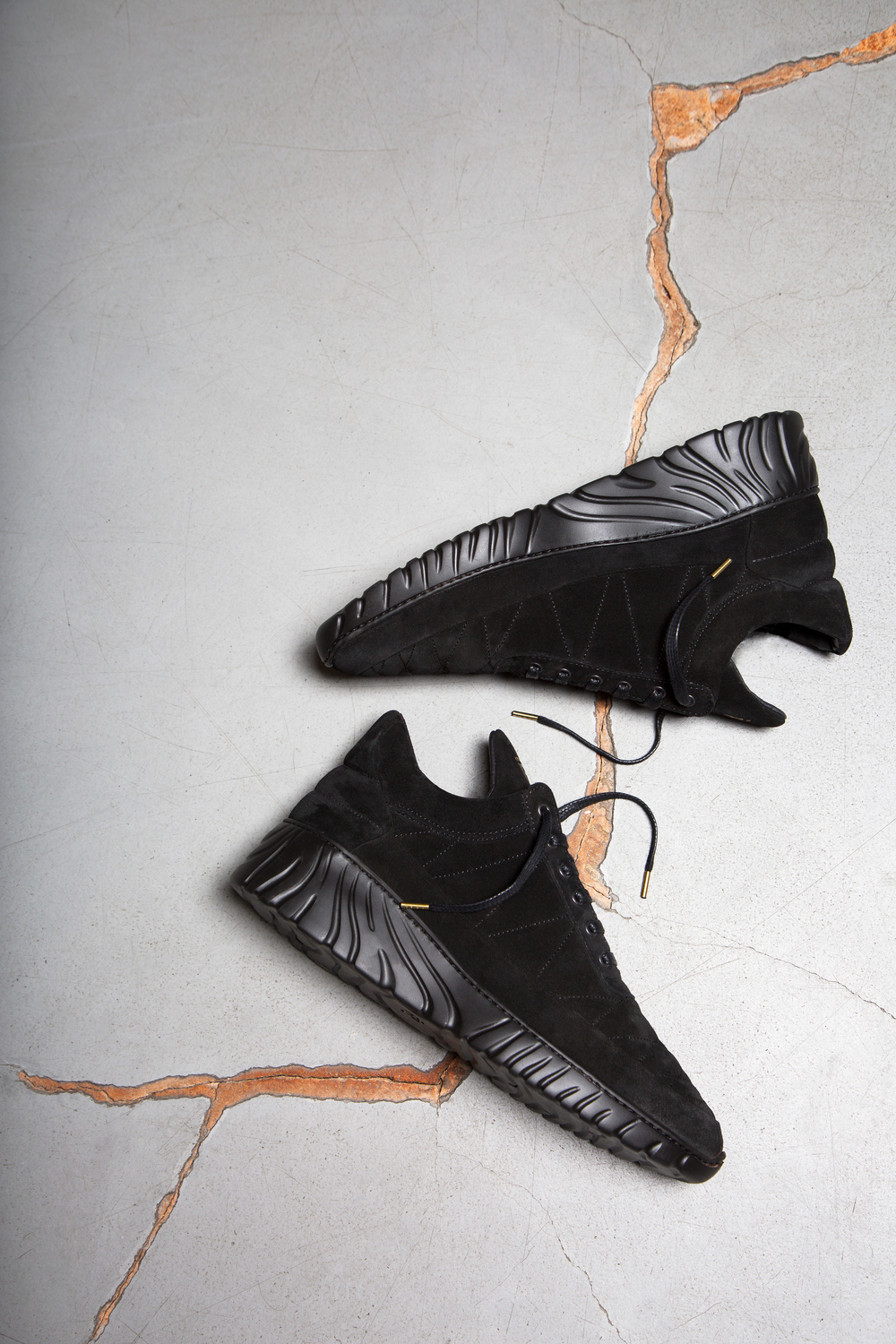 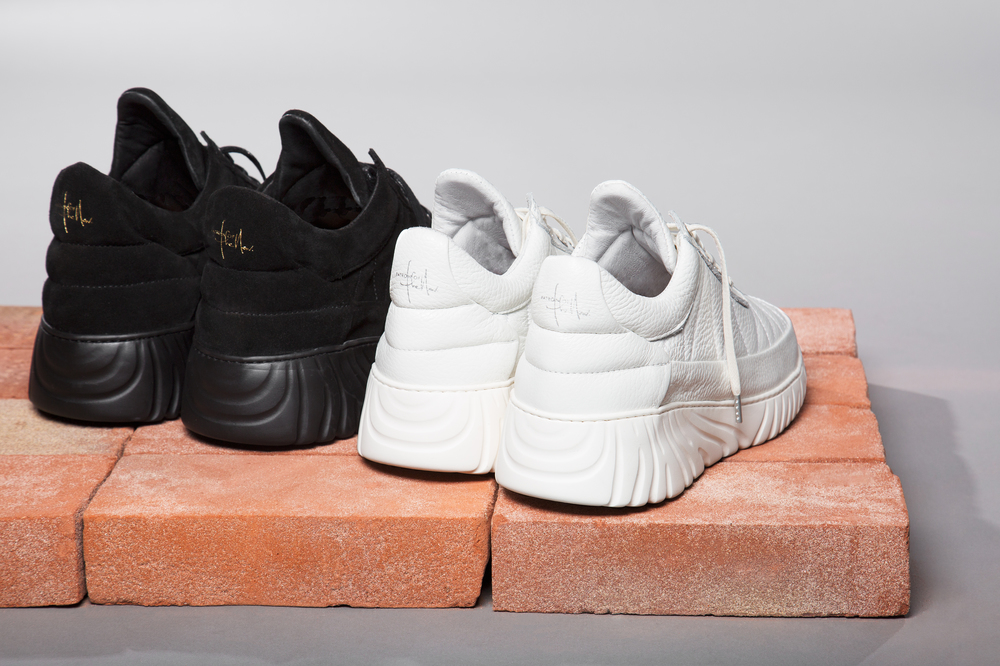 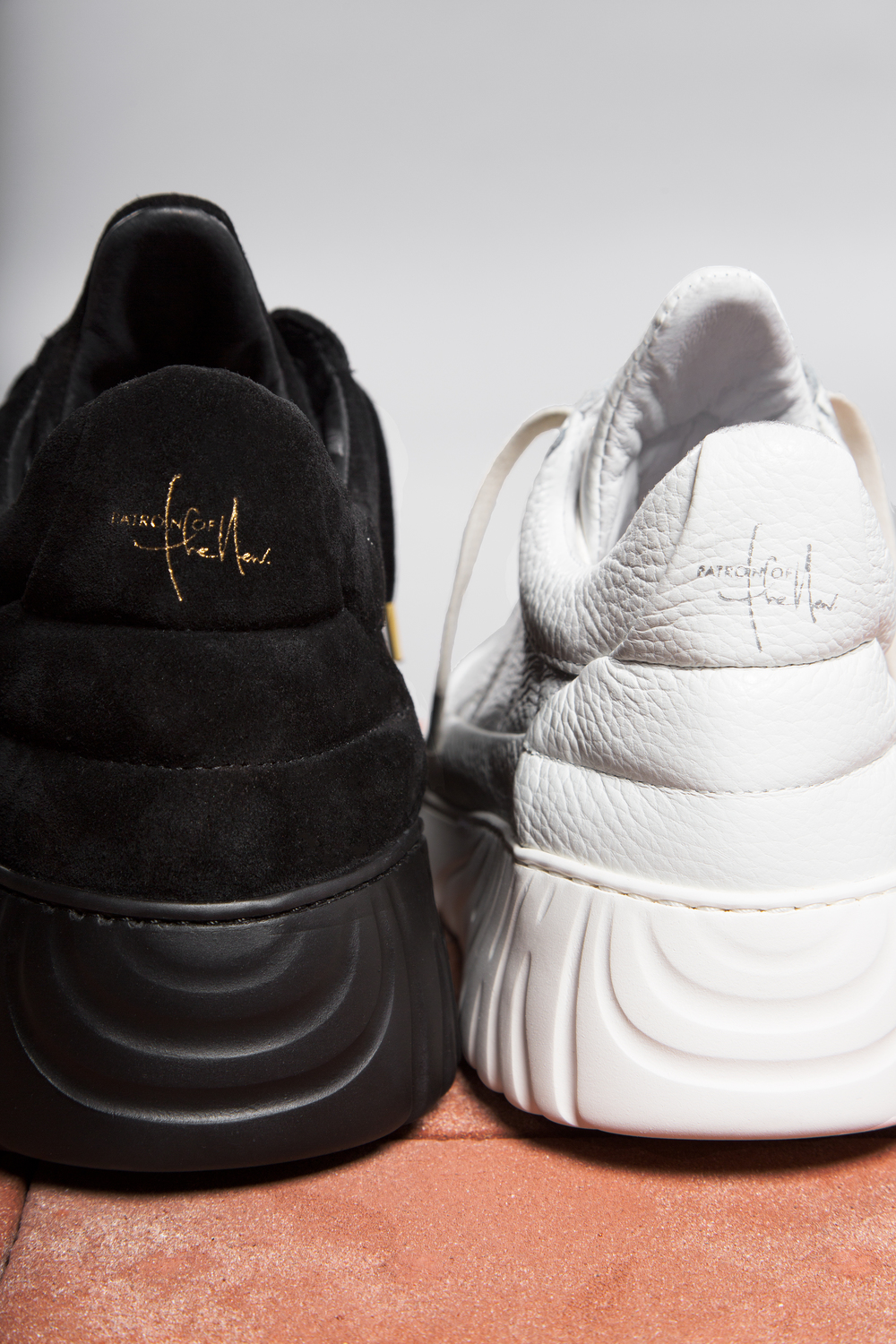 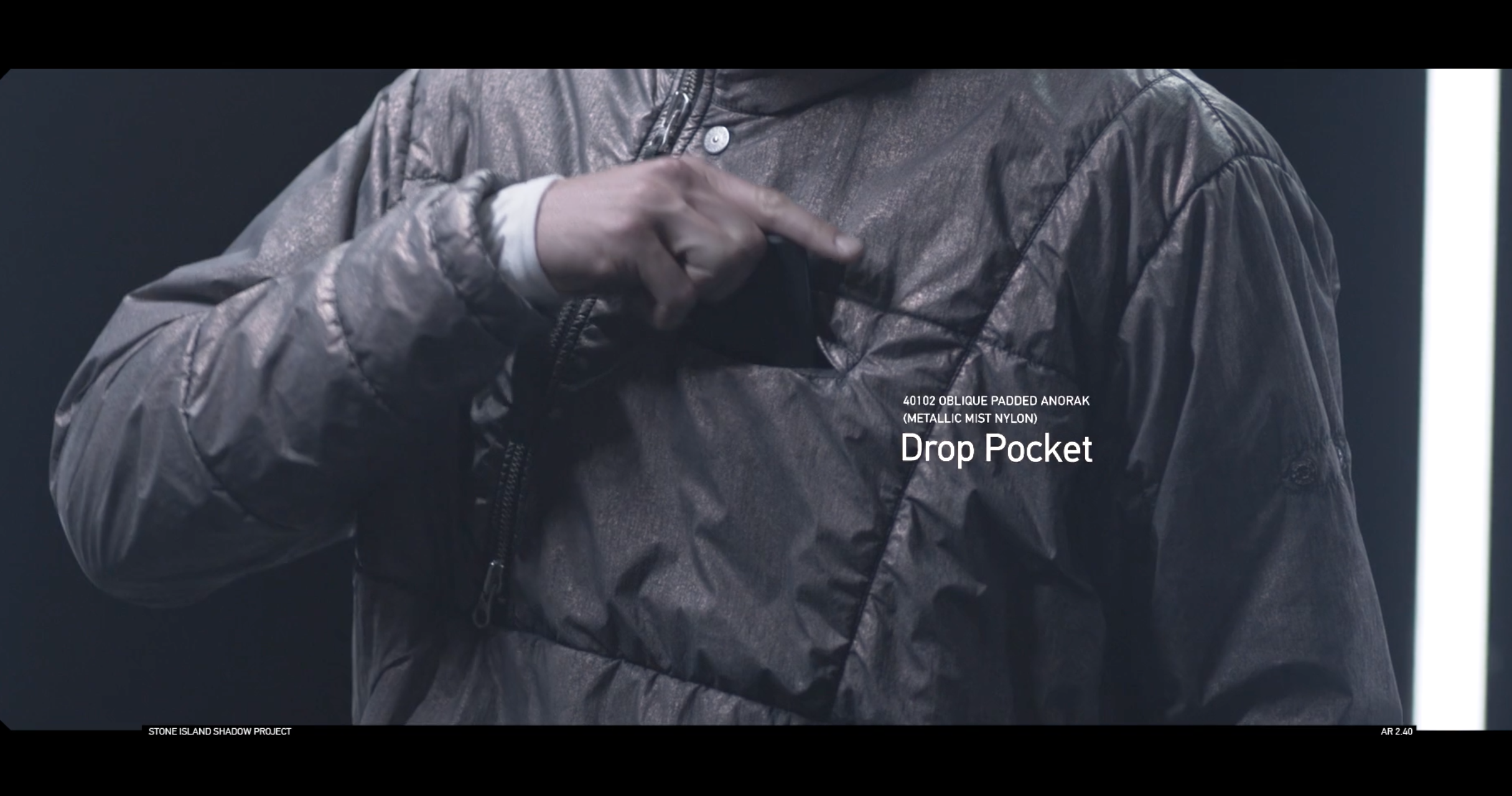