It looks like Pharrell is ready for the summer.

The American rapper, singer, songwriter, record producer, and film producer, Pharrell Lanscilo Williams, better known as just ‘Pharrell’ has been spotted with Colombian singer Maluma rockin’ a fit that lets us know that he is fully embracing the warmer months. Specifically, Pharrell opted for a HUMAN MADE orientated outfit, sporting not only an orange hoodie supplied by the brand but also a pair of black shorts reading ‘DREAMS’ across the front of them too. As well as this Pharrell turned to his own creative outputs when it came to his footwear as he wore his trusty pair of Pharrell x adidas NMD Hu Trail Blank Canvas sneakers.

As for what Skateboard P – Pharrell’s old nickname in high school – was doing with Maluma, we aren’t 100% sure yet, although the reggaeton singer and songwriter has stated that ‘Great things are coming’ from their time together and thanked Pharrell for the inspiration on his Instagram. 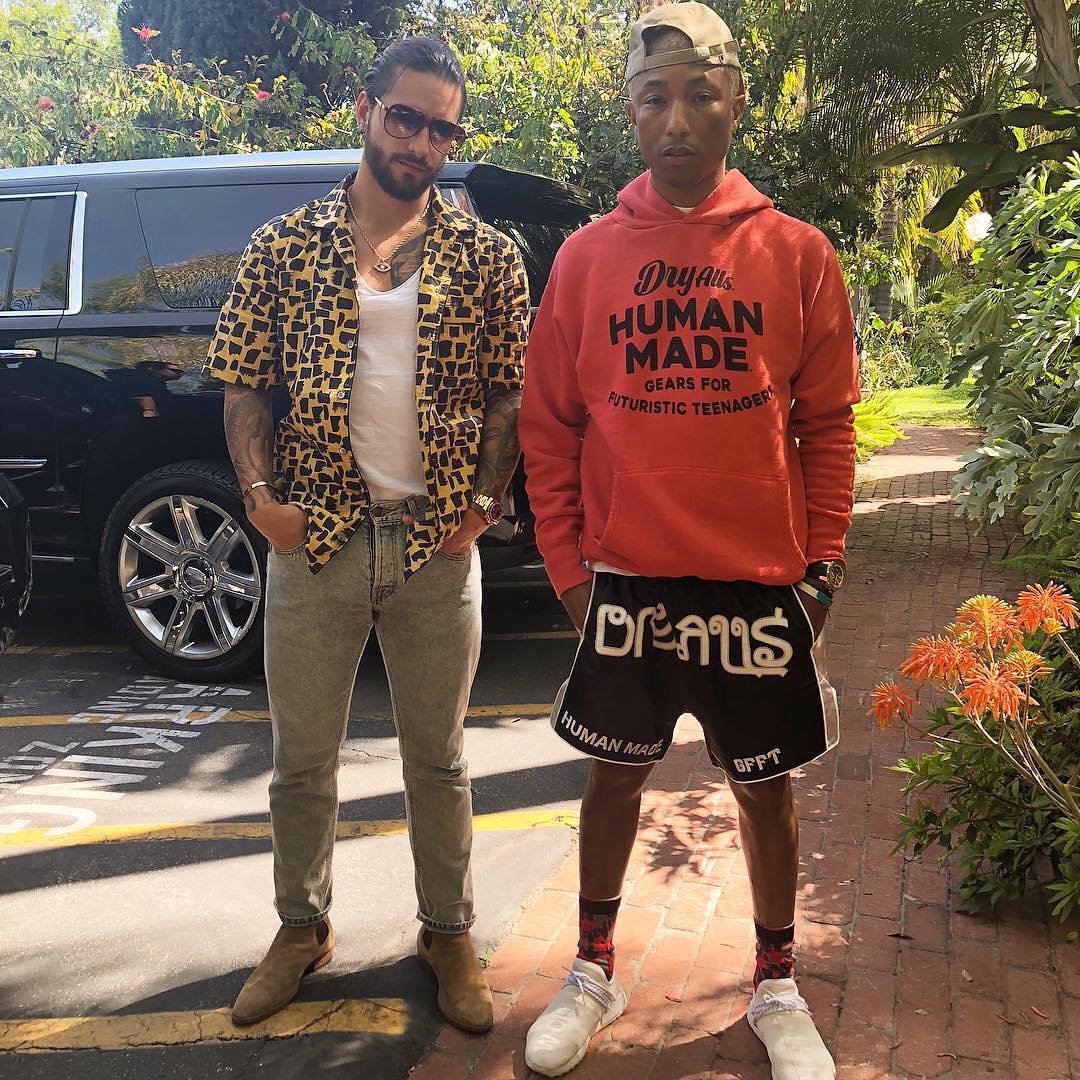 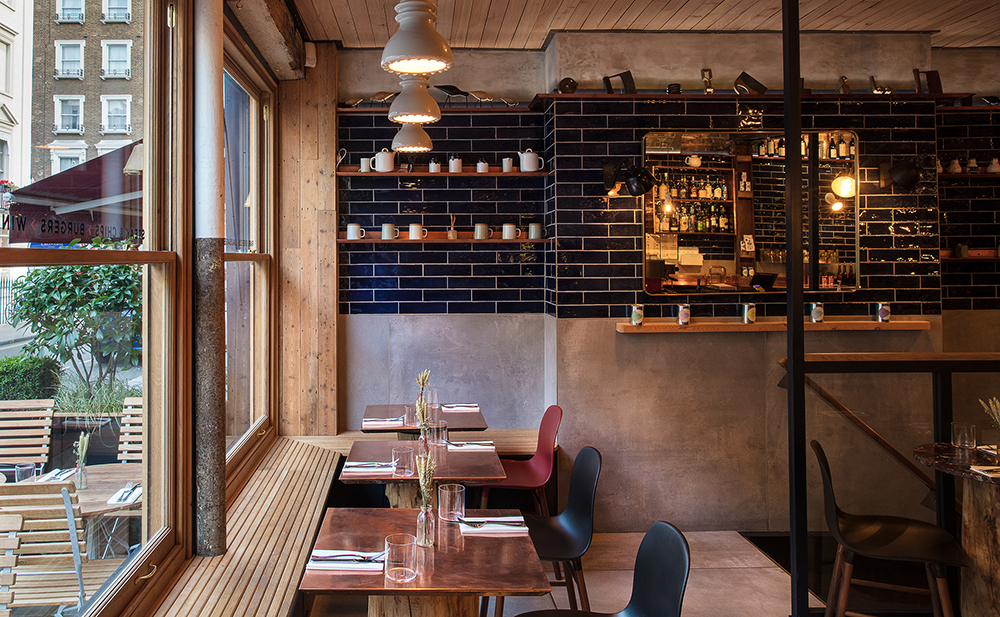