After teasing the collaborative collection back in December, Virgil Abloh and NIGO have finally debuted their Louis Vuitton collaboration.

A selection of Pre-Autumn 2020 menswear pieces, the highly anticipated collaboration which set the internet on fire when it was announced features a bevvy of denim pieces with elevated tailoring and graphic designs. Dubbed “LV²,” the collection sees a balance of Virgil’s modern take on Louis Vuitton man and NIGO’s legacy as a streetwear designer with pieces such as chore coats and pants with patchwork inspired stitching, reworked Denim hats, tailored suitings, patterned shirts and accessory pieces such as logo belts, ties, duffle bags, clutches and backpacks. A more formal collection, Louis Vuitton monogrammed penny loafers and boots round out the collection.

Key pieces in the collection include suits and denim pieces that utilize an all-over print of Louis Vuitton’s signature Damier pattern in the iconic brown colourway, as well as a grey and denim take. Highlighting NIGO’s design codes and Virgil’s new take on tailoring, the suits are finished with a reworked Louis Vuitton “LV²” motif on the front pocket.

Expected to launch in the summer, Virgil Abloh and NIGO’s LV² collection will most likely be released as part of the luxury brand’s Pre-Autumn 2020 collection. Take a look at the collection in the images below: 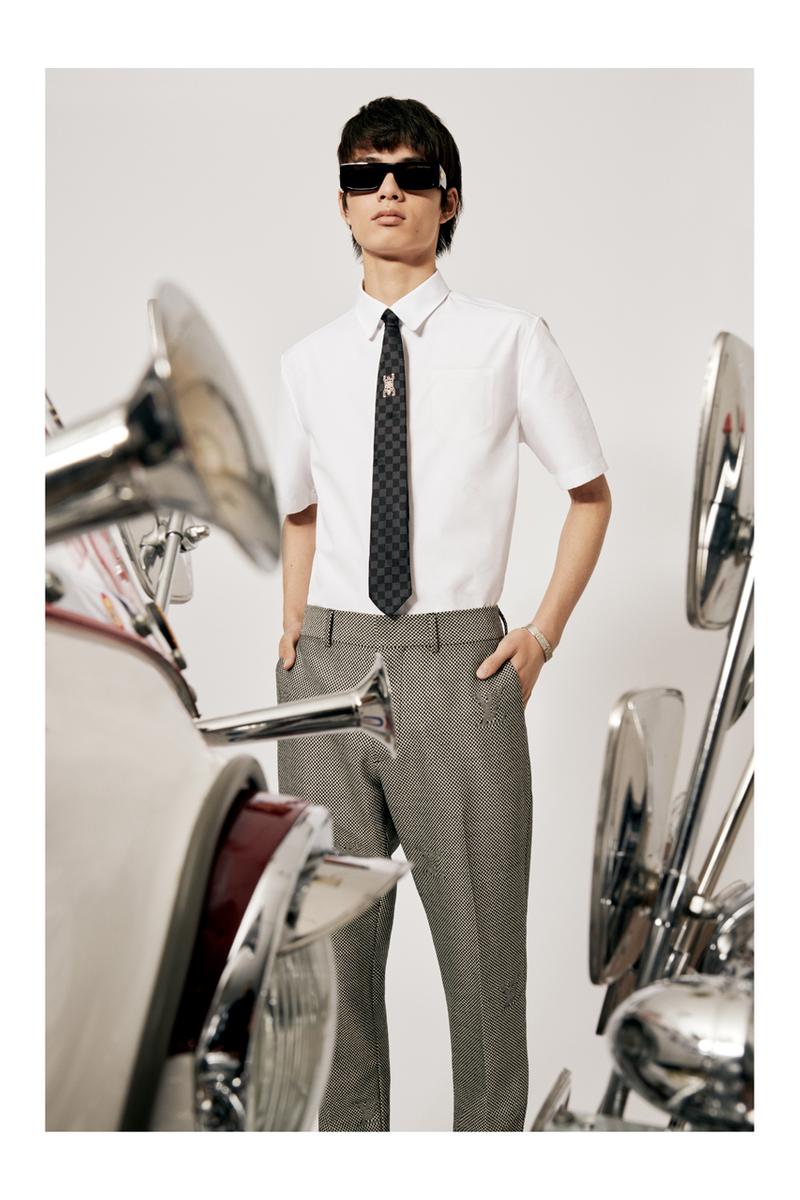 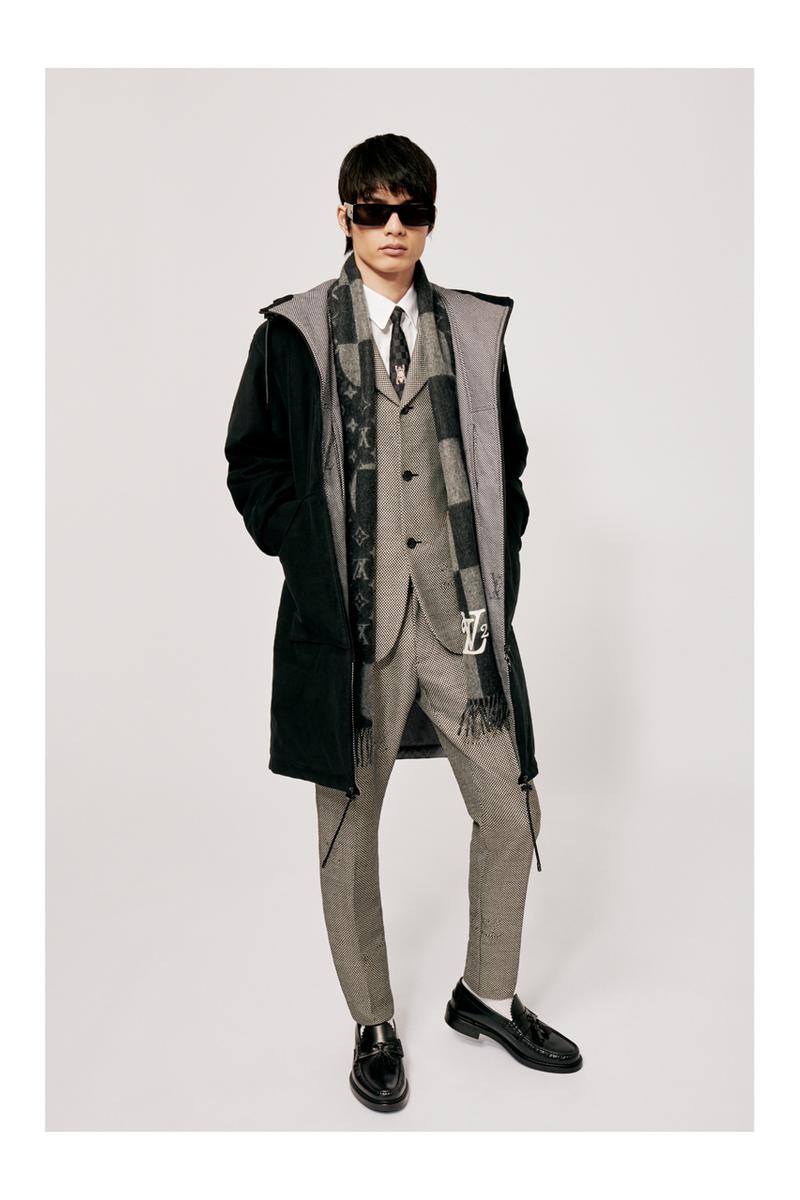 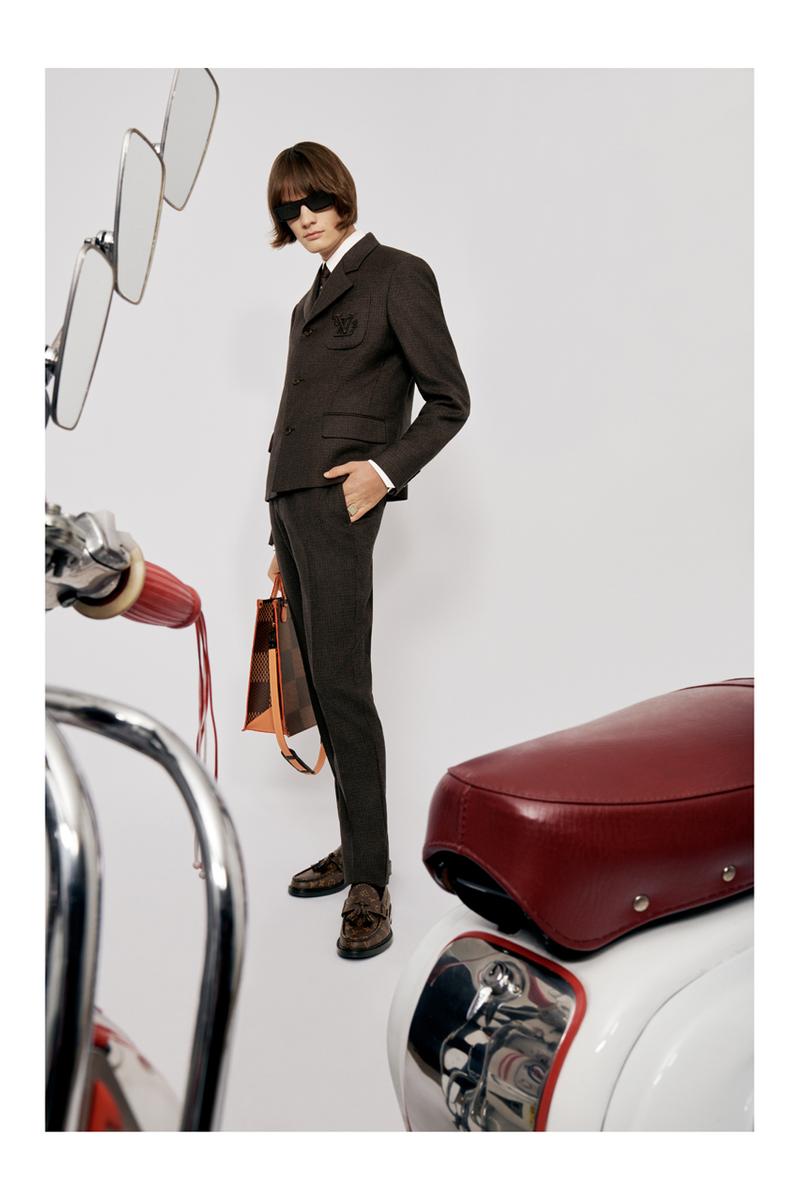 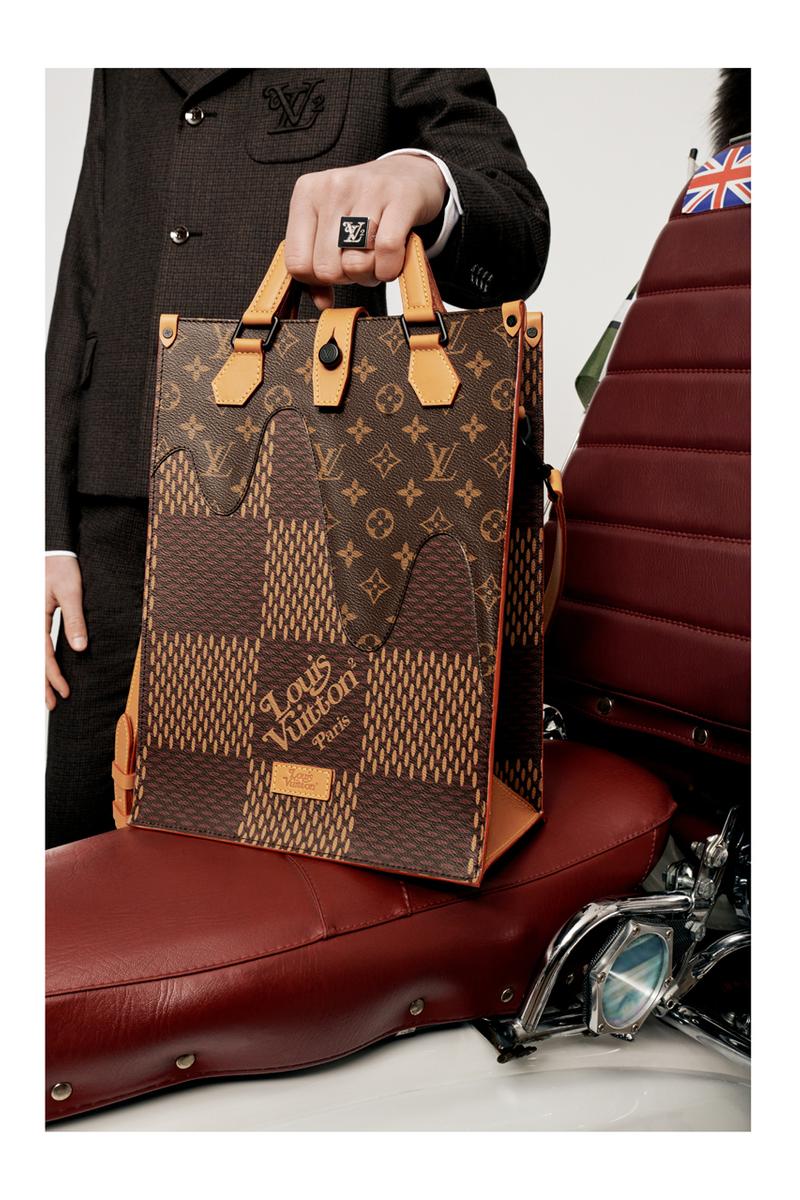 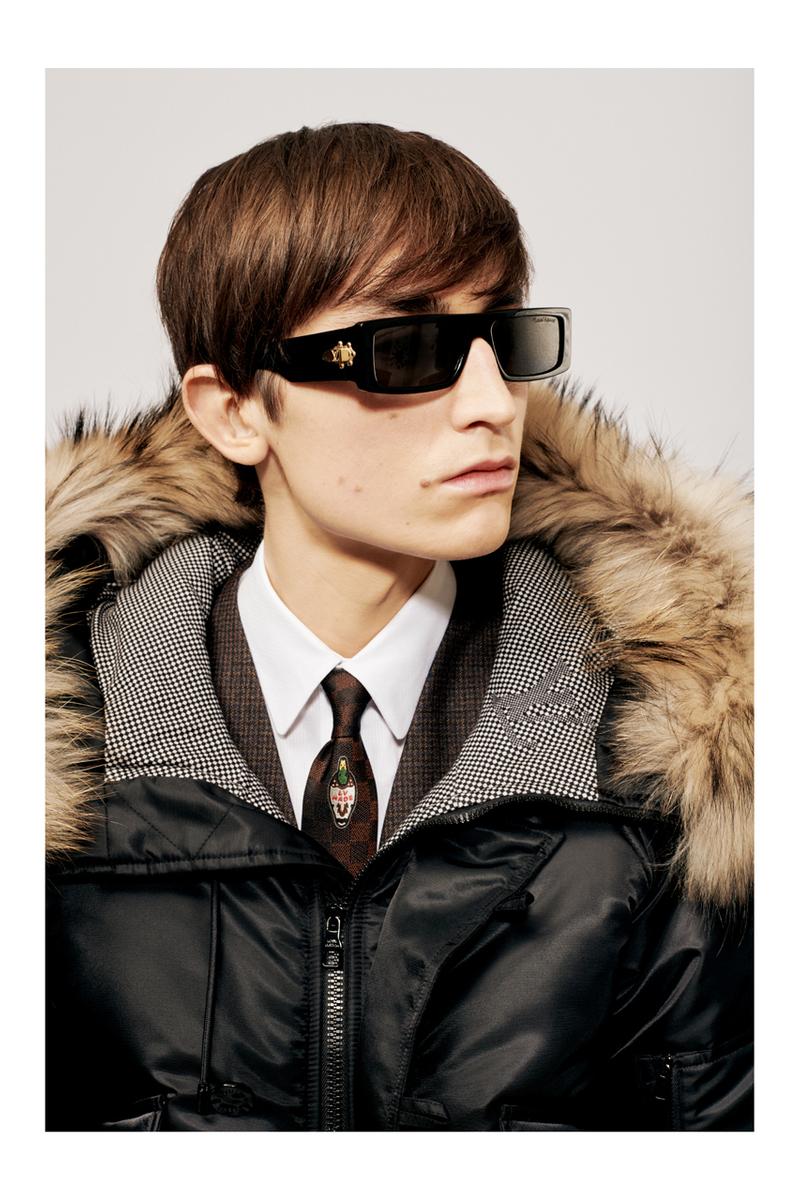 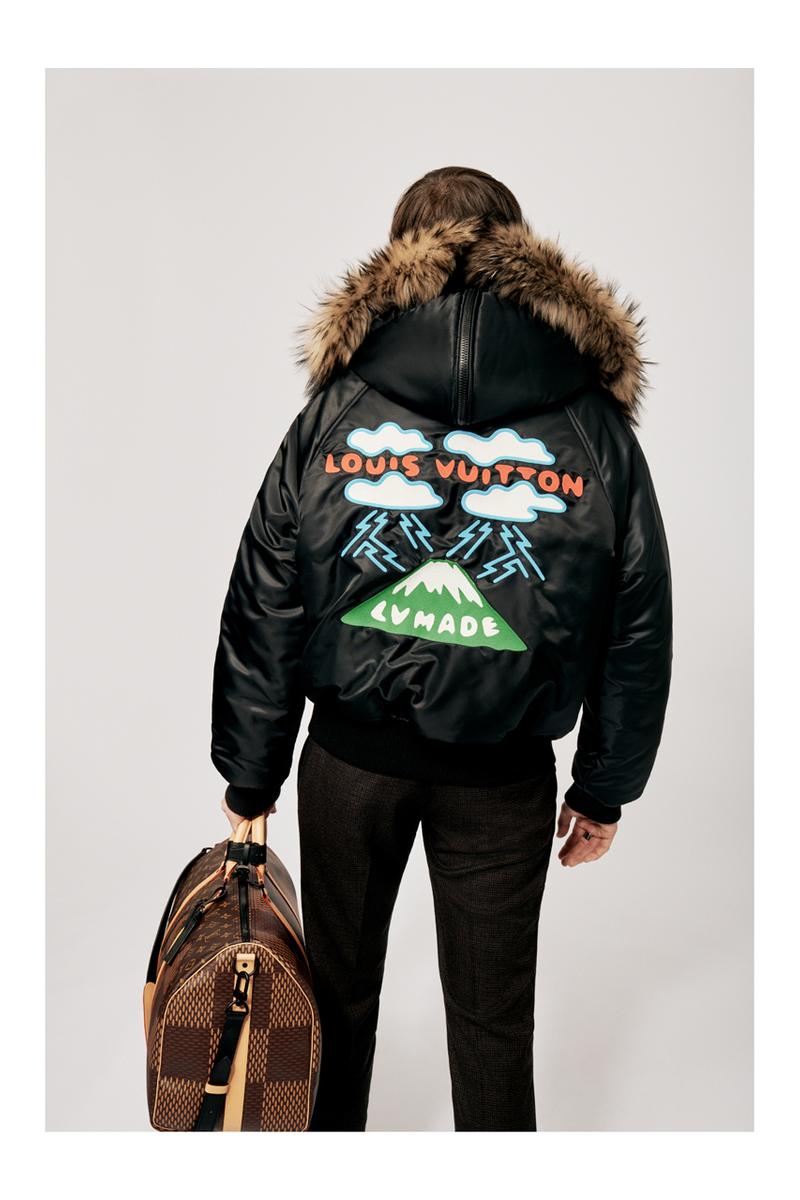 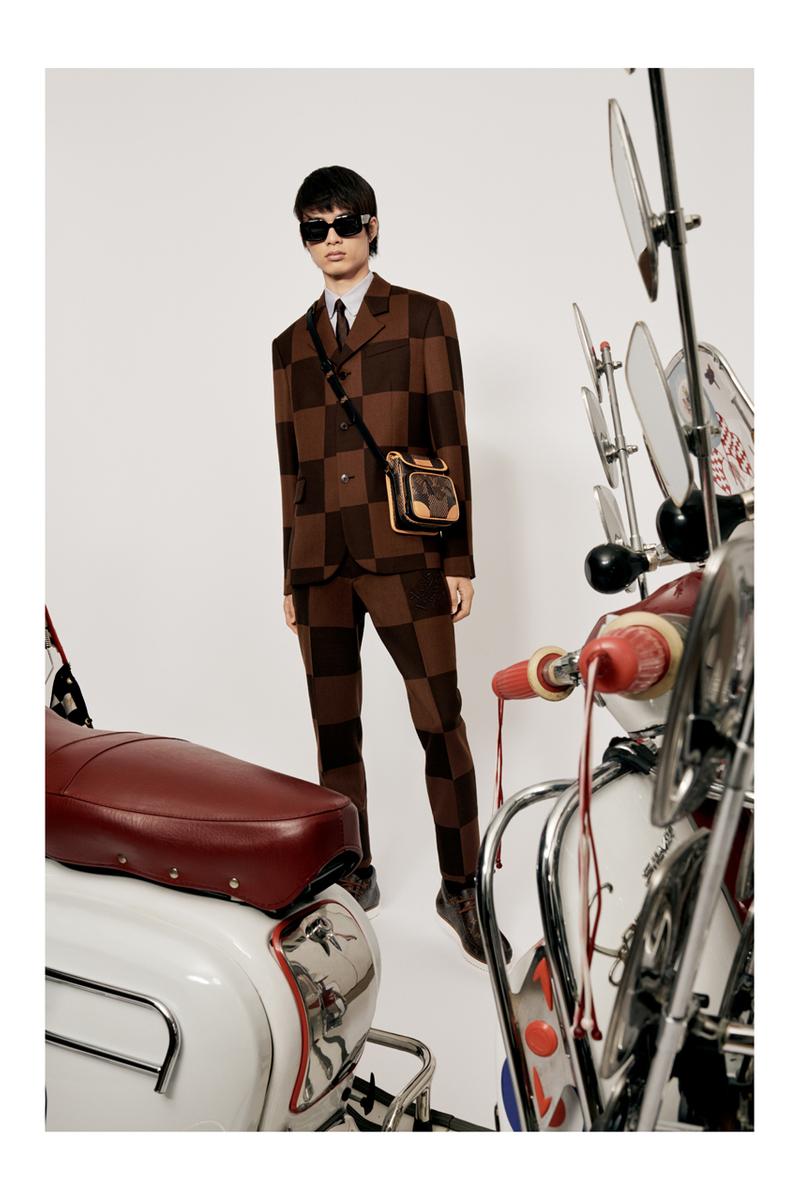 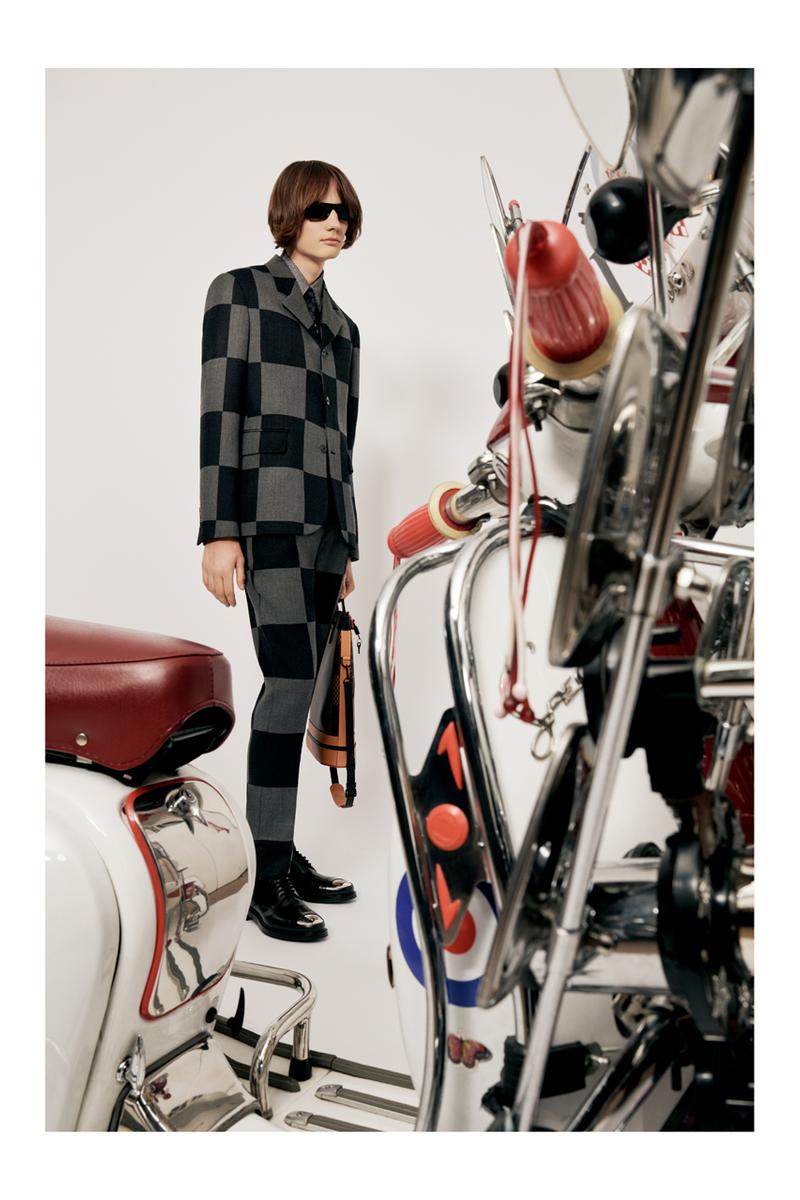 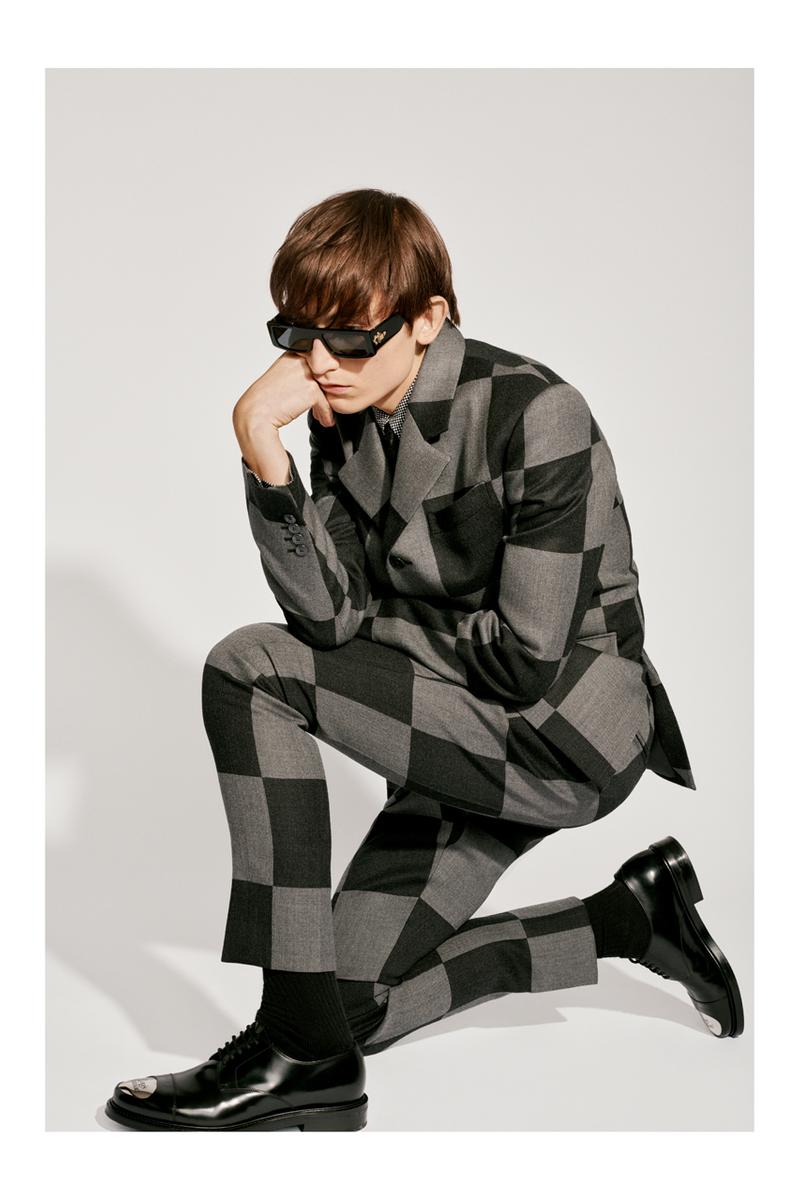 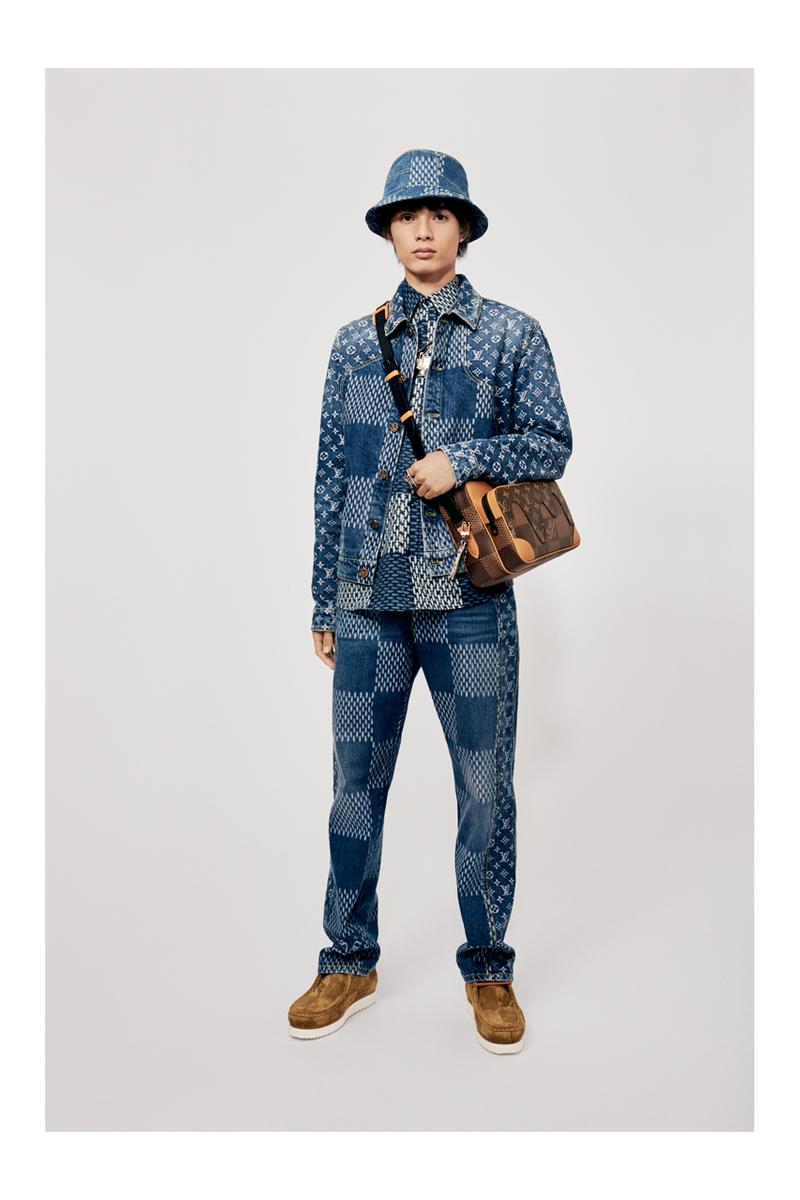 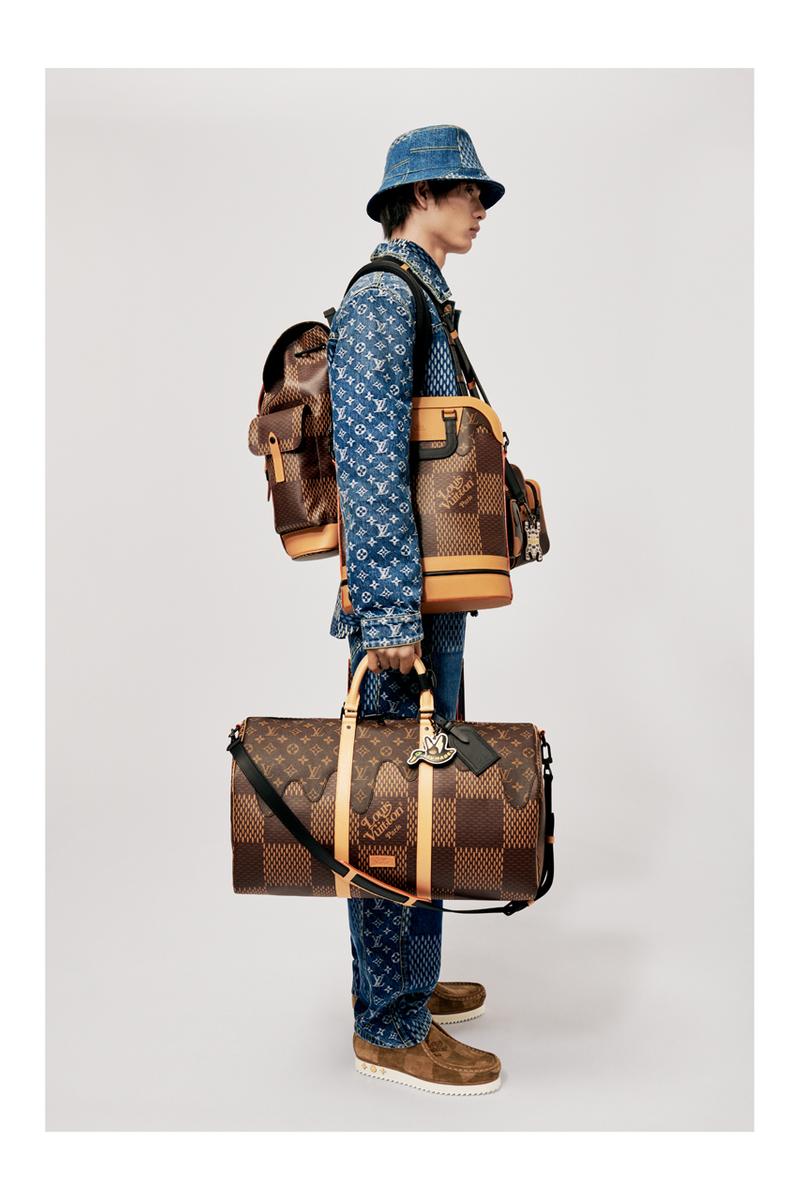 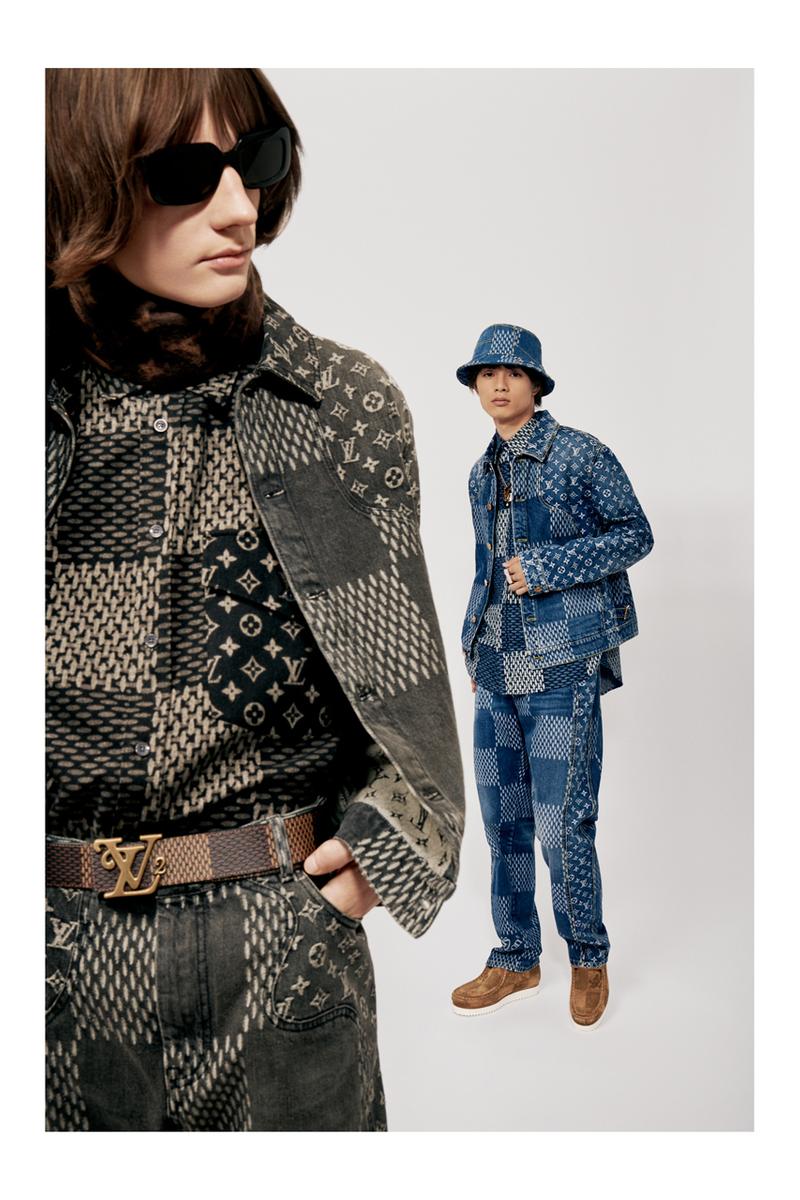 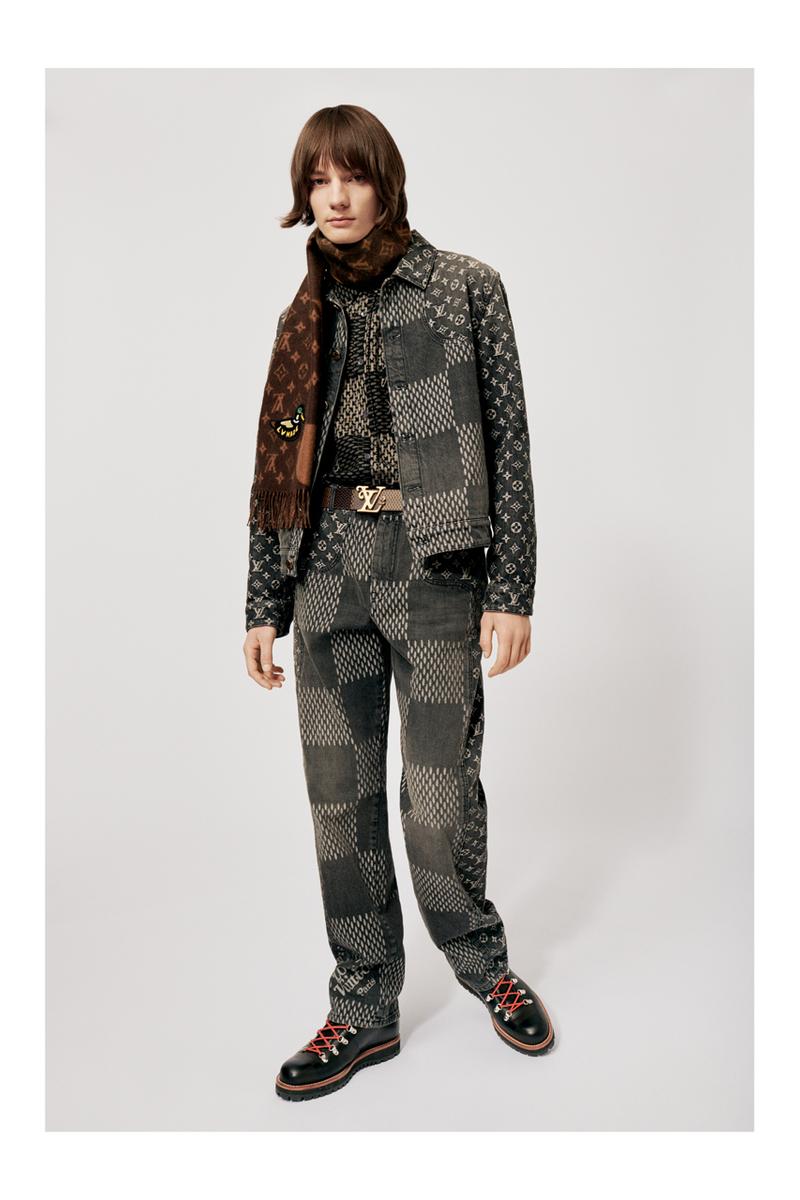 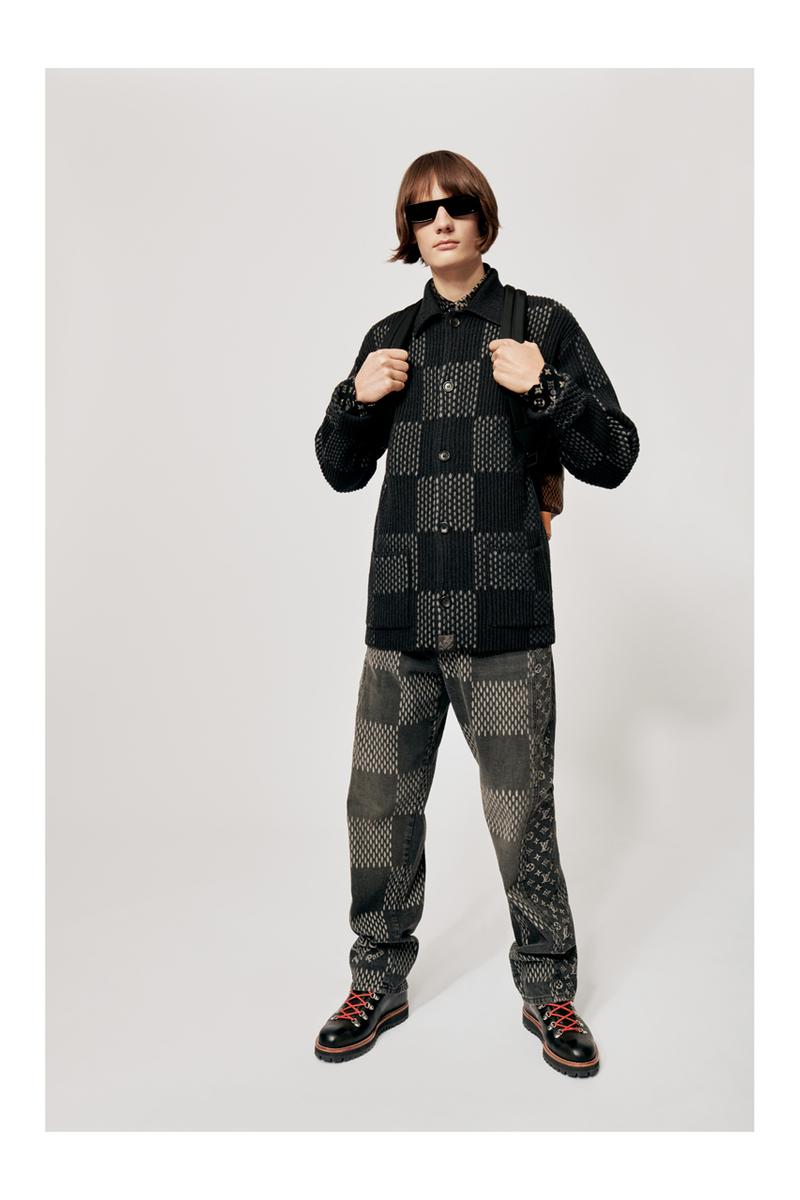 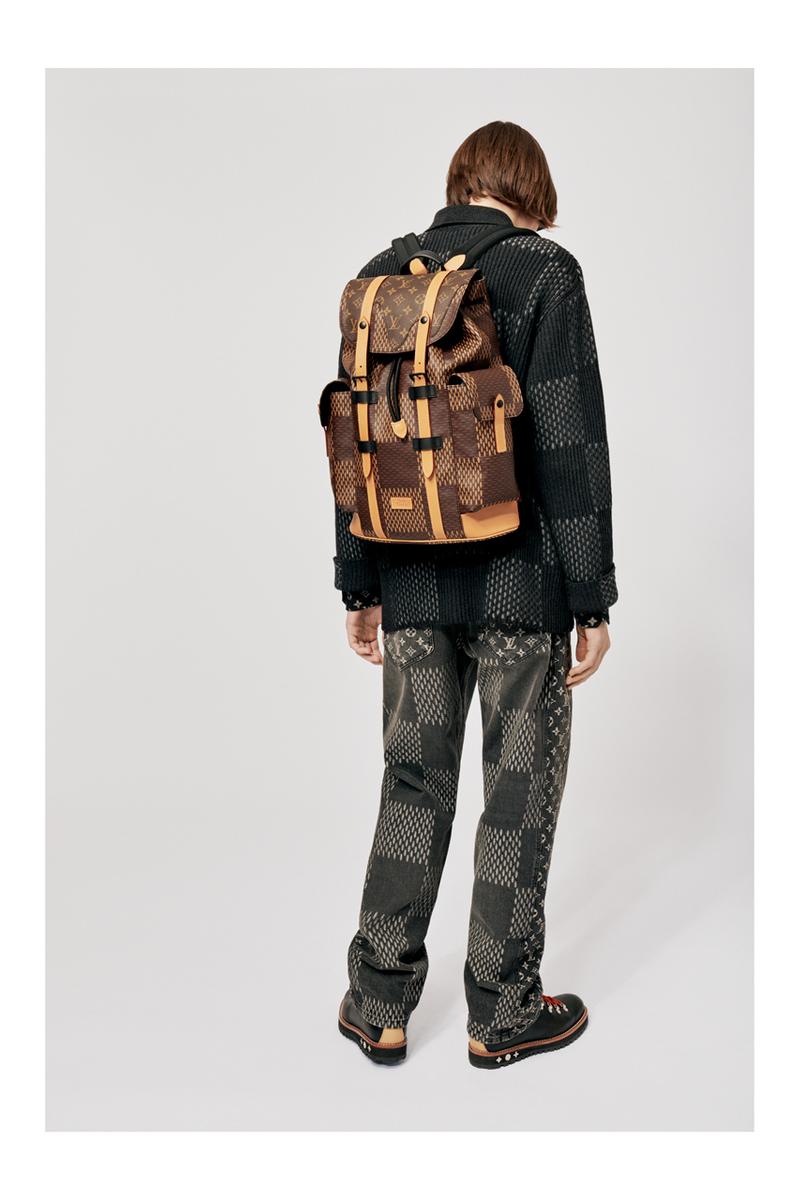 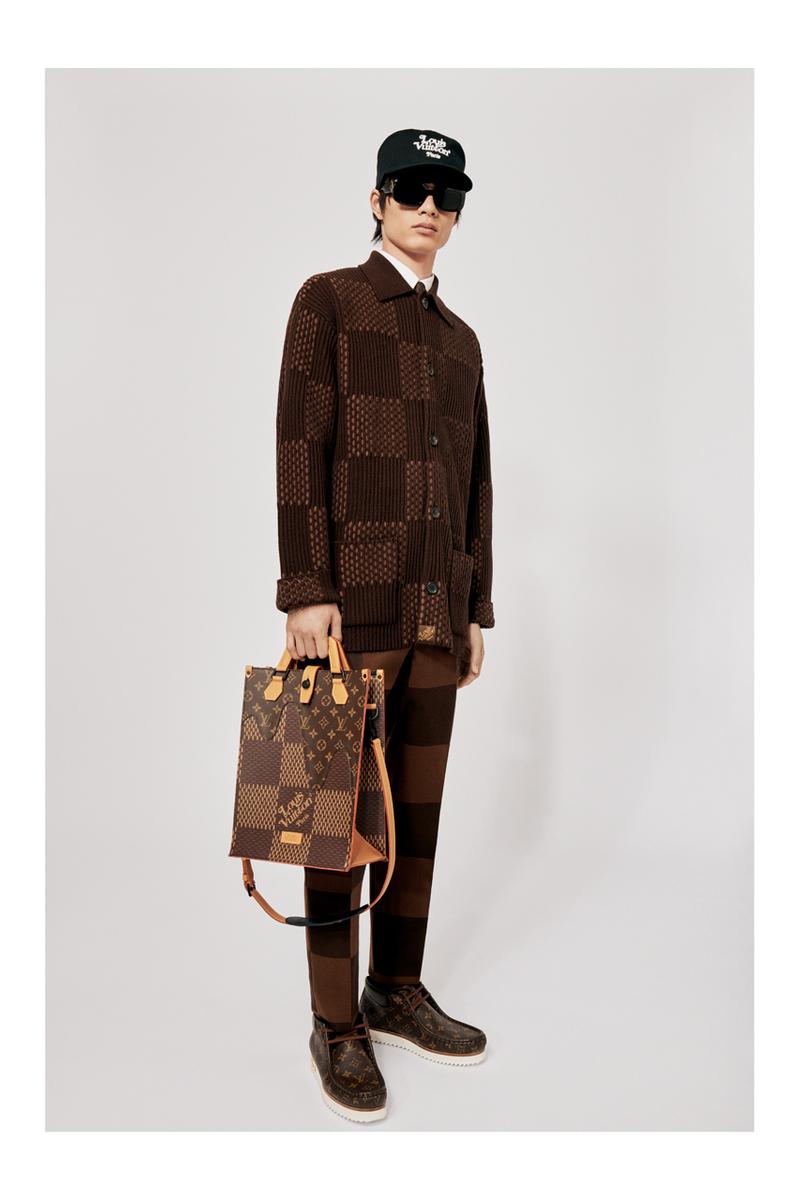 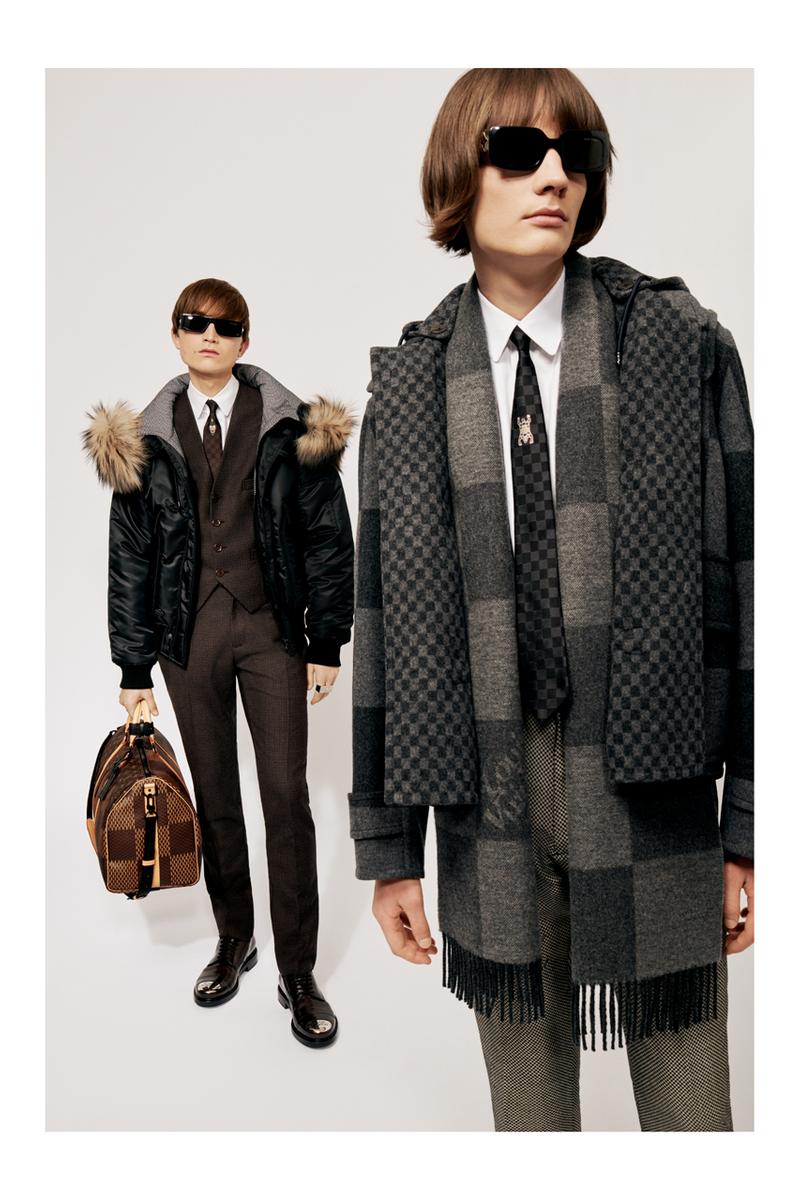 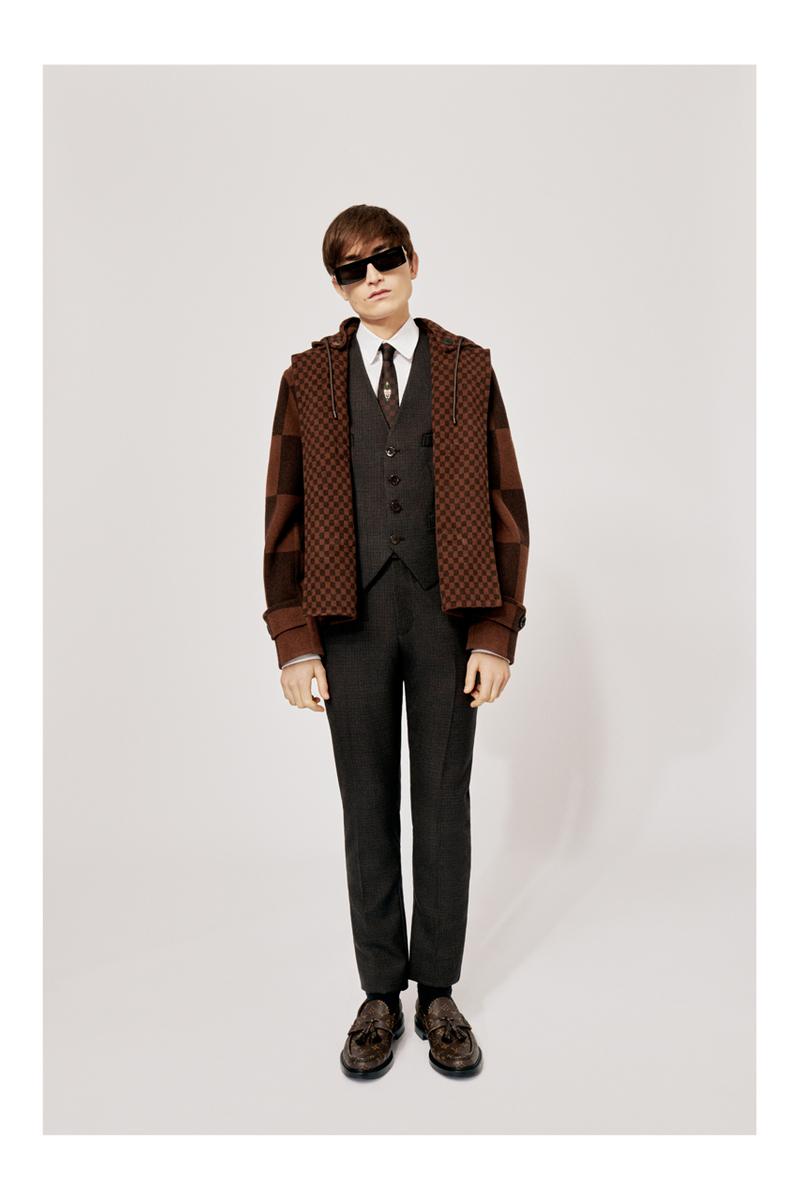 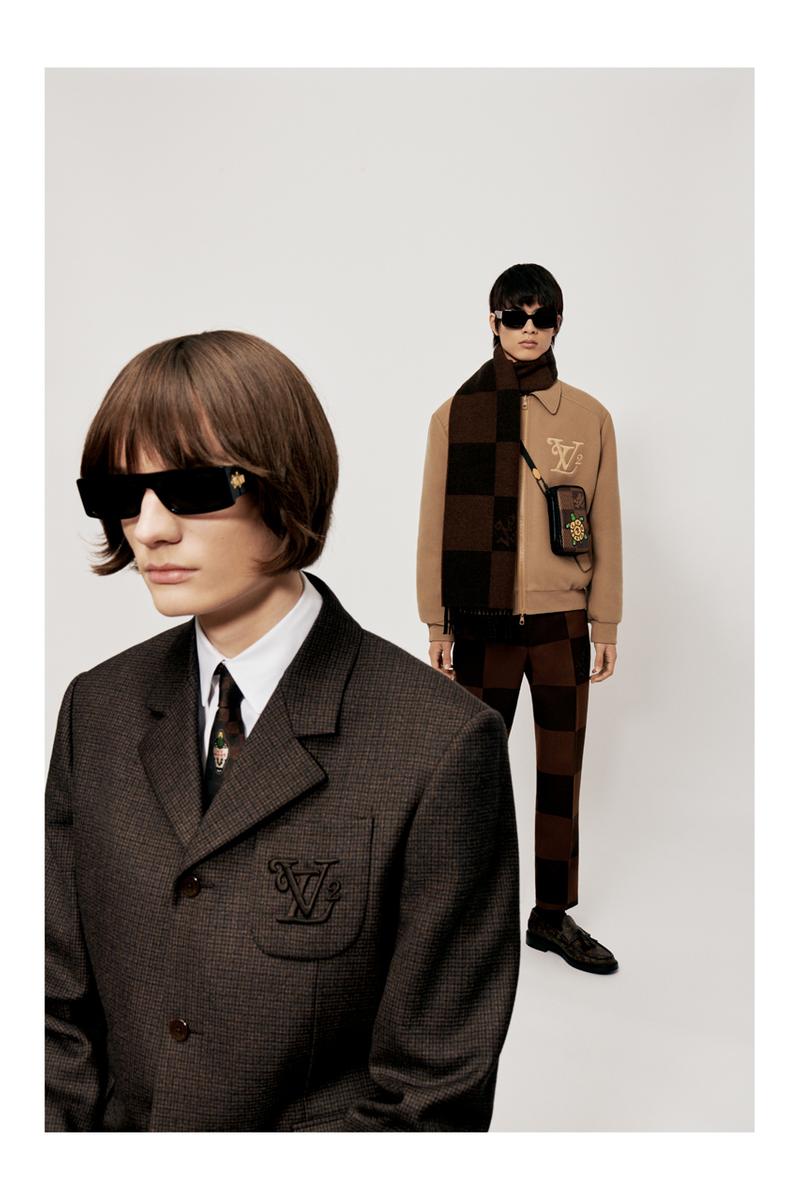 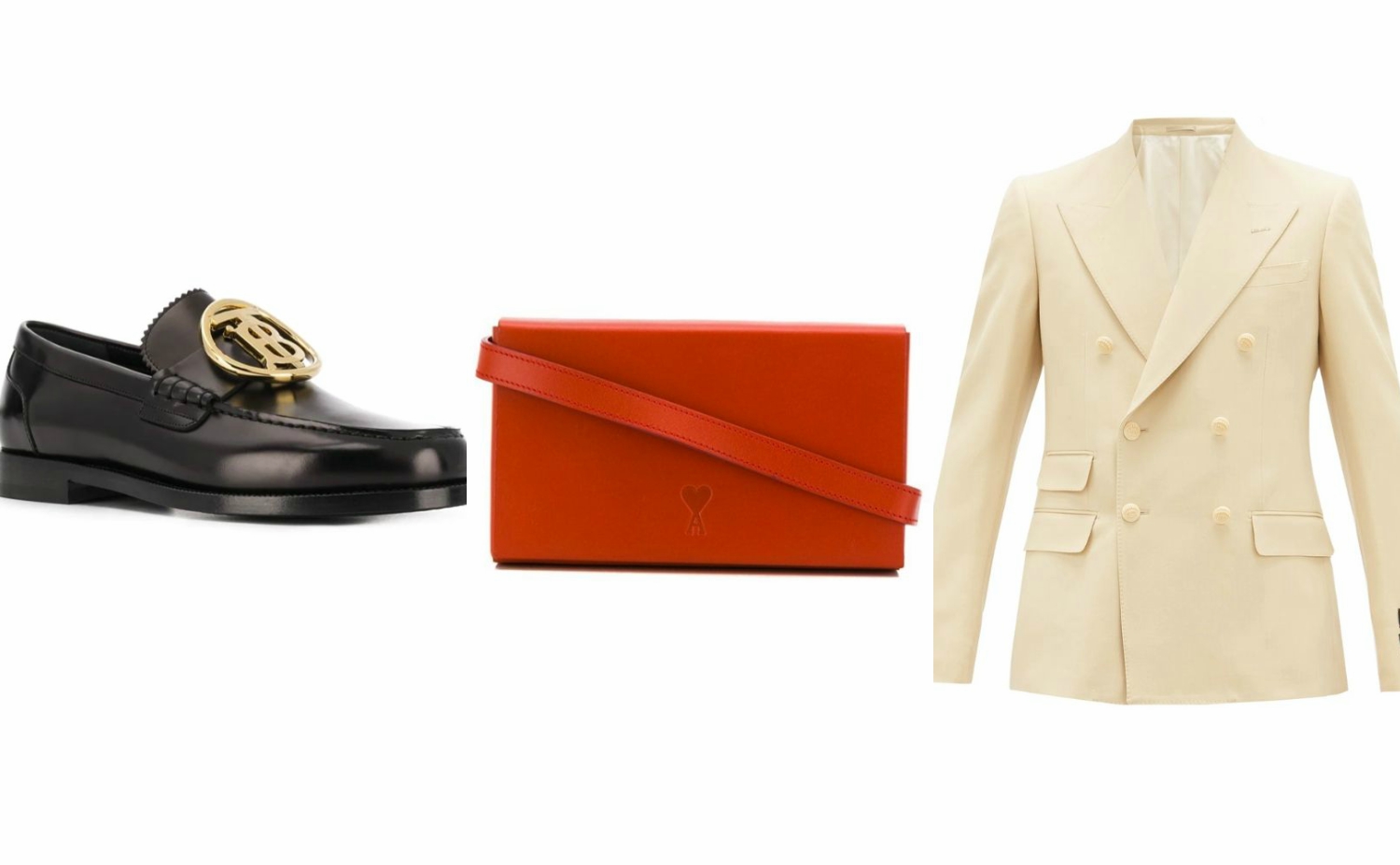