Rolling out the first drop from their much-anticipated collaborative collection, the NIGO x Virgil Abloh LV² pieces have begun to arrive online alongside a series of shots giving us a closer look at the release.

Predominantly comprised of a varied range of leather goods such as bags, belts and diary covers, the drop is bolstered with a slew of similarly stylised pieces such as scarves, hats and a watch. Featuring a couple of the house’s most iconic patterns, the Damier and Monogram, the duo also incorporated elements of NIGO’s signature Human Made duck throughout.

Thoughts? Check out some more shots of what’s on offer below and shop the release via the Louis Vuitton website now. 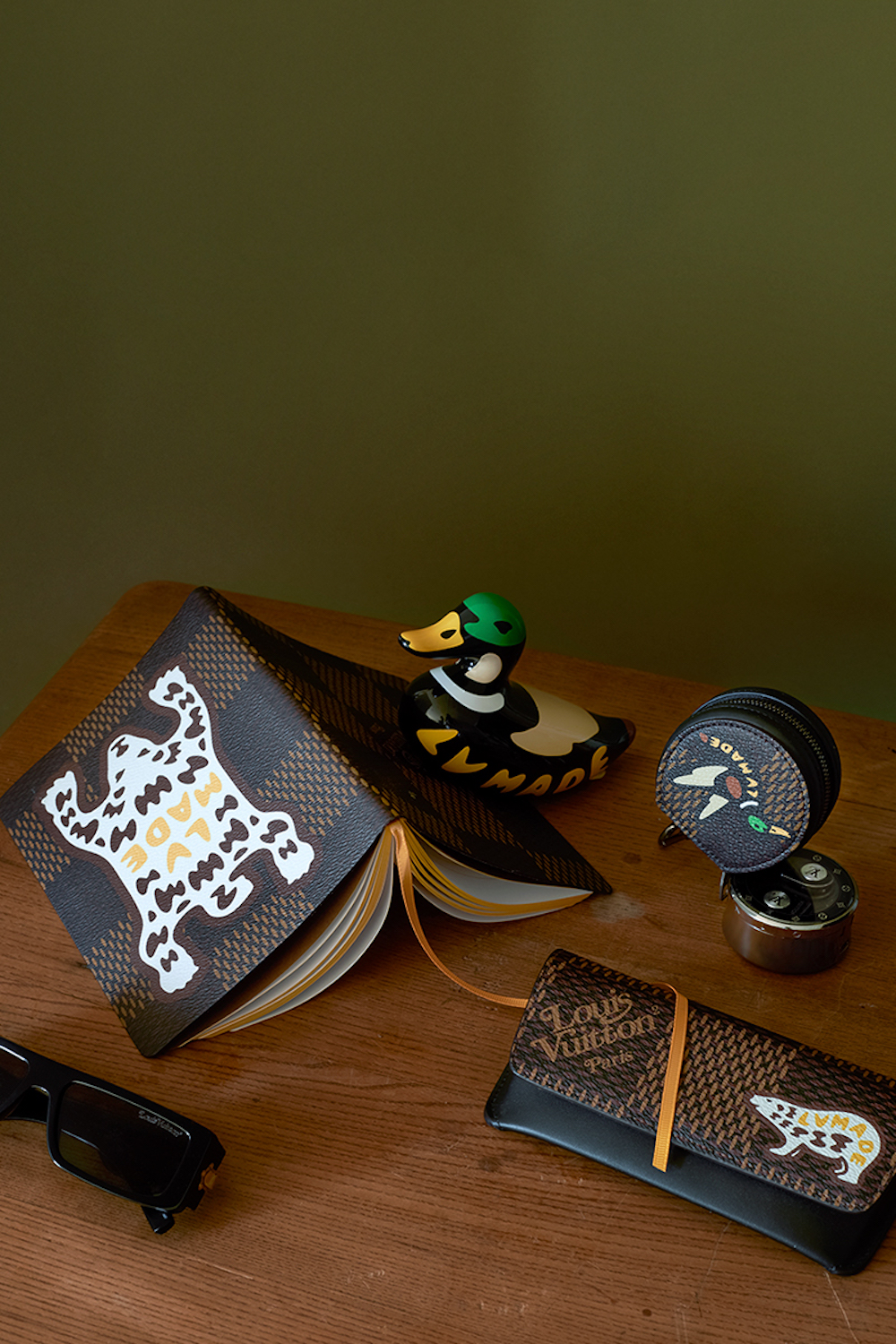 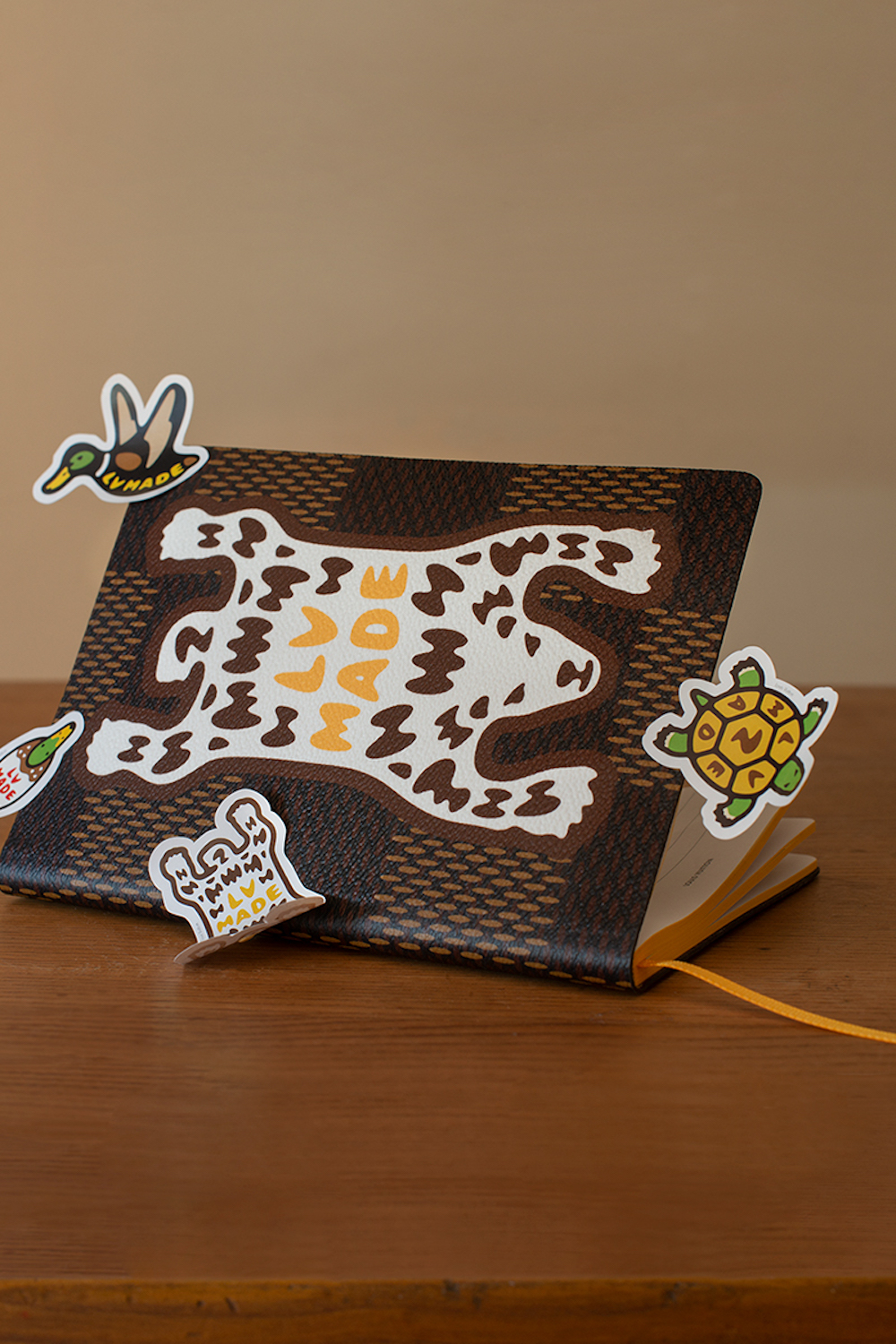 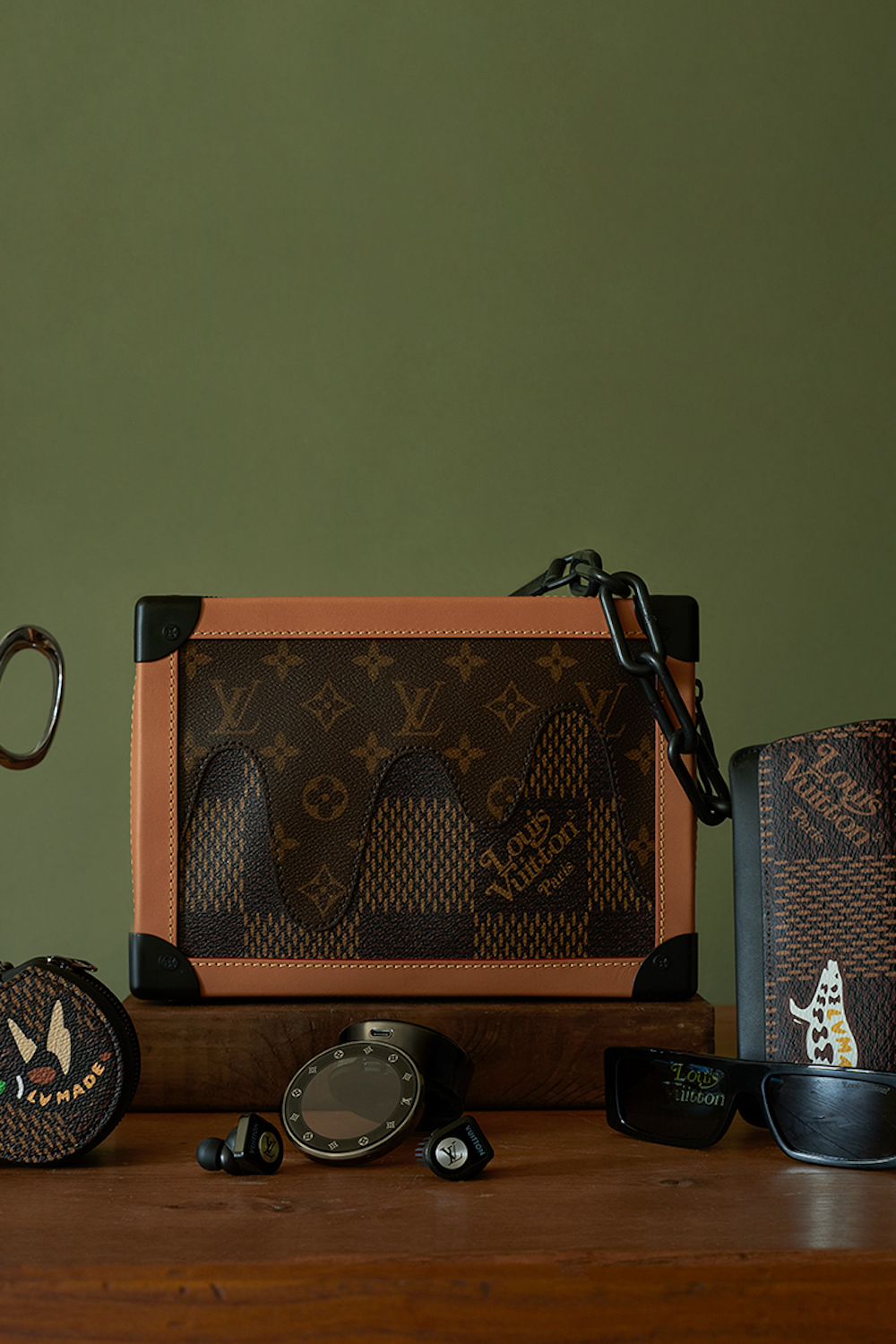 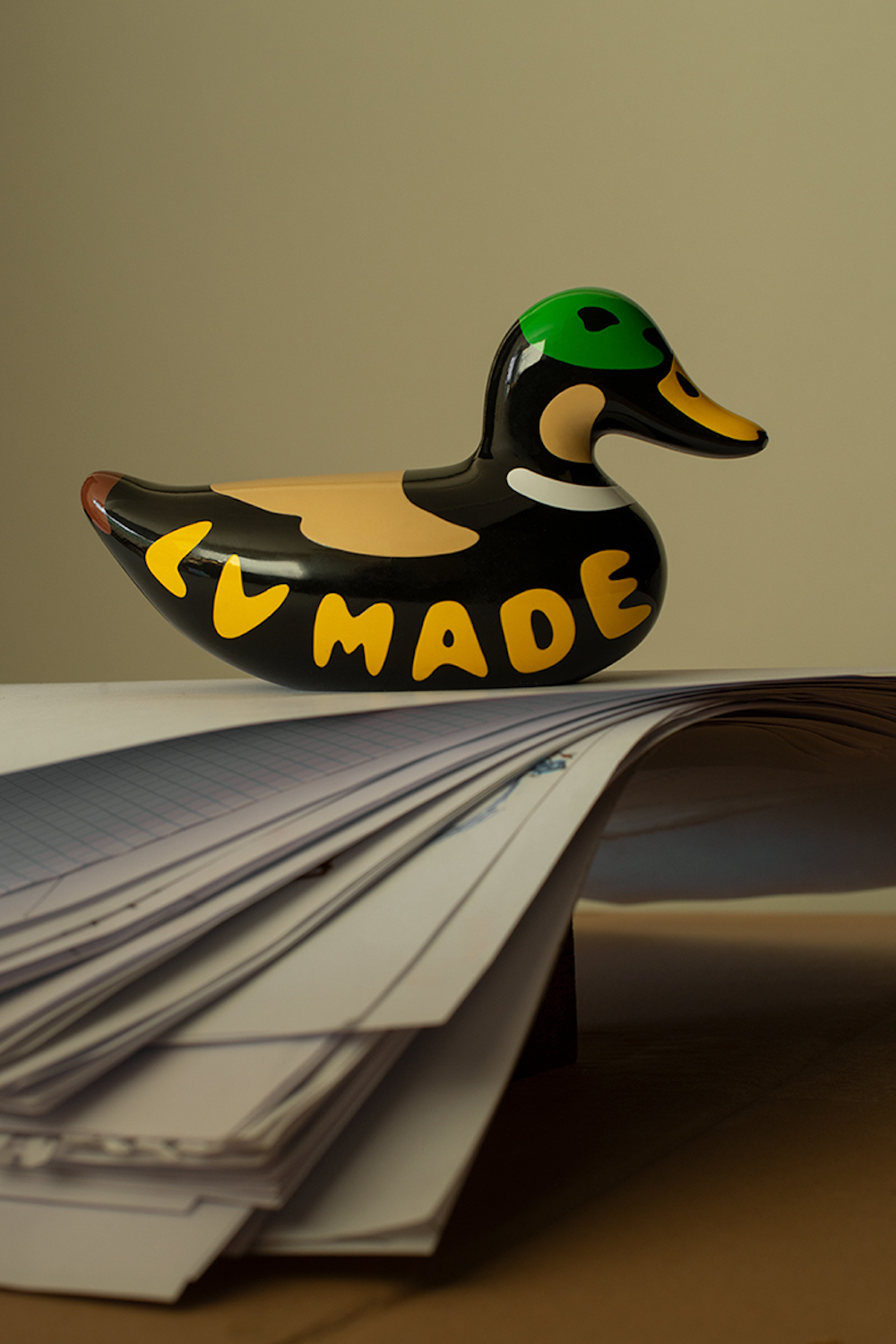 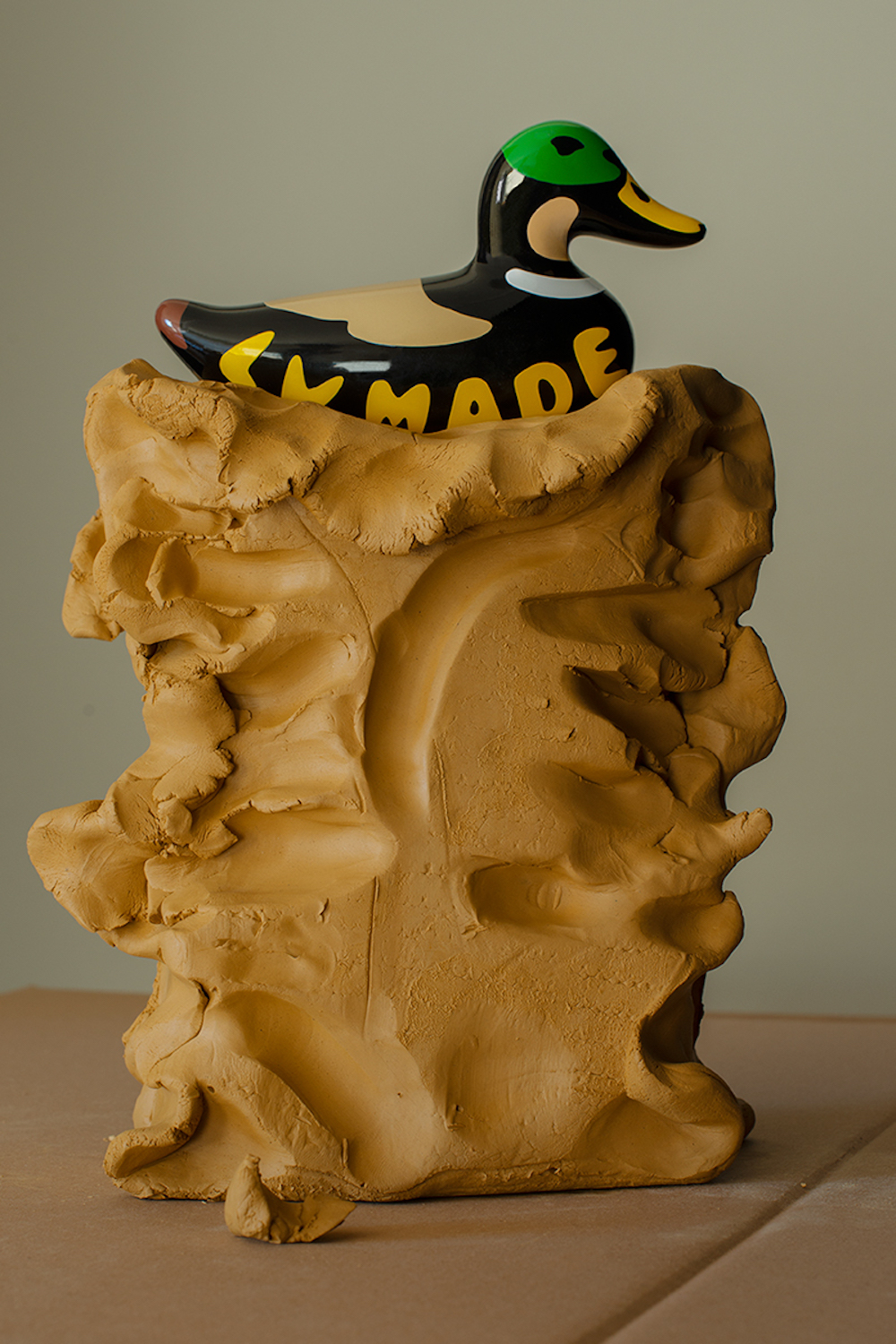 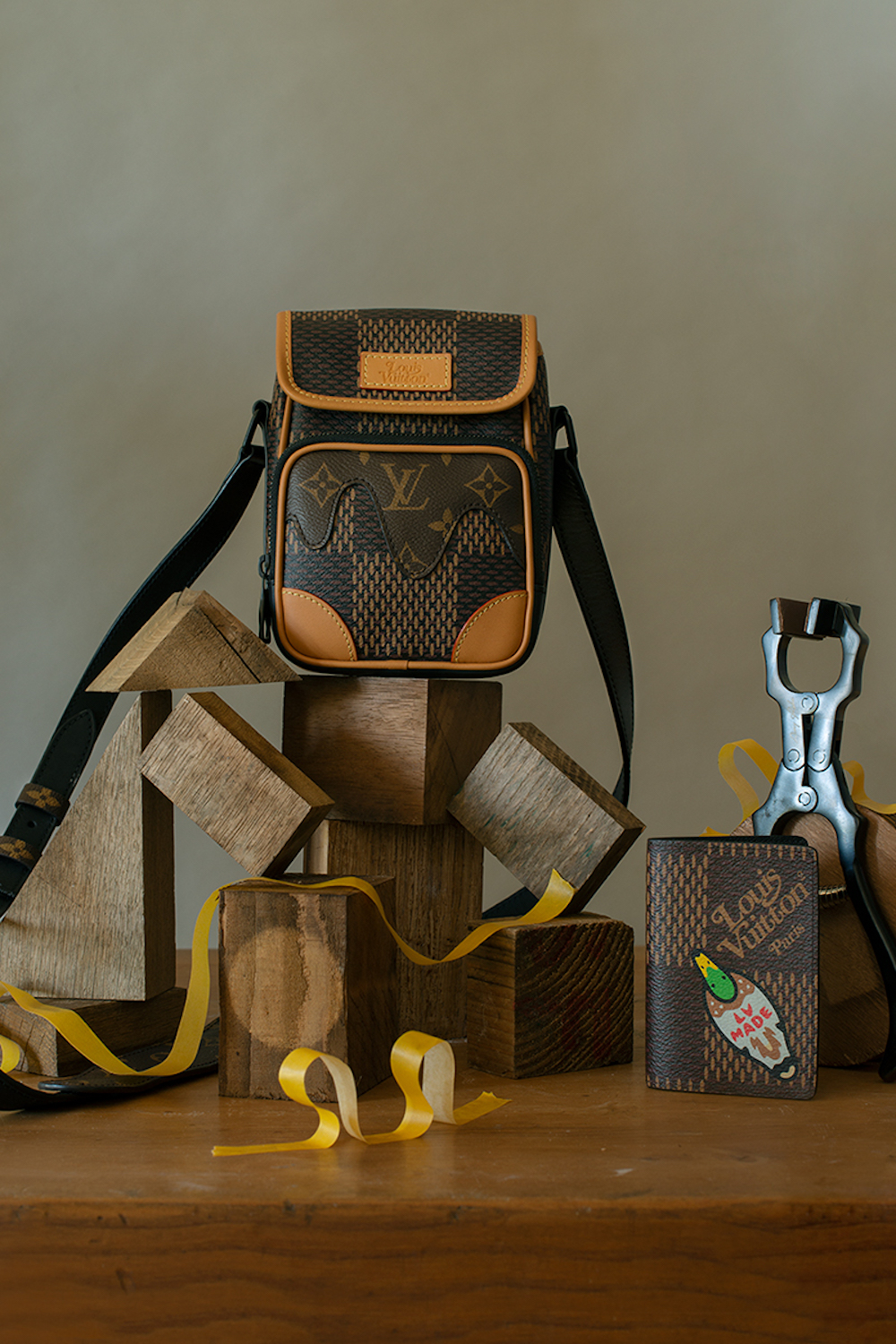 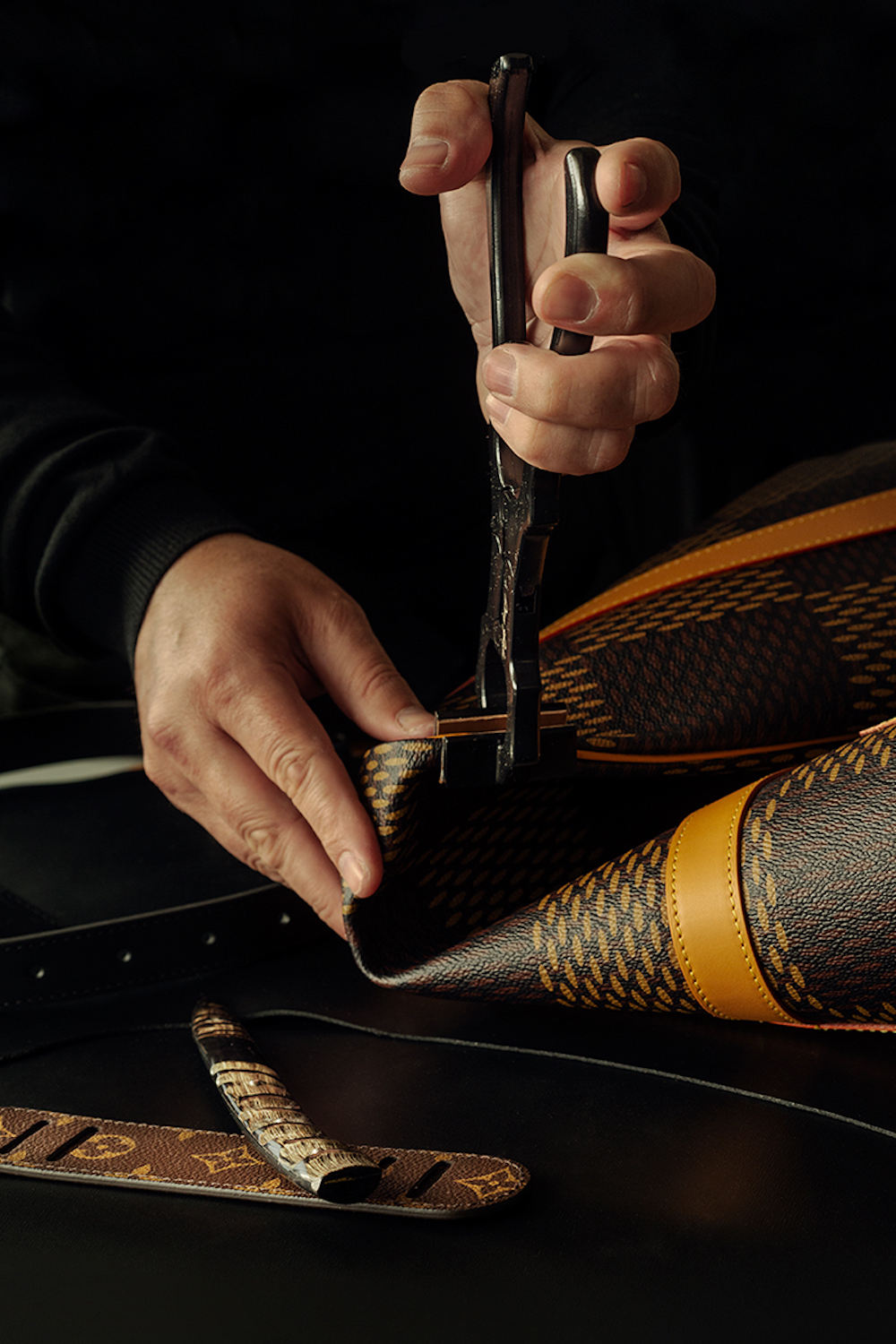 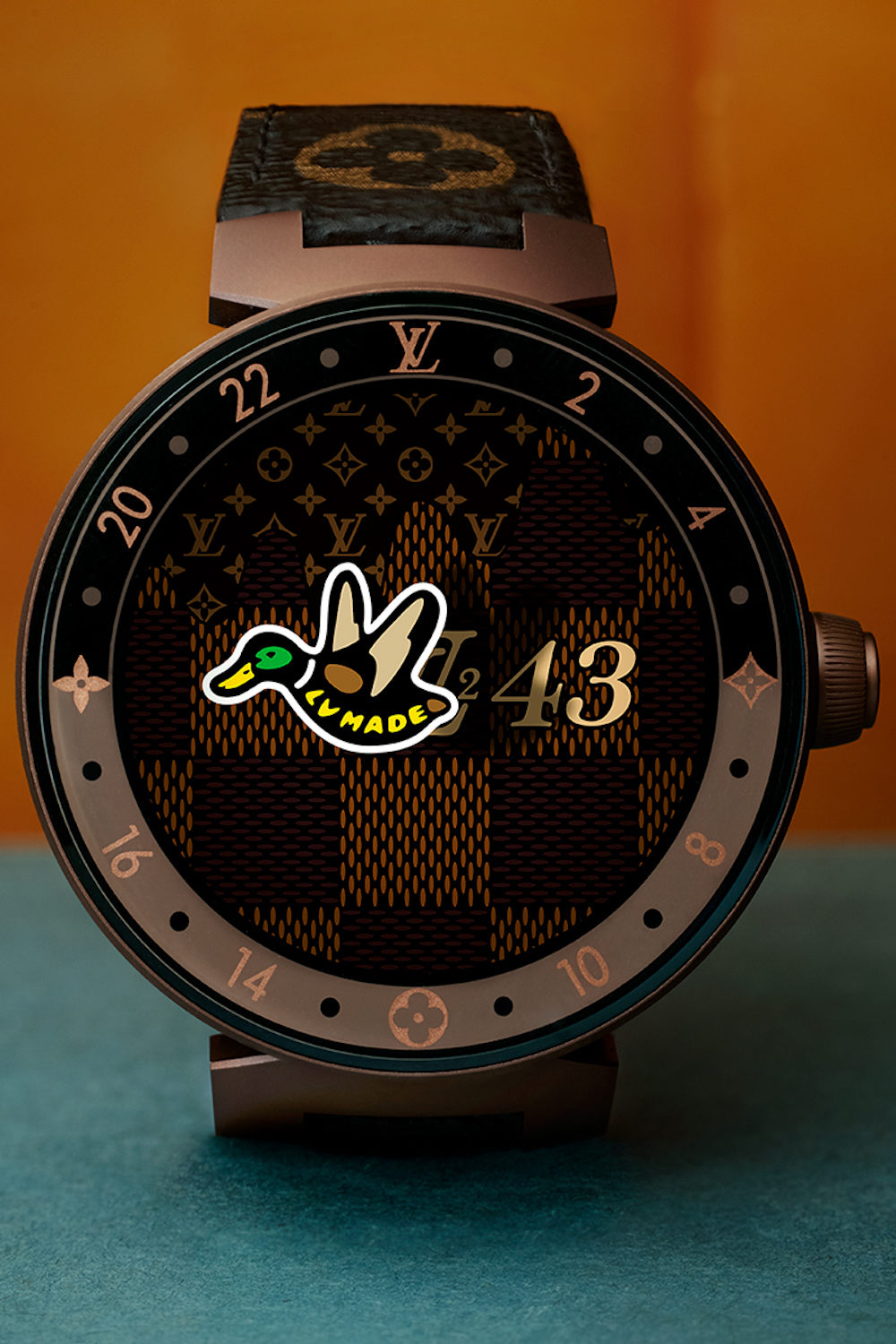 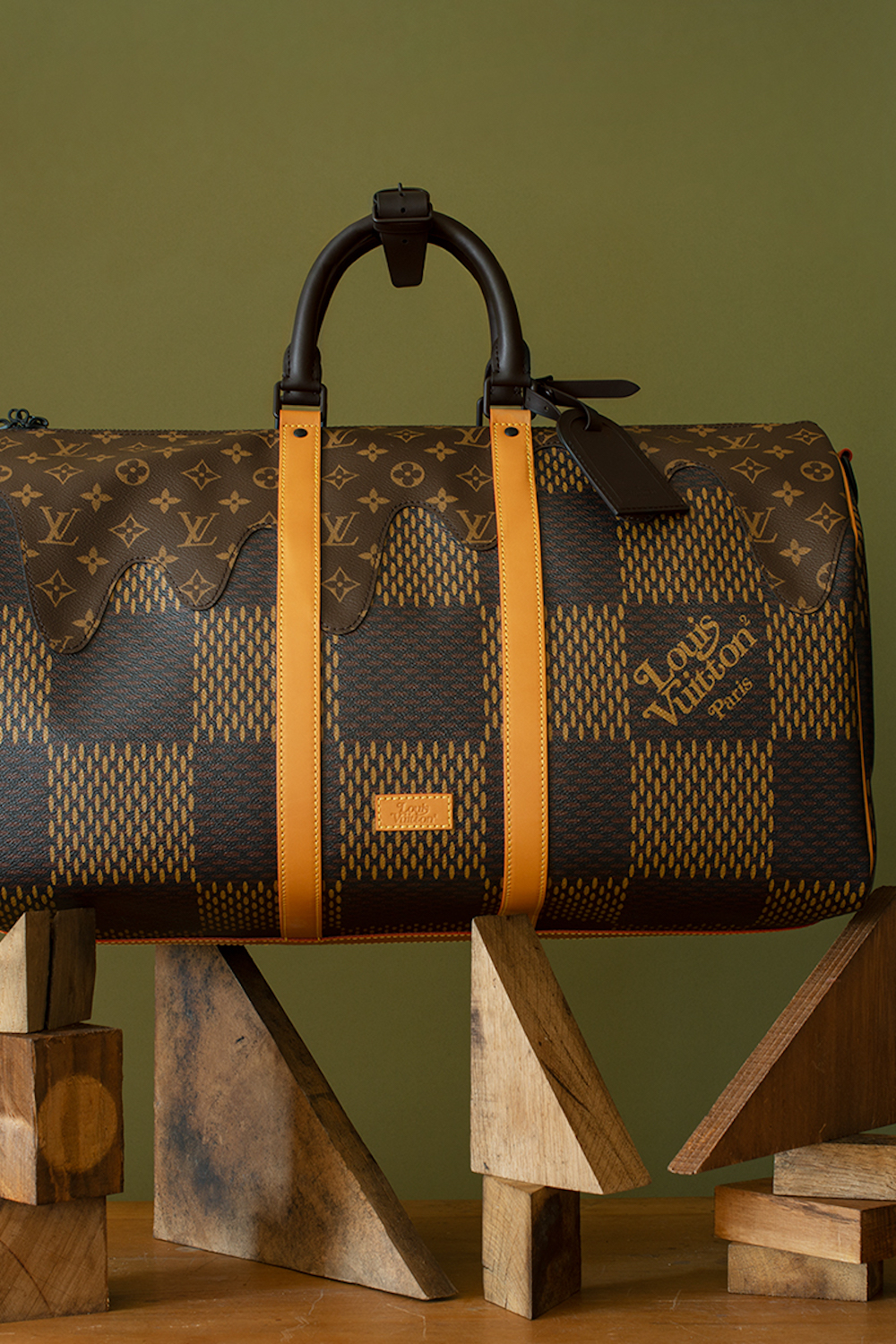 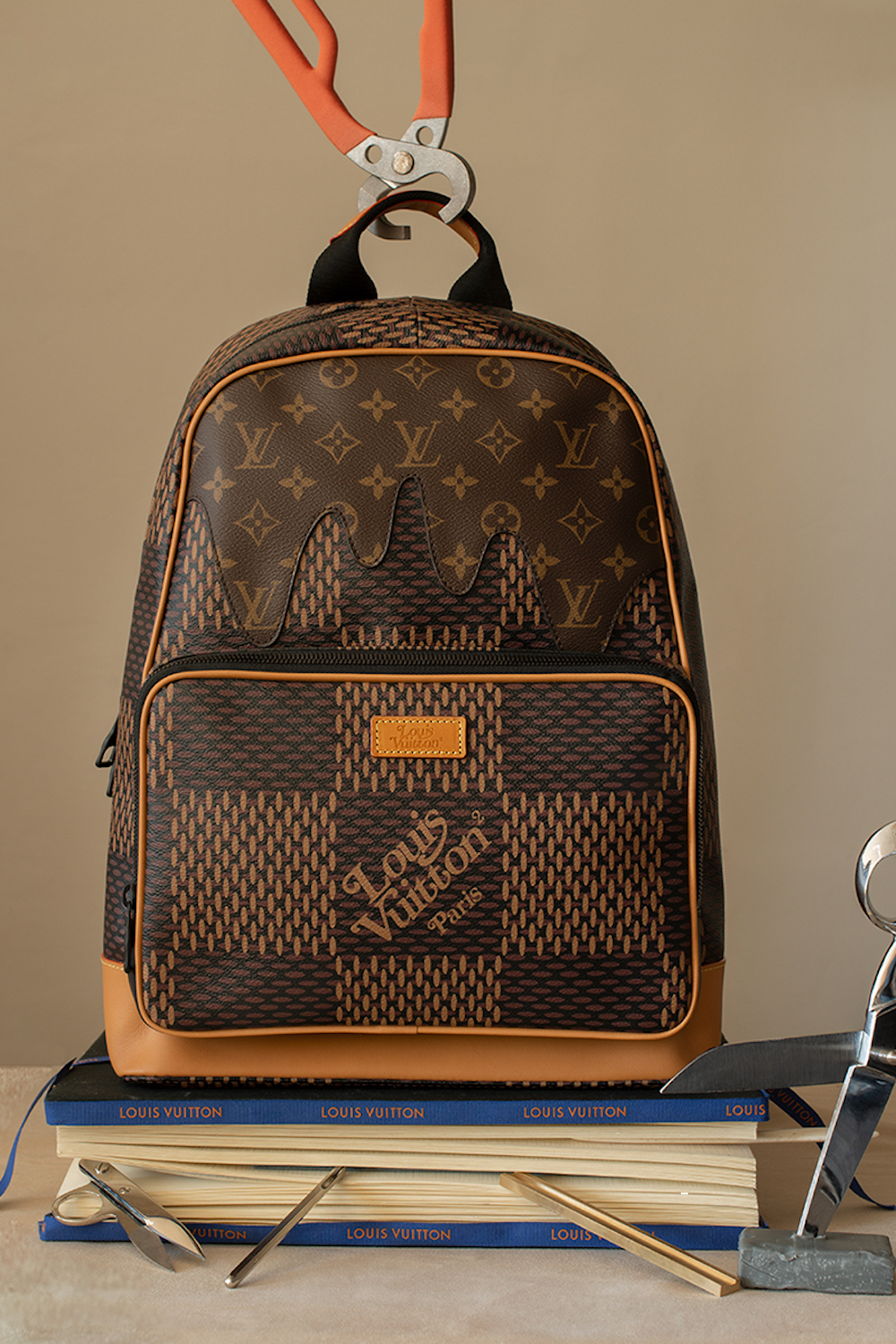 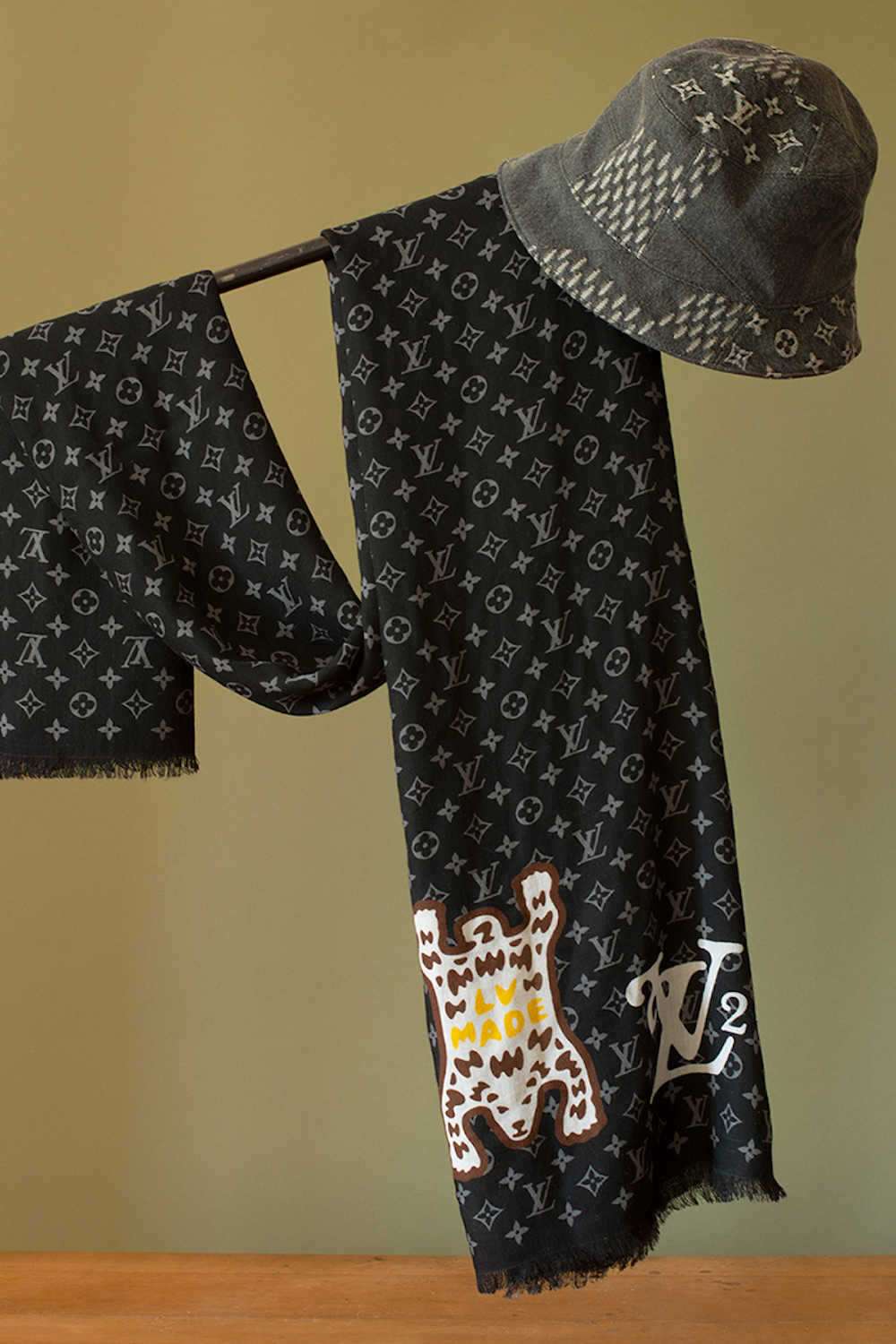 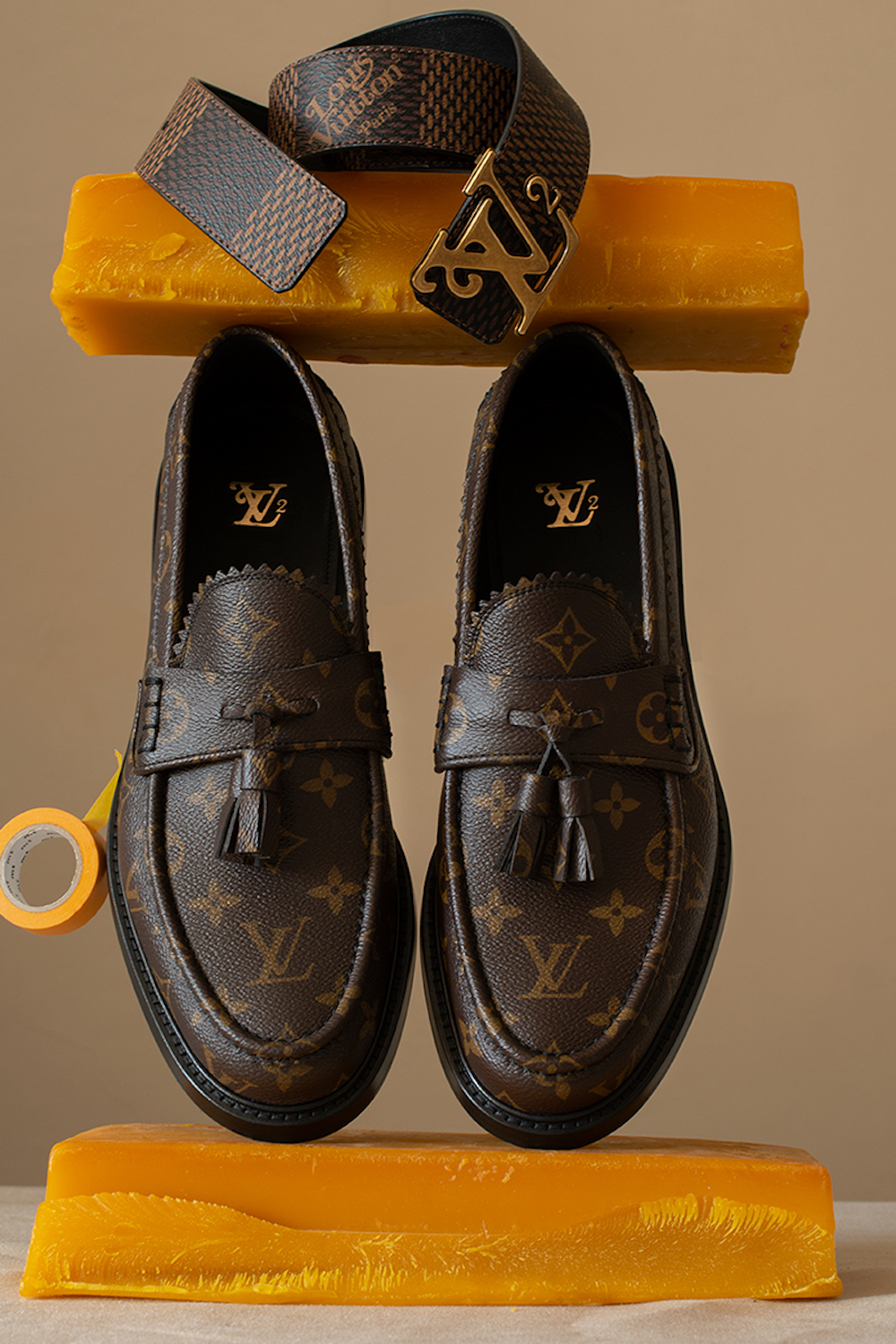 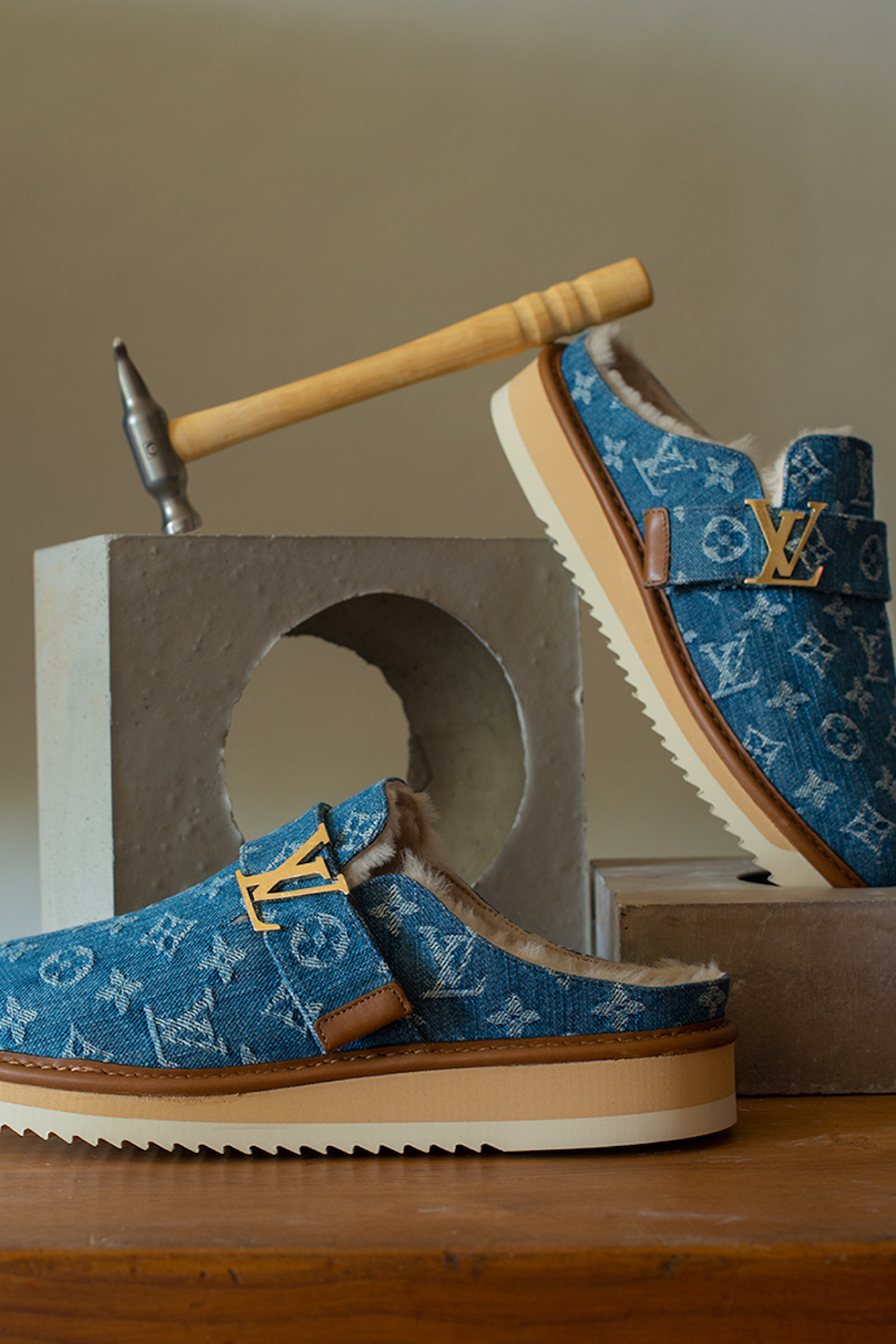 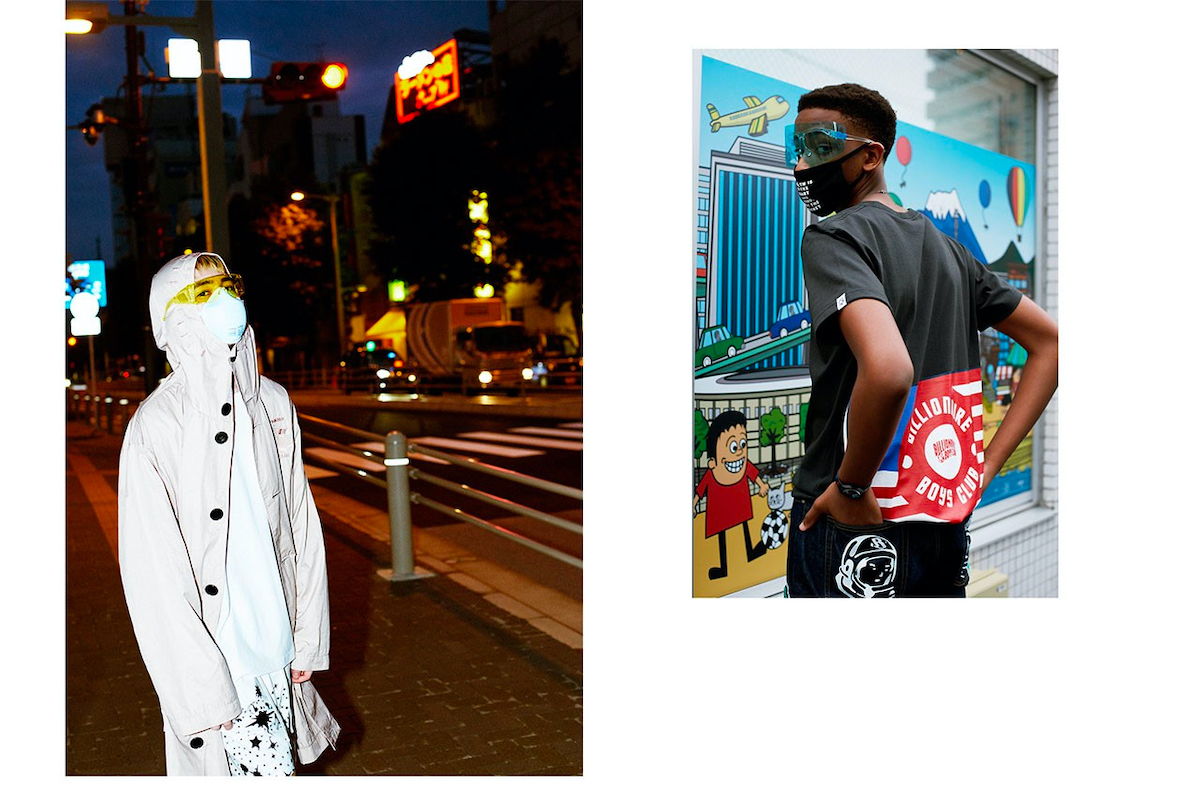 Billionaire Boys Club take us to Tokyo for SS20′ Lookbook

Billionaire Boys Club take us to Tokyo for SS20′ Lookbook