Anthony Vaccarello Is The New Creative Director of Versus Versace

Versus Versace just got a little more cooler. 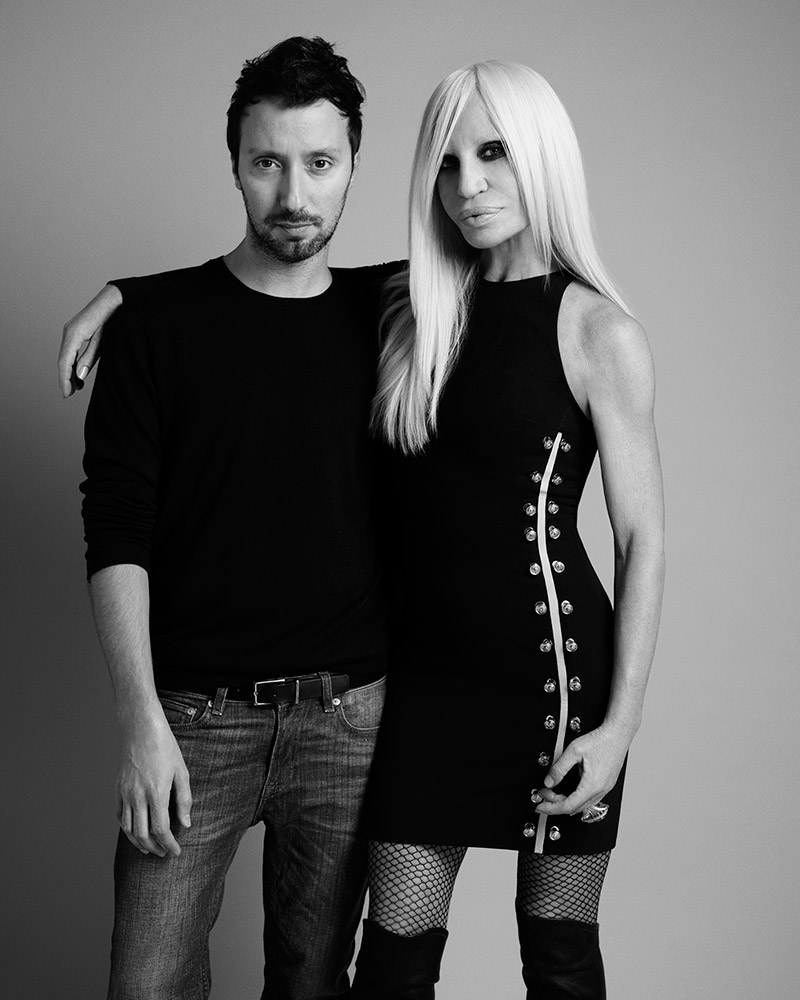 The diffusion line Versus Versace has a special heart to Donatella Versace as it was a gift from her late brother, the great fashion designer Gianni Versace back in 1989 when it was founded. After its closure in 2005, it was resurrected back in 2009 with Christopher Kane working alongside Donatella  Versace till 2012 and then it was headed by J.W. Anderson afterwards. But now it has been announced that Anthony Vaccarello has been appointed the new Creative Director of the more rebellious and fashion forward  sister label of Versace.

After his successful capsule collection which he did for Versus Versace, it was no brainer that the designer should take the helm at the brand which seems to be a great fit. Vaccarello will be responsible for all Versus Versace collections, for both menswear and womenswear and will make his debut with the Fall/Winter 2015 season while still working under the supervision of Donatella Versace who is the Artistic Director of Versace. This is some exciting time for the Versus Versace brand and we can’t wait to see what is in store for the brand under Vaccarello’s direction. 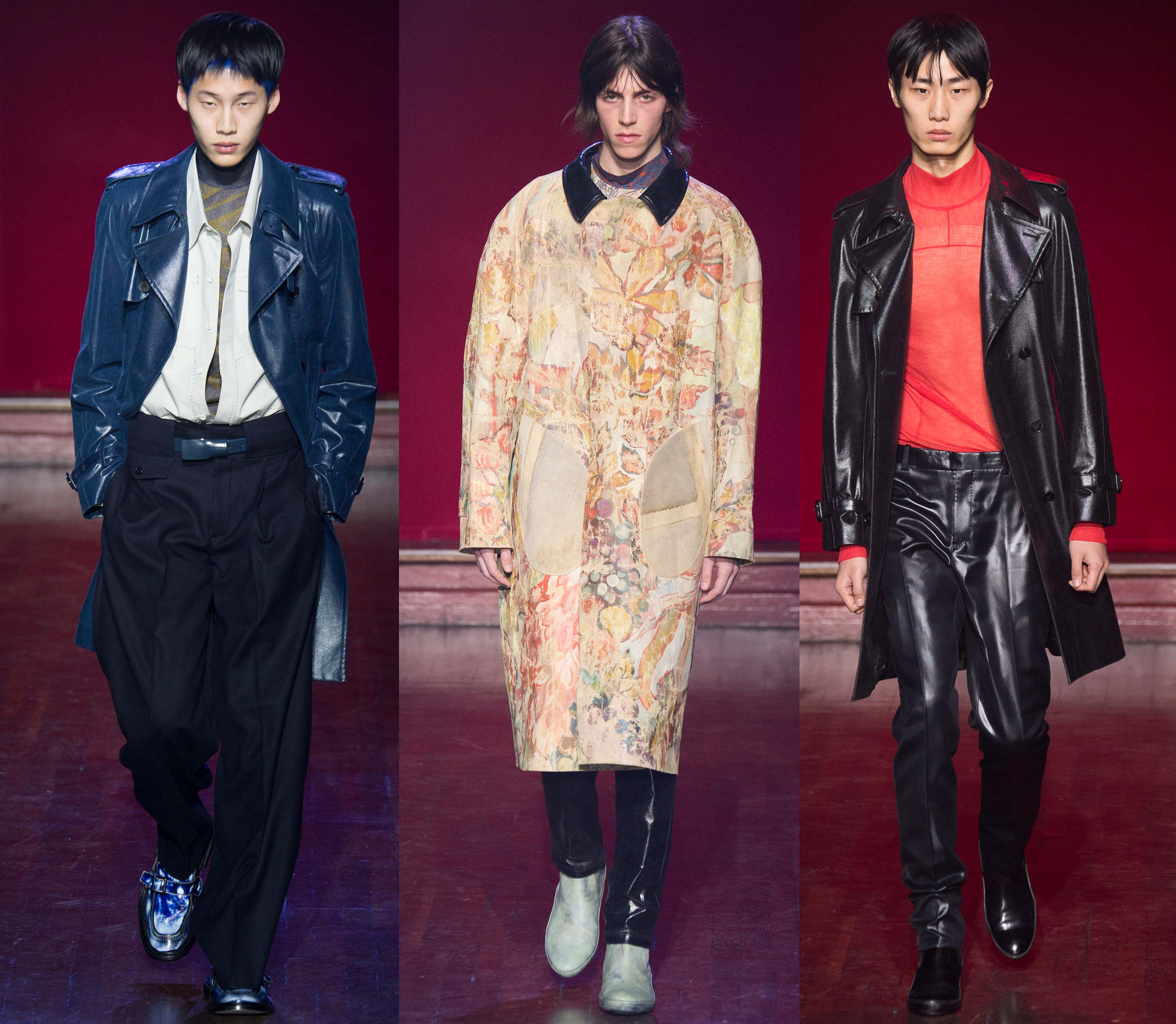