A celebration of De La Soul with Nike SB. 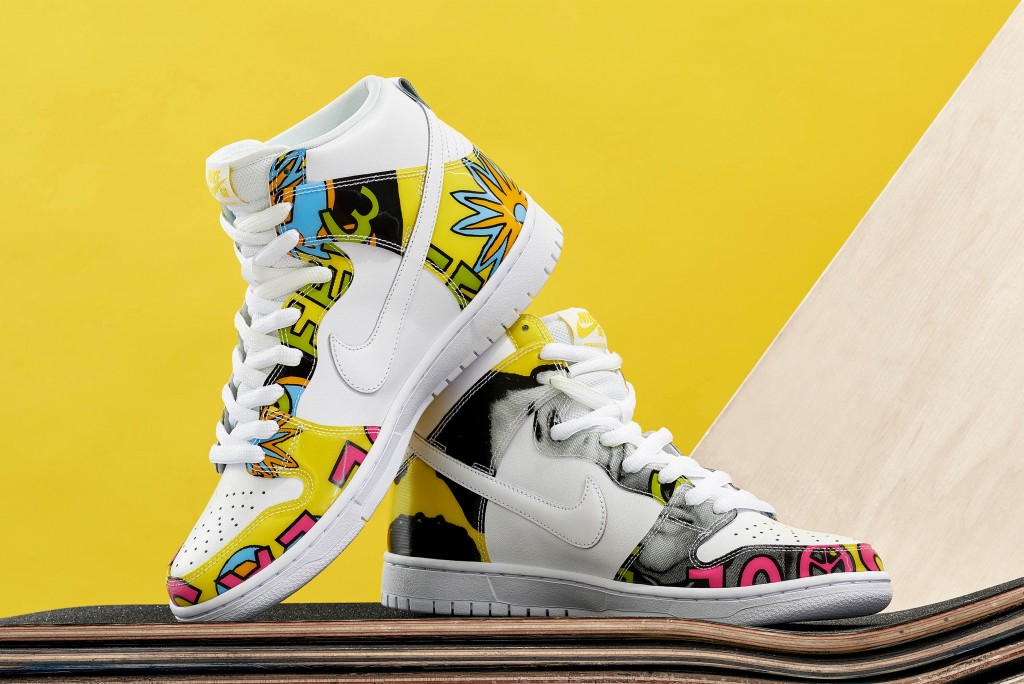 In celebration of the re-release of the De La Soul x Nike SB Dunk Hi, Nike SB Carnaby Street will be selling limited quantities of the Dunk Hi on Friday 6th March from 10am and will also offer a very special gift with purchase, a 12” of the trio’s seminal debut album, 3 Feet High And Rising – widely recognised as one of Hip Hop’s most groundbreaking albums. In a time where Hip Hop focused on street culture and violence, De La Soul brought their Daisy Age tones, quick witted lyrics and samples from a kaleidoscope of sounds and references to a generation of youth and shaped the way in which Hip Hop is perceived today. 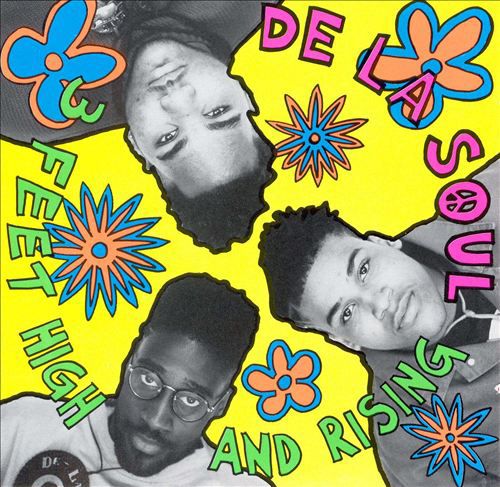 10 years have passed since the iconic Hip Hop legends, De La Soul first teamed up with Nike SB to design one of the most sought after quickstrike releases of the decade. Considered some of the greatest Nike Dunk SB designs to date, the De La Soul Nike Dunk Hi silhouette with its daisyage pattern moves from the Dunk Lo and rises to a Dunk Hi silhouette — a subtle switch for 2015 that respects the past and nods to the future. 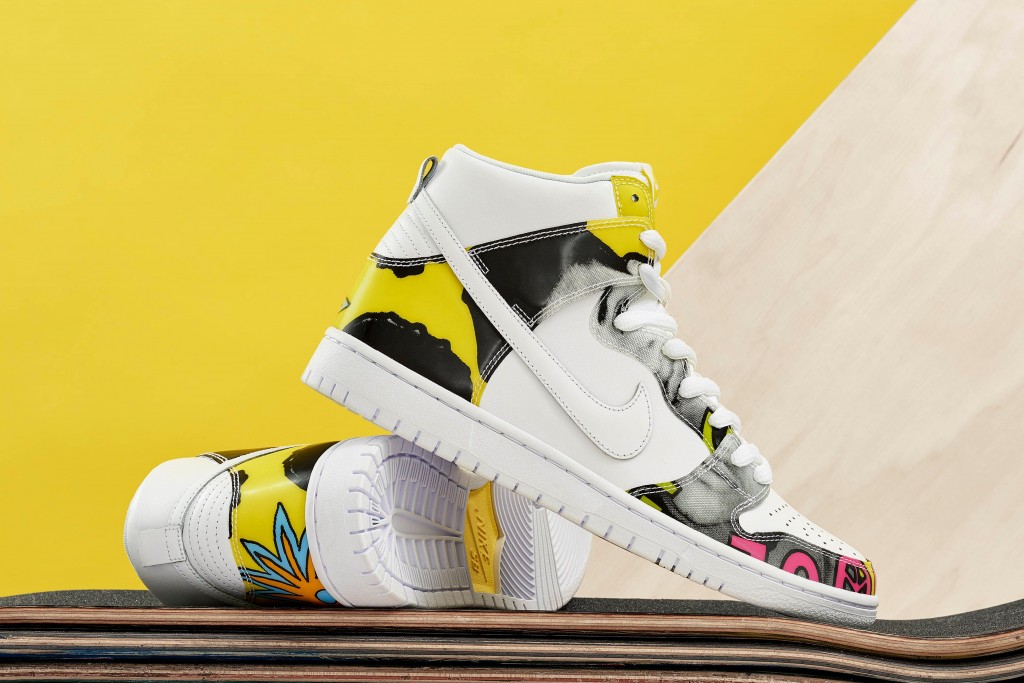 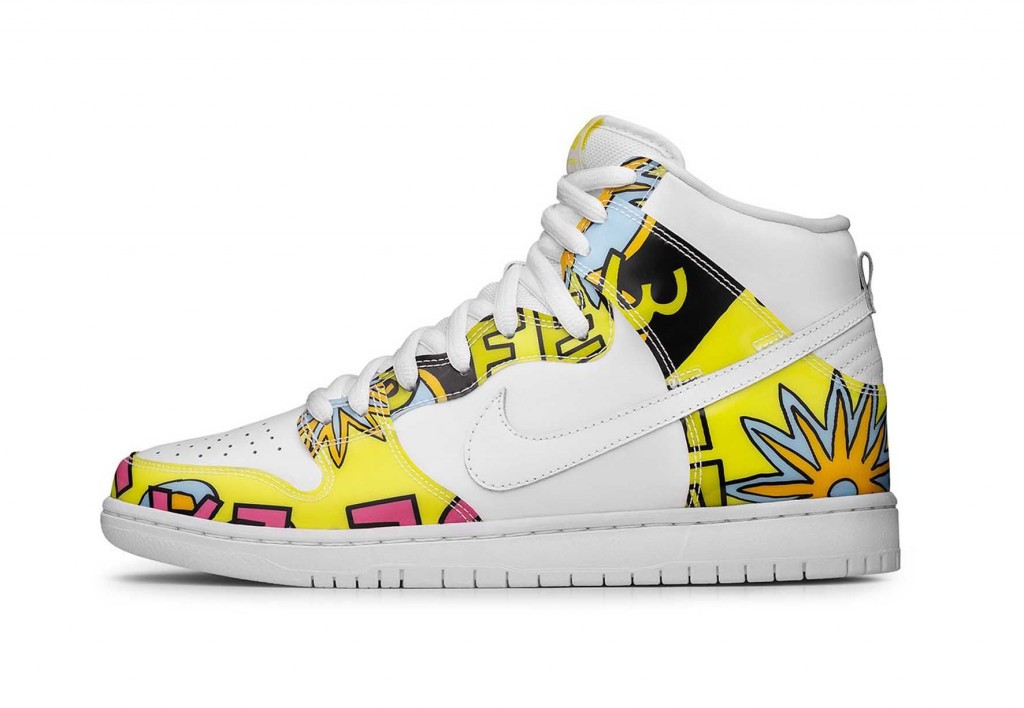 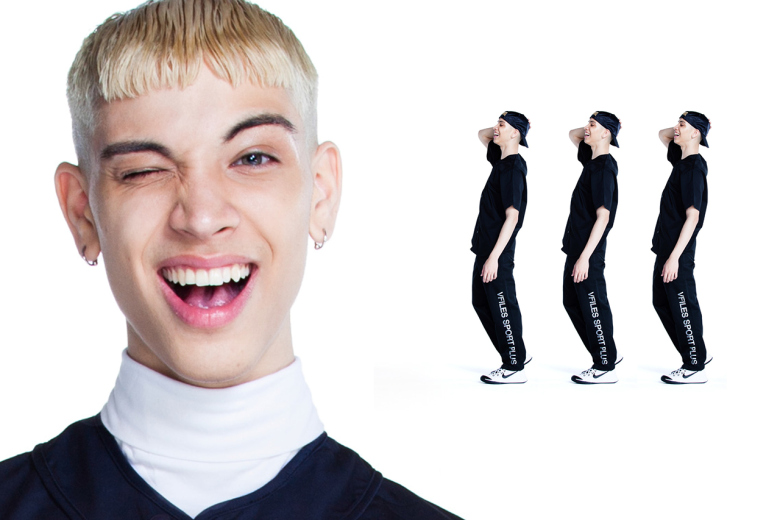