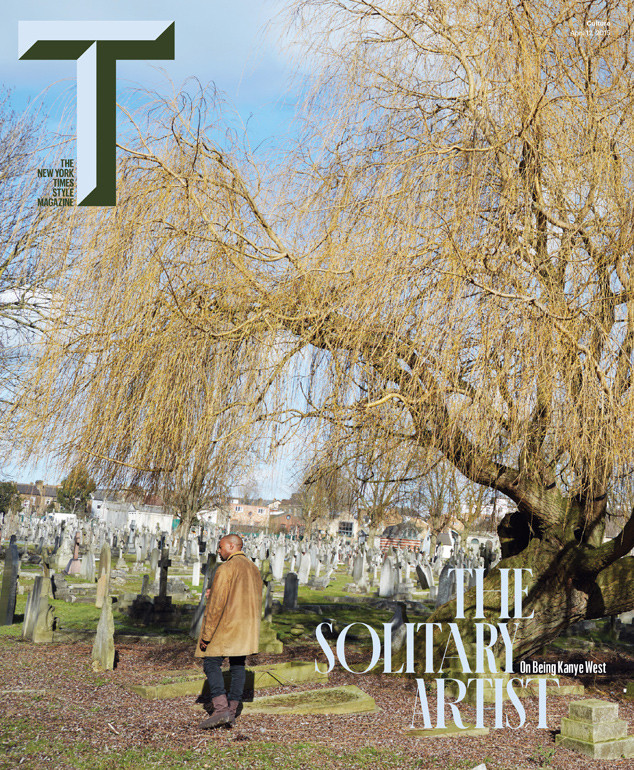 Kanye West cover T Magazine’s latest issue which was shot by photographer by Juergen Teller. The cover feature sees Kanye talk about his adidas collaboration and where he plans to take fashion in the future. Discussing the power of fashion to the world, “Before the Internet, music was really expensive. People would use a rack of CDs to show class, to show they had made it. Right now, people use clothes to telegraph that. I want to destroy that. The very thing that supposedly made me special–the jacket that no one could get, the direct communications with the designers–I want to give that to the world.” Read the full interview on TMagazine.Blogs.NYTimes.com. 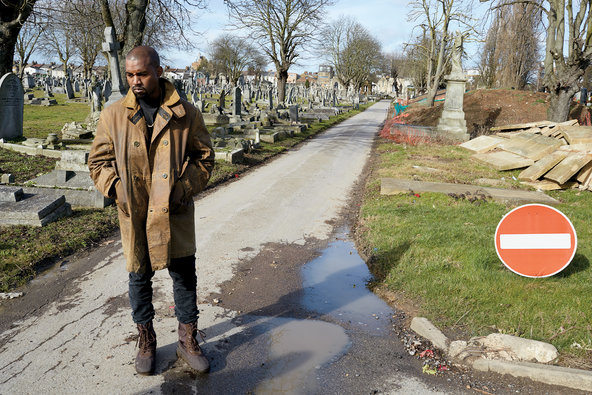 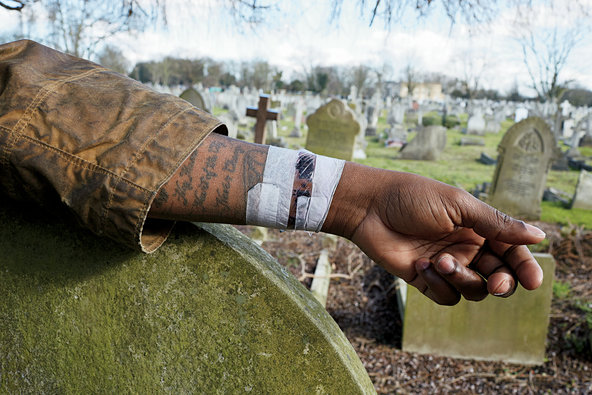 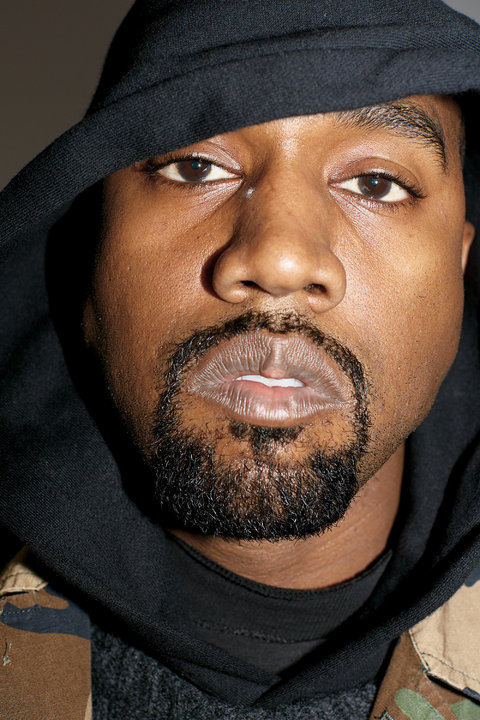 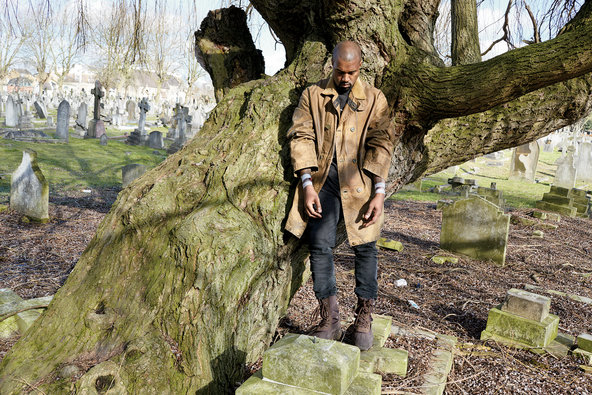 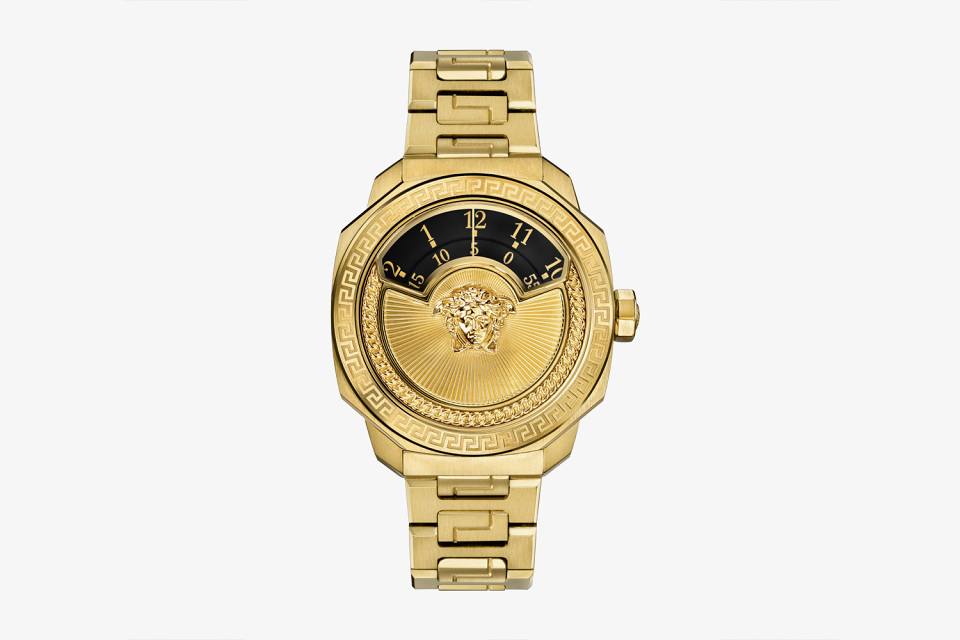