Californian surf culture was brought to Paris in the ‘Surf Sound Collection, ’ for Spring/Summer 2016 by Saint Laurent. Hawaiian, tropical and floral prints were seen alongside the fashion house’s signature leopard print, while dinosaur patterns decorated sweaters and a palm-trees-at-sunset graphic adorned outerwear.

A vintage theme ran throughout the collection, as it’s looks had a major disheveled, careless feel. Wither cardigans, distressed hem plaid shirts and bug eyed sunglasses were all reminiscent of Nirvana frontman Kurt Cobain’s grunge style, and the fashion house’s usual sharp silhouettes were replaced with long and loose tailoring. Neon shades were the predominant tones, though they were sometimes seen contrasted against darker hues. Extreme embellishment was seen in the heavy use of sequins and beading on a variety of fabrics, including silk, linen and flannel.

View the entire Saint Laurent Spring/Summer 2016 collection here from Paris Fashion Week and let us know what you think in the comment box below. 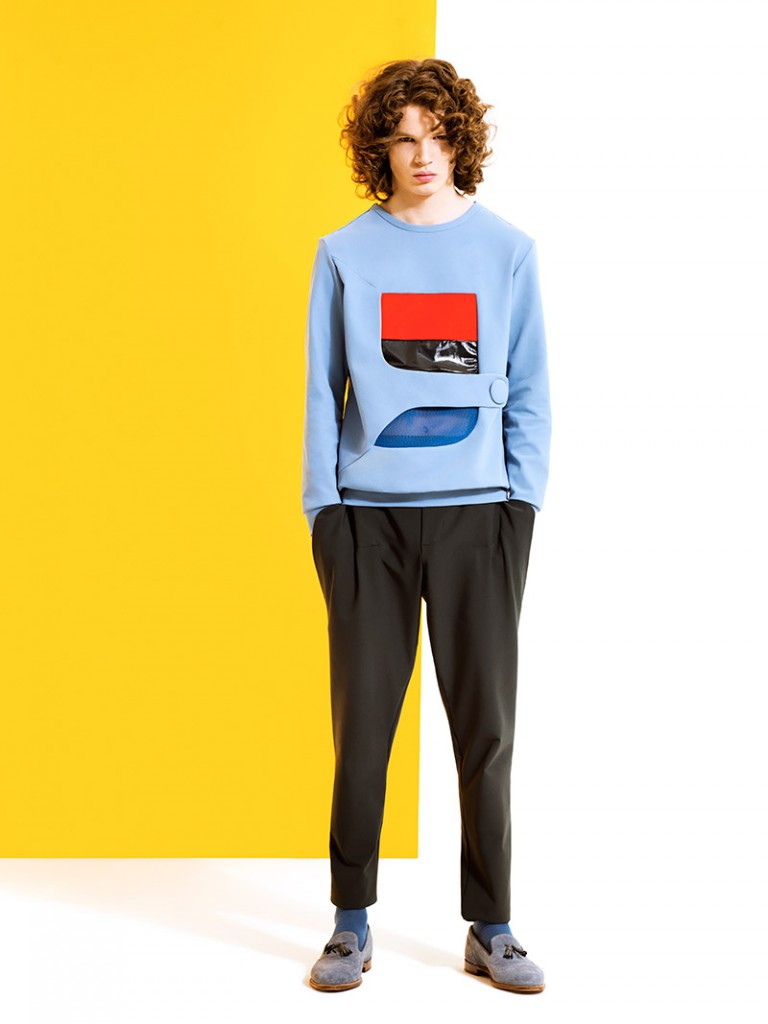 Shot by Nicholas Lapite, Mai-Gidah released the lookbook for it’s Spring Summer 2016 Collection on June 19th. The collection is a further display of the more vivid, intense aspect of creative director Alec’s work. It is inspired by chinoiserie, a Chinese decorative style; particularly it’s bird motifs and surreal tones. Colours especially reminiscent of chinoiserie in the collection are pink, white and dusty blue. Practicability is seen in outerwear; a two-tone coat features two edgy iPhone pockets, and another incorporates a backpack. 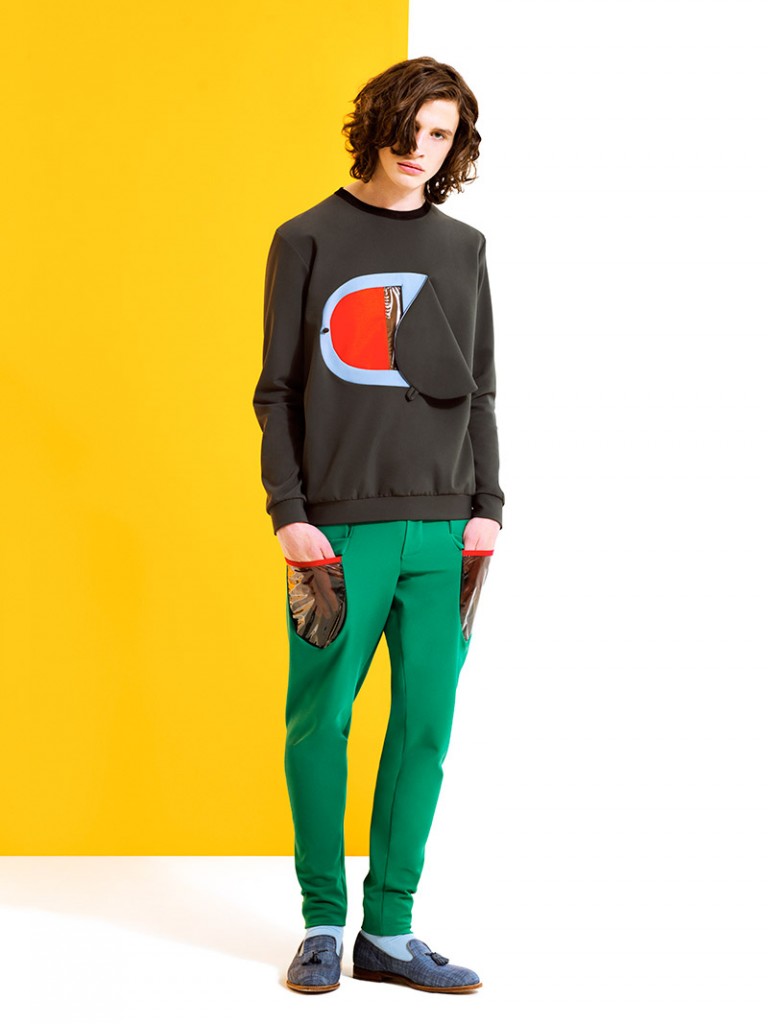 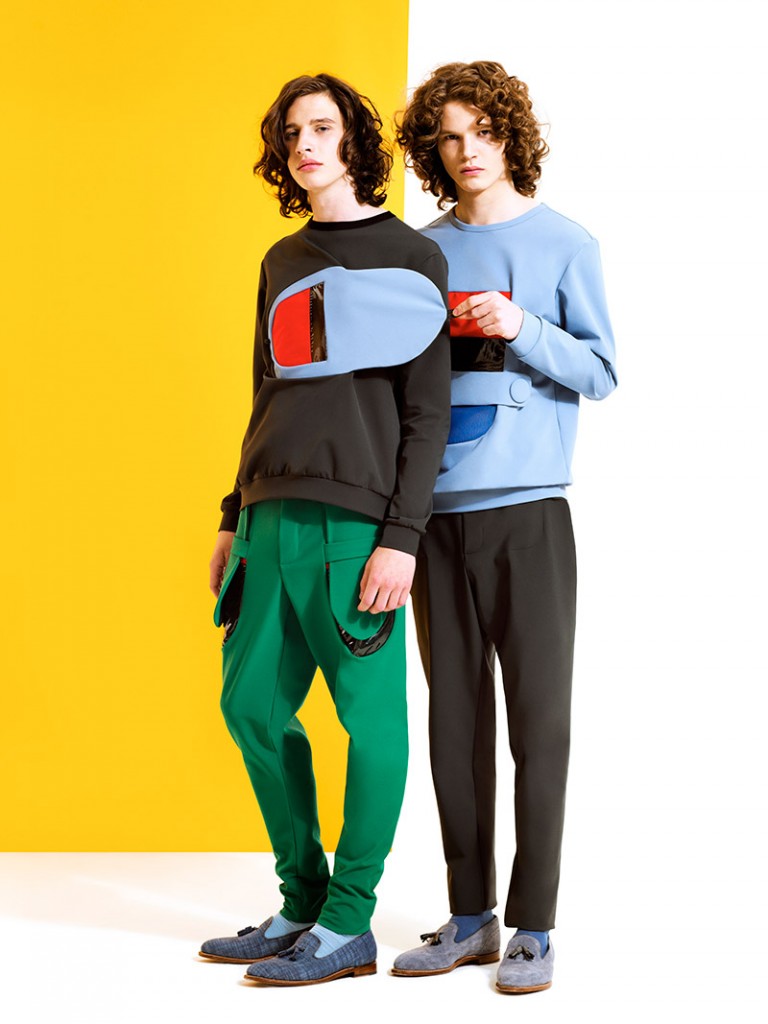 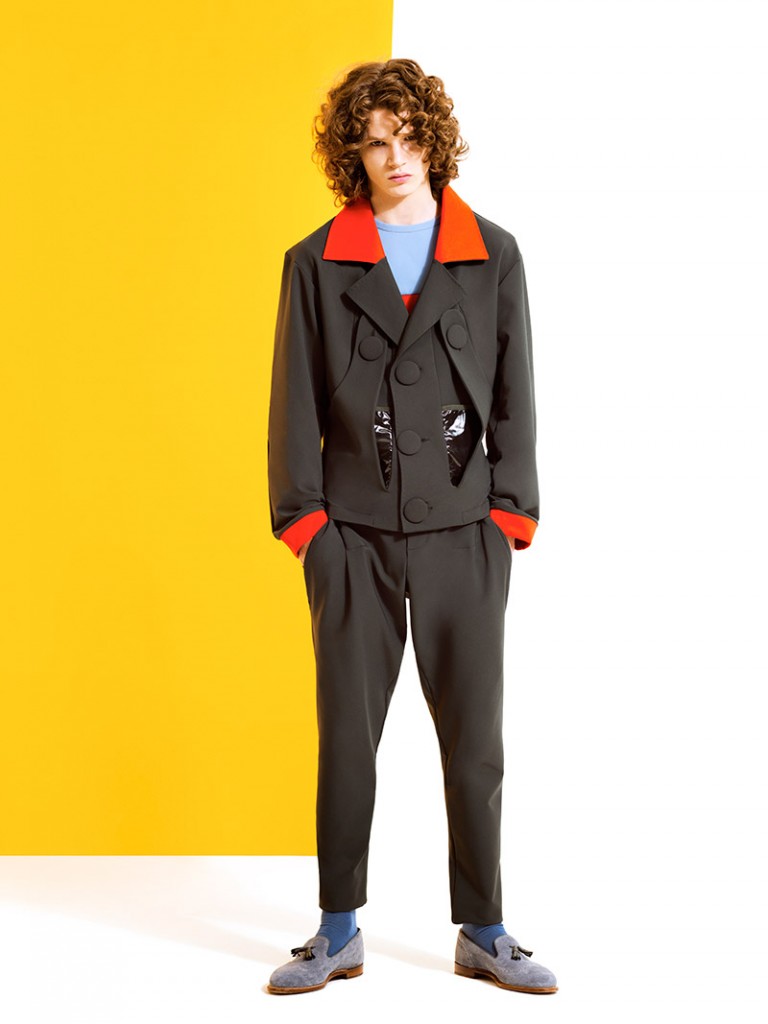 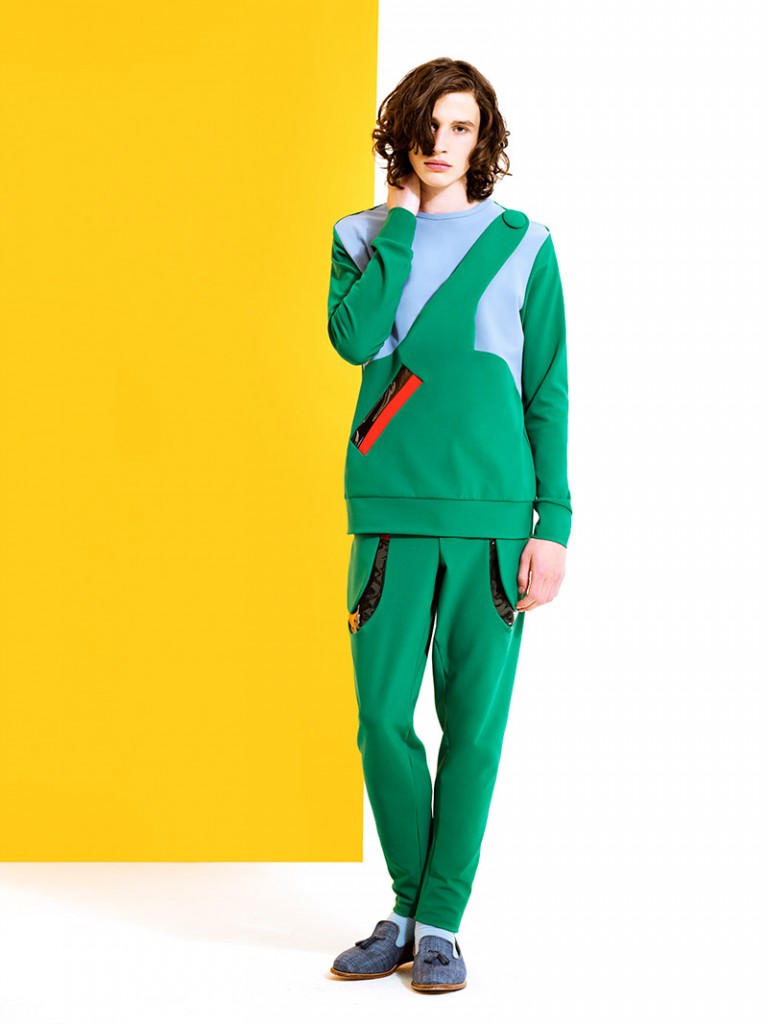 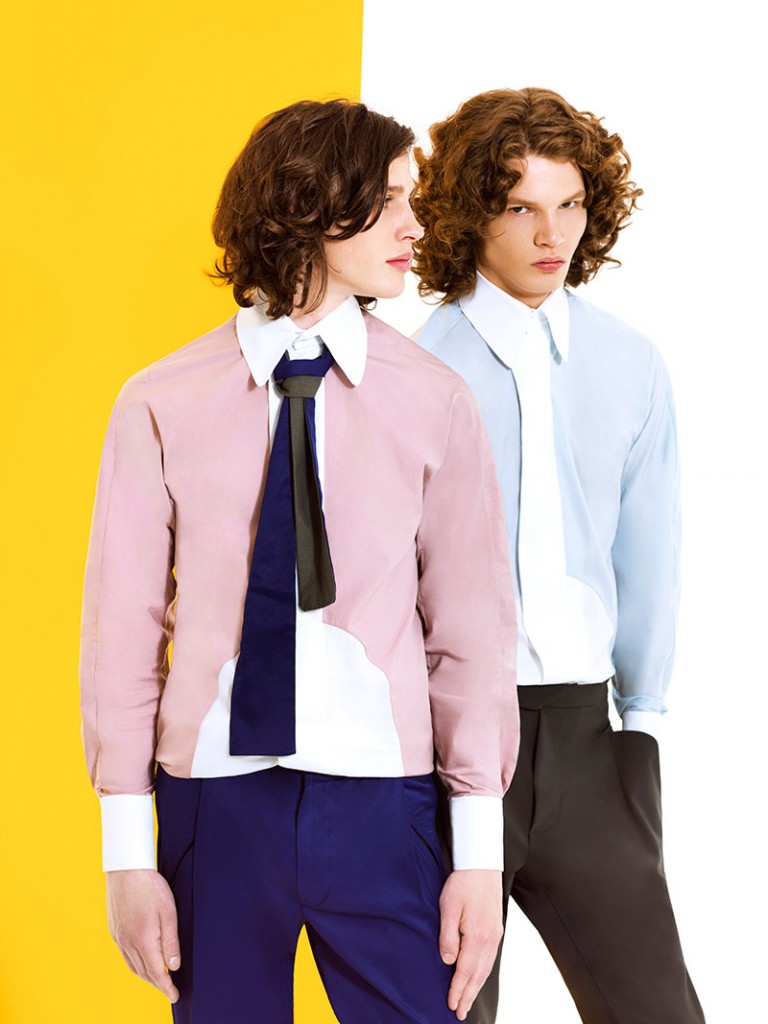 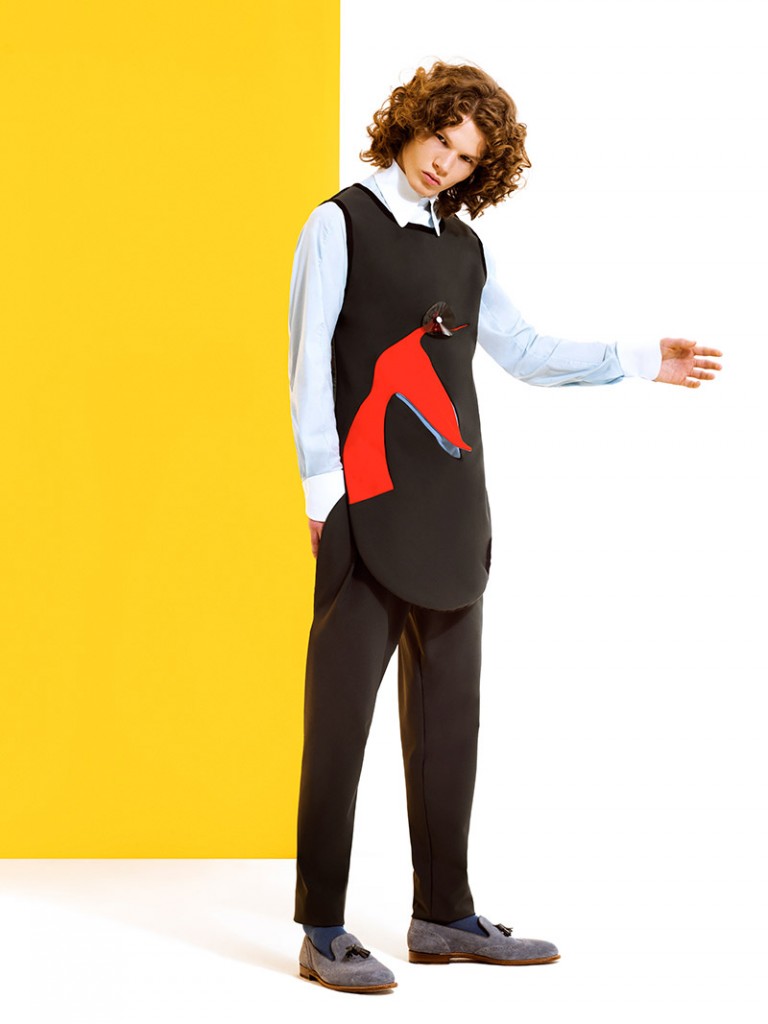 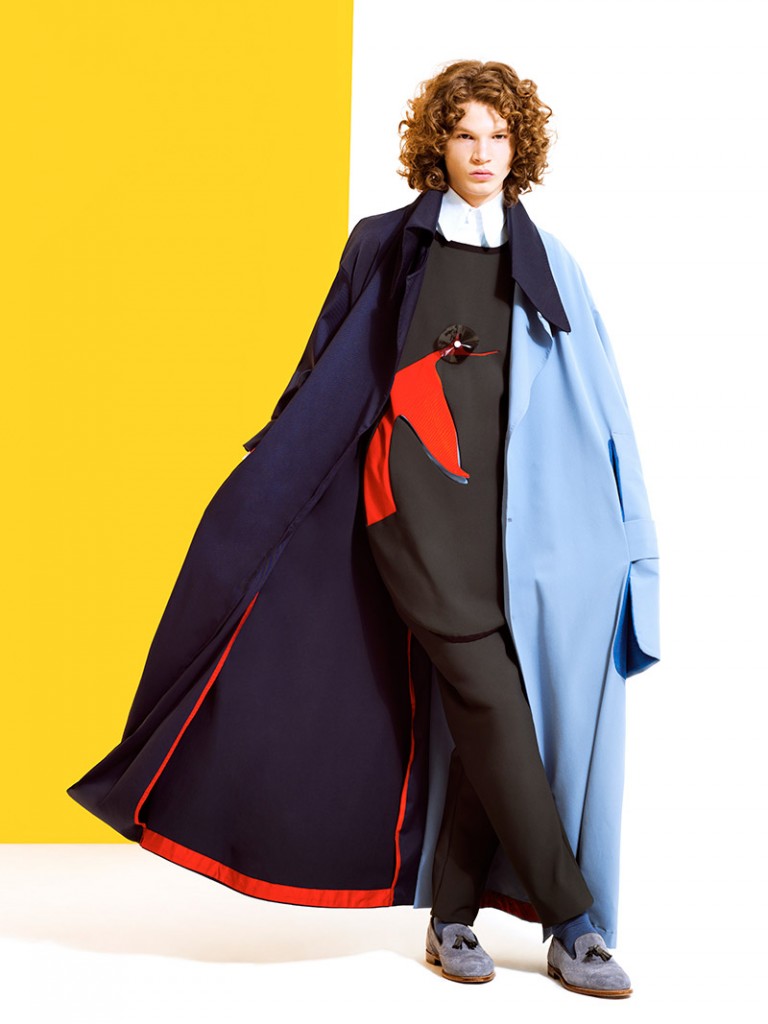 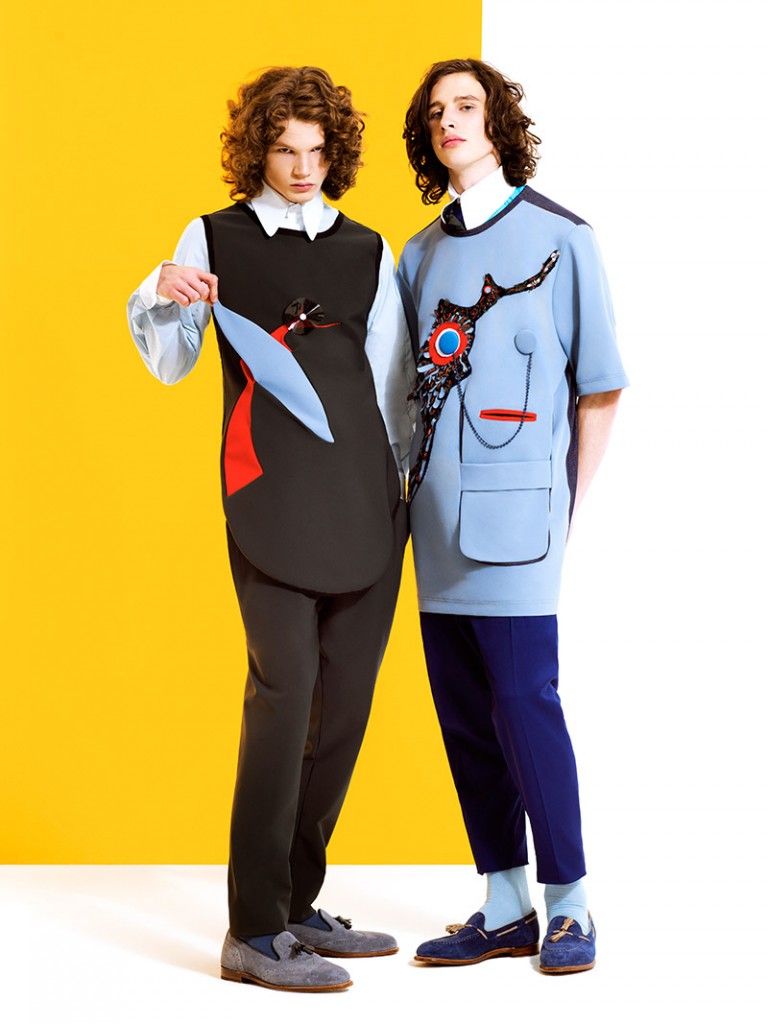 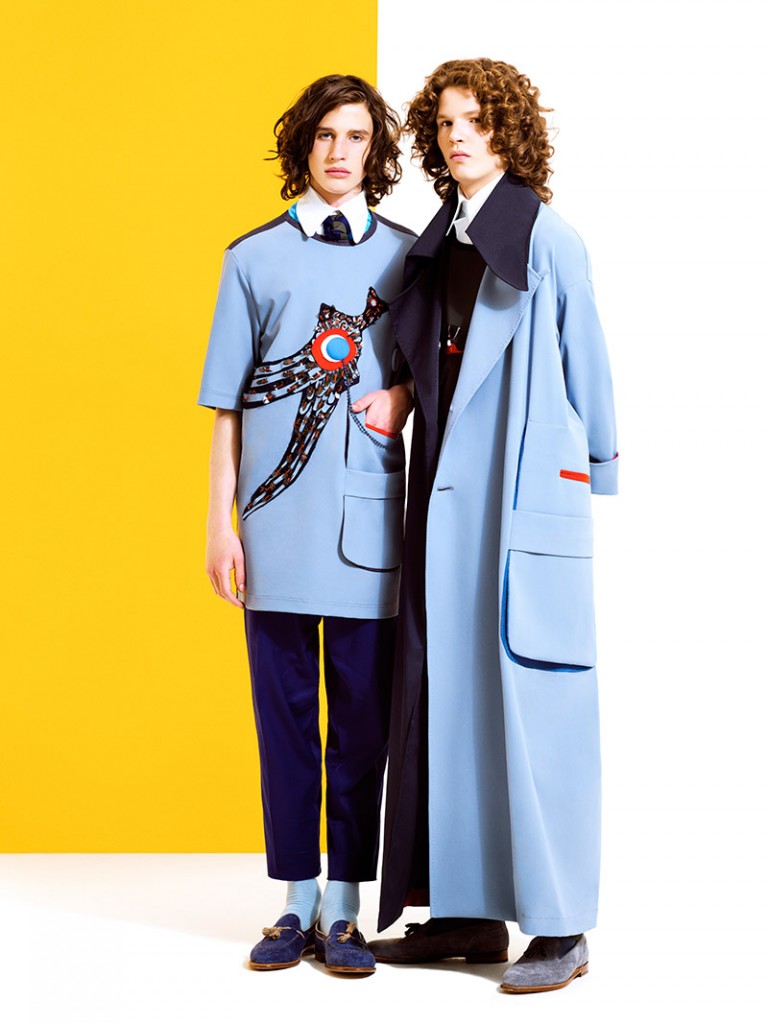 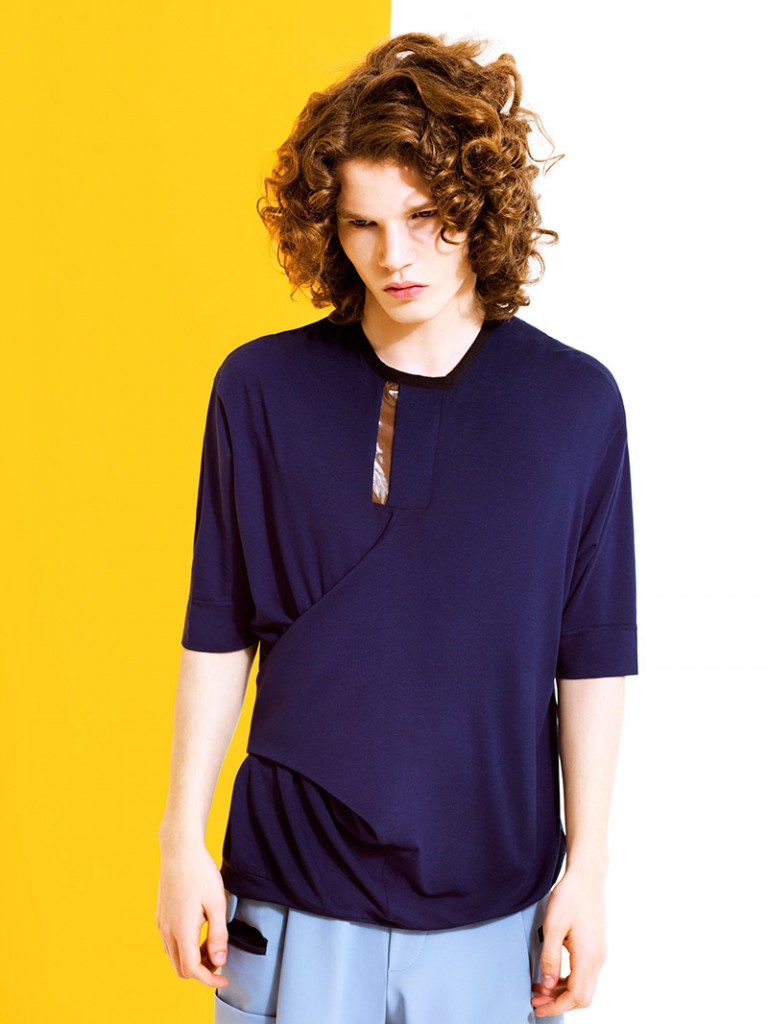 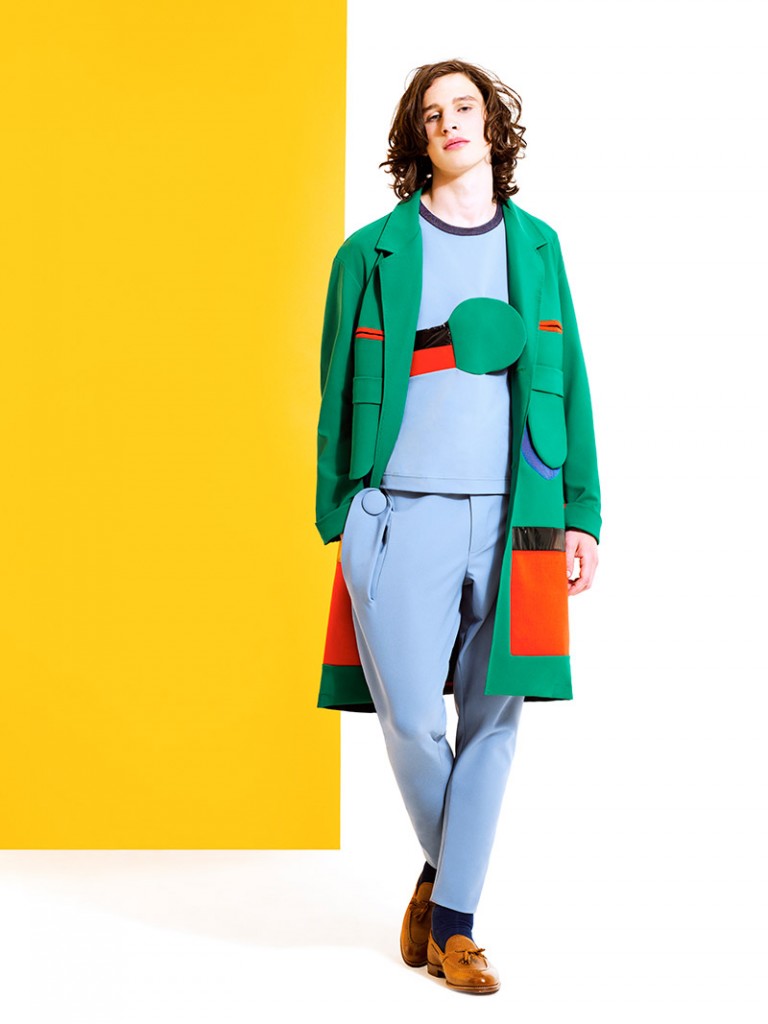 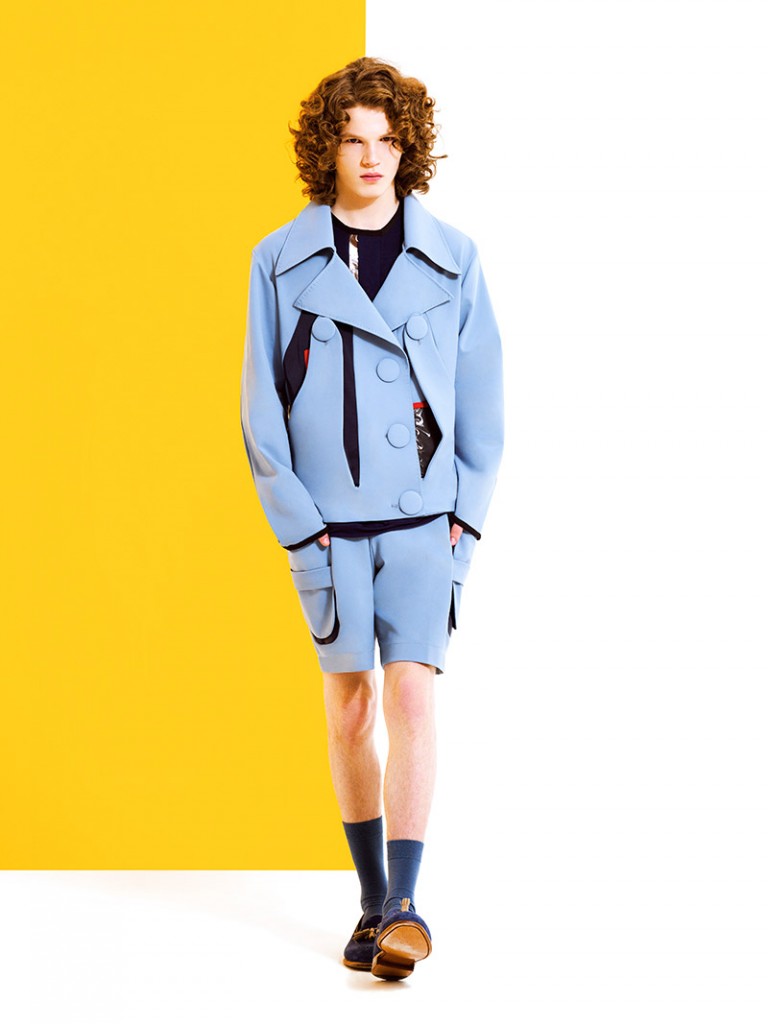 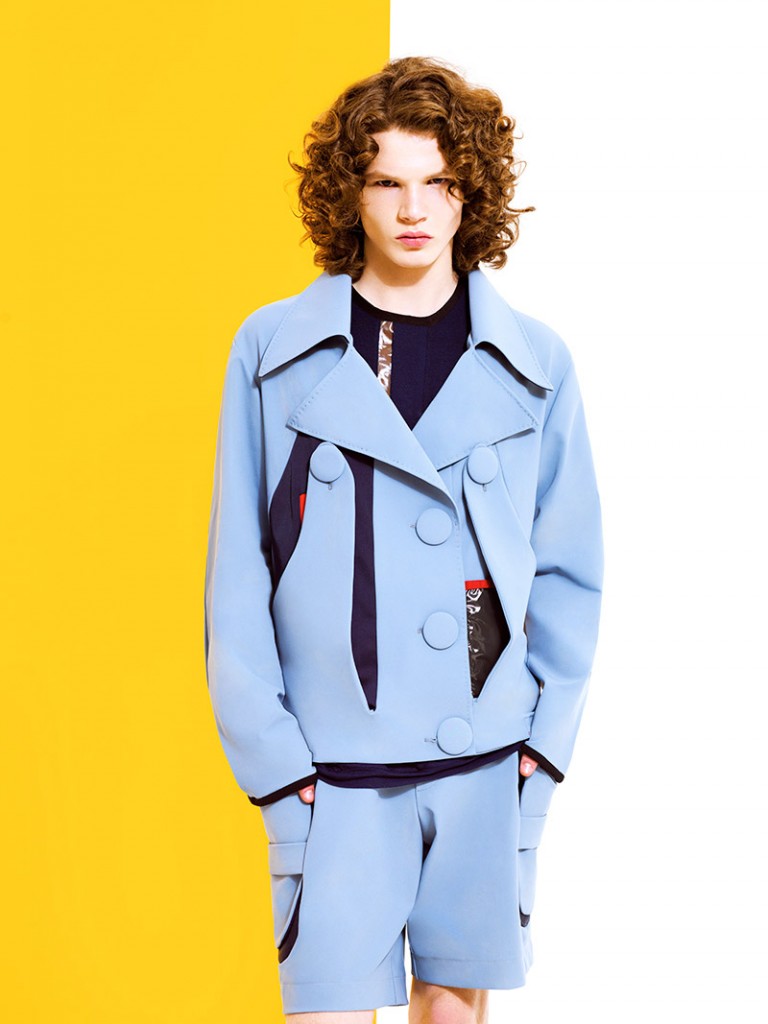 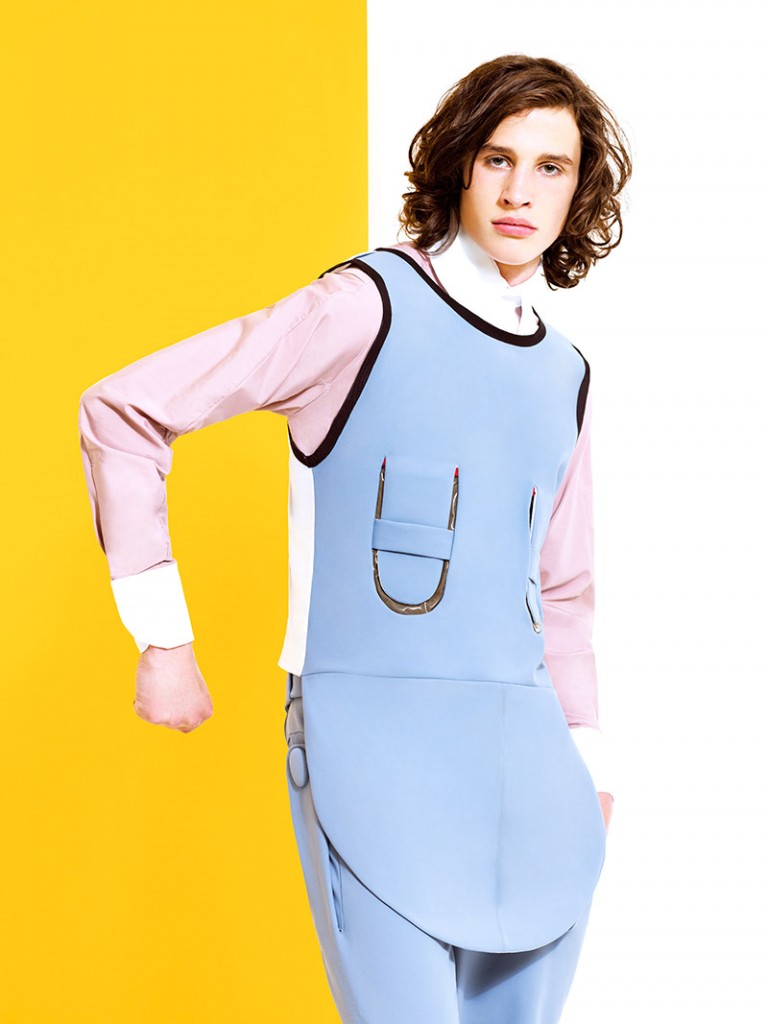 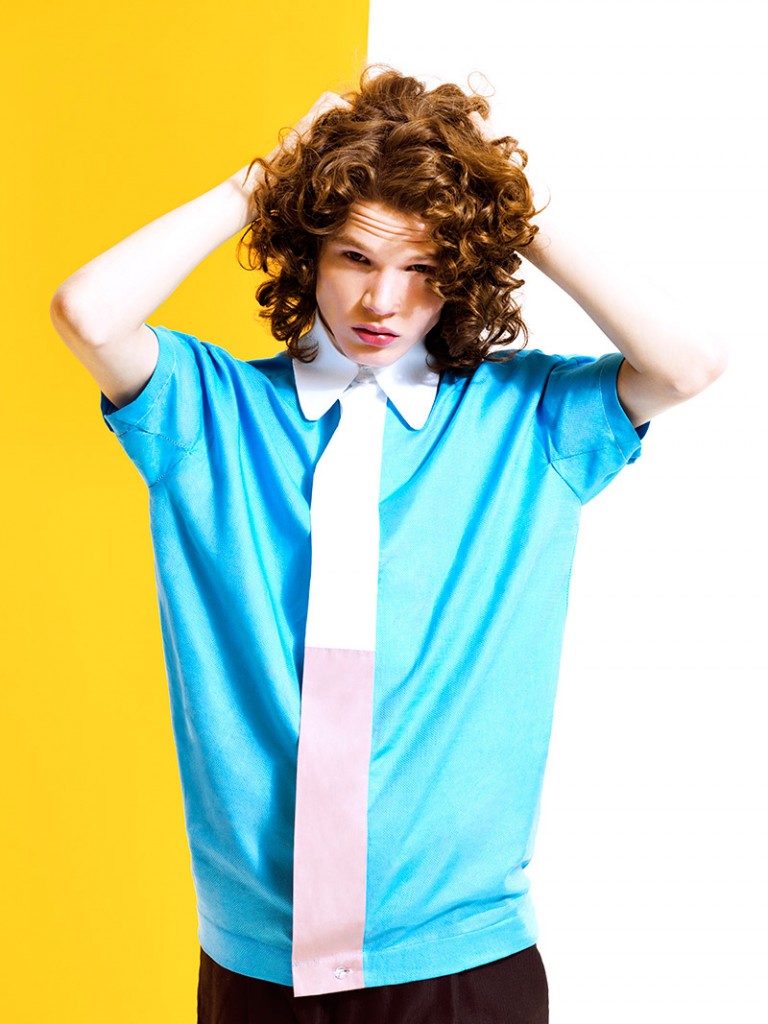 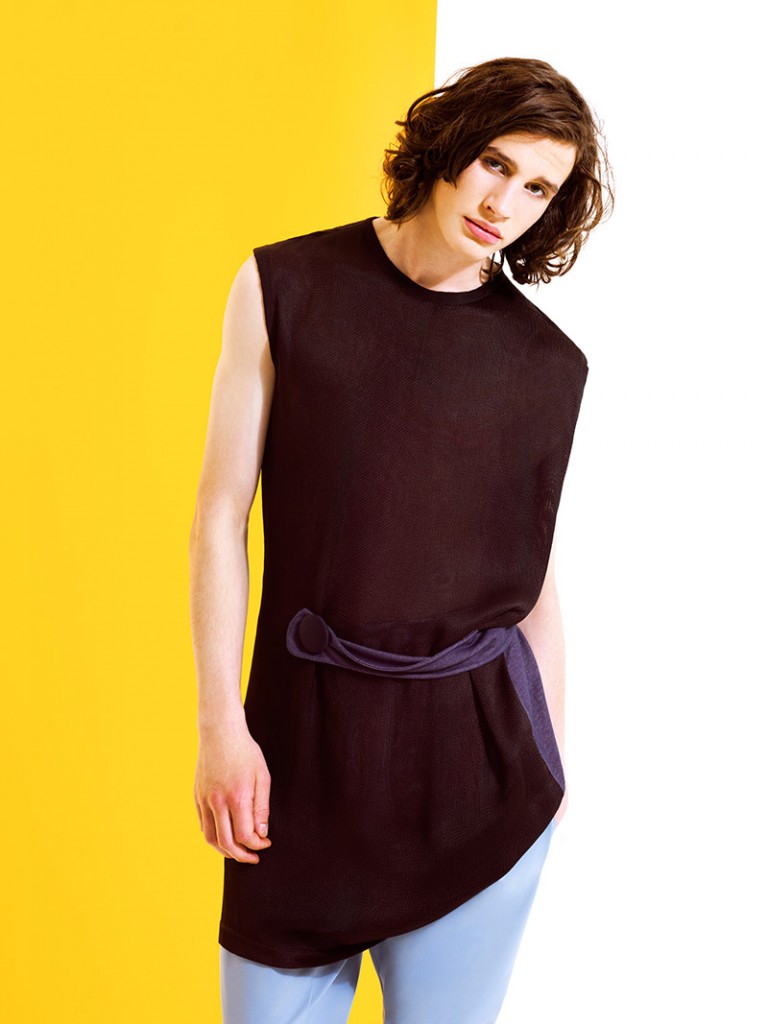 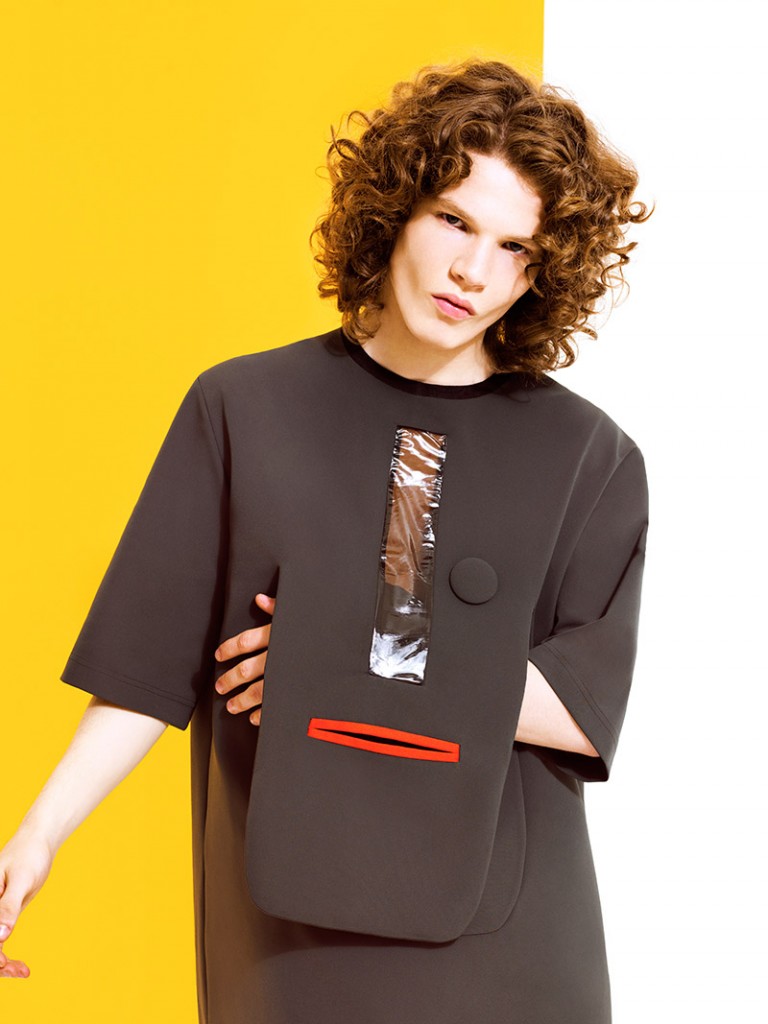 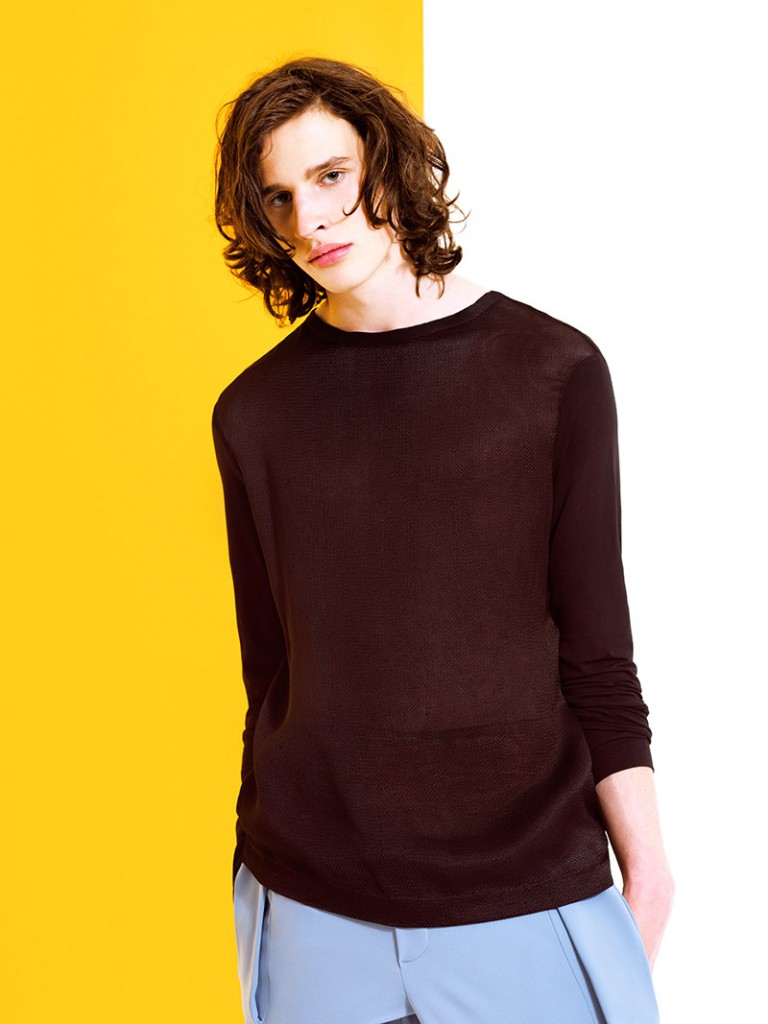 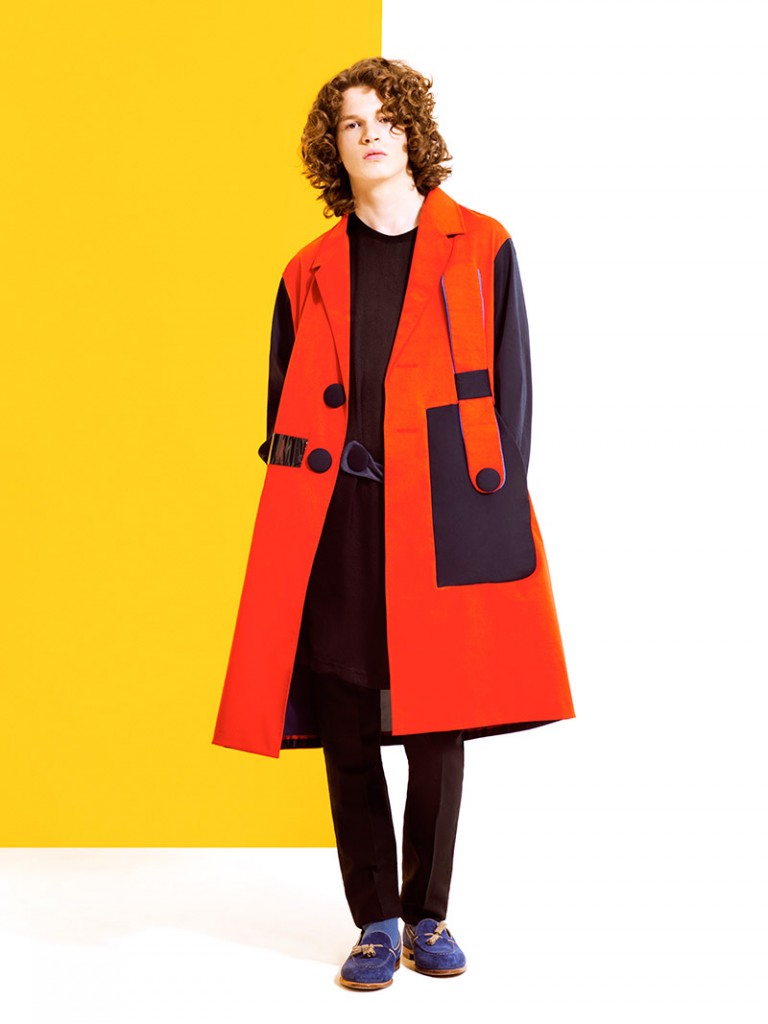 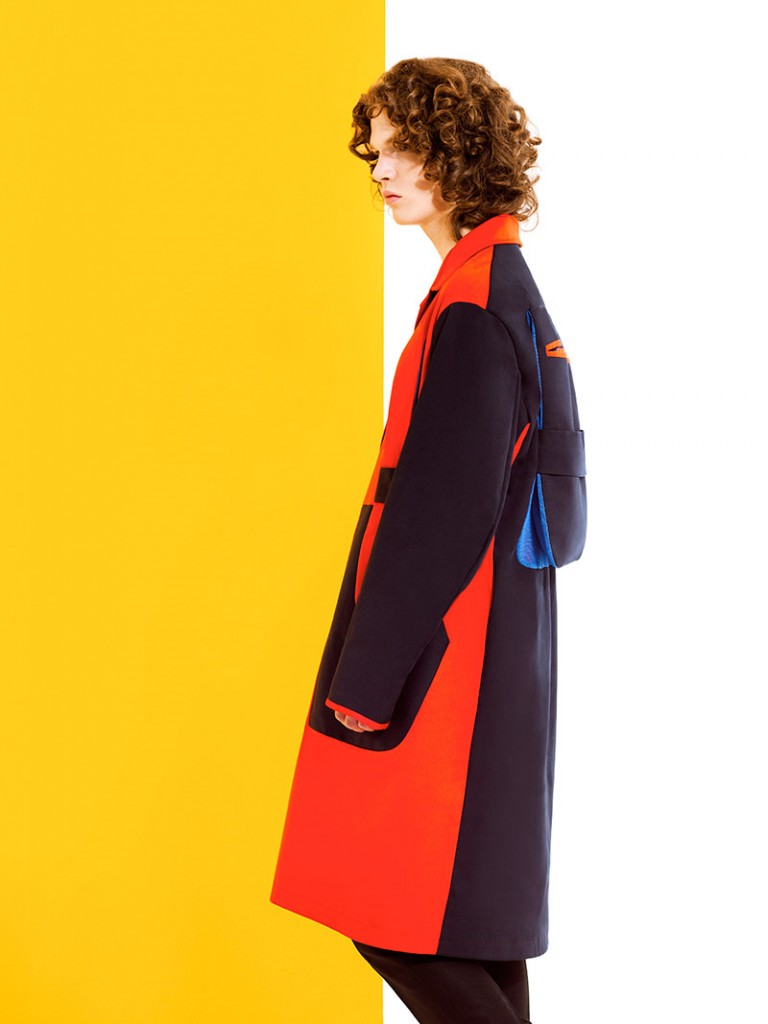 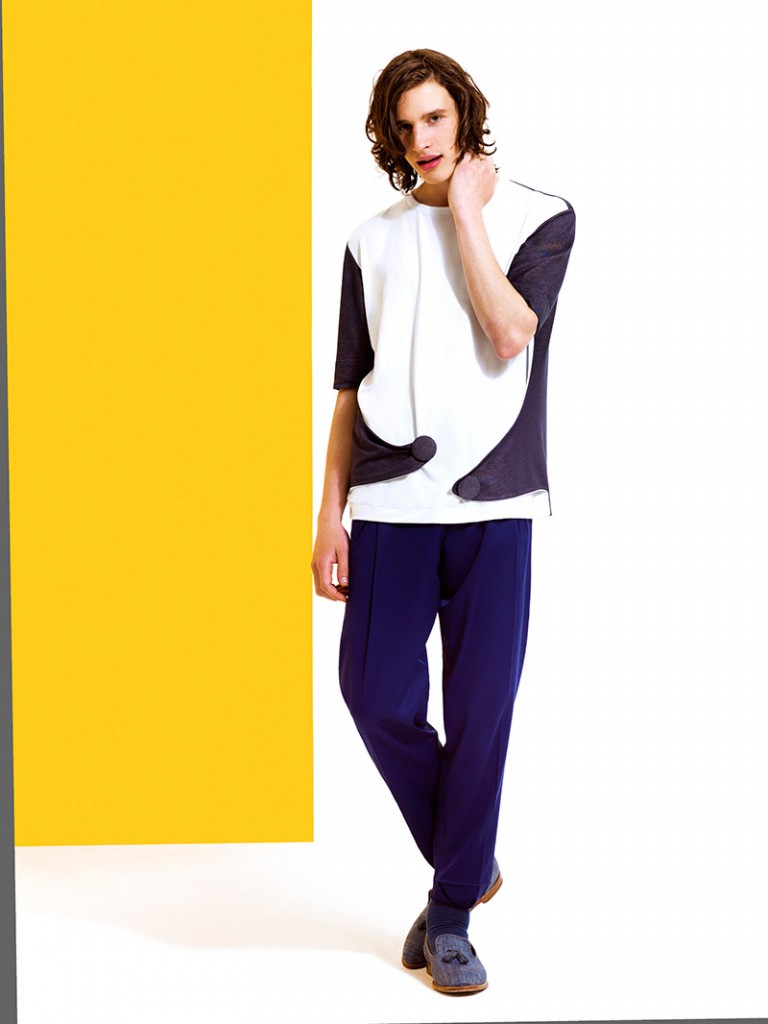 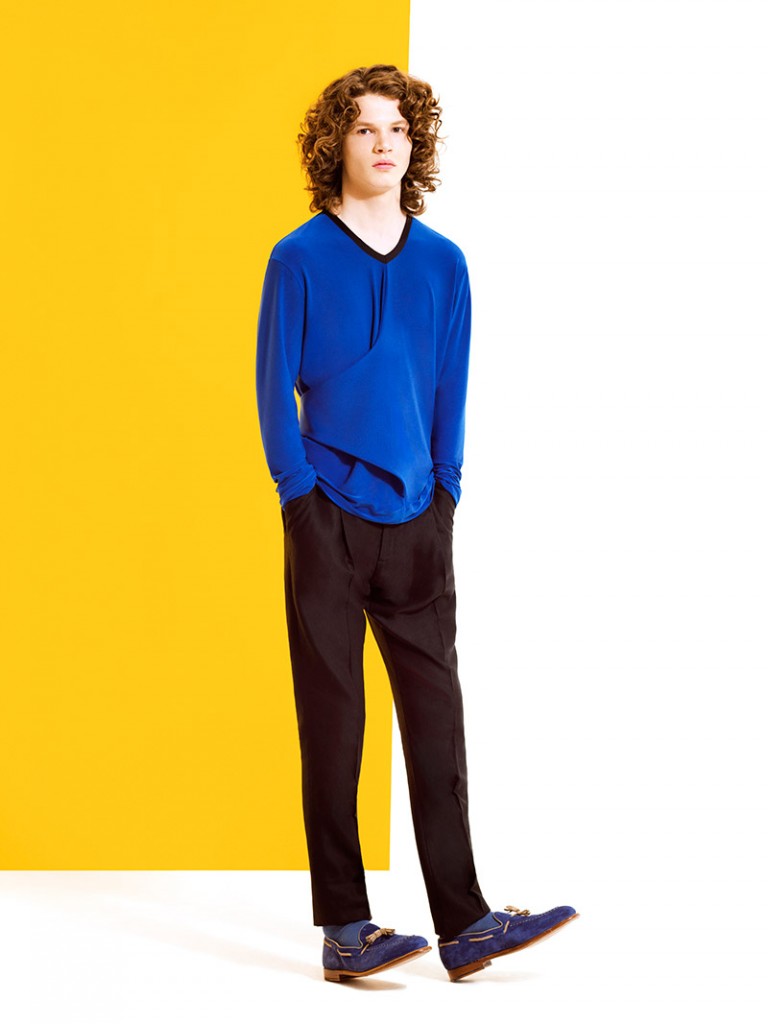 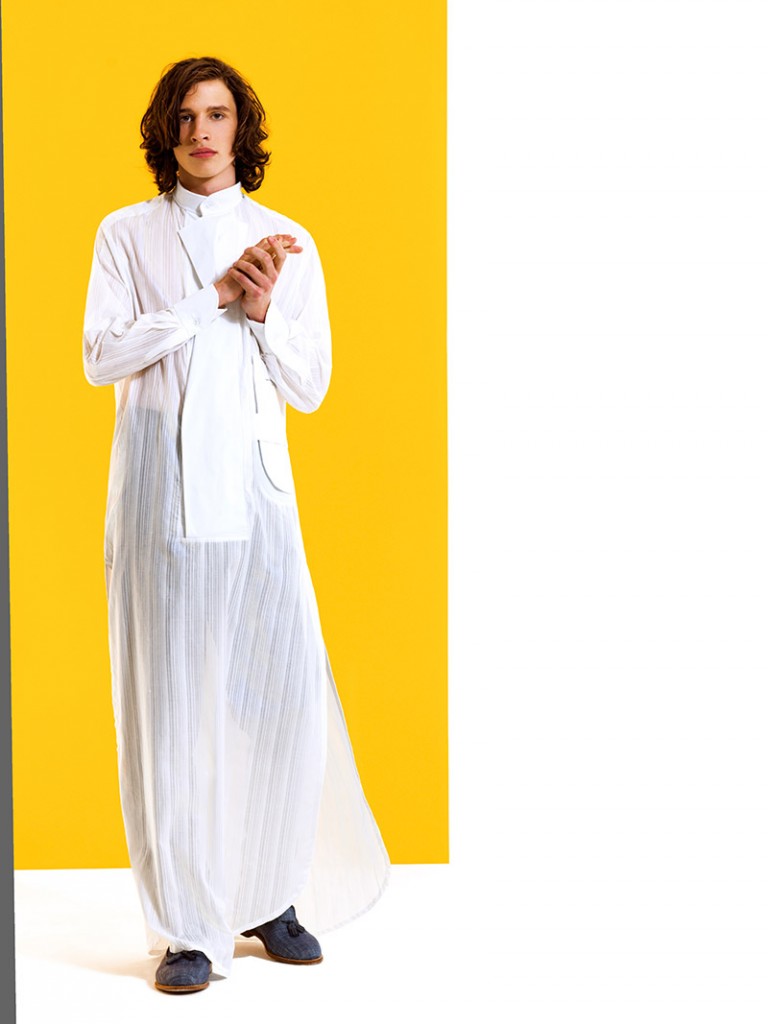 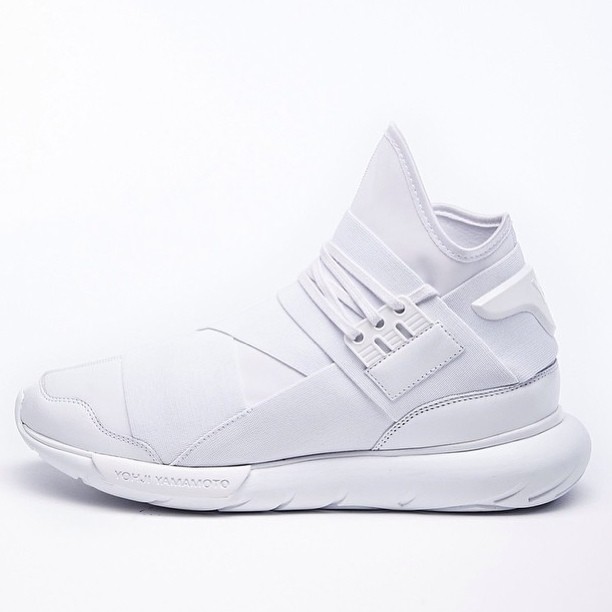