Richard Chai manages to innovate his collections all the time, Spring/Summer 2016 included. He took inspiration reflecting on his teen years in New York and suburbs in the ’90s, spent skateboarding in Levi’s 501 and vintage Burberry trenches from the old Canal Jeans, Broadway. For his recollection, Chai contacted his childhood friends, that include his long time partner in crime Wook Kim.

But amongst all his teenage passions, Chai said indie album covers had the most valuable impact on his mind. Moving away from their original, they have been introduced into his Spring collection in the form of trippy and mind blowing graphic printed tees and tanks, which the designer matched with oversized striped or plaid suits, most of the times with truncated and unordinary belted pants. Trainers were sported with white tube socks, as if an afterthought. The overall effect was positively gawky: this is the kind of styles the Peter Pan of New York fashion was thought to produce. 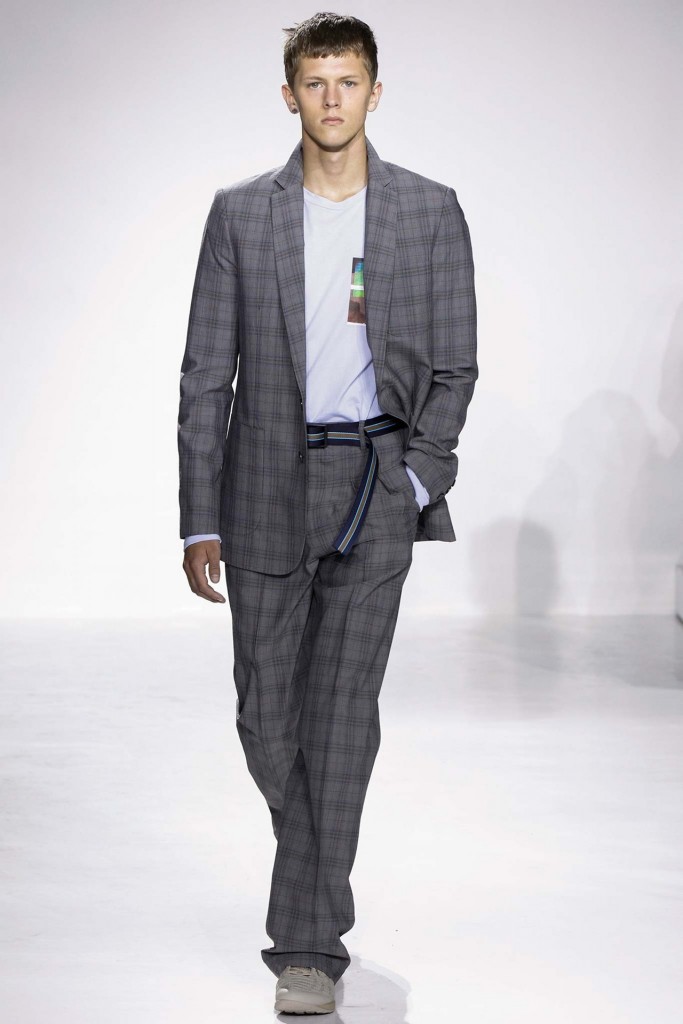 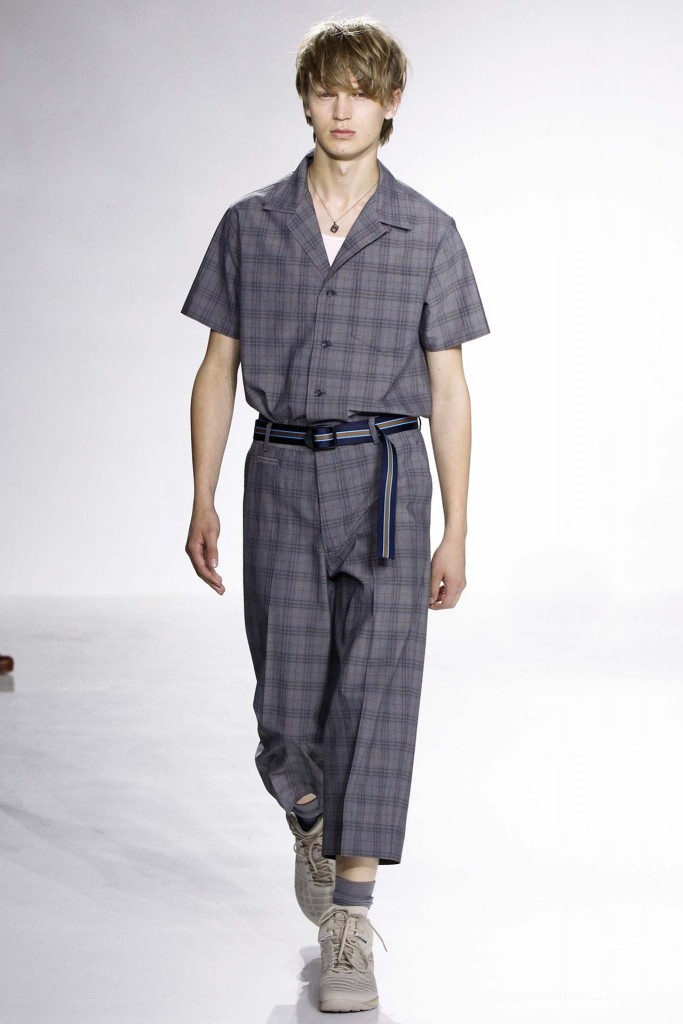 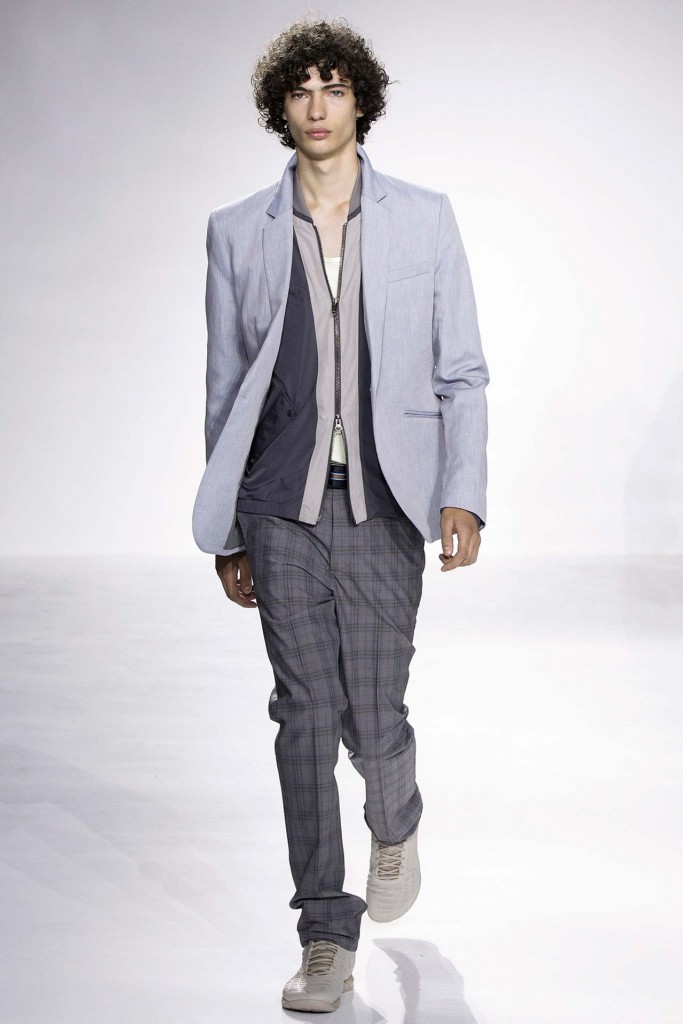 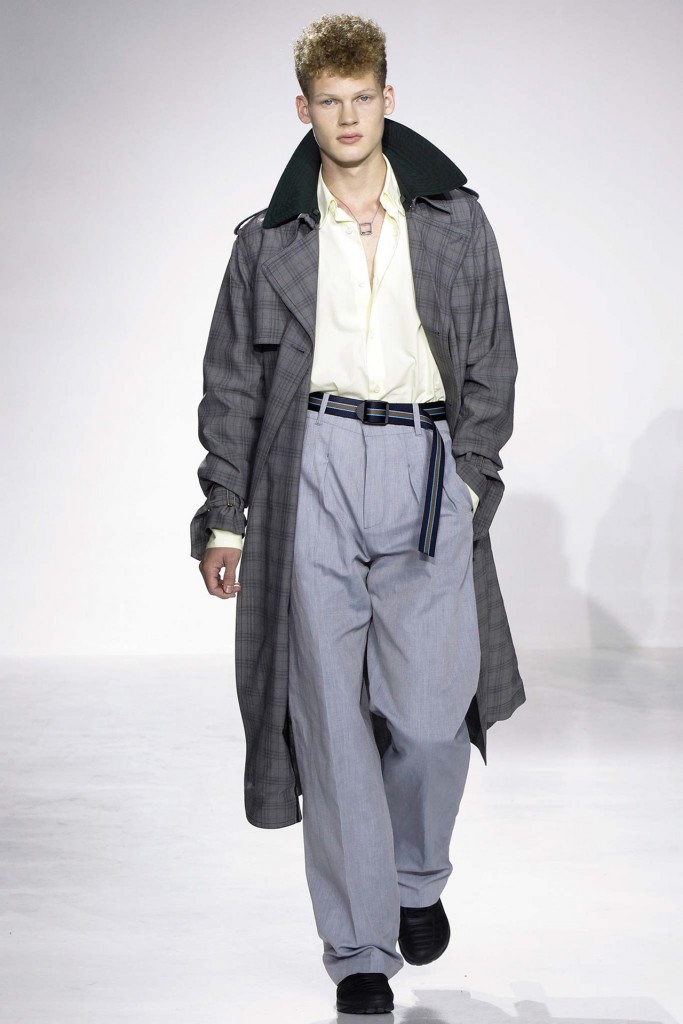 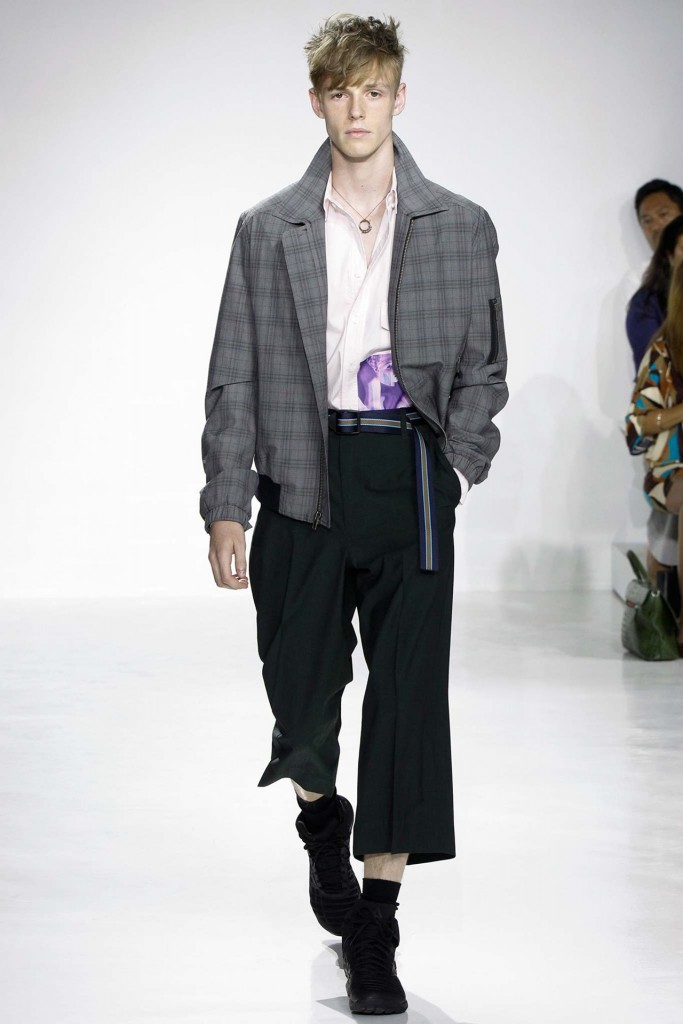 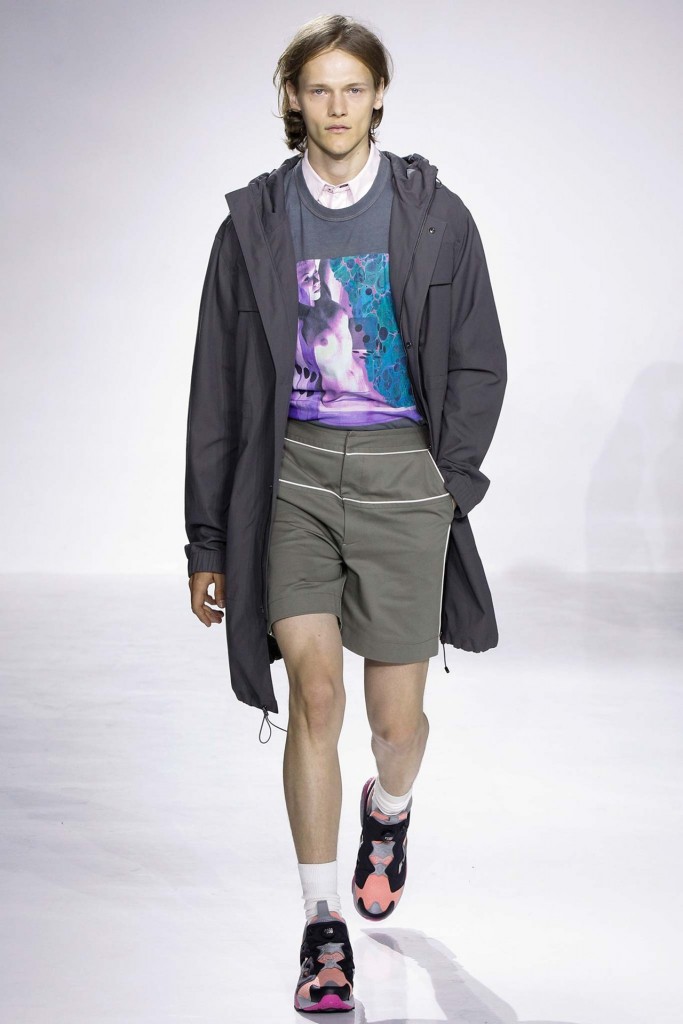 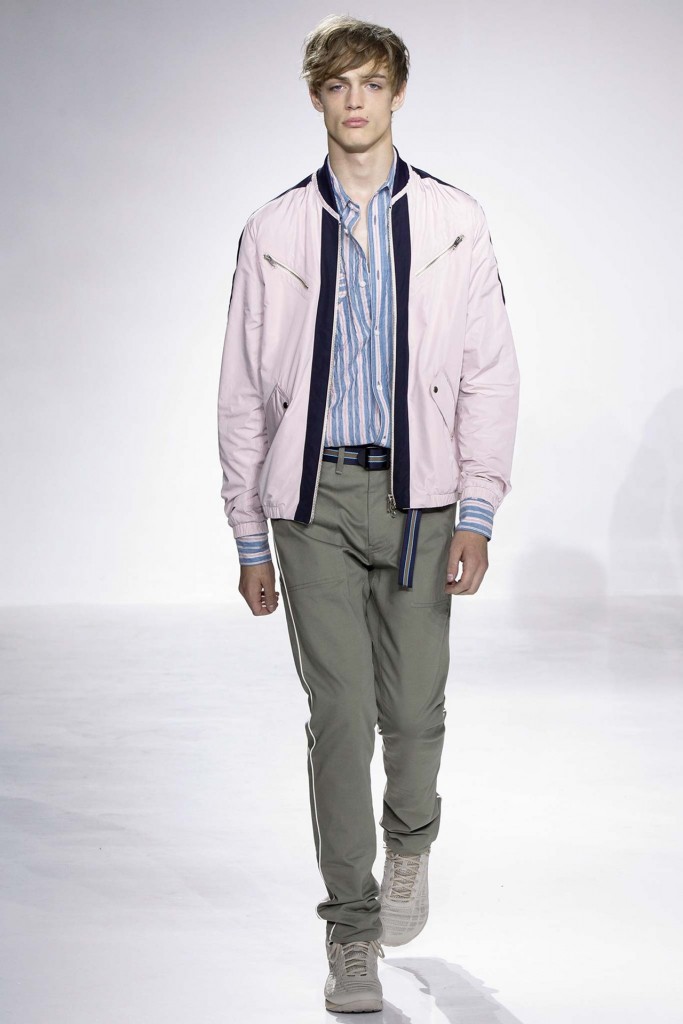 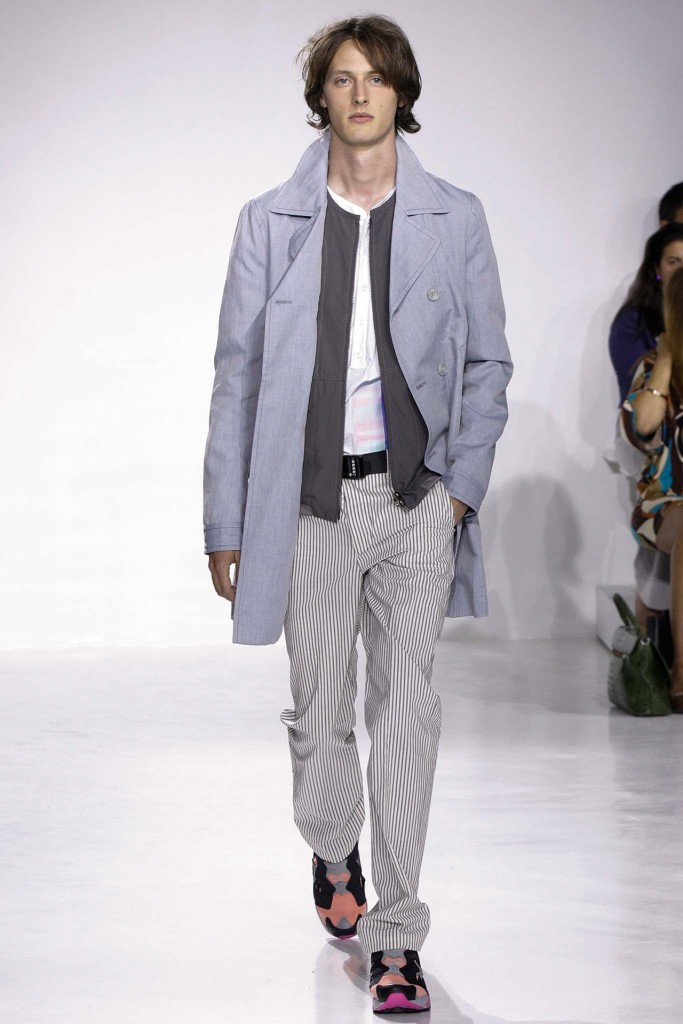 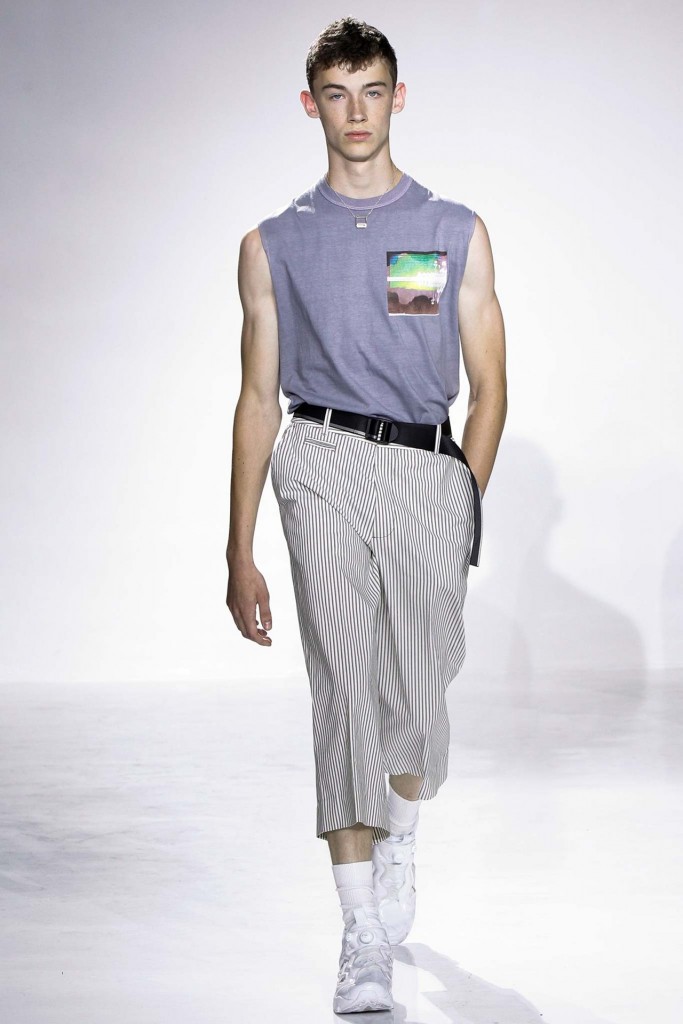 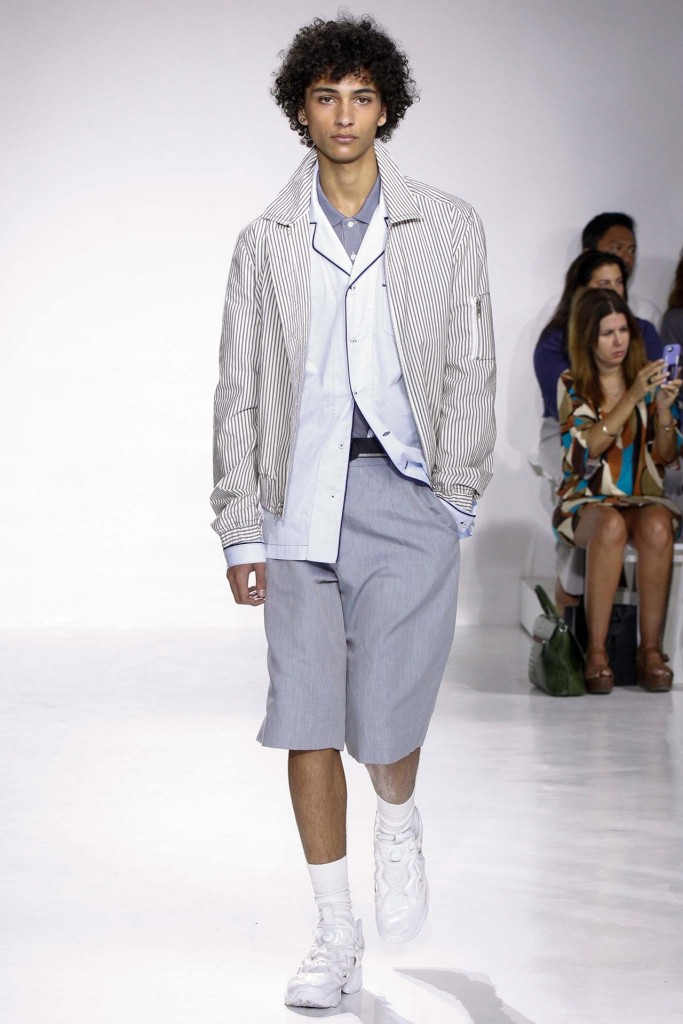 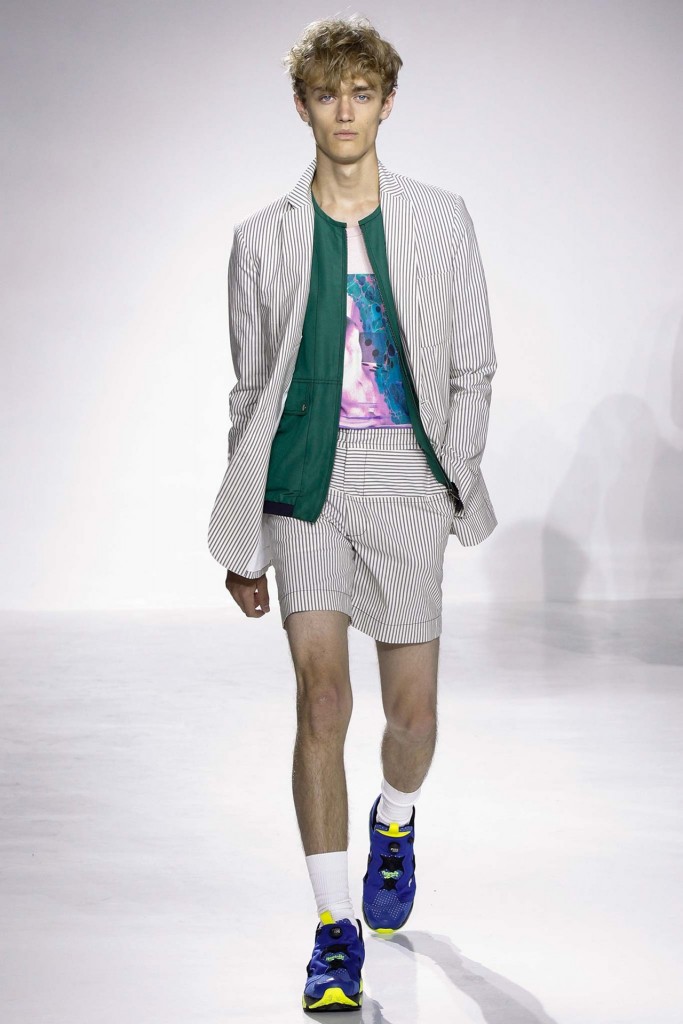 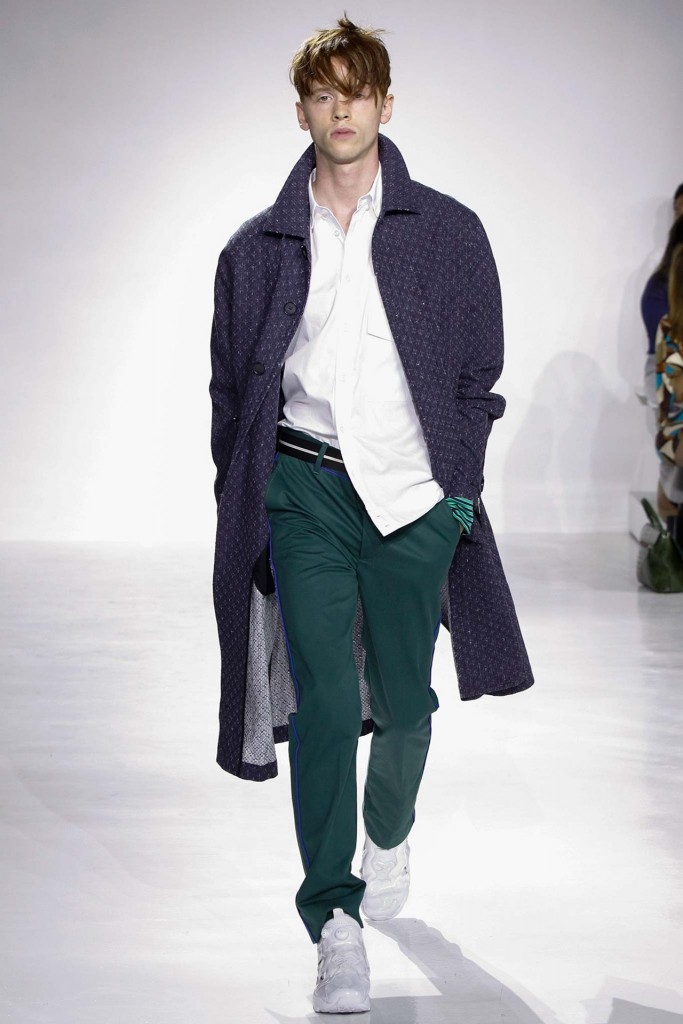 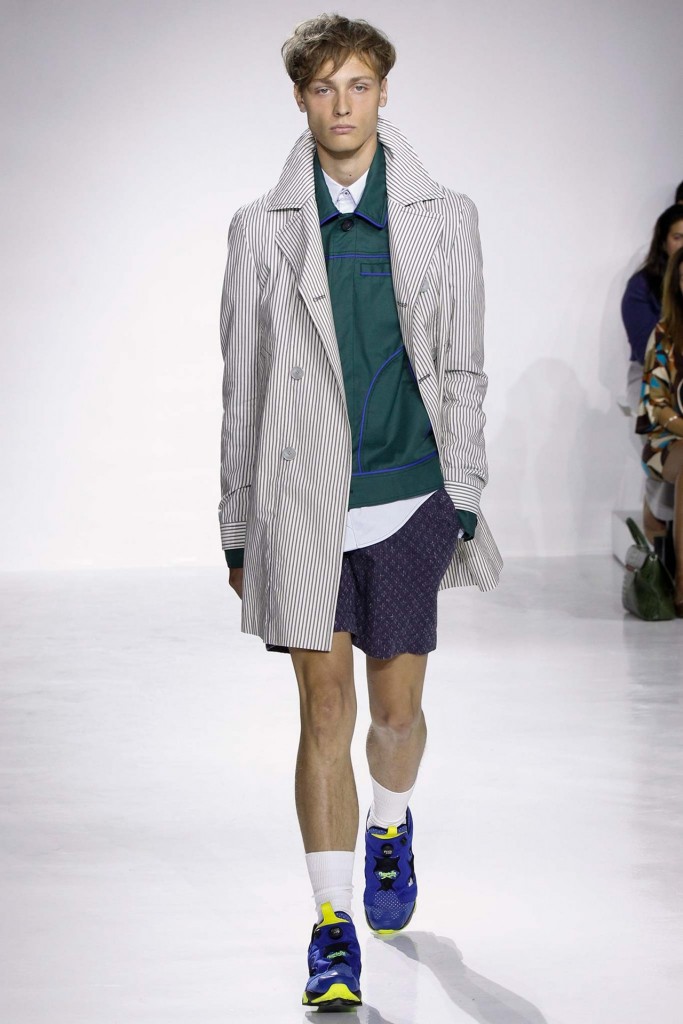 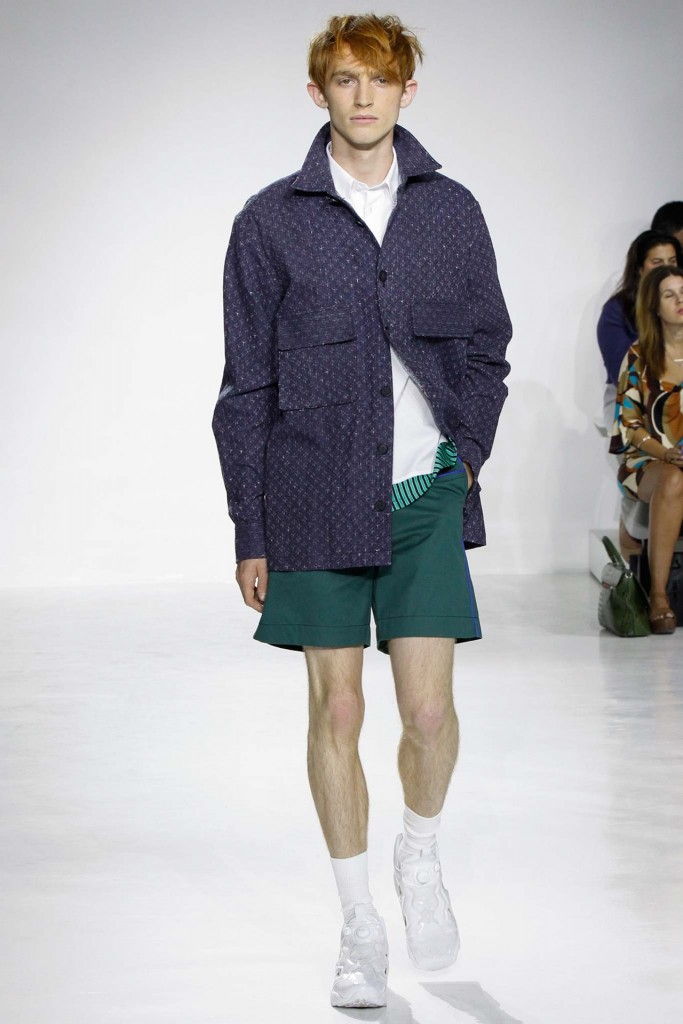 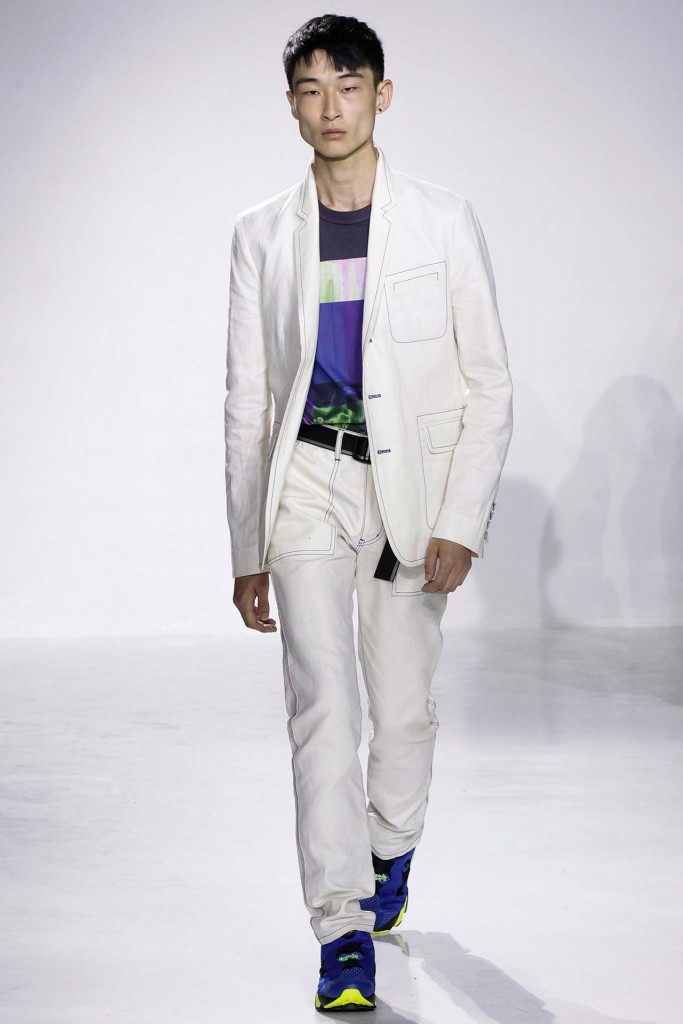 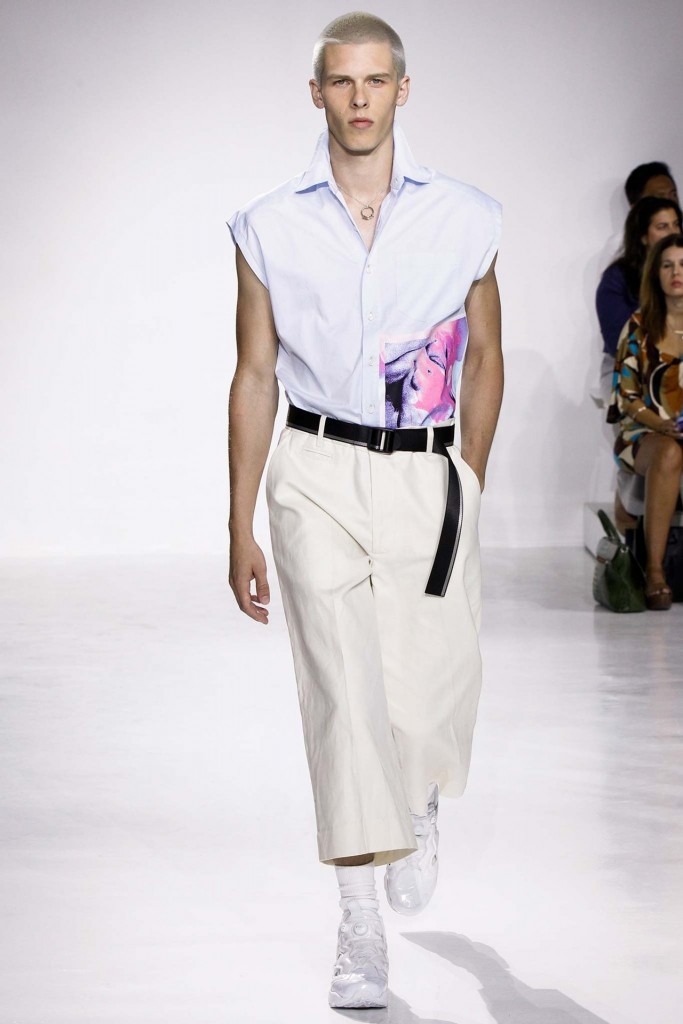 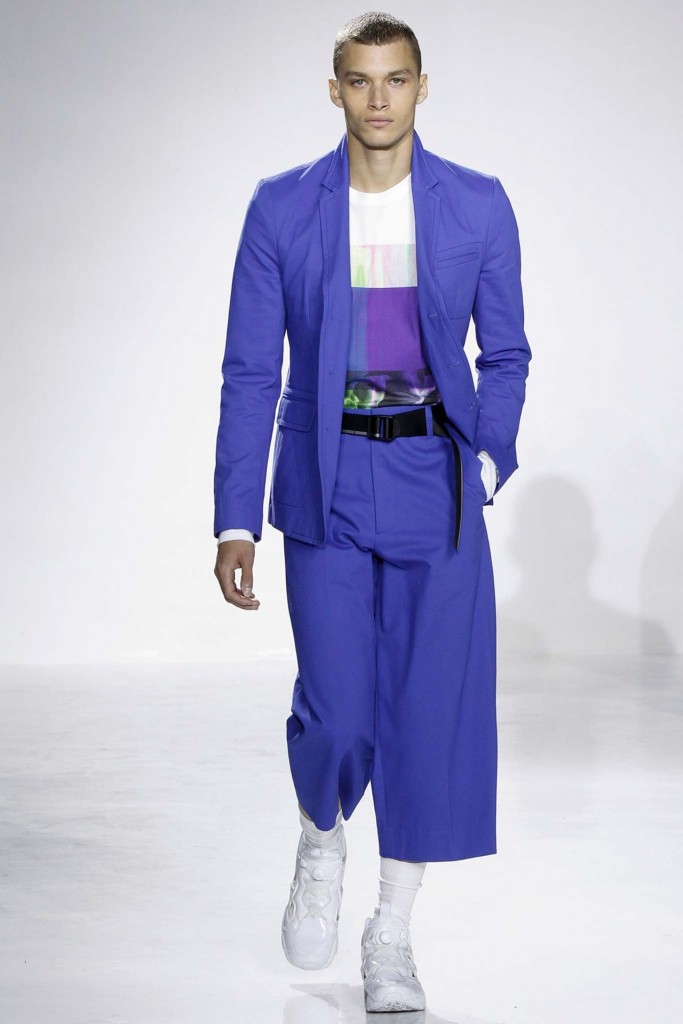 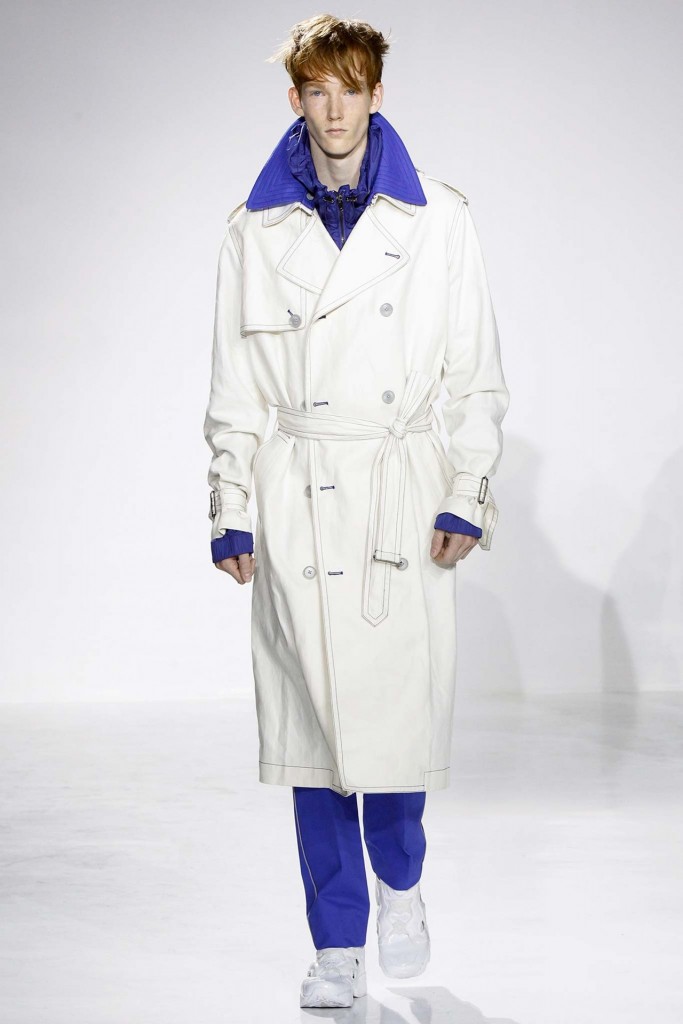 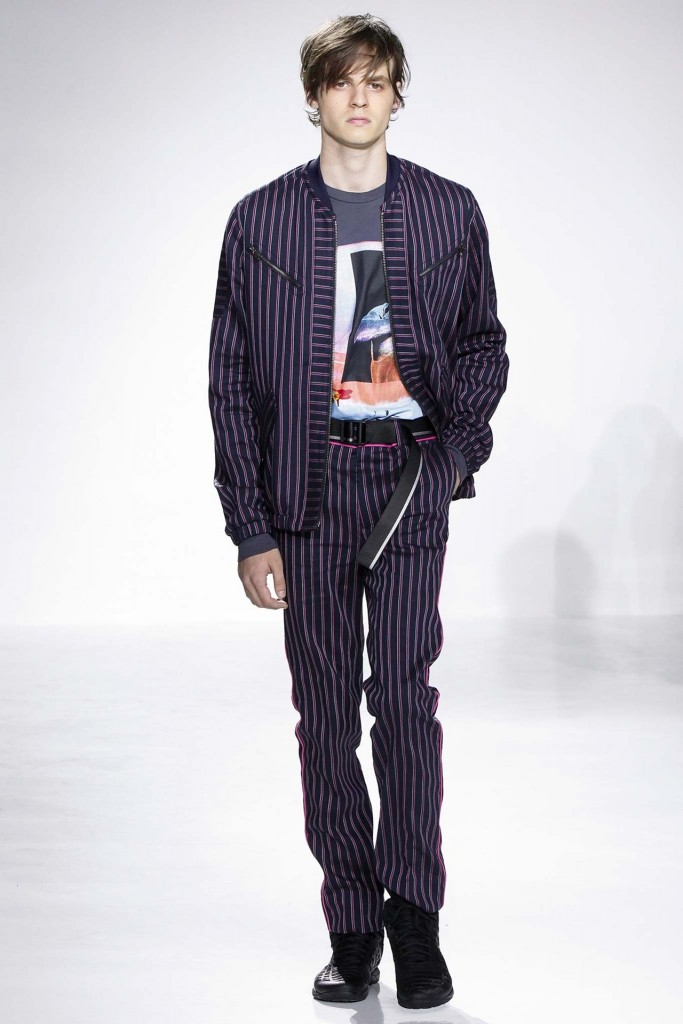 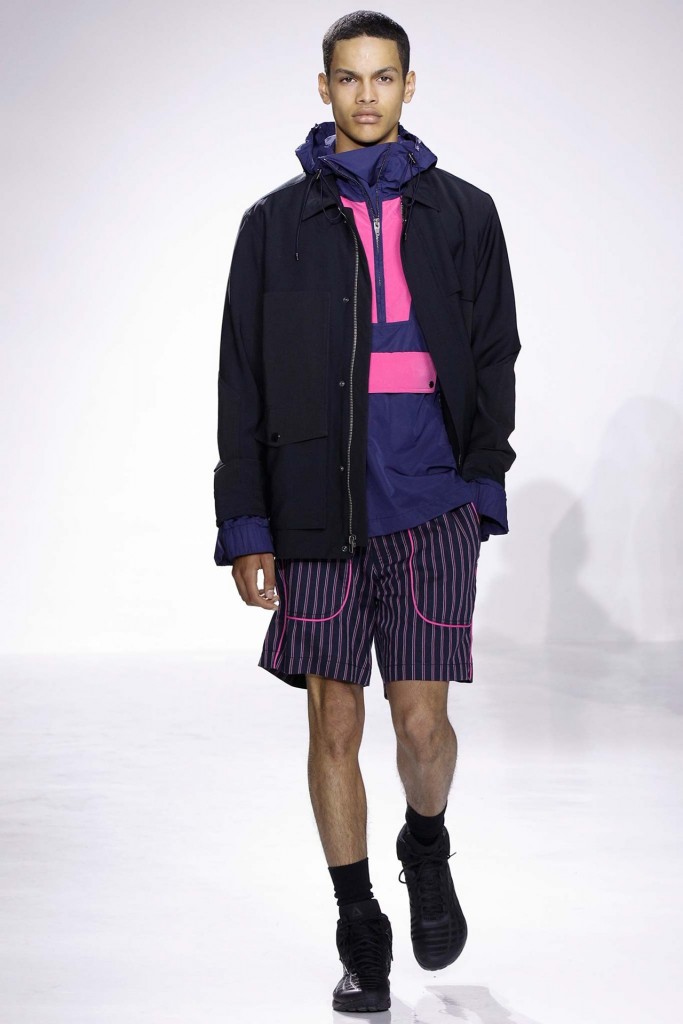 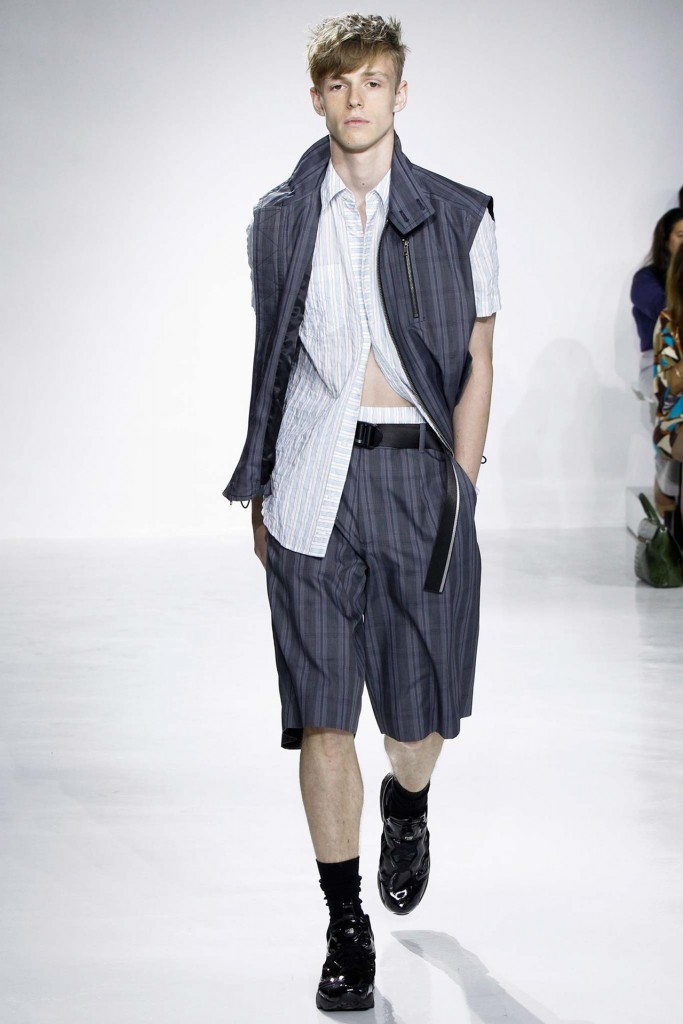 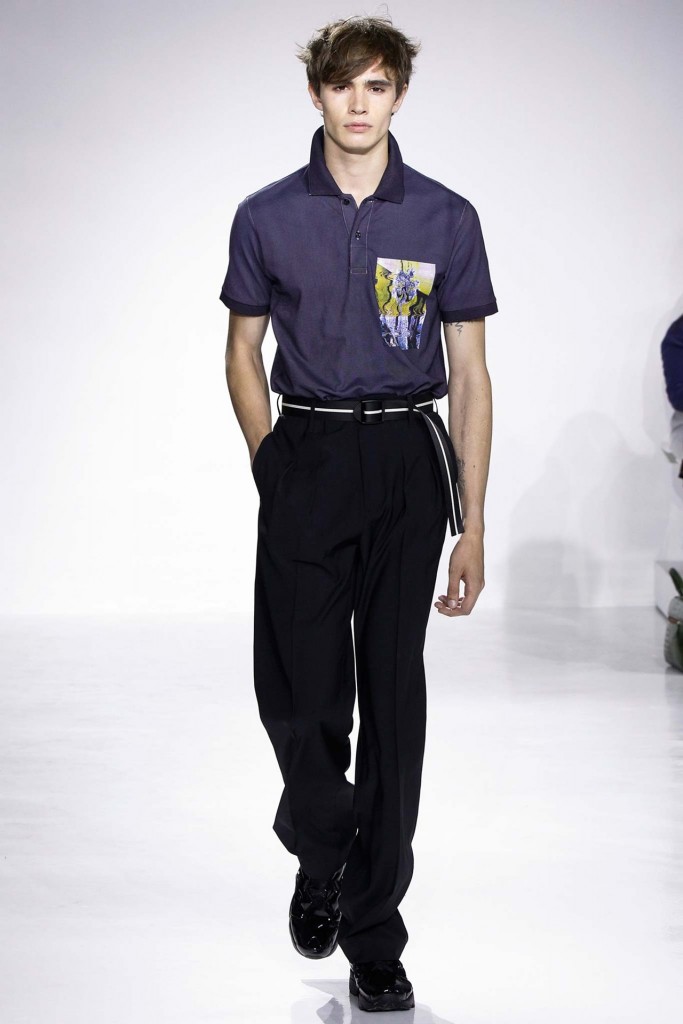 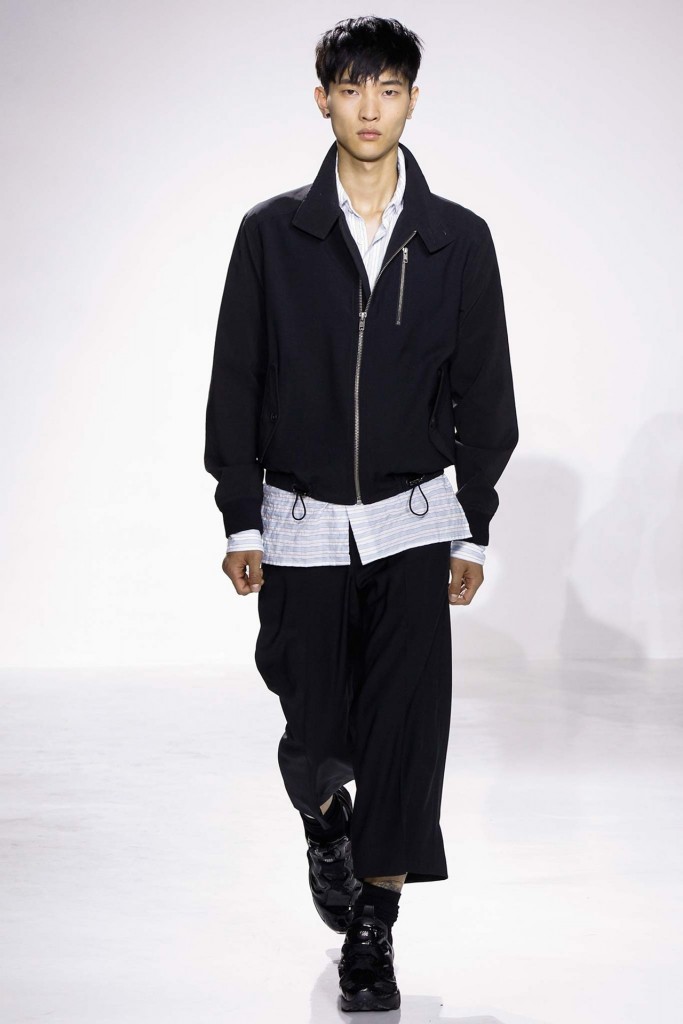 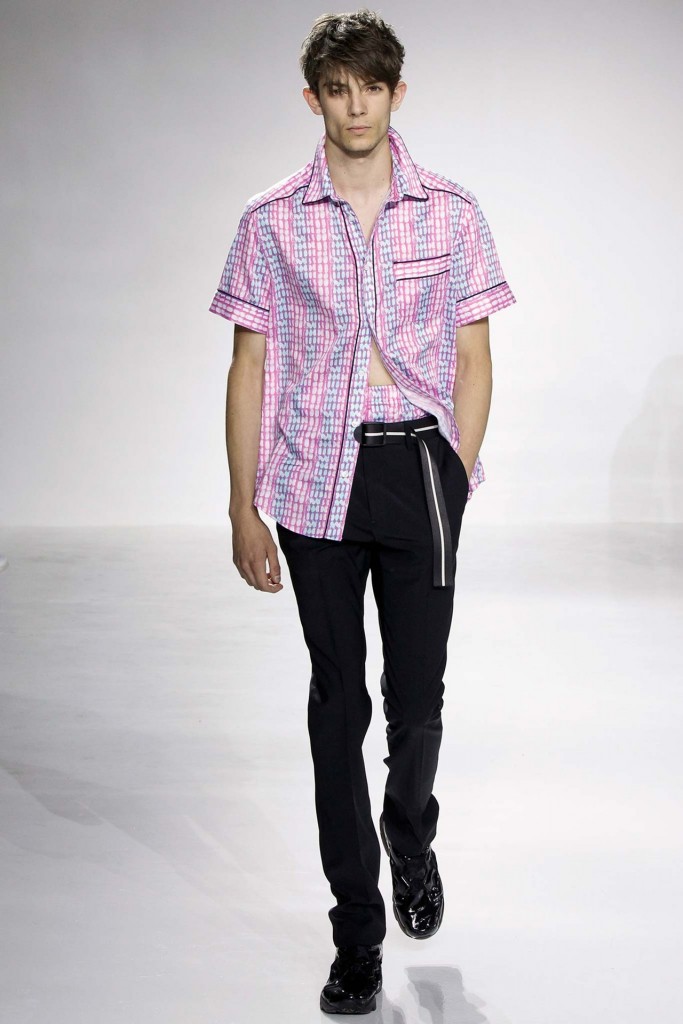 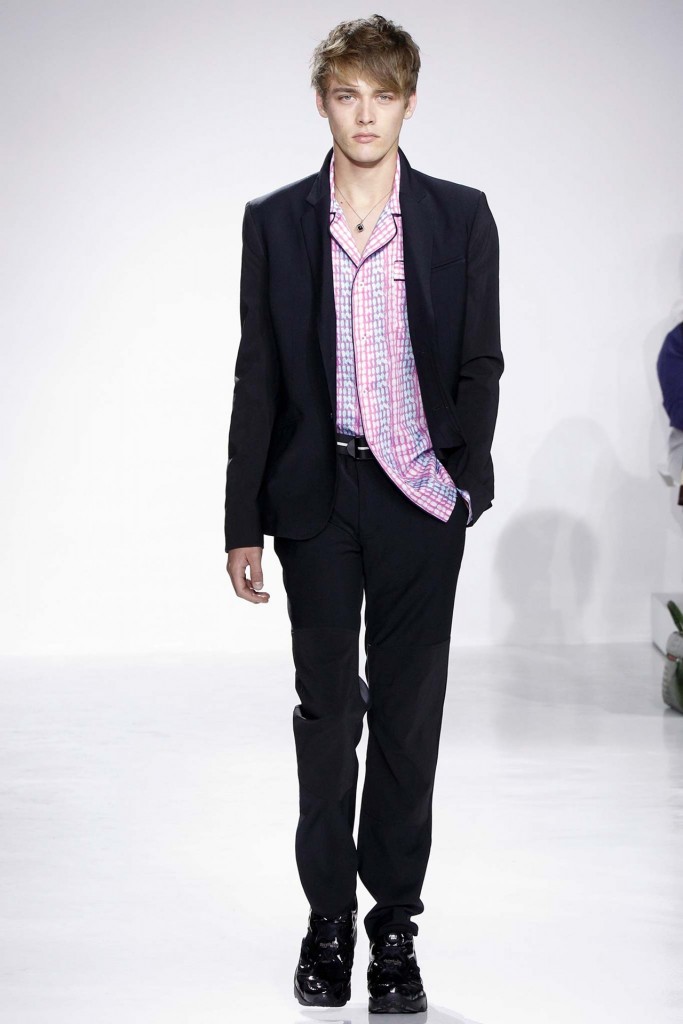 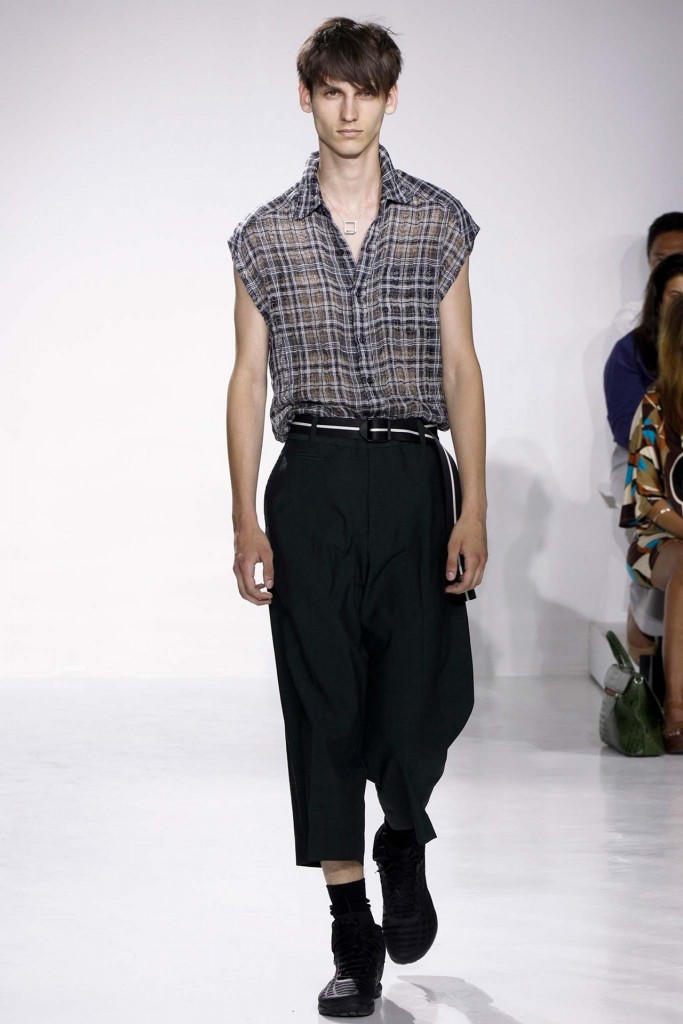 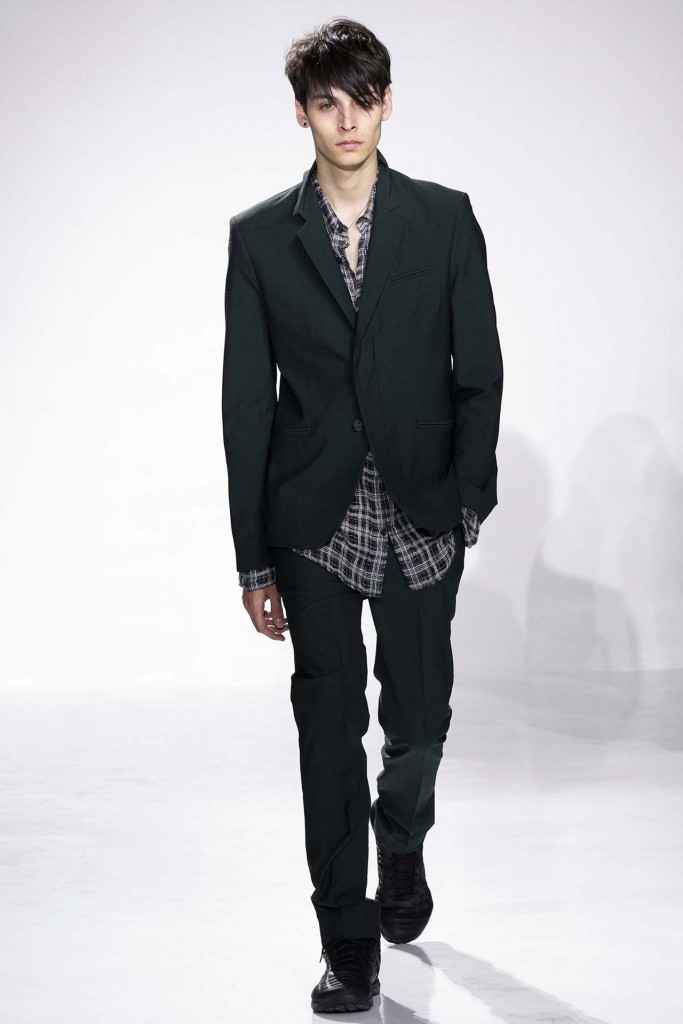 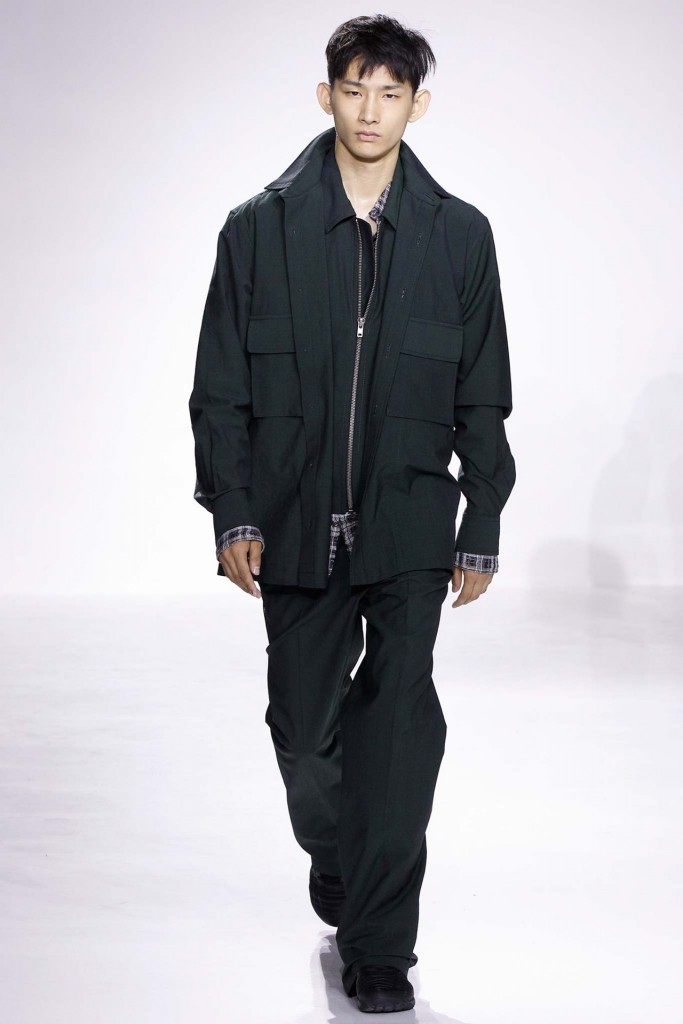 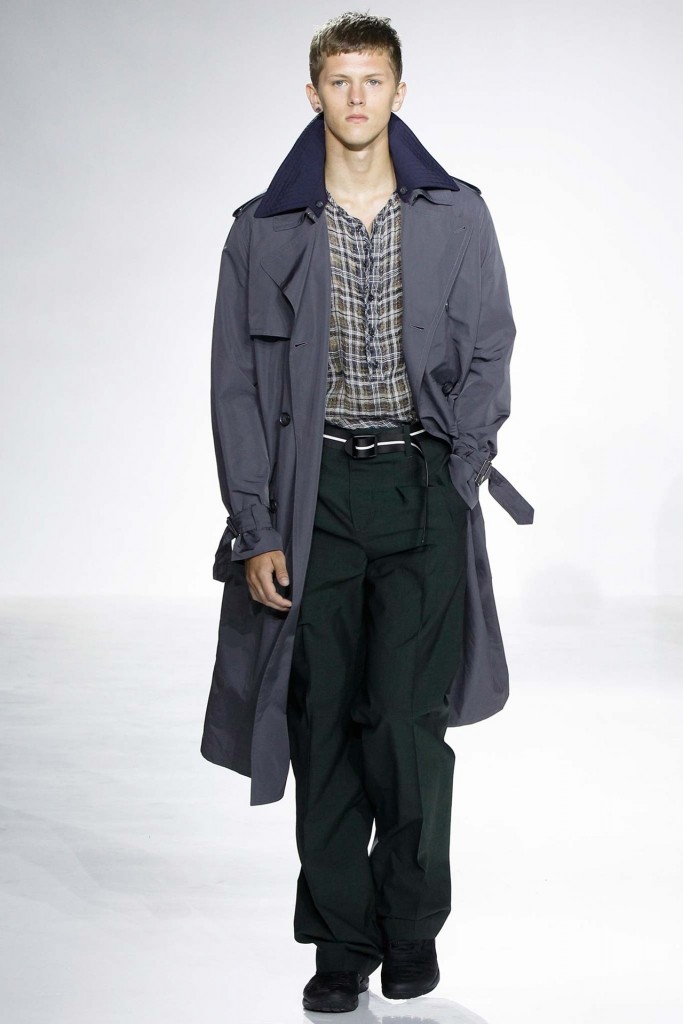 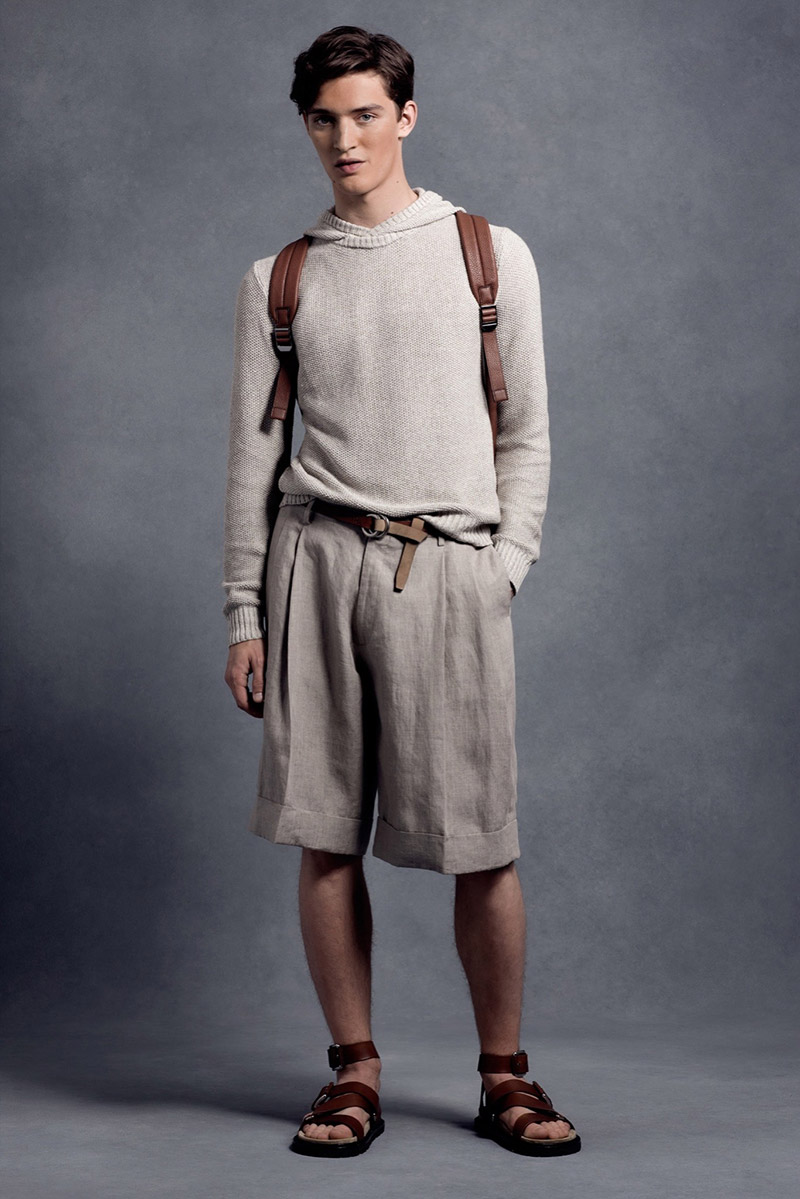