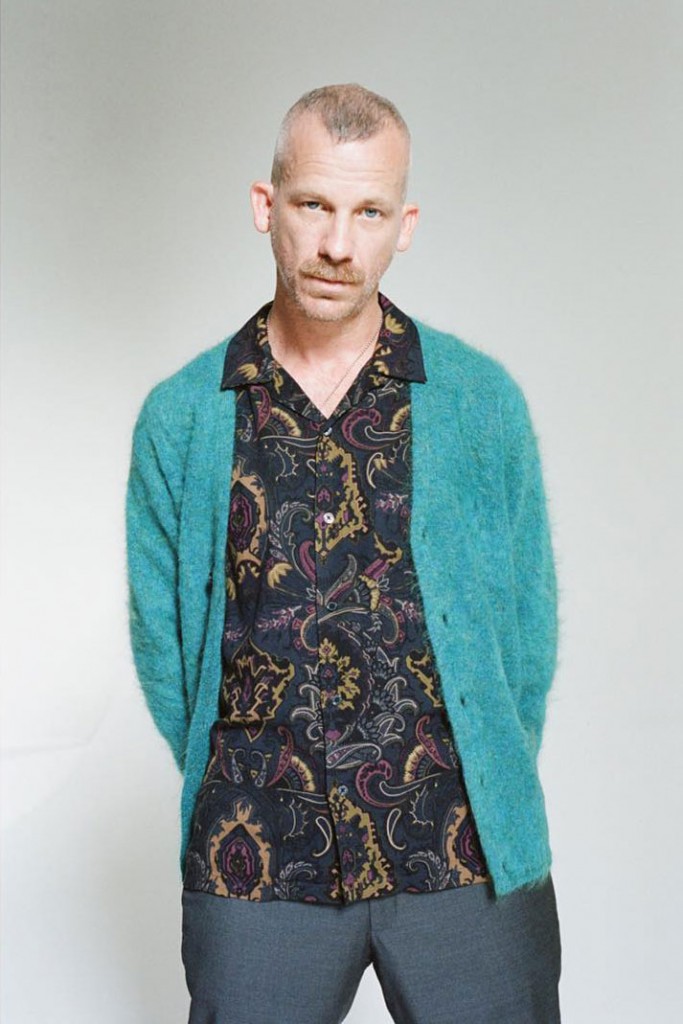 Following Supreme’s first drop of Fall/Winter 2015 at its worldwide locations, Japan’s Them magazine has followed-up on the hype with a new editorial, featuring the famed face of Supreme, Jason Dill, highlighting the upcoming collection. Captured by the lens of Ari Marcopoulos, the editorial showcases a unique take on this season’s staples, so for those trying to stay fresh in Supreme this winter, it would be wise to take a page or two out of Jason’s book.

View the entire editorial below and let us know what you think. Also, stay posted on Supreme’s online site for the official reopening of its webstore this Thursday. 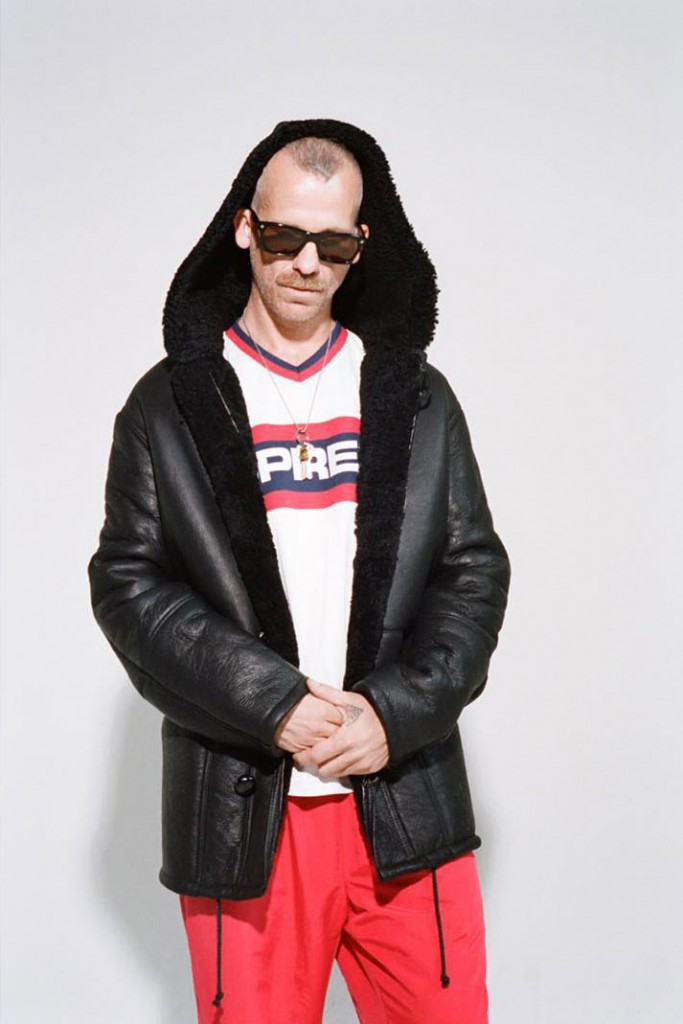 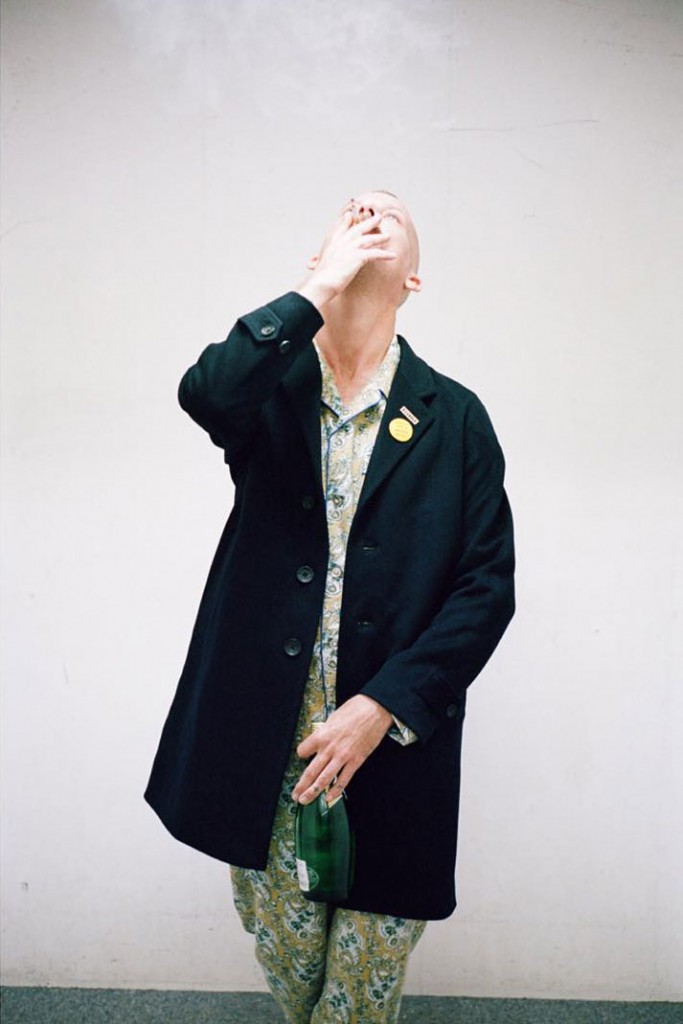 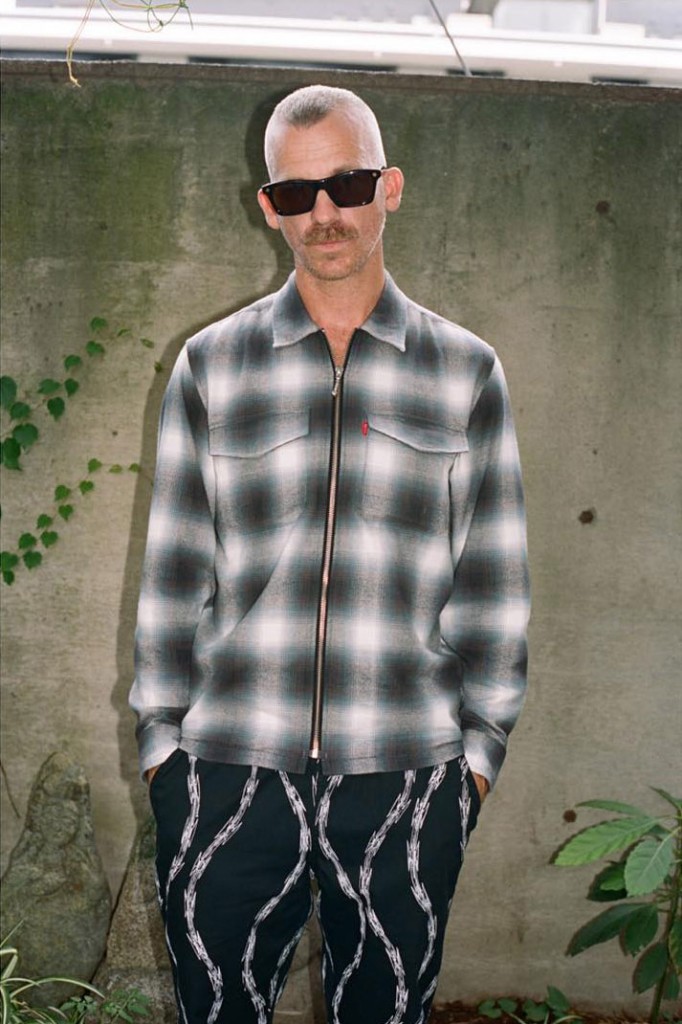 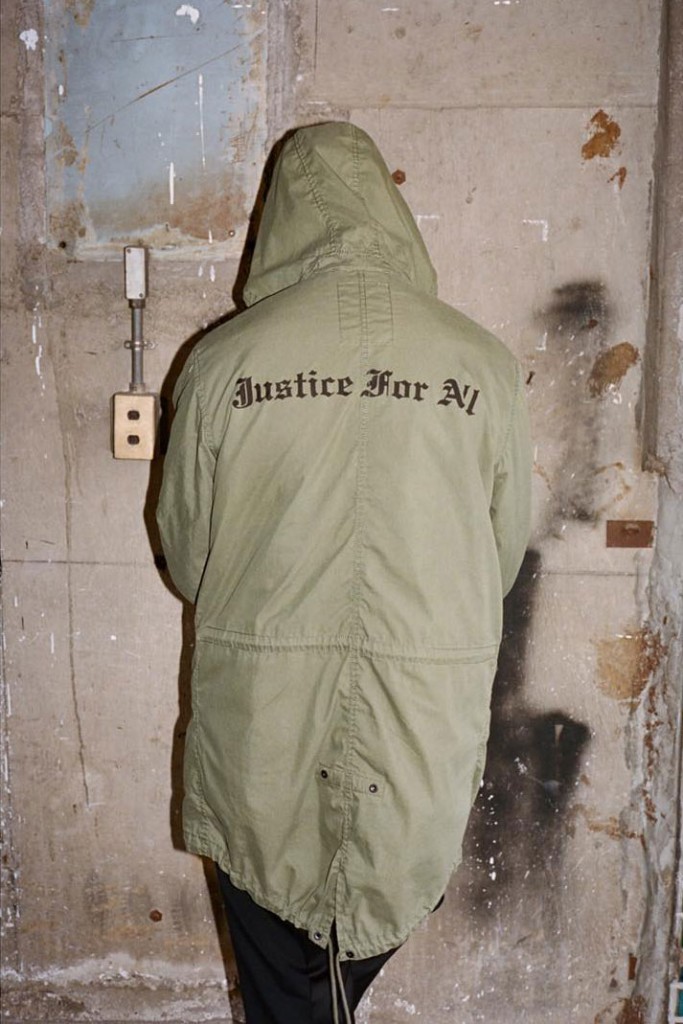 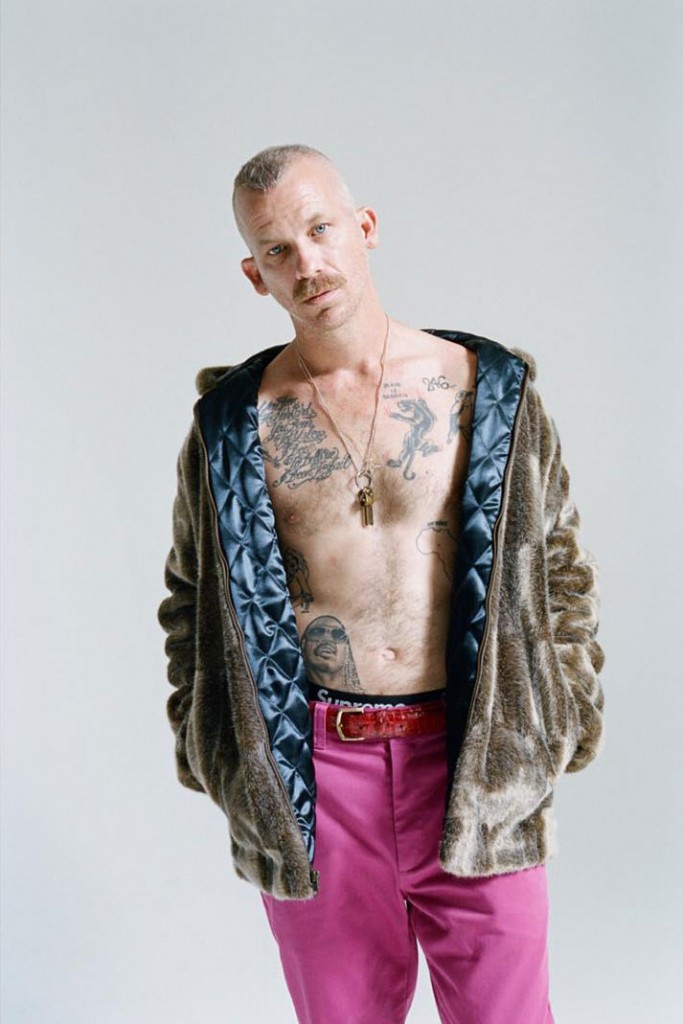 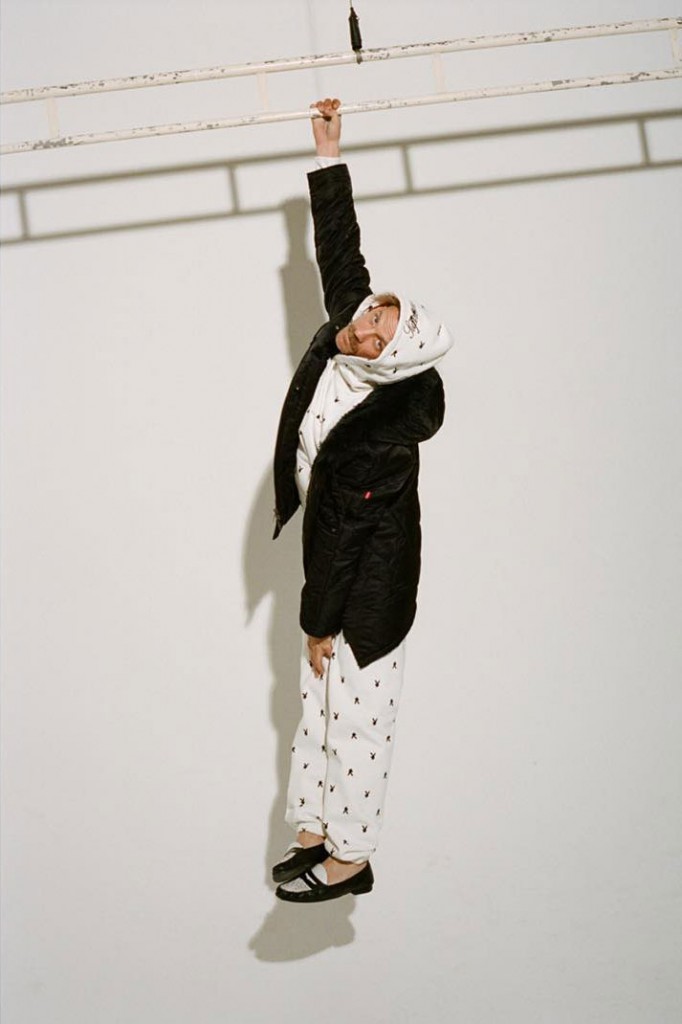 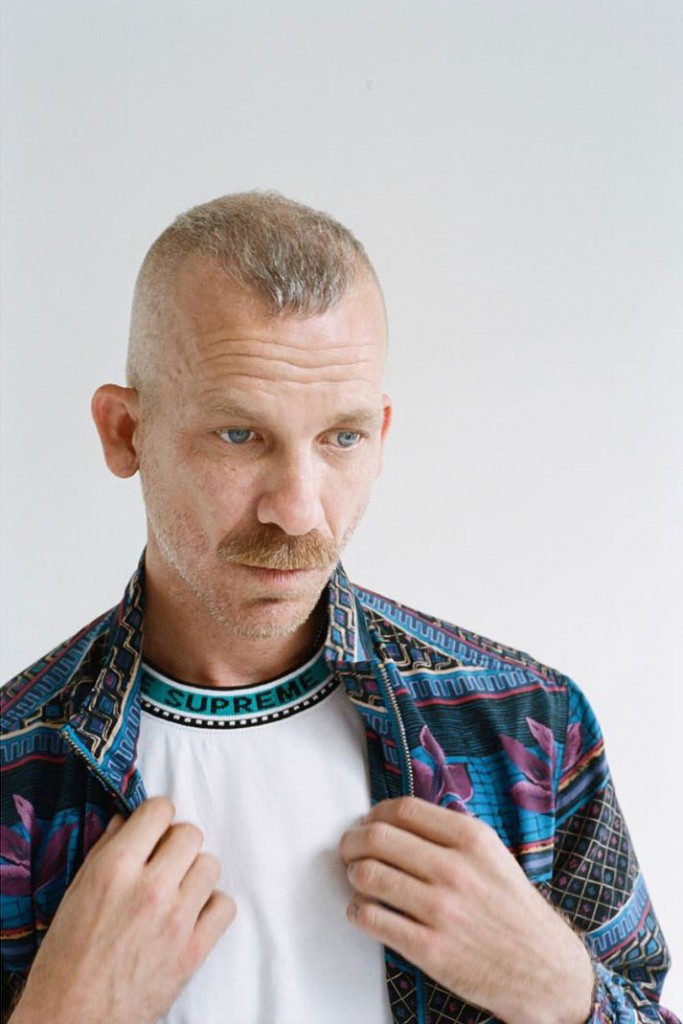 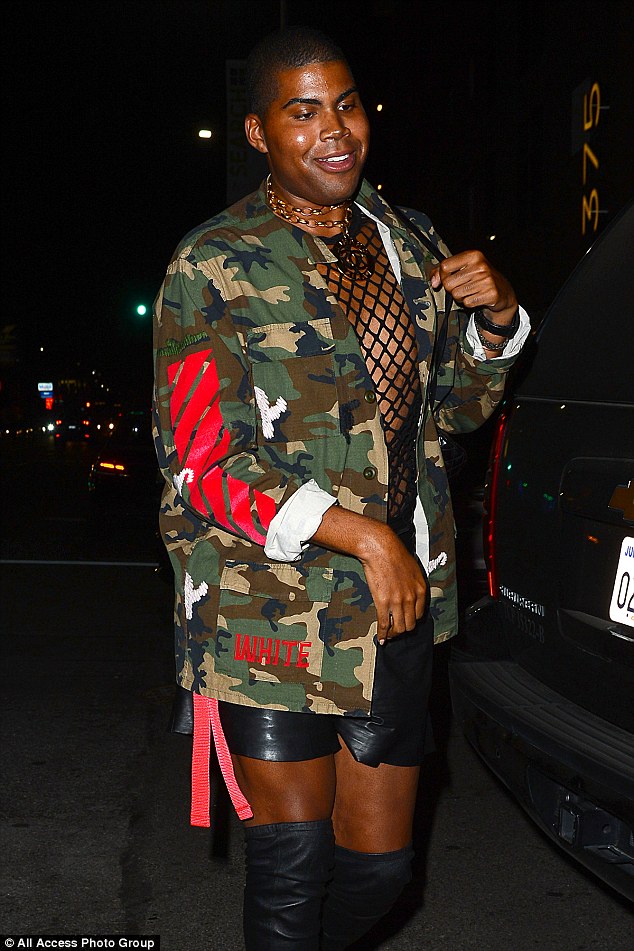