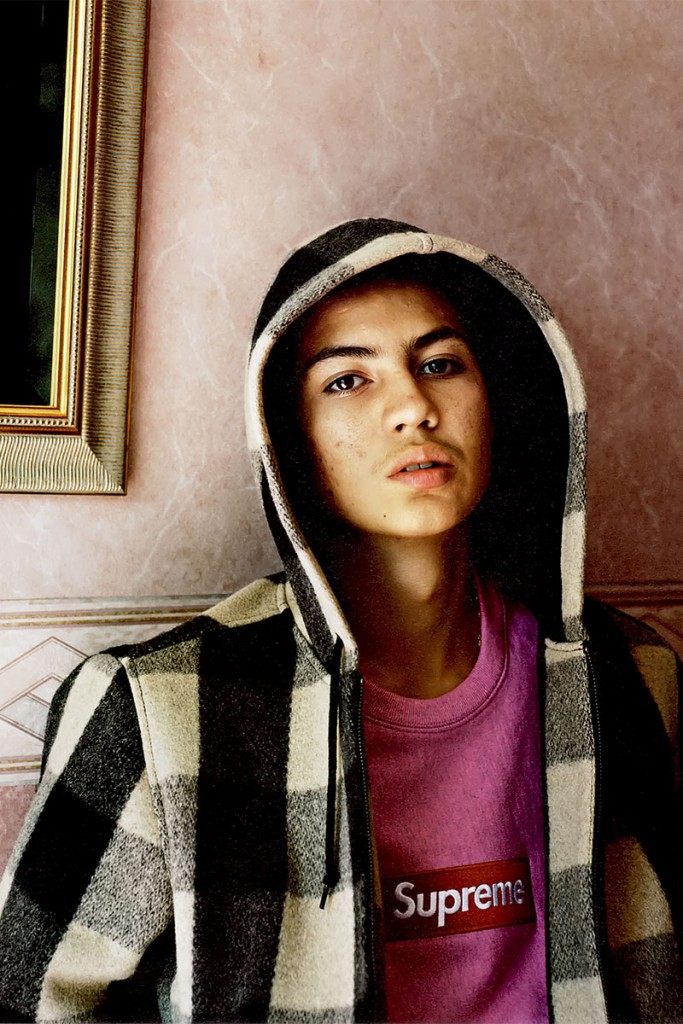 With the release of Supreme’s latest Fall/Winter 2015 collection customarily comes an editorial from Japanese magazine SENSE, in which to accompany it. Designated British photographer, Alasdair McLellan, captured Sean Pablo, from the brand’s skate team, in a variation of outfits from this season’s collection.

The editorial echoes a grungy ambience through the display of unreleased Fall/Winter 2015 goods, eagerly anticipated by those who religiously scramble for Supreme’s weekly drops, as well as a teaser for a potential collaboration with Playboy, in both outdoor and indoor locations. A combination of staple outerwear pieces can be seen with the brand’s usual logo pieces including the highly coveted box logo.

This latest issue of SENSE magazine can be purchased now on Amazon Japan; however, in the meantime, view the rest of the editorial below and be sure to look out for these pieces to drop in the coming months. 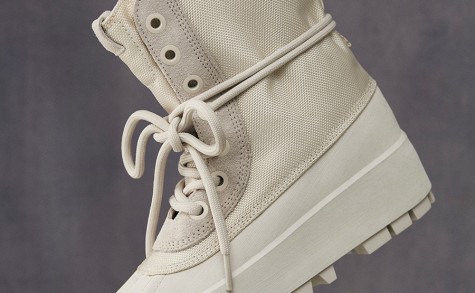 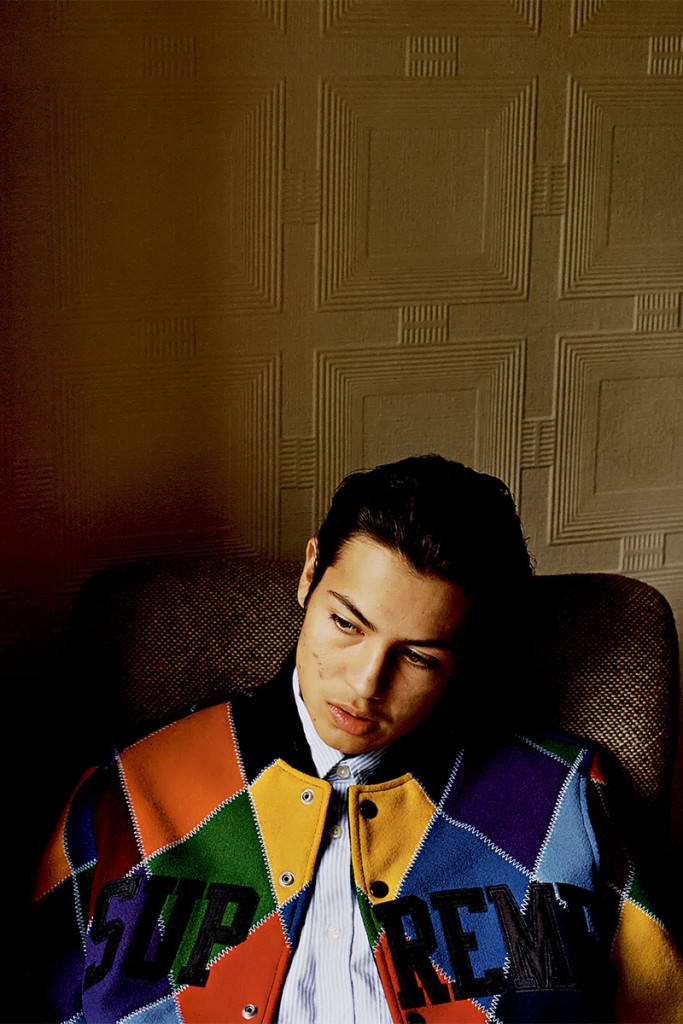 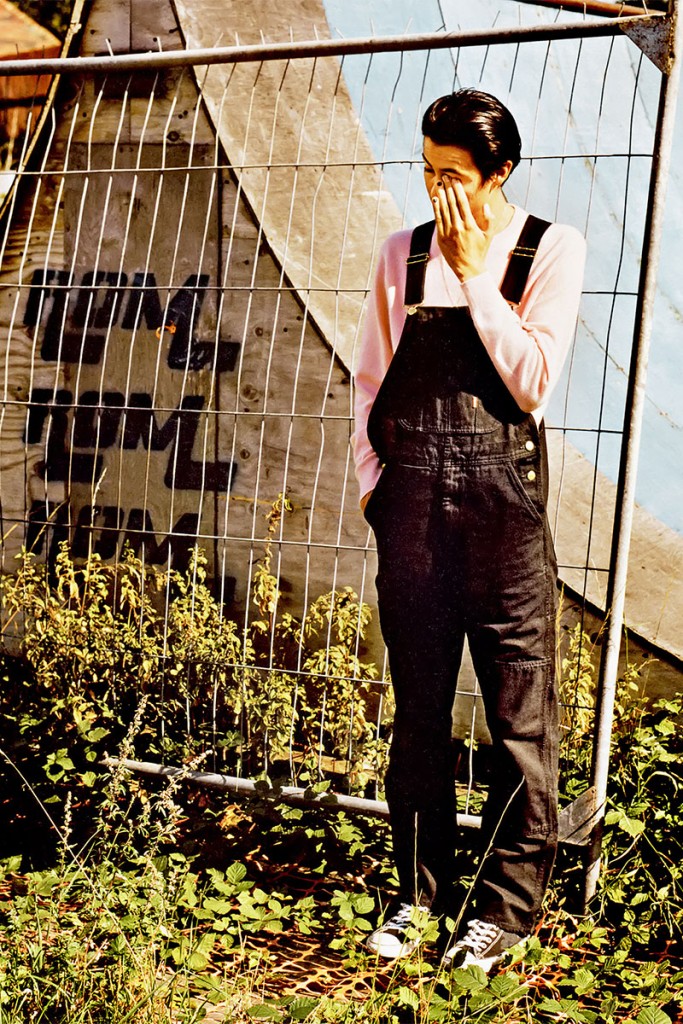 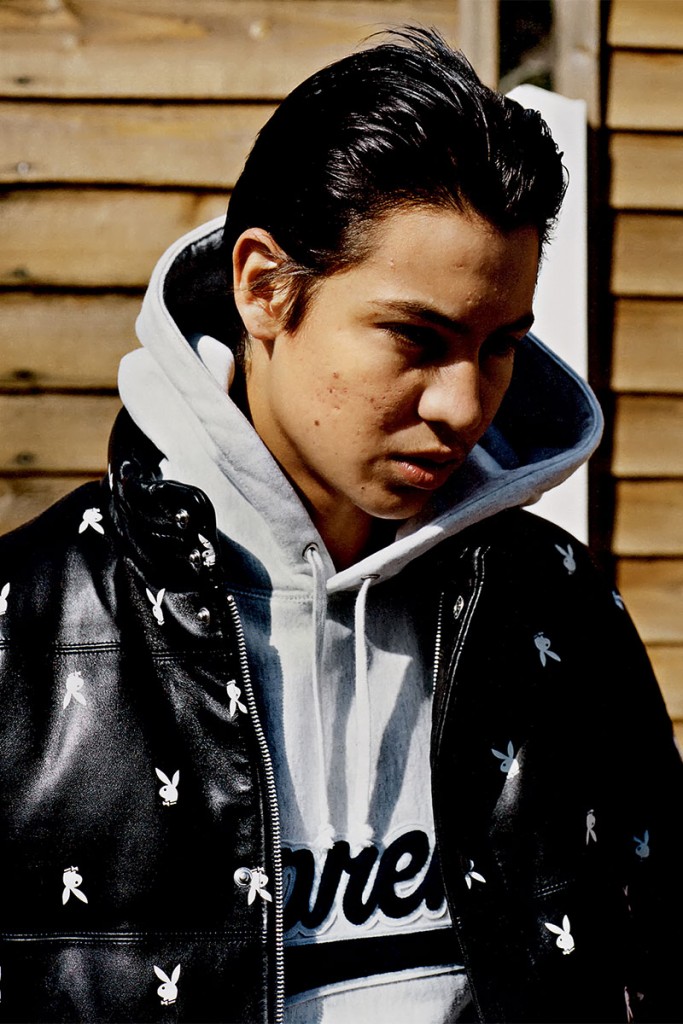 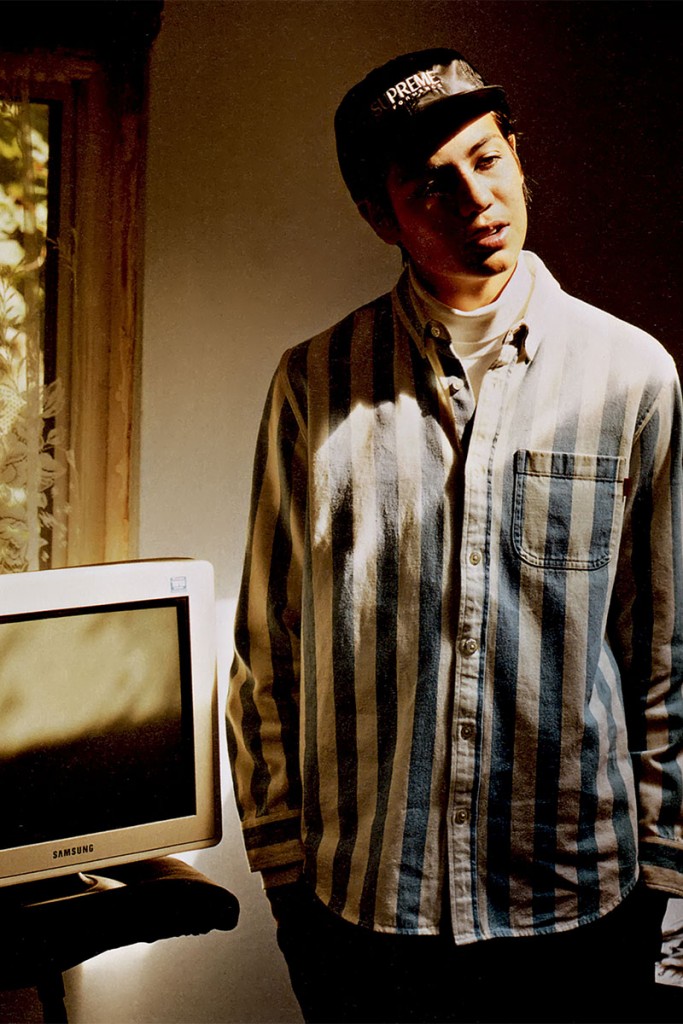 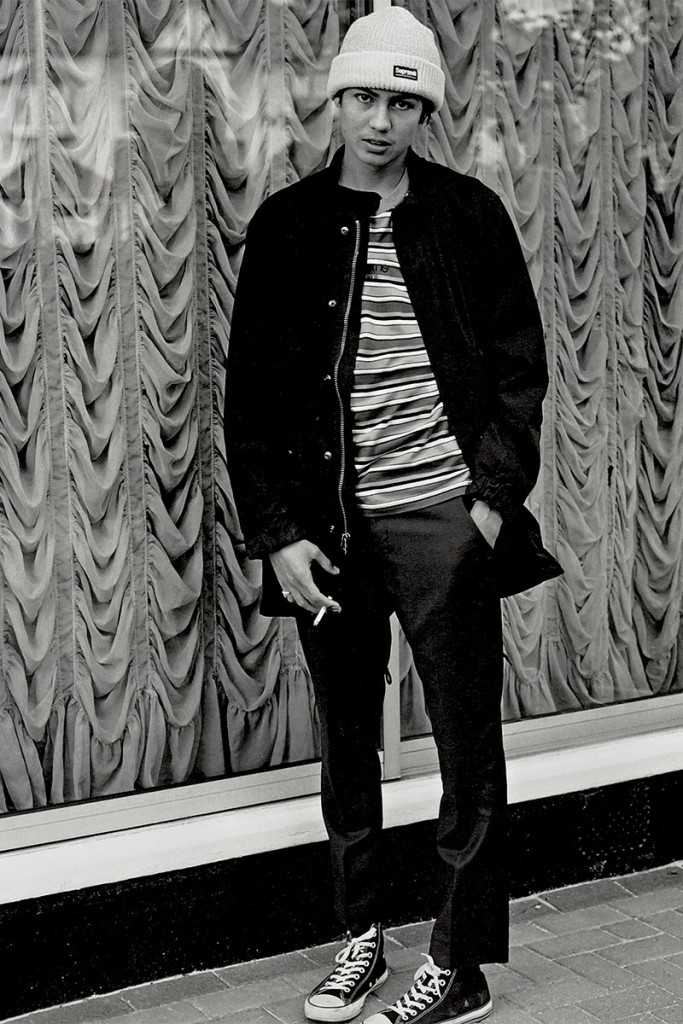 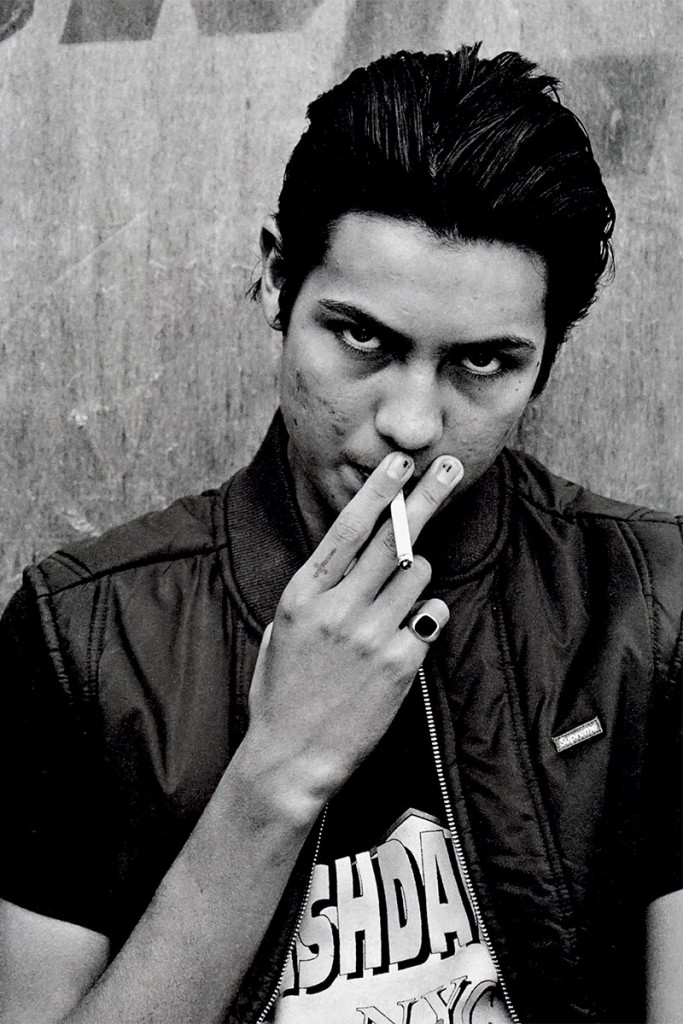 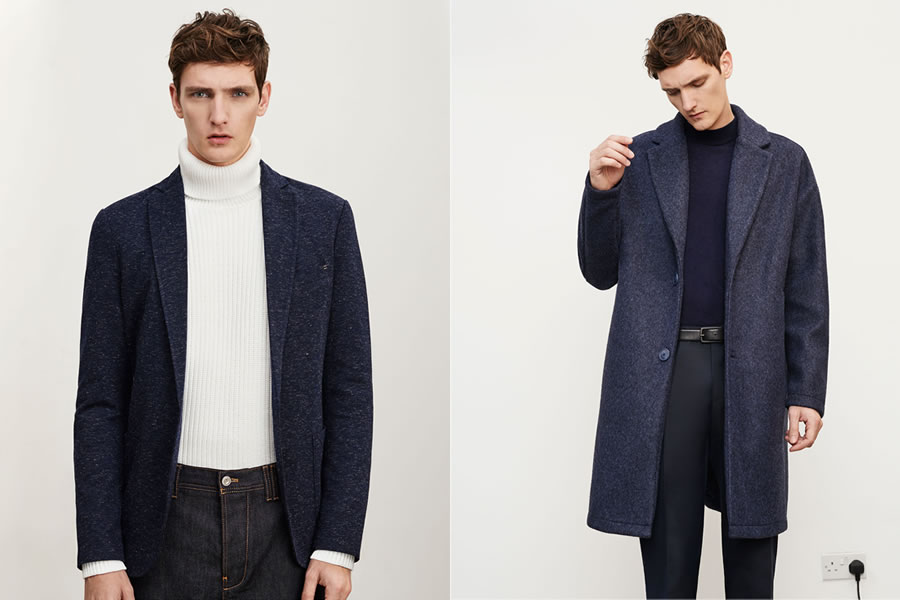 Zara reveals their Autumn menswear lookbook which features more offerings from their AW15 collection,  with yet another set of wearable classics. The collection features navy overcoats, blazers, turtlenecks, denim, tailored trousers, bomber jackets and a range of basic sweatshirts & t-shirts. See the full lookbook below: 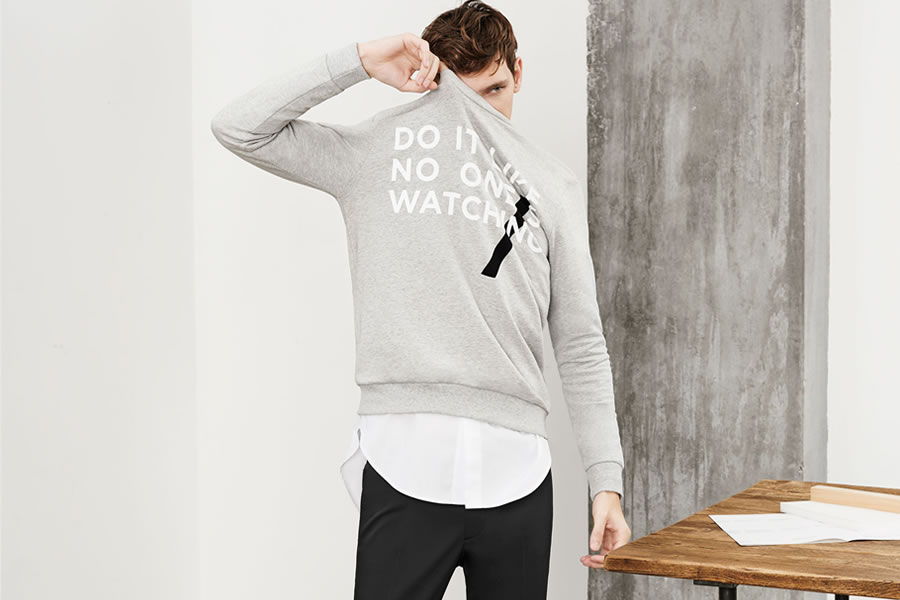 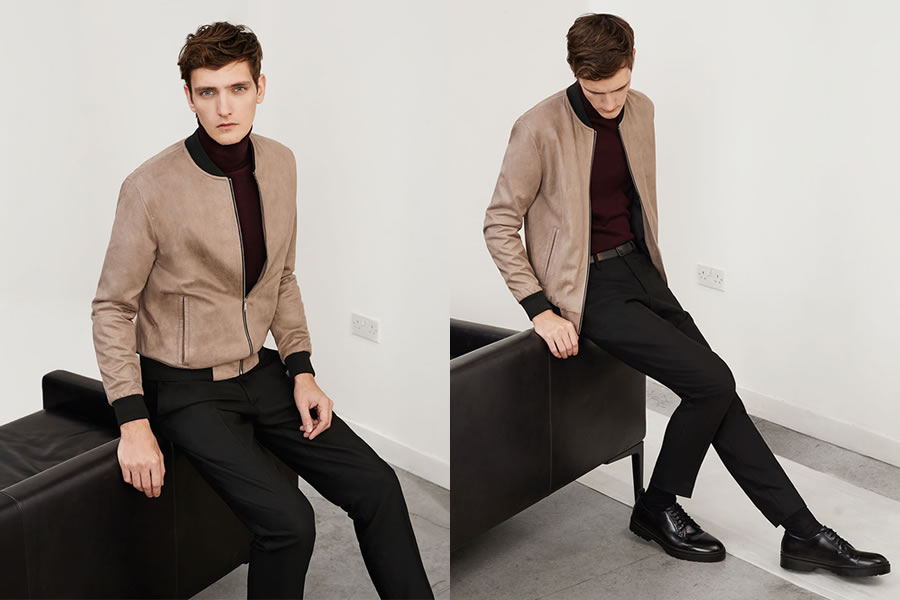 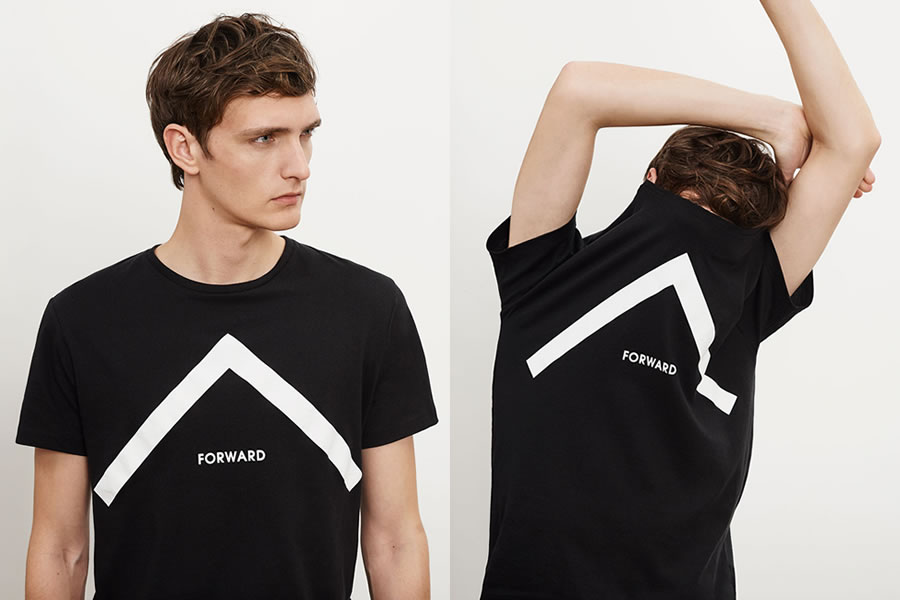 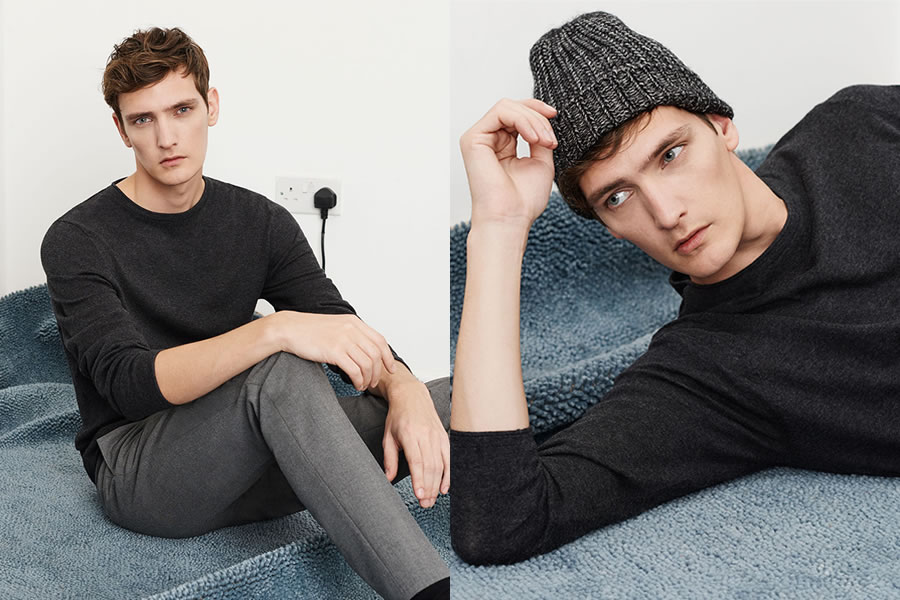 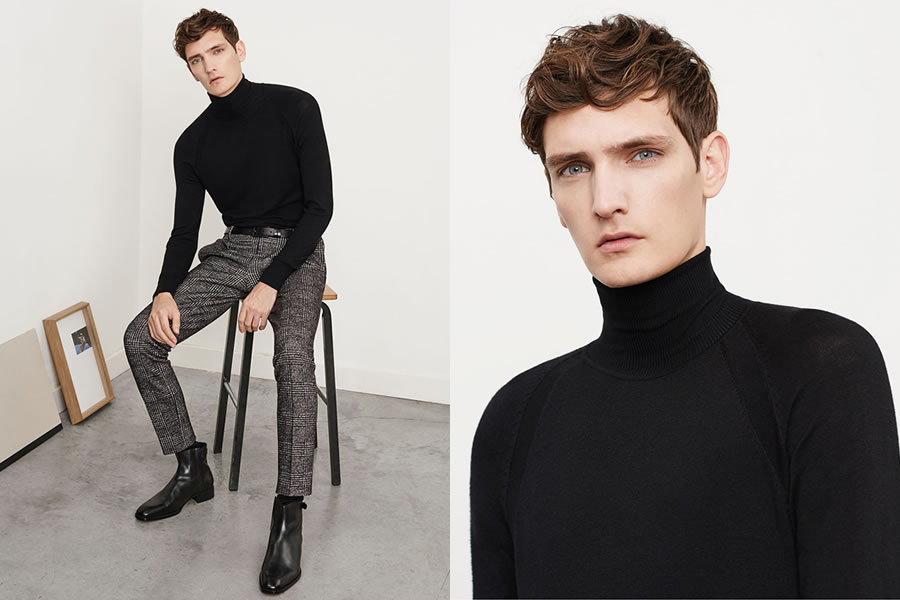 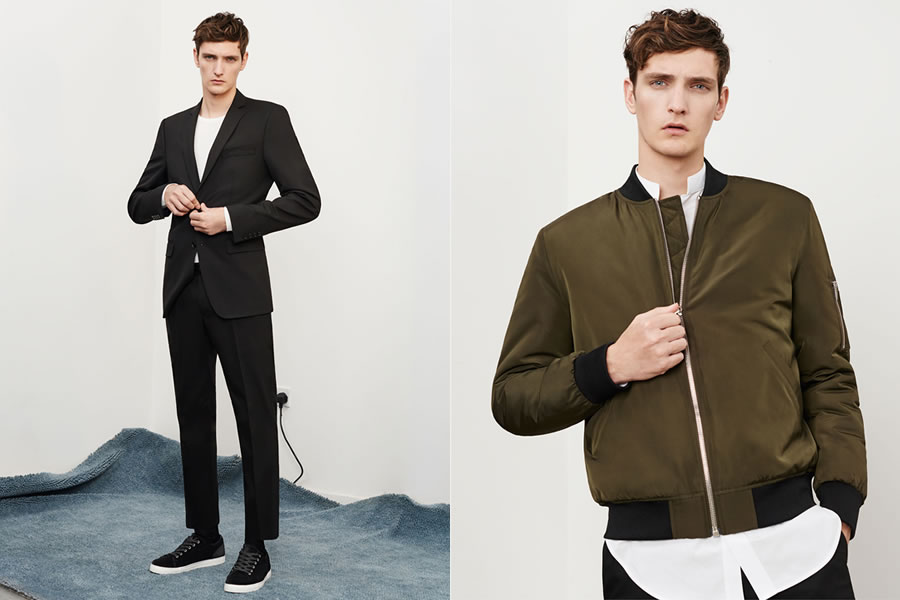 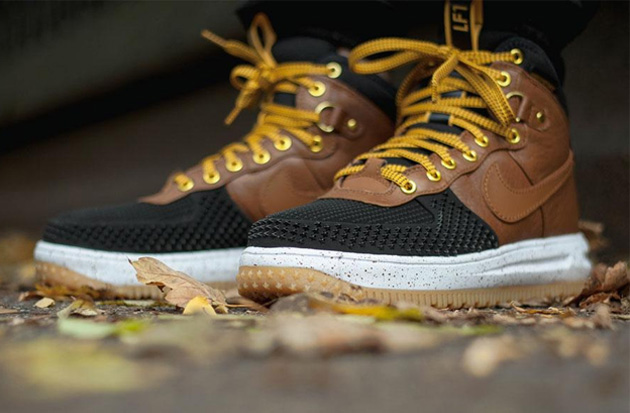 For Fall/Winter 2015, Nike has dropped a new iteration of the Lunar Force 1 appropriate for any seasonal wardrobe. The sneakerboot is introduced in a “British Tan” colourway, and features a tan and black leather upper; on top of a speckled midsole; all finished with a gripping outsole, hitting shelves just in time for the fall season. The two colours integrate beautifully with each other, adding an element of hiking inspiration, perfect for the colder months ahead. The Lunar Force 1 is available now online. 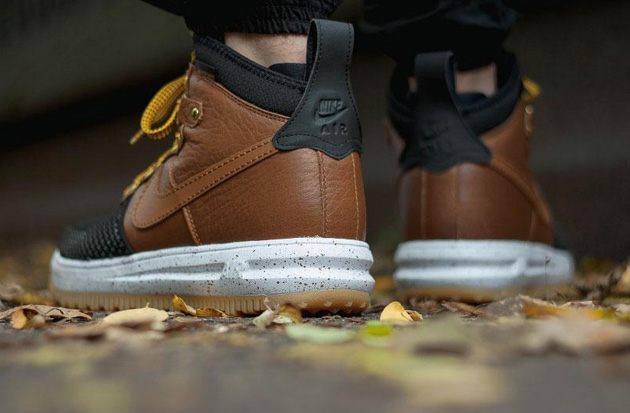 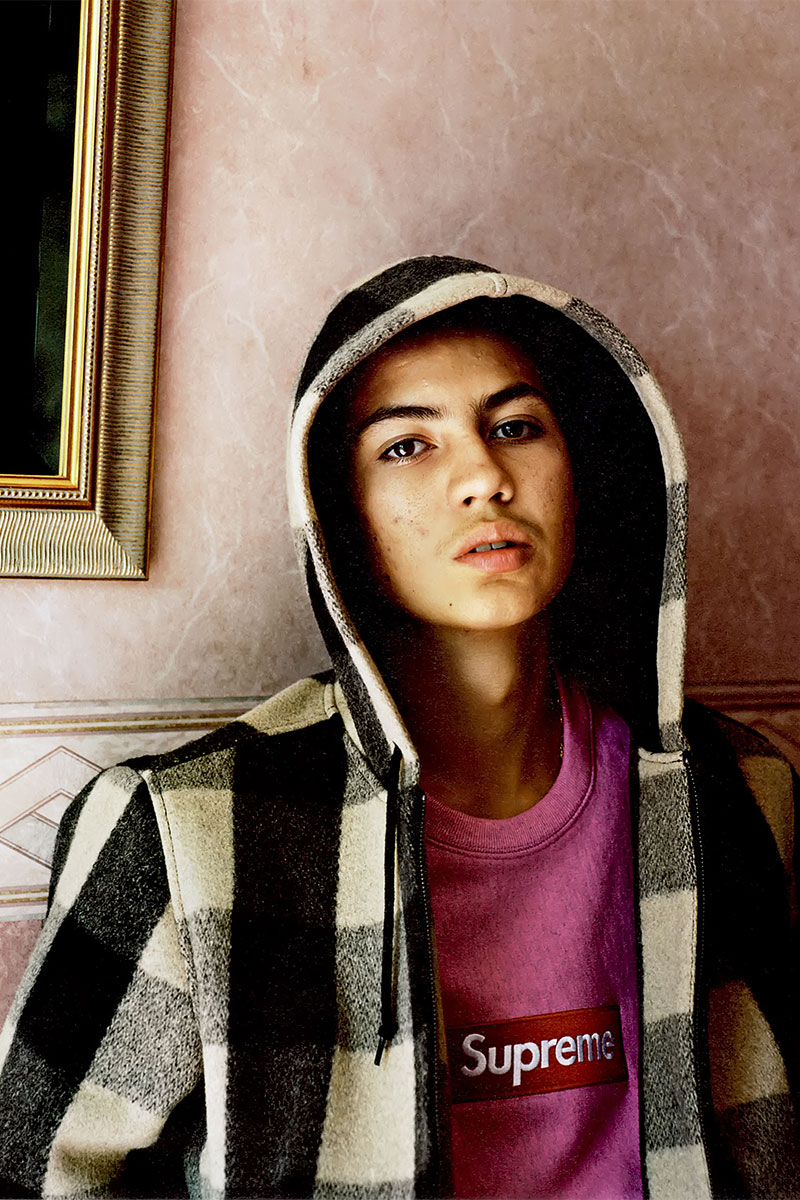