John Boyega features in the latest issue of British GQ. 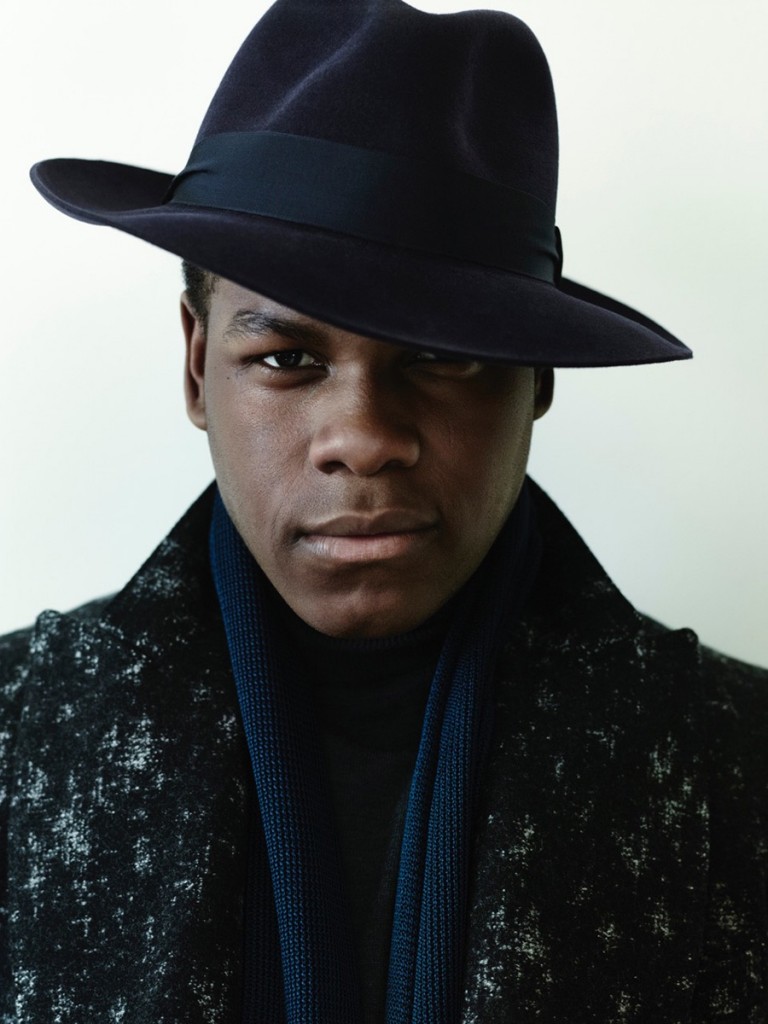 After covering the Autumn / Winter 2015 issue of British GQ Style, John Boyega is back for the publication’s January issue. Keeping the focus firmly on Star Wars, Boyega will feature in the magazine alongside cover star Harrison Ford.

You can pick up the issue on newsstands or online now. 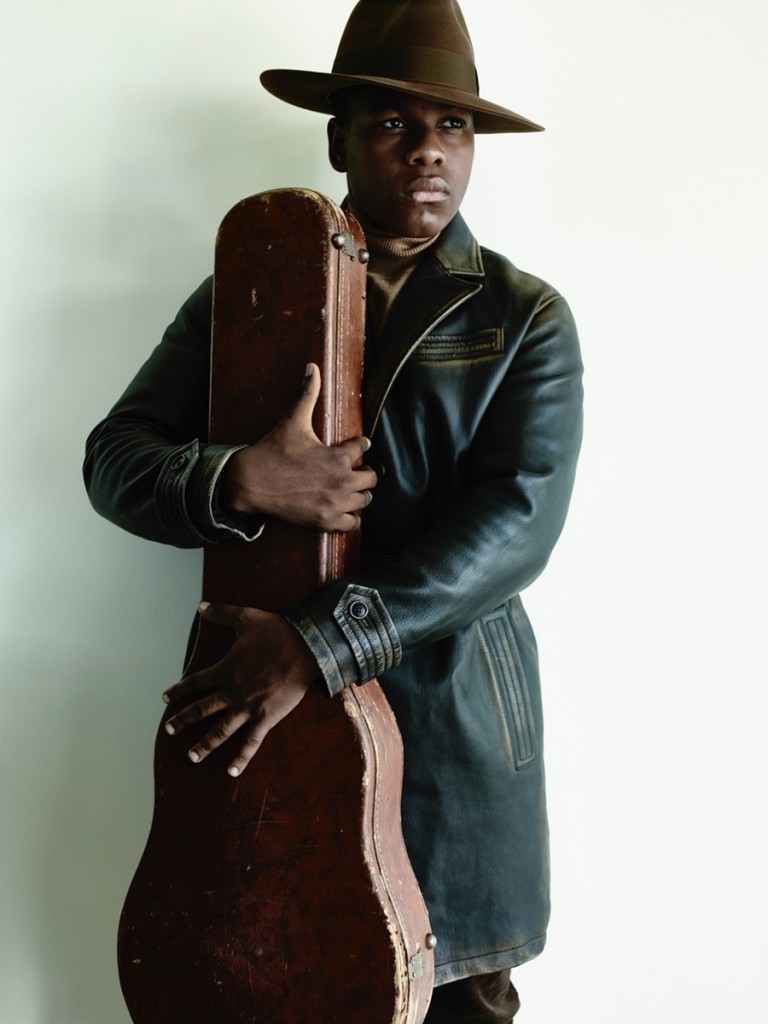 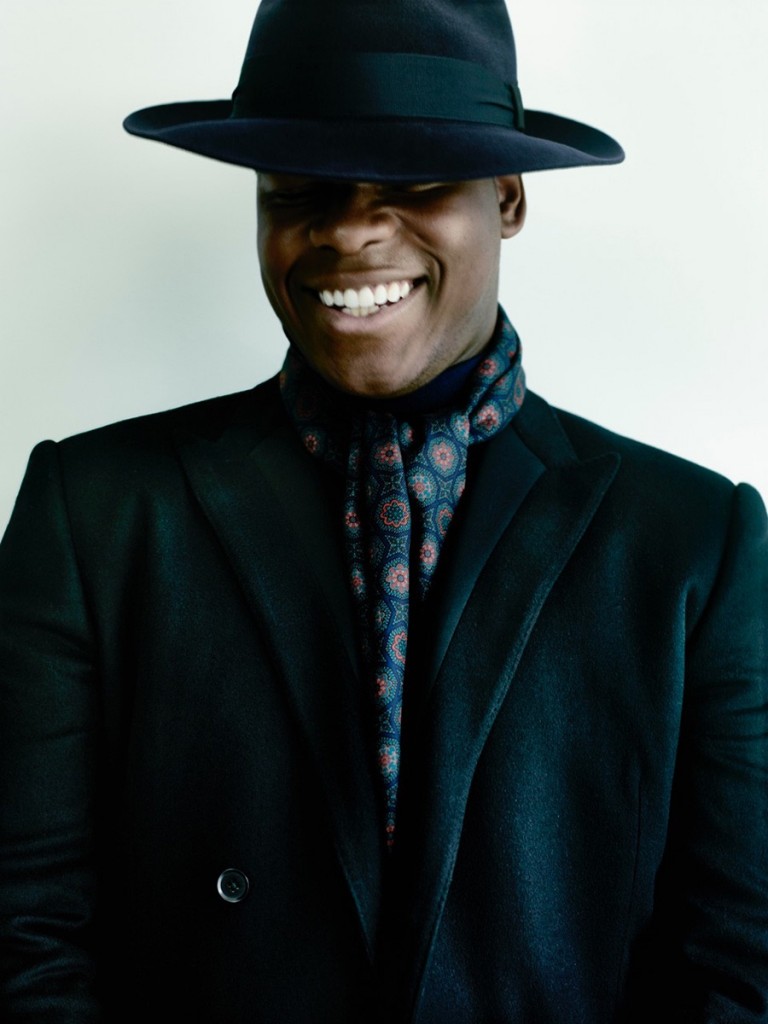 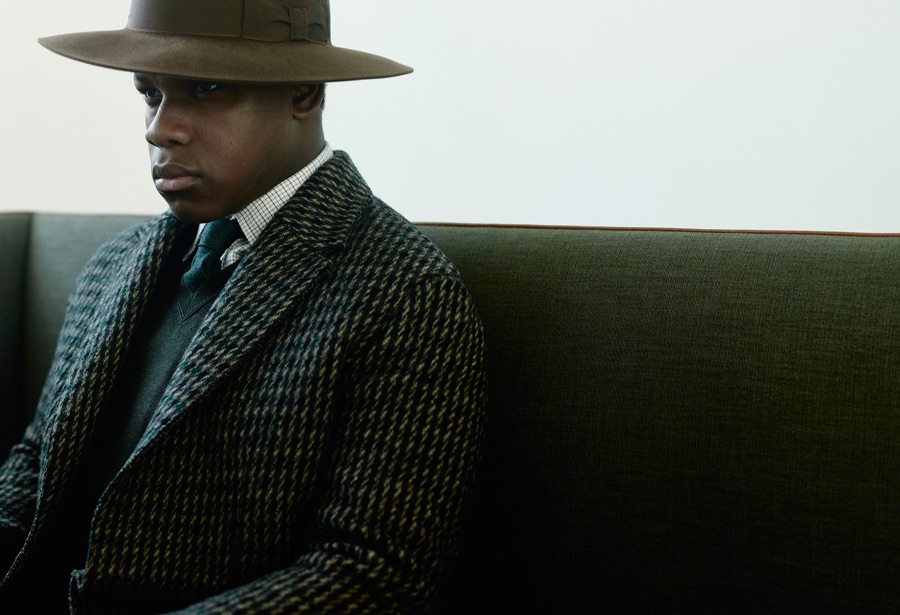 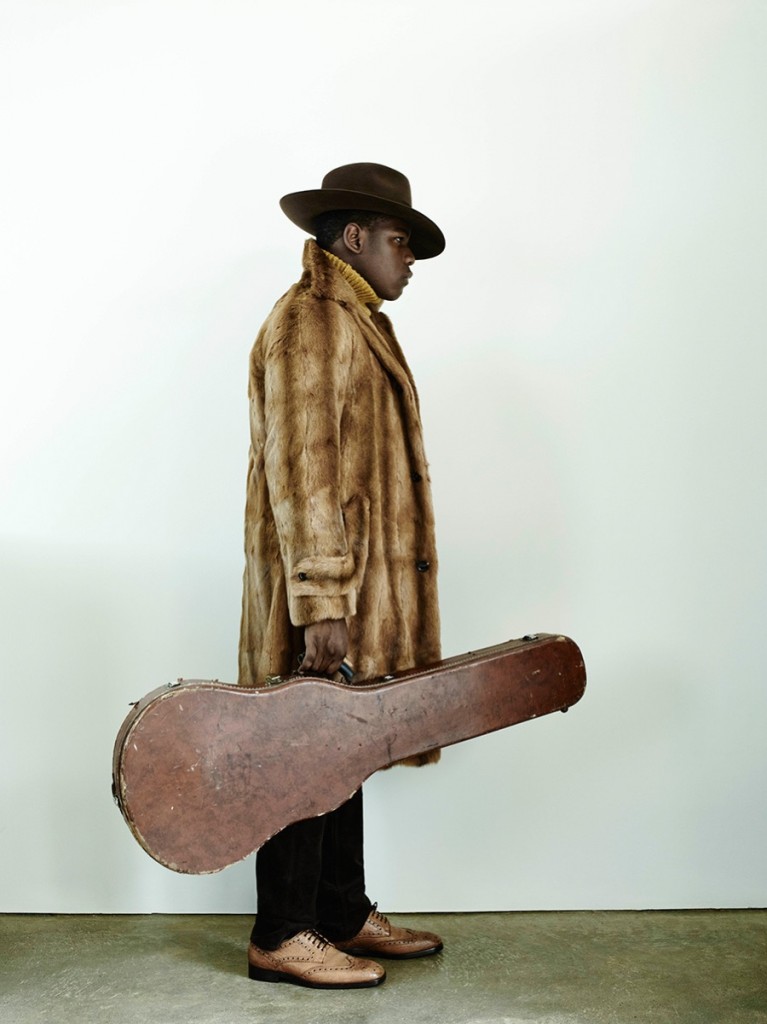 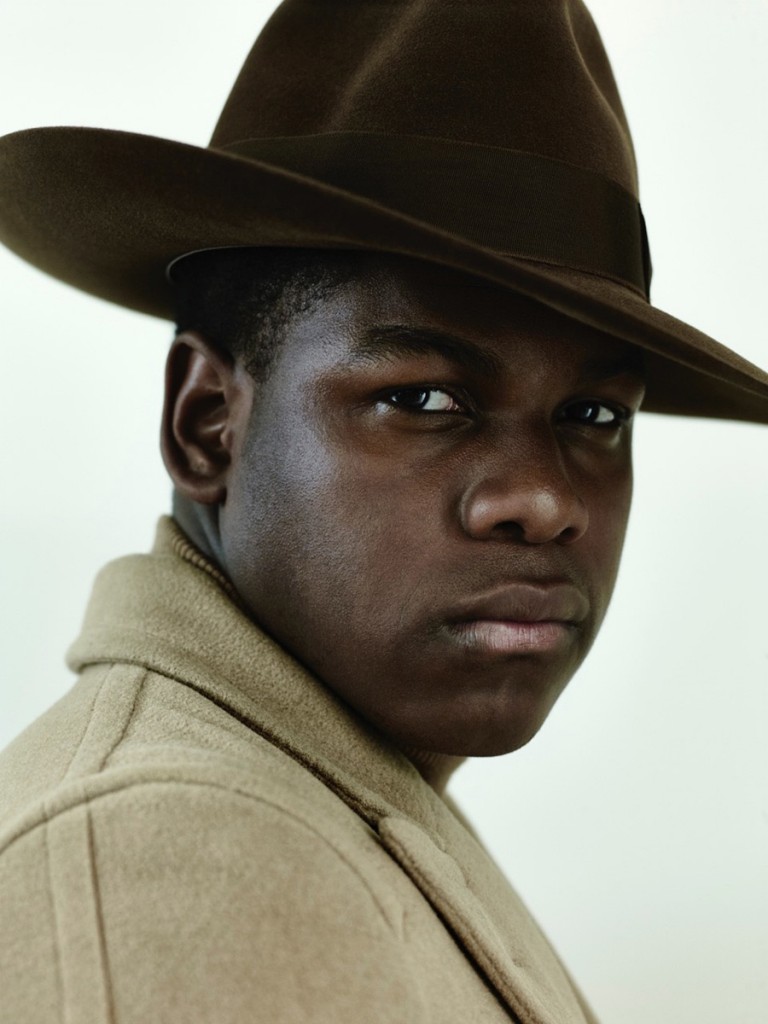 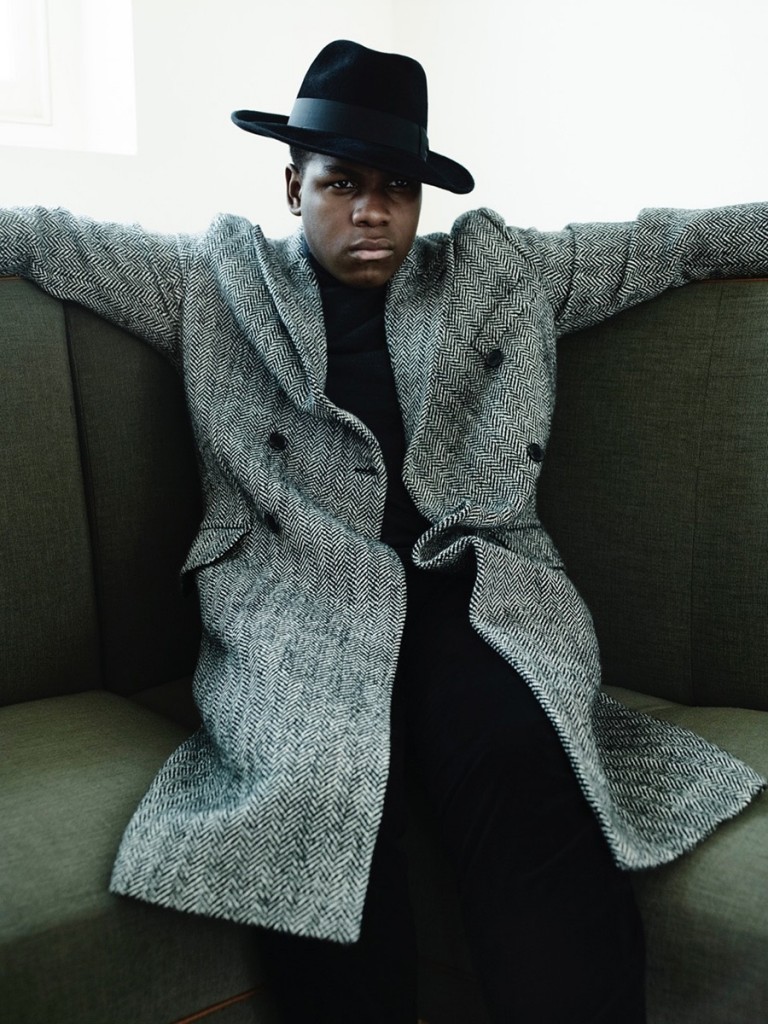 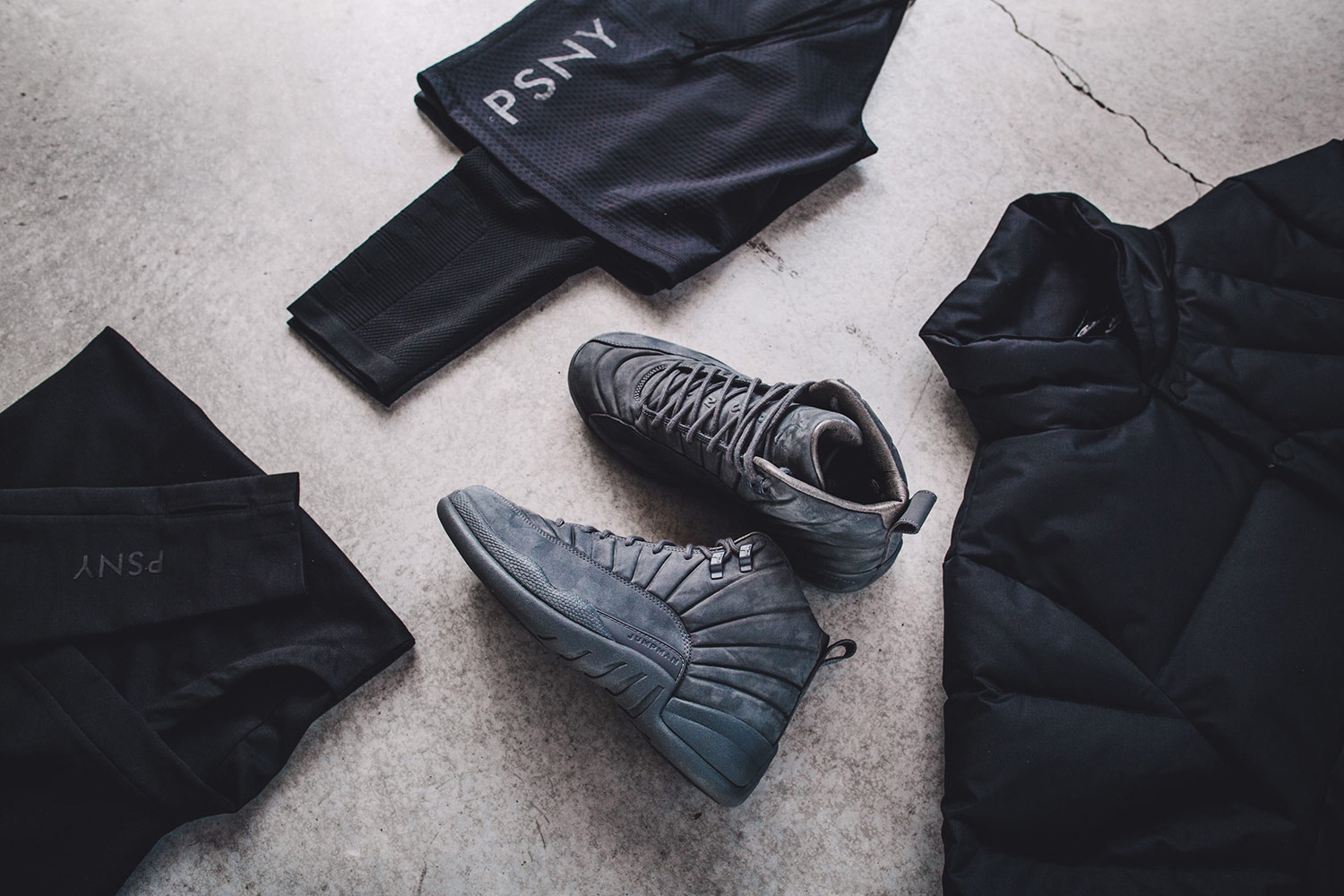