Ones to Watch: PAUSE caught up with new model Montell Martin in Paris. 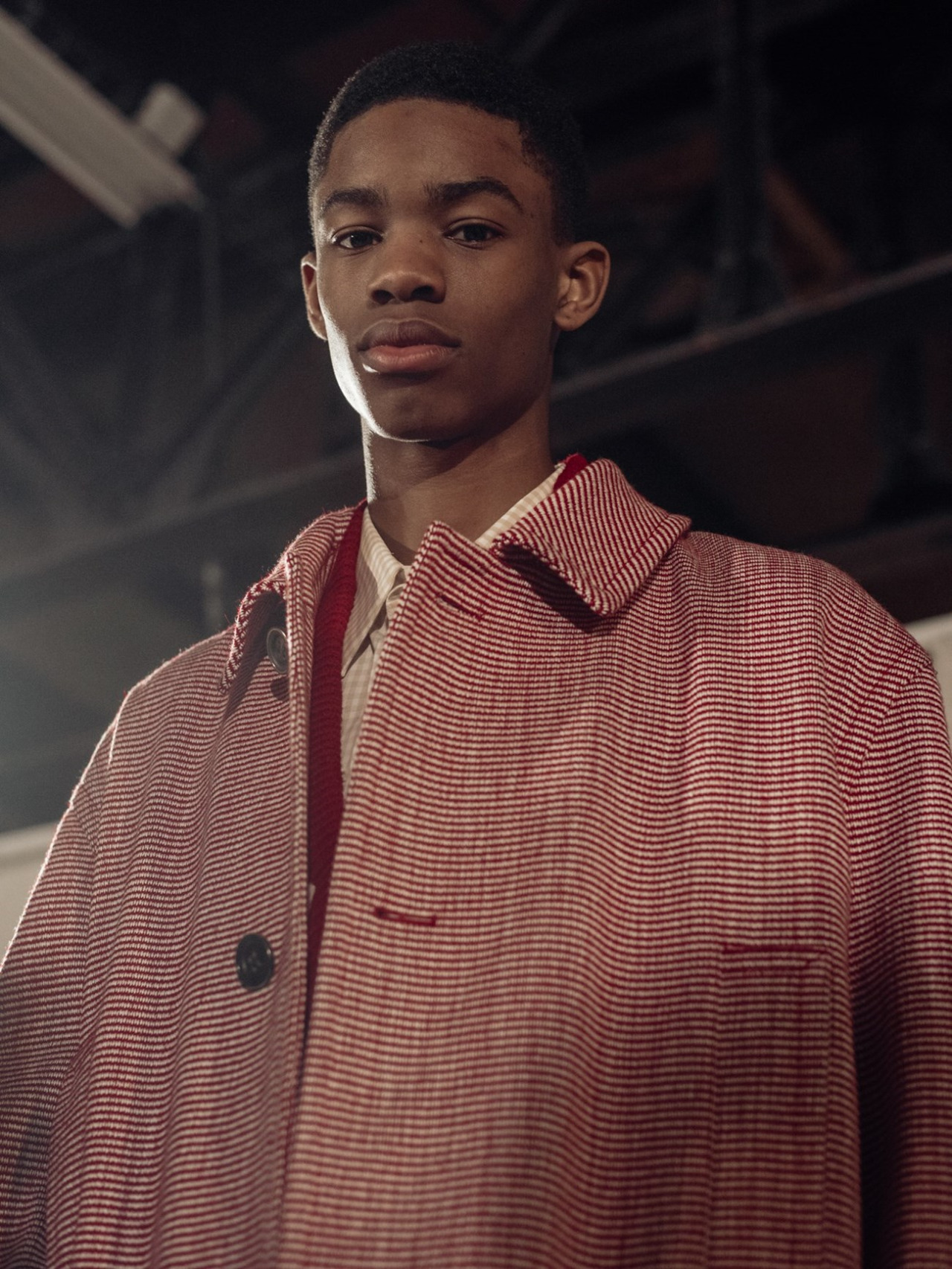 Select model Montell Martin has only been modelling for two months and in his first season he walked the runway for the likes of Alexander McQueen & Coach at London Collections men. Definitely not an easy feat for a newbie but he’s proved his worth once more in Paris by walking for the likes of Louis Vuitton, Maison Martin Margiela, Raf Simons and OFF WHITE. We caught up with the model of the moment for a quick chat. 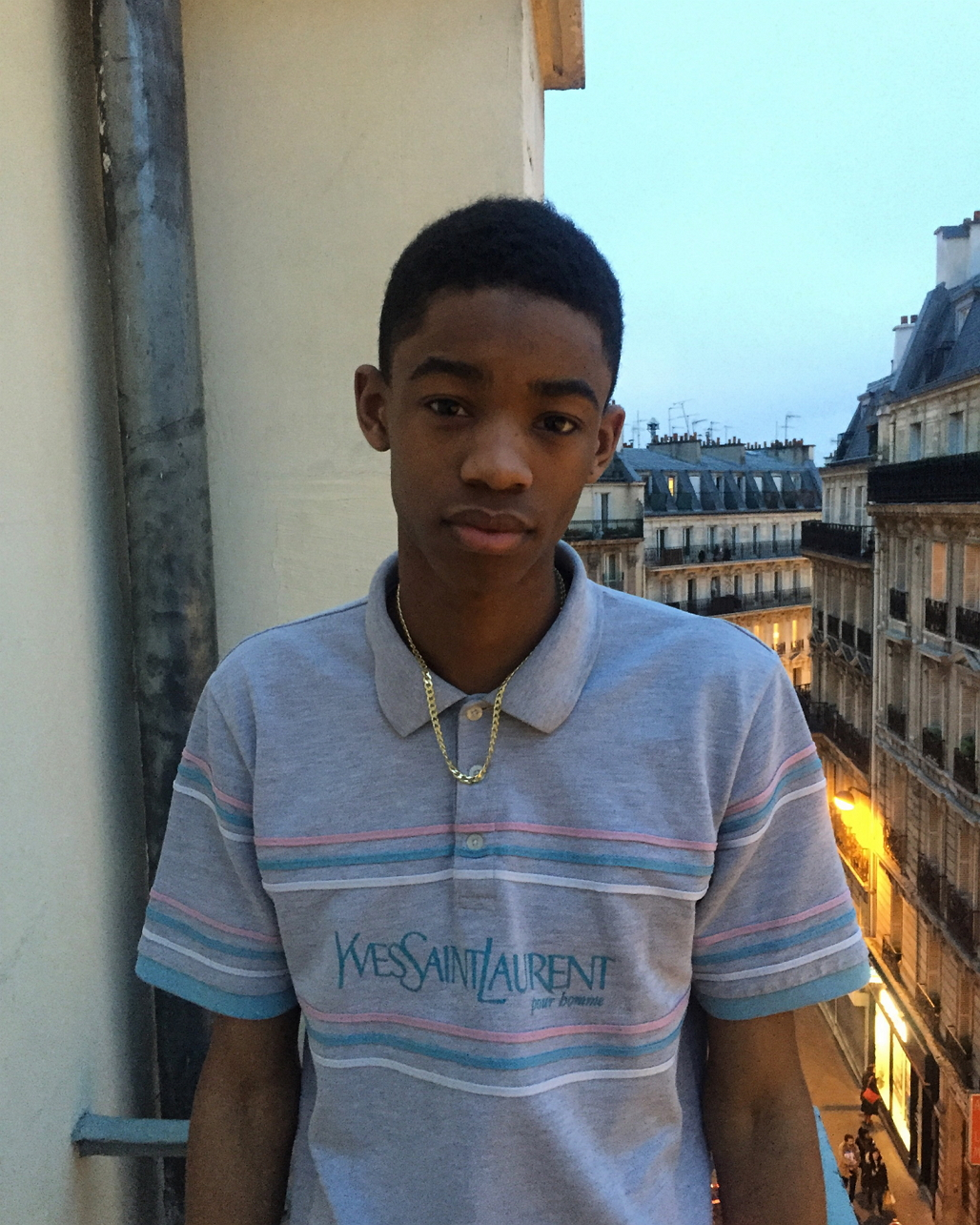 Montell on his hotel balcony in Paris.

It’s been good. It’s been calm. I got into all the big shows I wanted to which is very good for me as I wasn’t expecting to get this much especially it being my first season here.

OFF WHITE was so cool, the clothes were cool, the people were cool and the casting director Samuel is so cool. Virgil is cool as well obviously. Some of the models from London like Sol Goss were doing it so it was cool as I didn’t really know anyone and they made me feel comfortable. So yeah, OFF WHITE was banging. 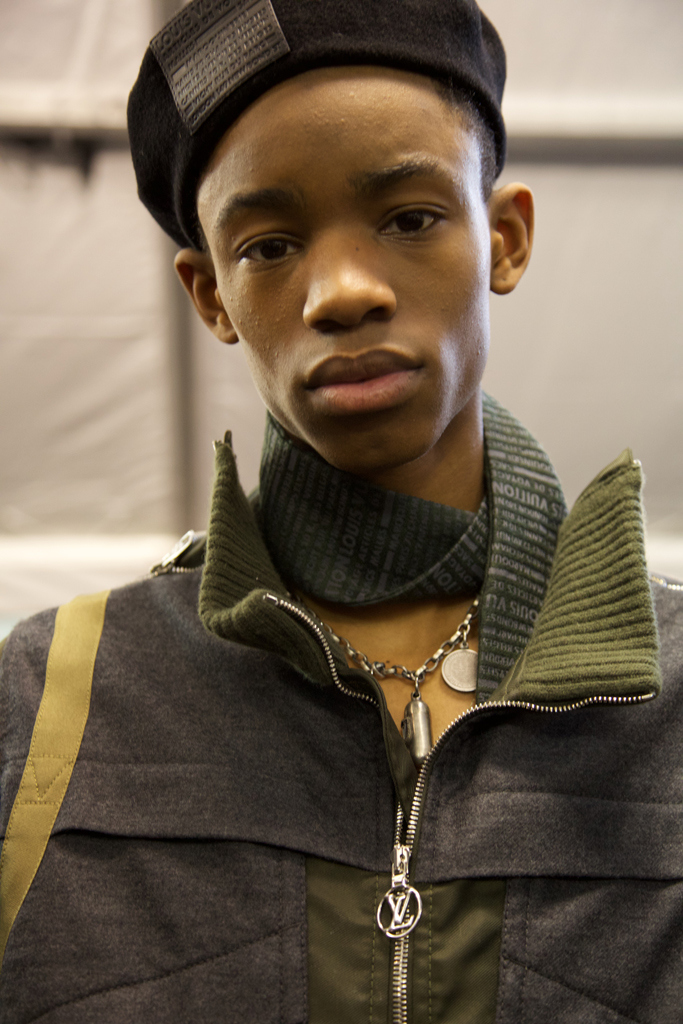 I think they’ve loved me personally, I love them too. It’s just mad, I didn’t think everything would go like this but I think Paris has taken a liking to me. The casting directors and stylists all seem to like me. It seems good. 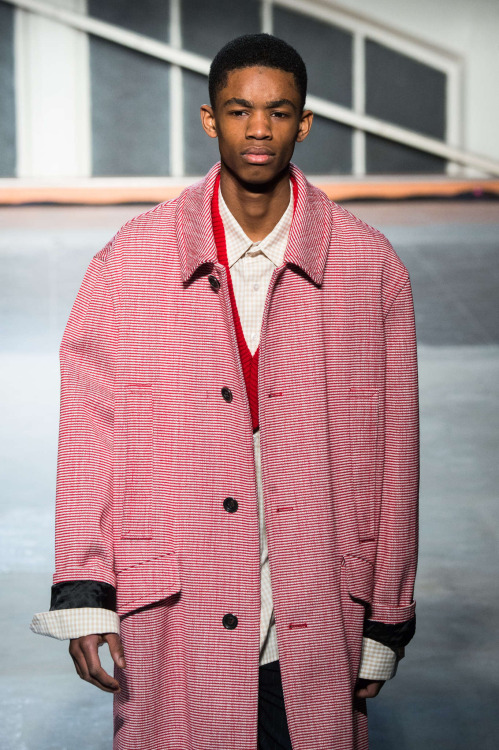 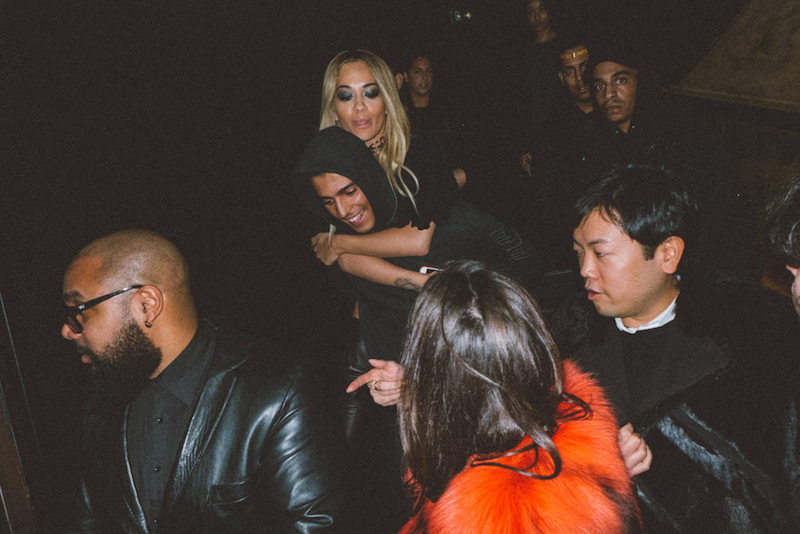