Black is always a Diesel Black Gold aesthetic every season. 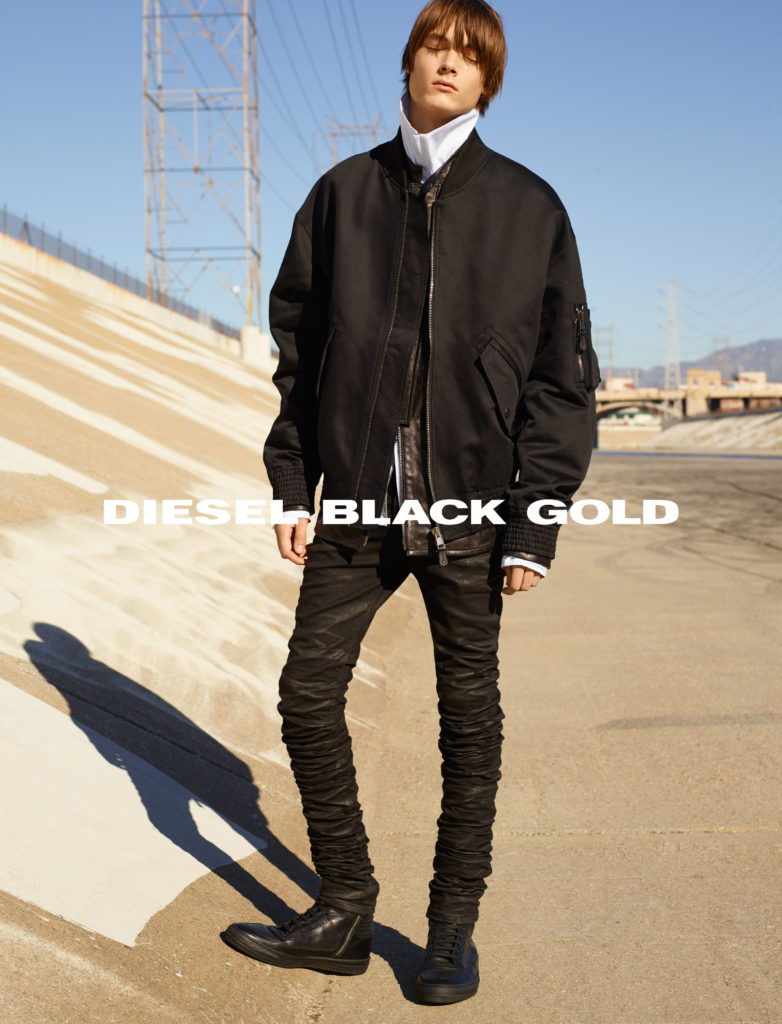 Deisel Black Gold reveals its Spring/Summer 2016 campaign which was shot by photographer Karim Sadli, art directed by Meri and styled by Marie-Amélie Sauvé.

For the fourth consecutive season, Meri has teamed up with stylist Marie-Amélie Sauvé and photographer Karim Sadli to art direct the Diesel Black Gold advertising campaign. As a contrast to the New York streets of FW15, this season Meri explored the characterful suburban area of Los Angeles.
With its dynamic concrete structures and warm natural light, it created a romantic setting for the SS16 collection whilst still retaining an edge for which the brand has become known for. 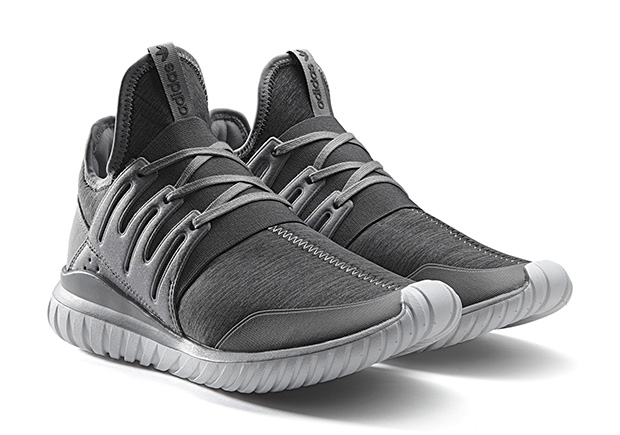