But who will take over Chanel? 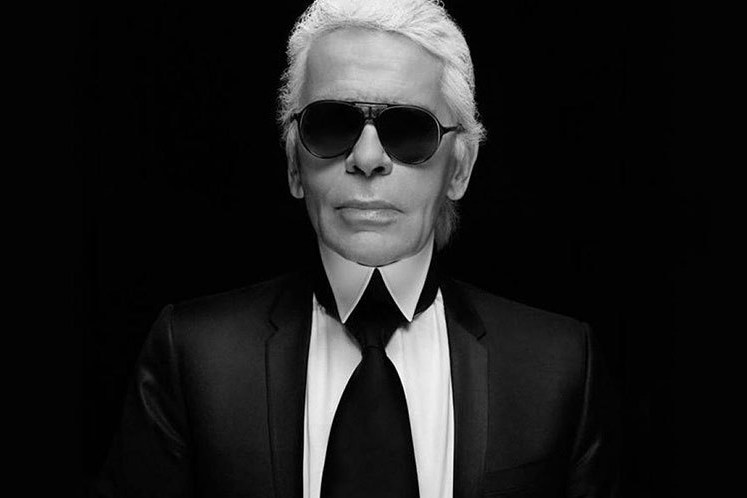 Rumour spread as Page Six‘s Richard Johnson reported that Karl Lagerfeld may be on the verge of leaving Chanel. Lagerfeld’s own reps had no comment on the news, a friend of Lagerfeld’s disclosed to Johnson that “He’s really tired. He’s not doing well and he’s ready to stop.”

If Lagerfeld may leave Chanel, the Chanel resort show in Cuba next month may be Lagerfeld’s very last collection.

Though Lagerfeld has been at the helm of Chanel since 1983, being one of the oldest Creative Director’s in the fashion industry, biographer Alicia Drake says the iconic designer will turn 83 this September.

Rumours are not confirmed to be true yet, but if Lagerfeld may reach his retirement, we do question who will take over Chanel. 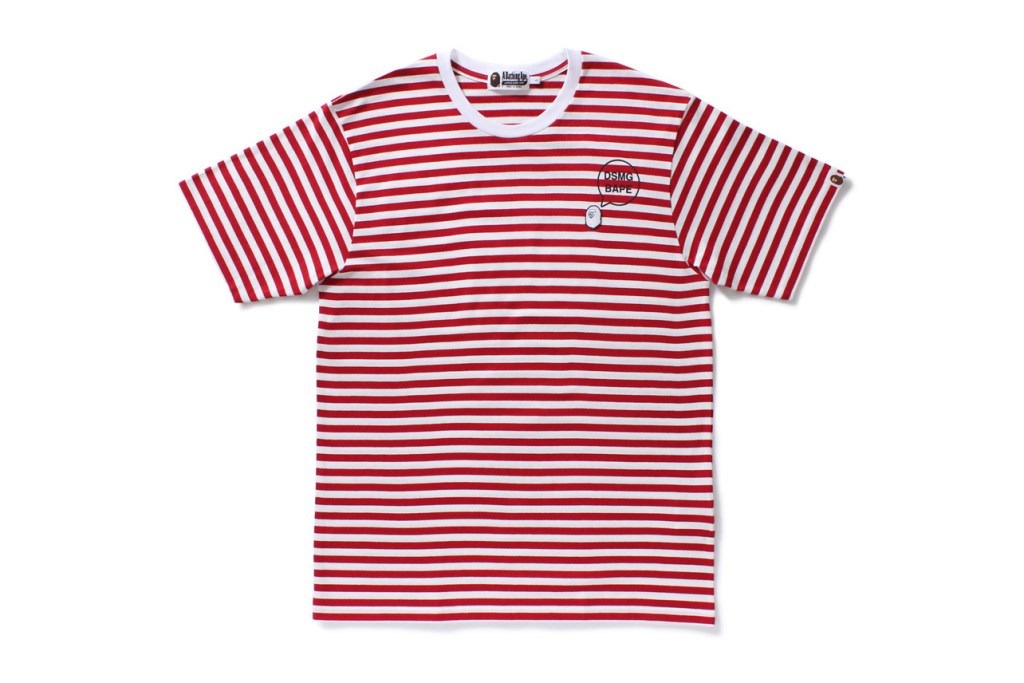