Moschino Will Show Its Men’s SS17 Collection In Los Angeles

From London to LA. 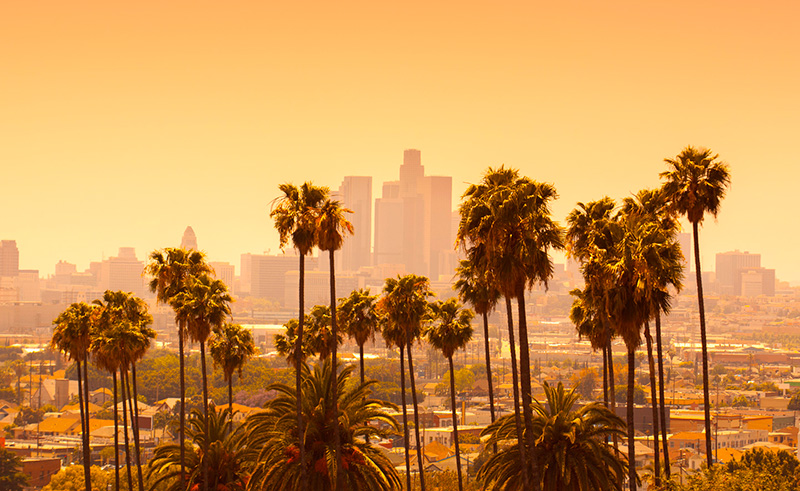 Jeremy Scott is one to not stay in one city when it comes to showcasing his design, this upcoming season he will showcase his next men’s line for Moschino in Los Angeles this coming June. The lineup will combine his Spring/Summer 2017 Men’s and Resort 2017 Women’s collections at the new MADE showcase which will also include Tyler, The Creator’s brand Golf Wang.

Jeremy Scott quoted his move from London to LA, “As I’ve been a Los Angeleno now for over a decade, the thought to transplant my Moschino show to the west coast for a special showing has been on my mind since I took the role as Creative Director. So when WME | IMG and MADE let me know they were brewing up an idea to do something in LA, it took me no time at all to say ‘YES!’”

Stay tuned for the Moschino show which will take place on the 10th of June. 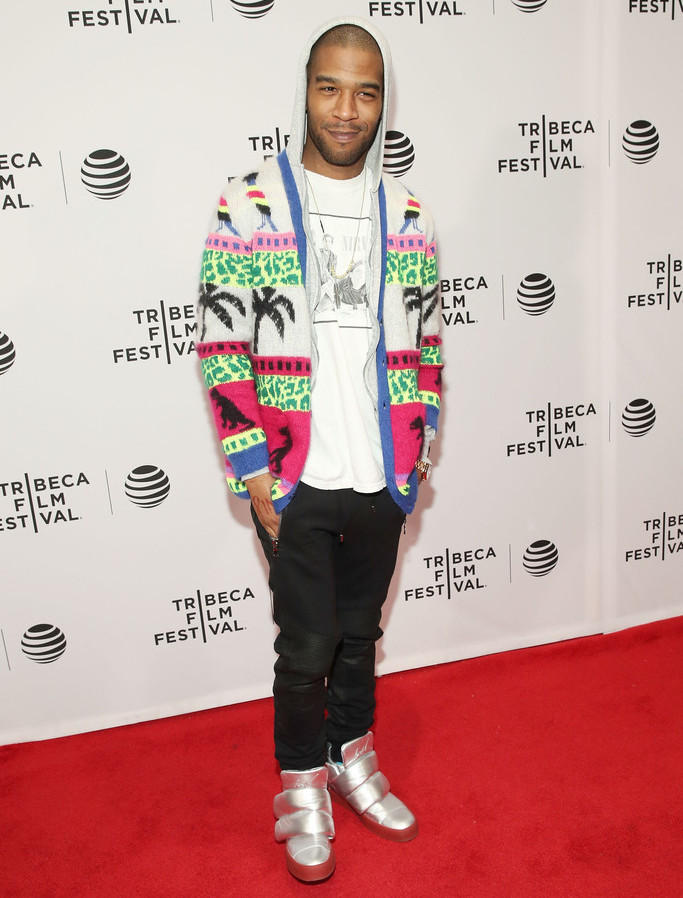