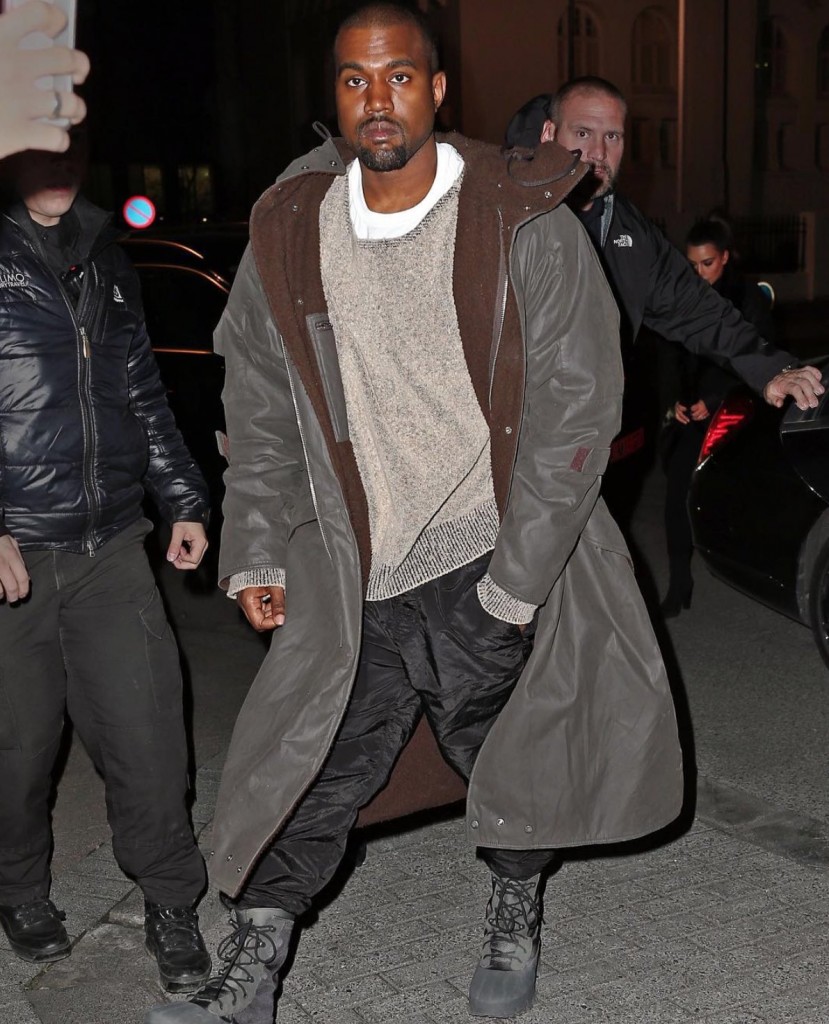 Yeezy master, Kanye West, was spotted in Iceland filming parts of his upcoming music video. He was spotted wearing his Yeezy Season 1 Brown Men’s Boucle Boxy Sweater ($1,690) and a pair of unreleased Yeezy 1050 Boots. The rest of Kanye’s outfit was mainly grey tones, with hints of brown hues – which was heavily seen in Kanye’s past Yeezy Season collections. We at PAUSE are looking forward to what his upcoming music video will be. 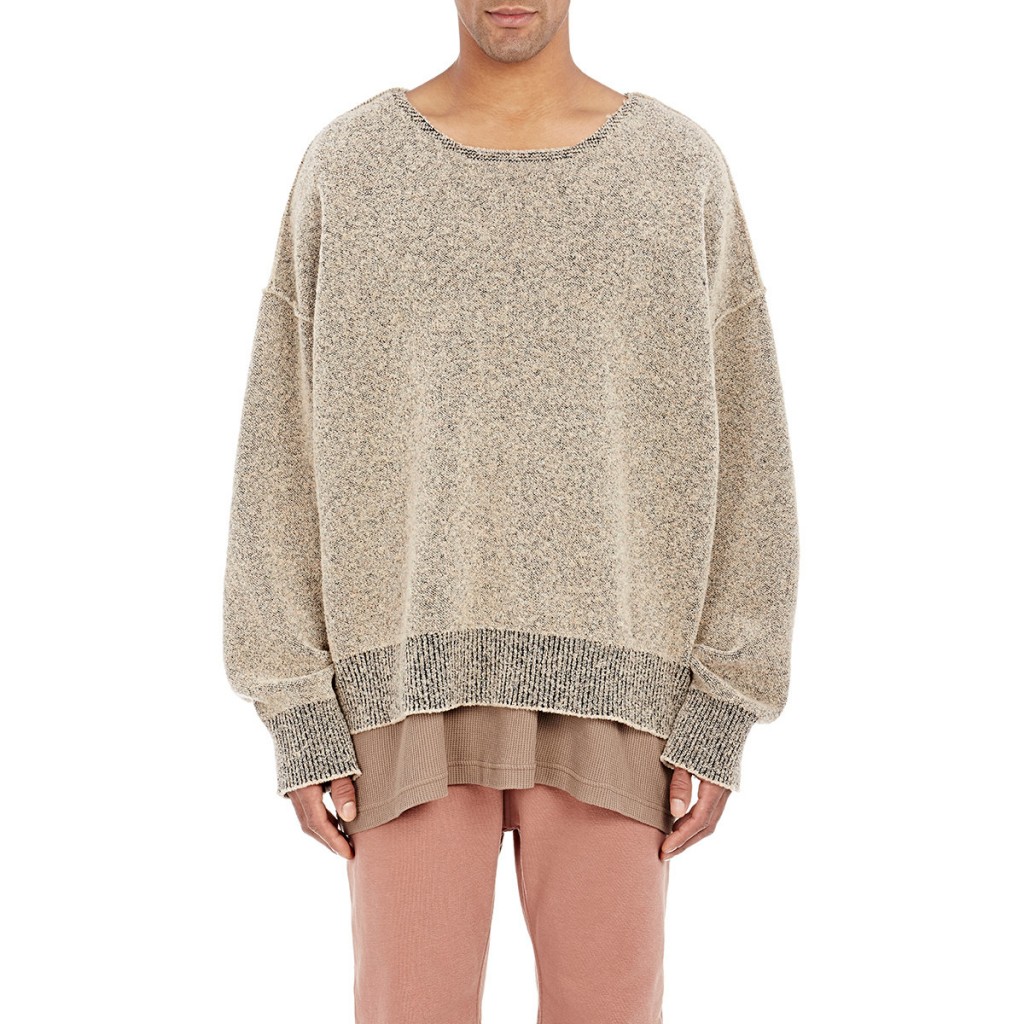 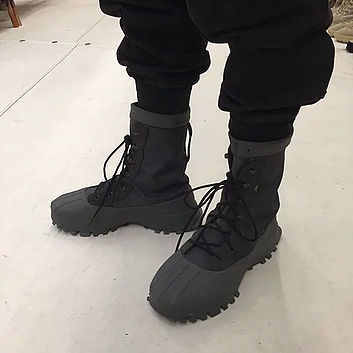 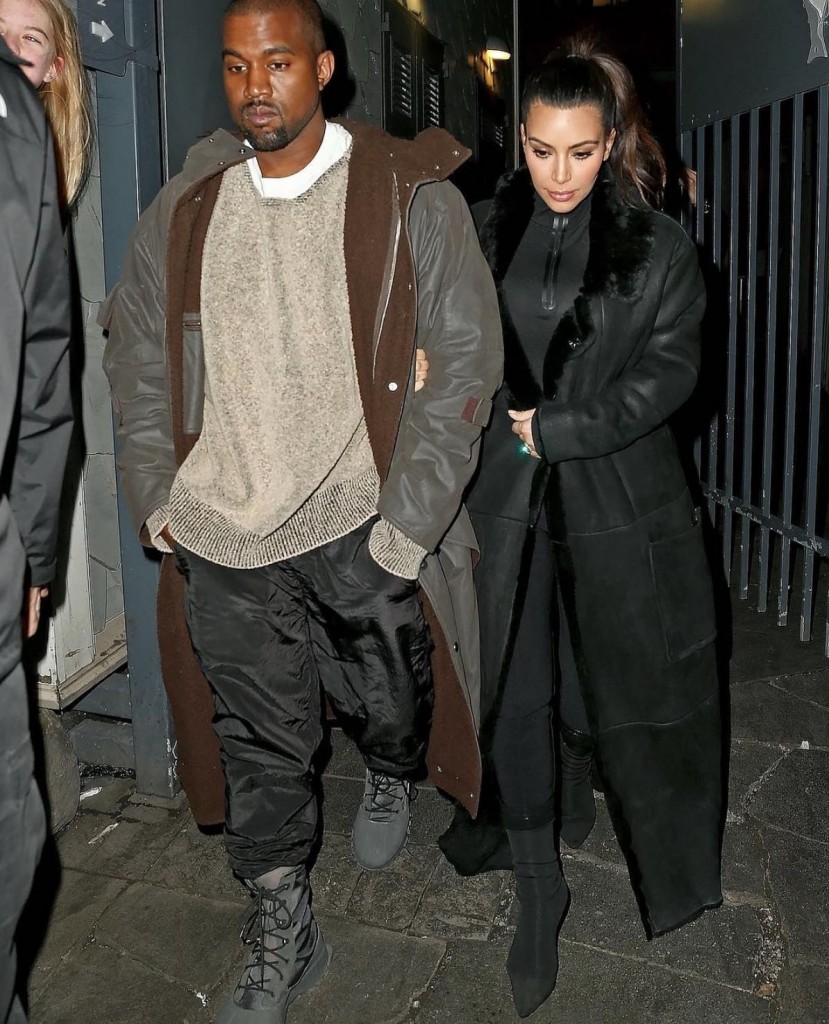