Menswear Month Roundup: The Best of Milan and Paris SS17

As Thom Browne shut down the runway in Paris with his signature creepy cool and the city-hopping European tour came to a close, the interim end of SS17 menswear came seemingly too soon.

From high profile shows to boutique presentations, here’s the run down of what we lovedand what felt new and fresh from Milan and Paris.

Beach vibes reigned supreme form Fendi to Hermès with even the Mod mogul Thom Browne honing in on the surf theme, albeit in his own eccentrically uniformed fashion.

Browne’s show was a winner in dramatics and spectacle but what about the collections themselves? We’ve already rounded up our highlights from LCM and Pitti so here’s some of our favourite line-ups for SS17 from Paris and Milan.

Everything was soft from the delicate pastel tonality and fluid fabrics to the romantically floral setting in the Montmartre garden. The clever layering of colour and white and tangible summer textures was only topped by the effortless styling, painting the portrait of a new man. The blend of workwear, street and bohemian looks was united in iridescence, both literally in organza and allusively in style.

Virgil Abloh’s meteoric rise continued on its soaring flight in Paris. Organza looks set to be big for SS17. The sheerness of the tees compliments the density of the leathers, wools and knitwear with ripped, patched and screen-printed details showing the continuation and elevation of the brand’s DNA.

The re-appropriation of brands, labels and emblems of popular culture has been on the rise for some seasons now, championed by many from Gosha to Anya Hindmarch. For SS17, Sankuanz looked to NASA and to the intergalactic. The uniformity of space gear and the rebrand of the iconic NASA badge was freshened with a highly contemporary spin through awesome cuts and embellishments. A new look for street-utility dressing we can all get on board with.

Miuccia’s trekker troupe replaced the neutrality of camouflage with big psychedelic colours. Prints played off each other in the perfect clash and overt 80s feels. Billowing silhouettes fluttered like tent and tarp while checks of all structure dominated the collection. Conversational prints from pineapples to sombreros set off the spacey knitwear while co-ord utility suiting stood out wth contrast stitching and tidy fits. It seems like a new direction for the band’s menswear and a solid one at that.

Burlon’s collection explored crossing culture and inspiration from ninjas to heavy metal. Gothic script etches emblazoned the sweats, tees and the like with the recurring slogan of SONIDO, resonating thought the high energy show. A white-noise style graphic reiterated the message while the spread of monochrome and colour, rough and relaxed cuts made for a diversely wearable grunge-street collection.

And now for Barcelona… 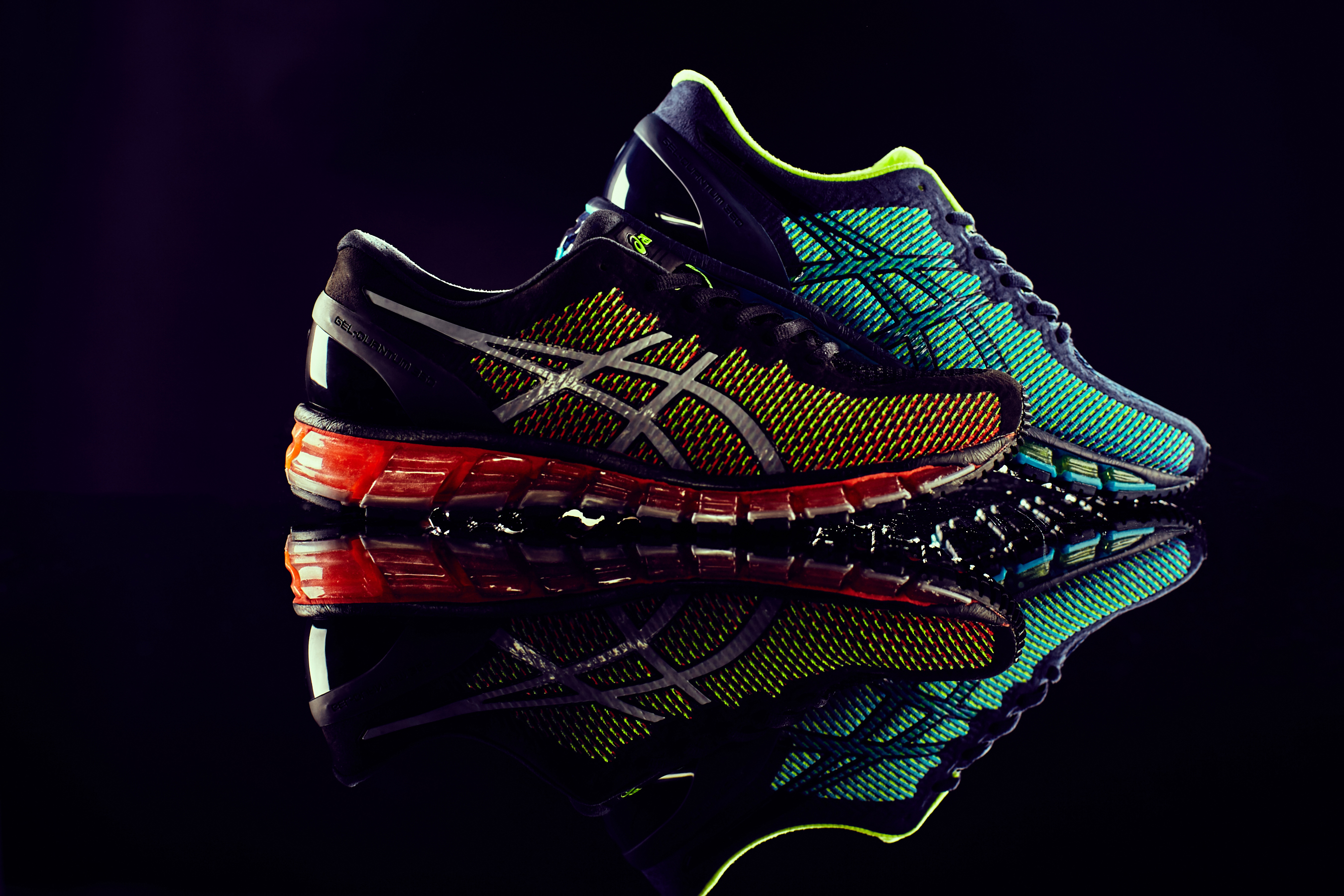