Trapstar’s short film celebrates youth culture and diversity as much as it celebrates it’s new collab. 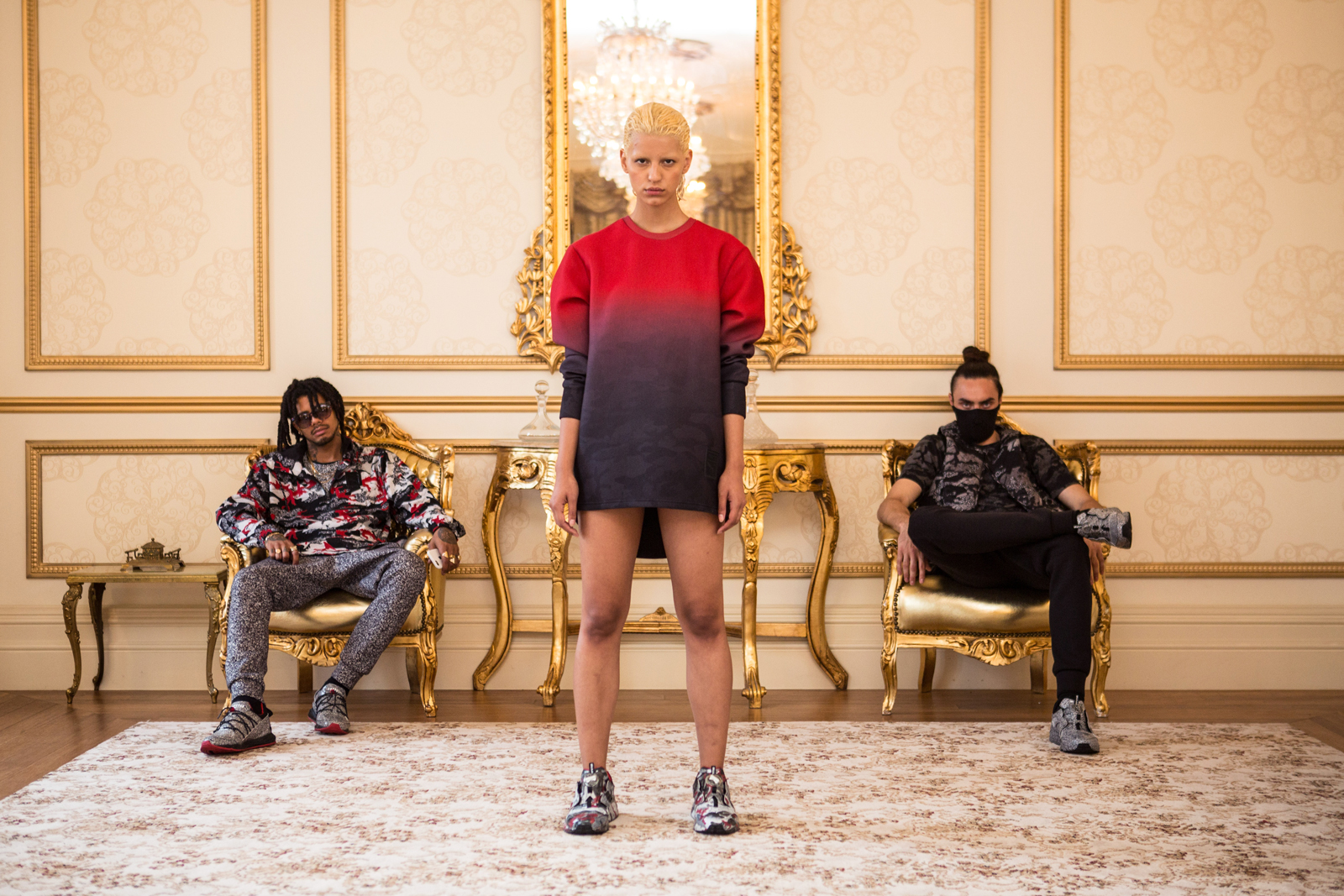 Trapstar founders Mike and Lee film the Trapstar x PUMA collection as it was meant to be worn; on the streets of London. The film tracks a group of Trapstar x PUMA clad models, including founders Mike, Lee and Will roaming throughout London and finishes with following one model, clad in a camo print Savannah jacket – ultimately now the star piece of this collection – into the woods. The aptly titled ‘Unruly’ results in giving a restless vibe to an already rising collection. 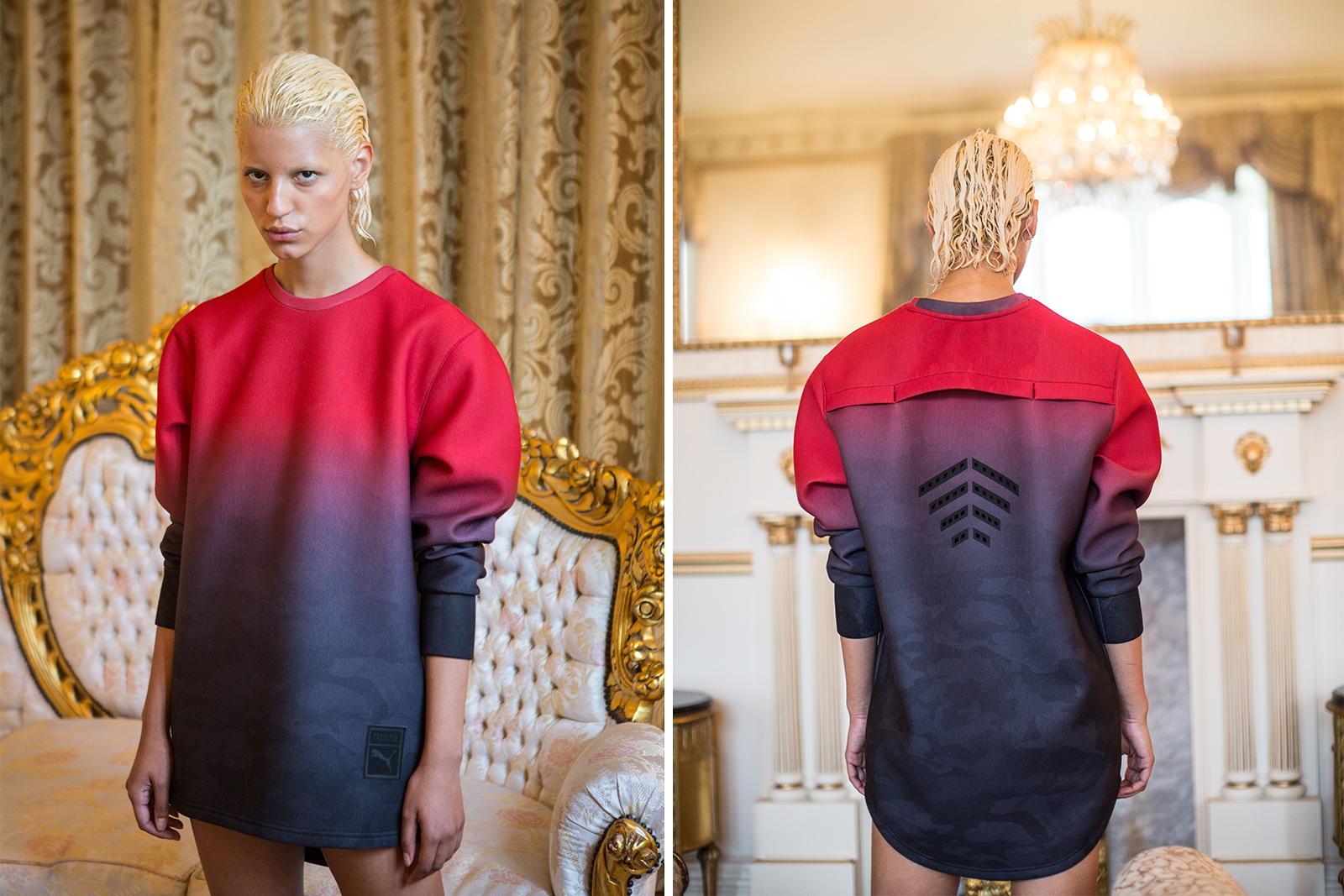 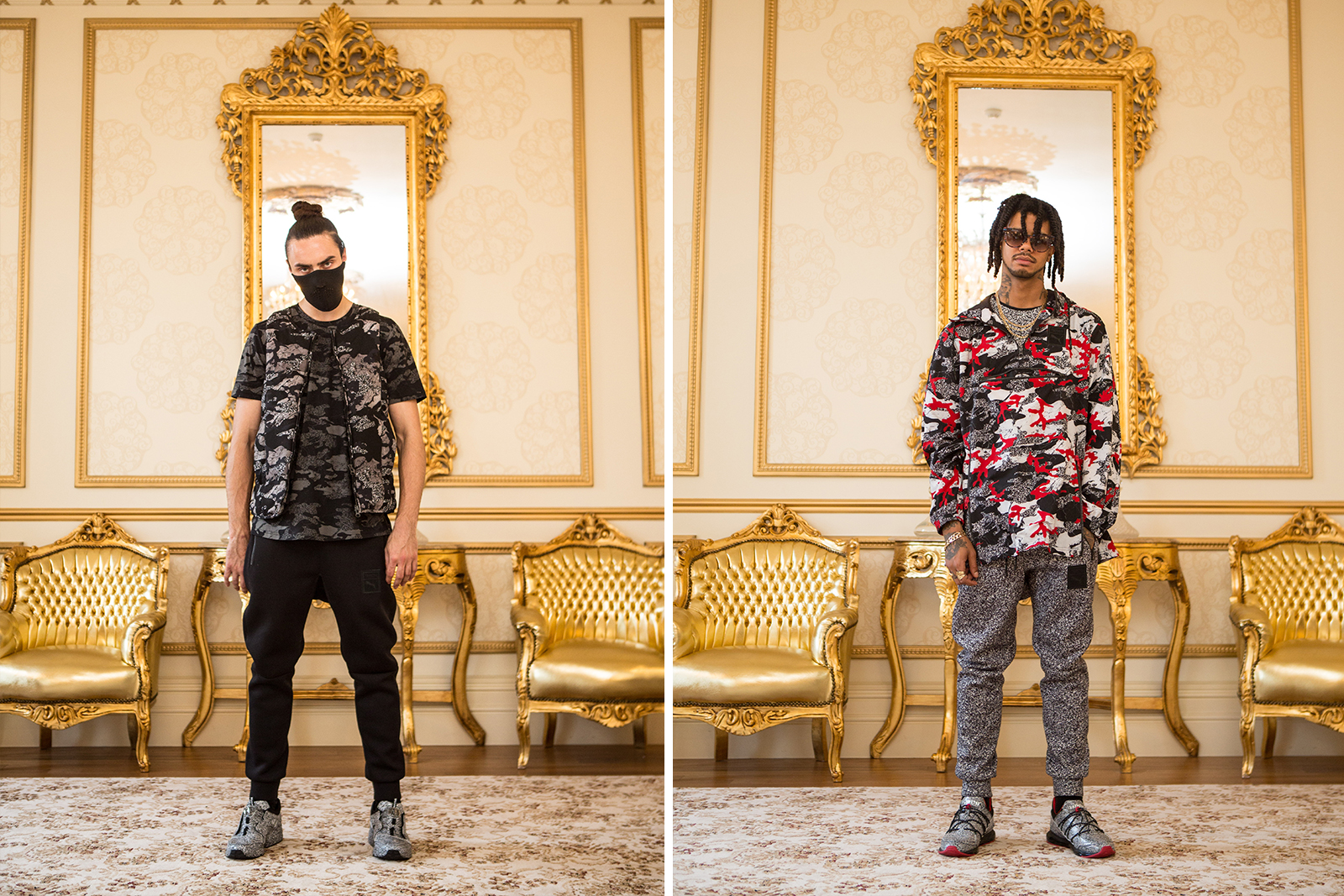 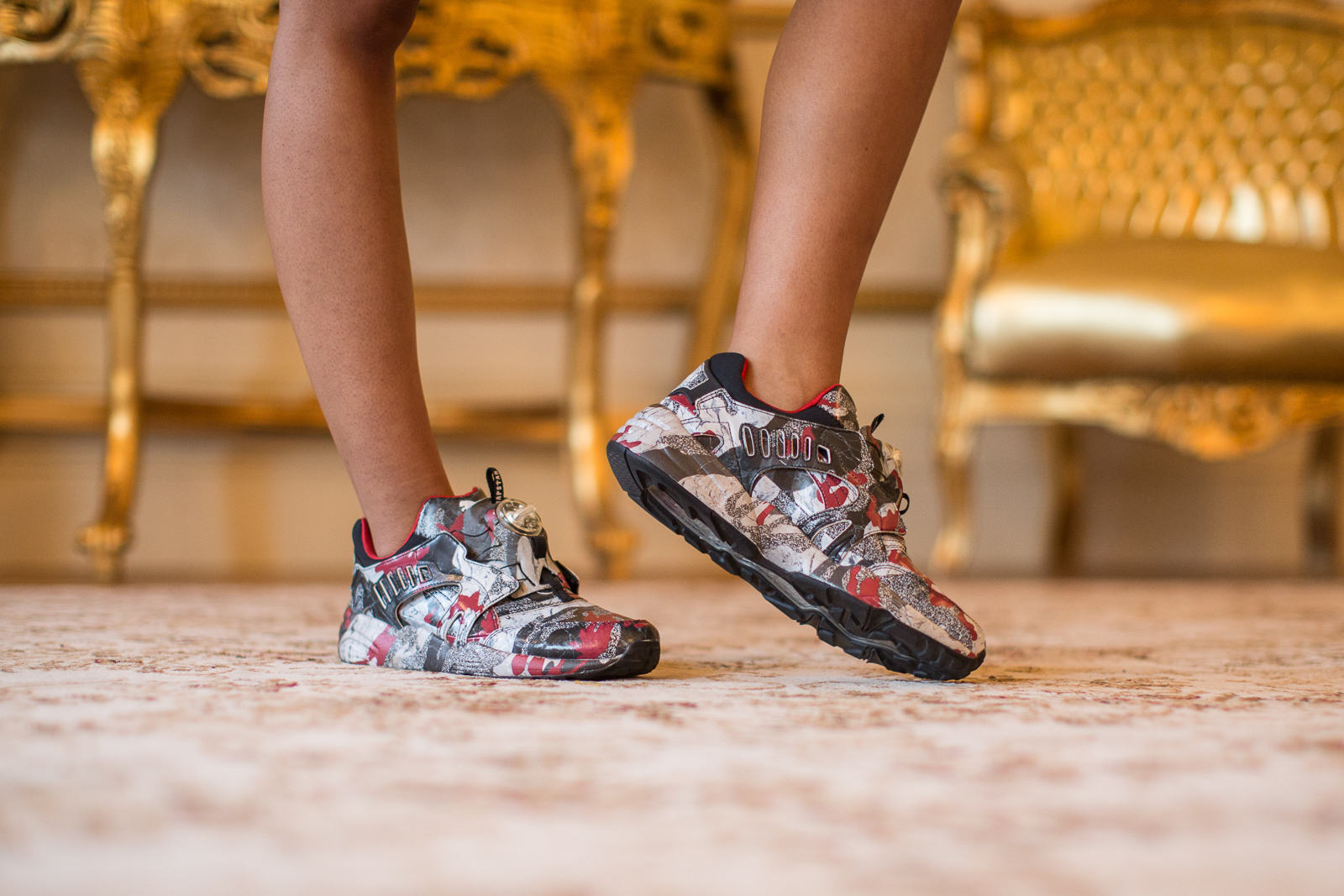 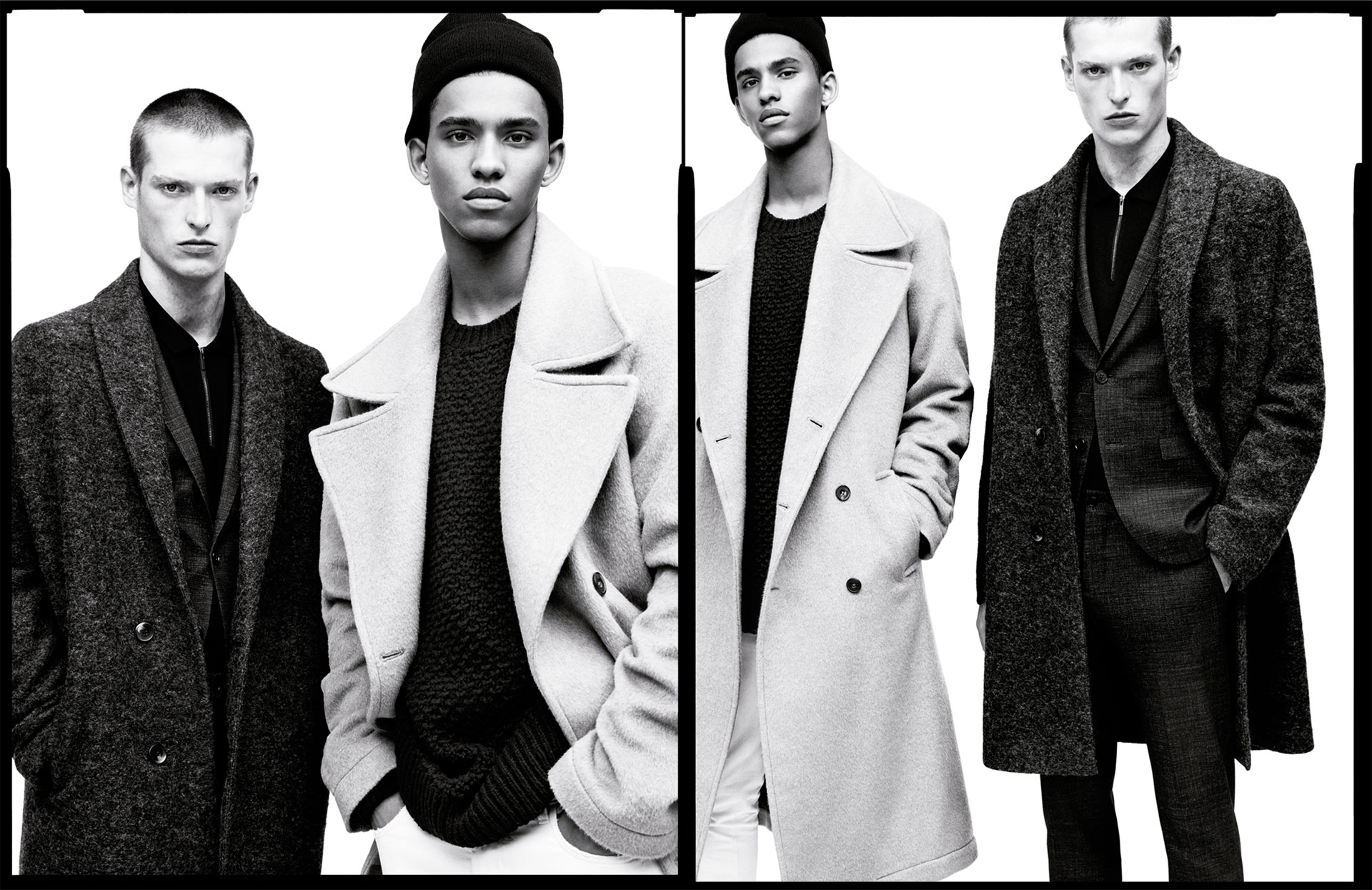