Rumour has it September could be the month of release. 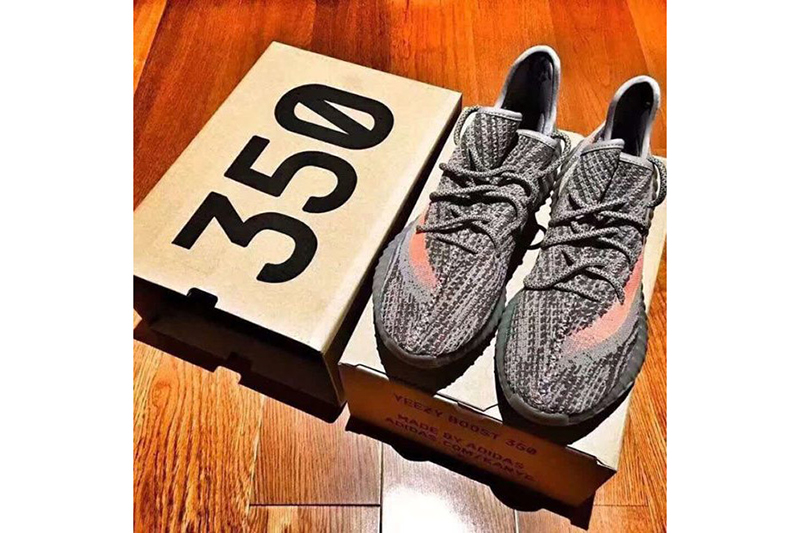 The V2 edition of Kanye’s famous Yeezy Boost 350 is set to come our way sooner than we thought. The sneaker itself is made up almost entirely of Primeknit – this season’s most popular texture – and lays atop a thick rubber sole. The colourway also features a contemporary update, donning a bright red stripe across the the upper, from heel to toe, initially showcased at Yeezy’s Season 3 debut at Madison Square Garden earlier this year.

Alongside the updated silhouette, comes a brand new box featuring the 350 splattered across the top (which may or may not be exclusively for friends of Kanye.) An official release date has yet to be revealed, though its been said that it will occur at some point next month, so keep your eyes peeled! 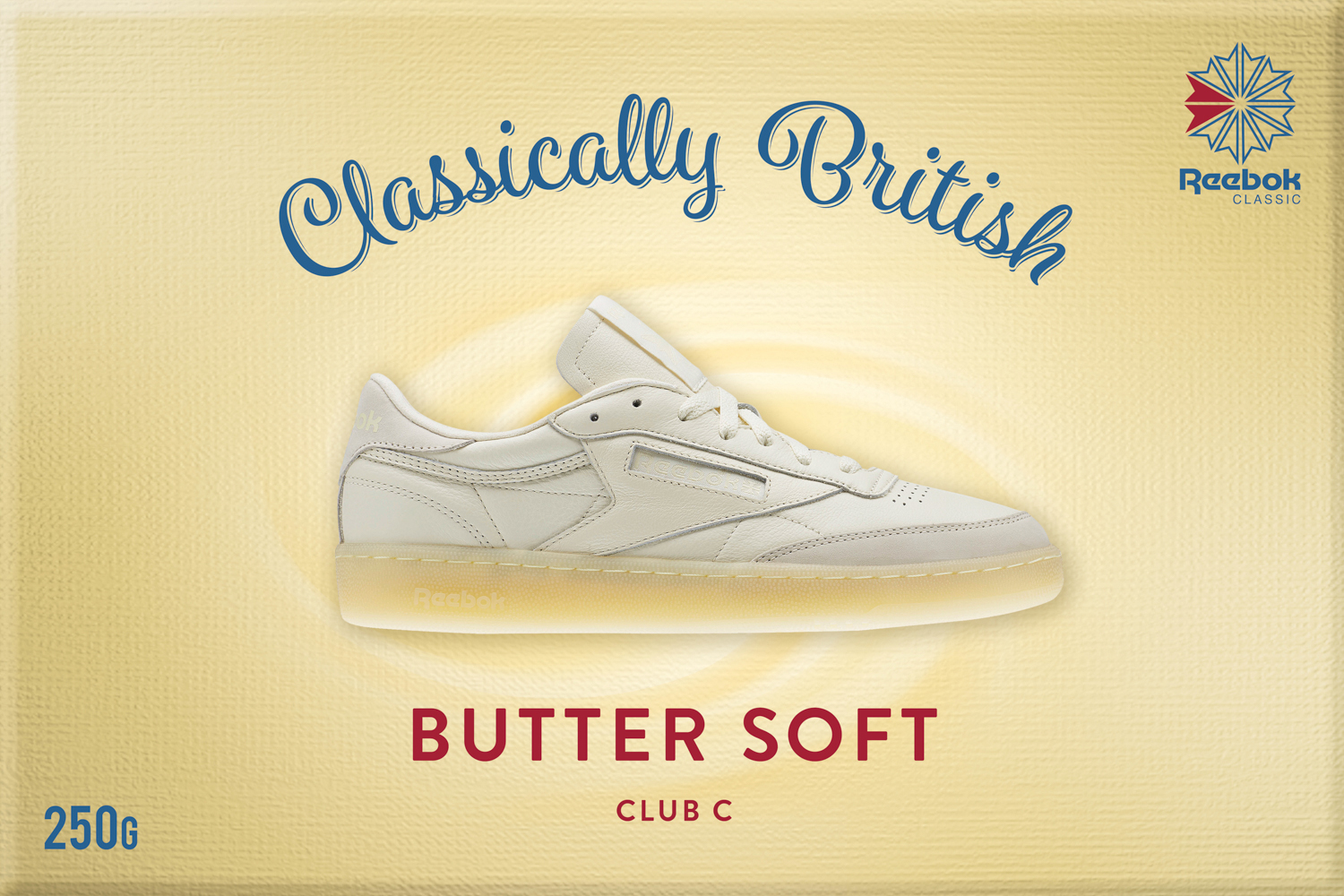