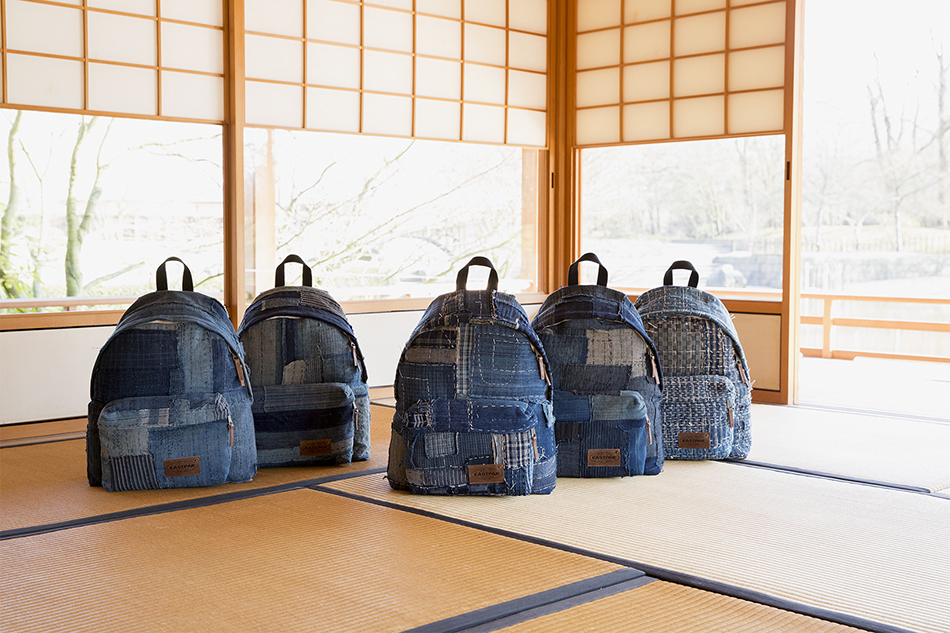 From previous collaborations such as Vetements and Raf Simons, Eastpak have taken a slightly more cultural route for their latest drop, a range of backpacks made up entirely of traditional Japanese denim. Specifically, the new ranges include denim sourced from Okayama-based company Kuroki, utilising selvedge and Boro denim to ensure a true tribute to heritage produce.

Alongside a Kuroki collaboration, Eastpak have curated a 5-piece only range of Boro denim backpacks, giving off a patchwork ‘homemade’ vibe, which are available now in Japan for approximately $1,120 USD. Their Kuroki range however, is available from Japanese Eastpak stockists for a far cheaper price of around $145 USD. 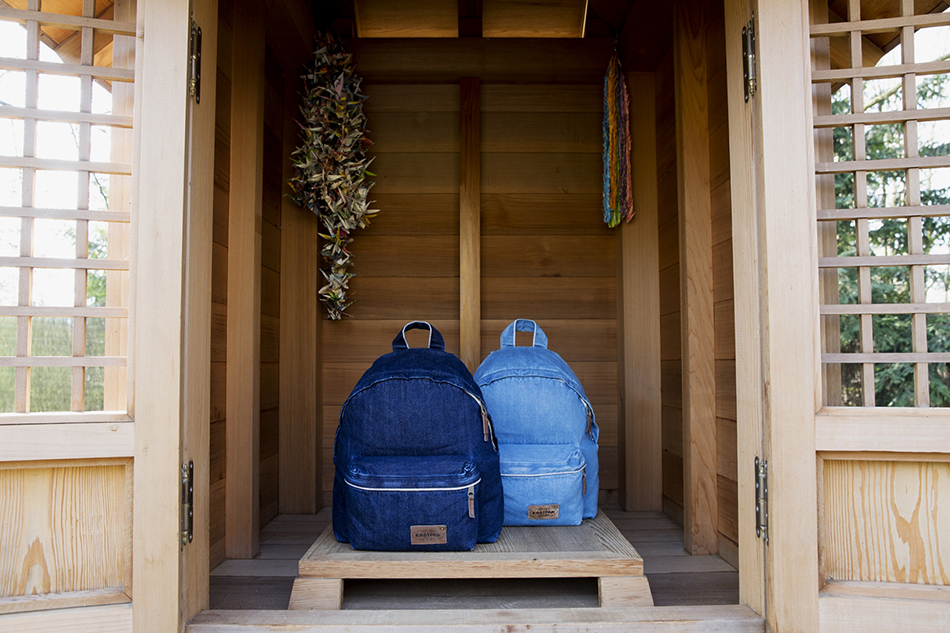