Skate labels on a rise. 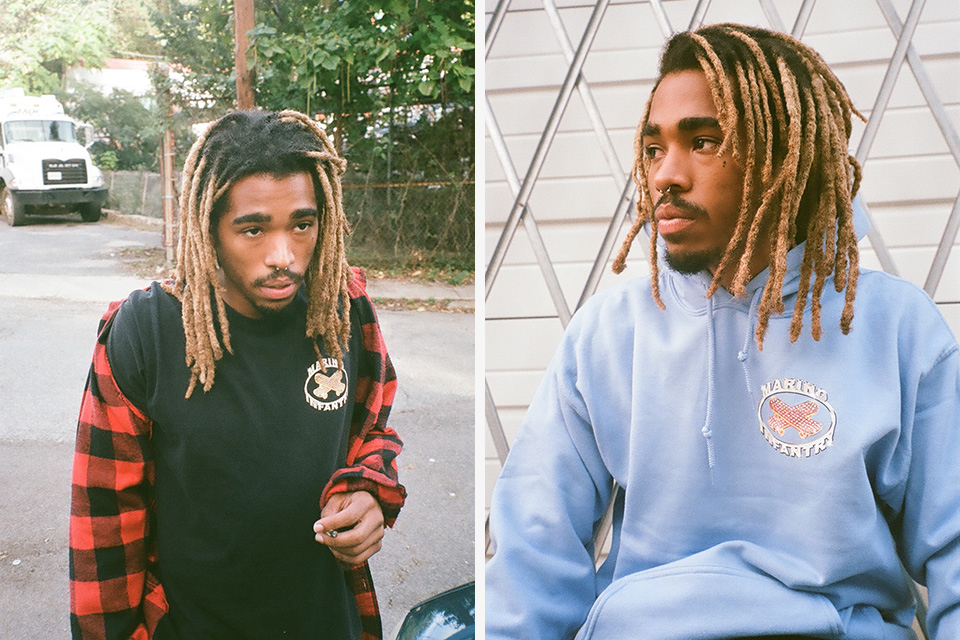 A$AP Ant launches a brand new skate label called Marino Infantry along with its first ever lookbook, which we at PAUSE love. The rapper who is apart of New York’s Hip Hop collective, A$AP Mob alongside A$AP Rocky, A$AP Ferg and many others shares his talents as he launches his first capsule collection. The colleciton features a hoodie and two different t-shirts with Marino Infantry branding on the front and back.

He also shared to Instagram photos of his lookbook which was shot by photographer Manny Velli. 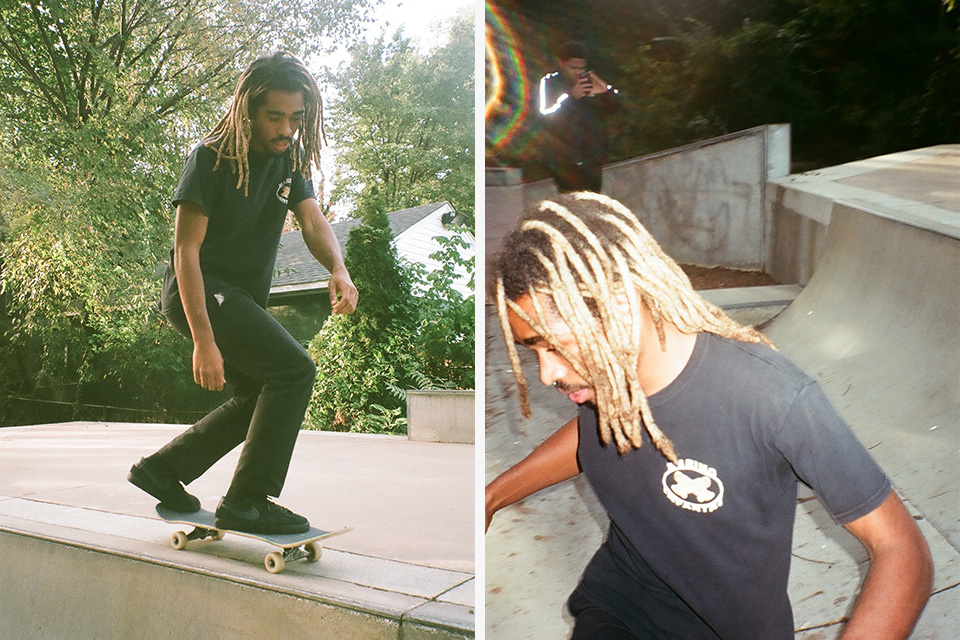 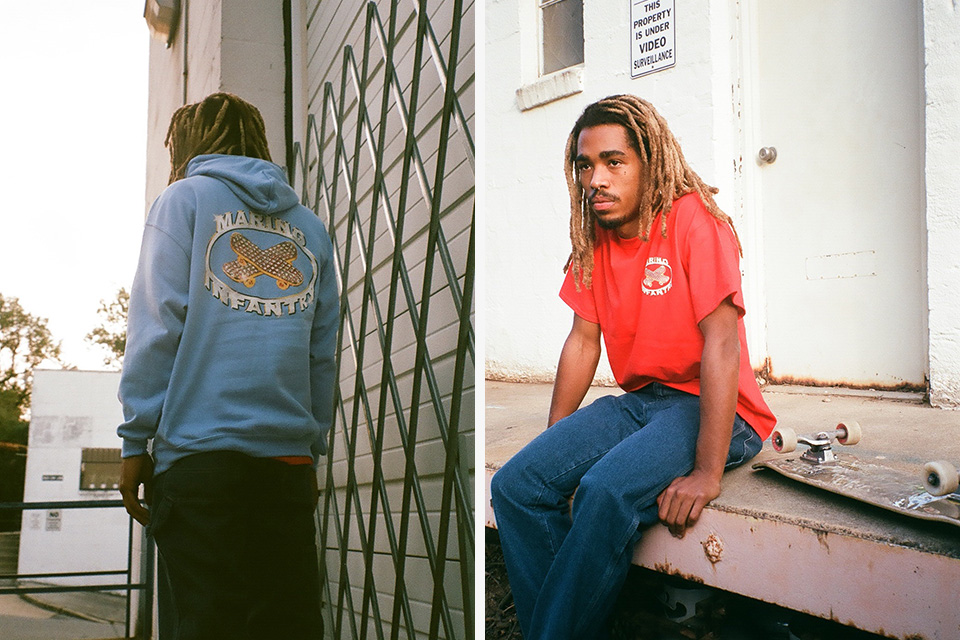 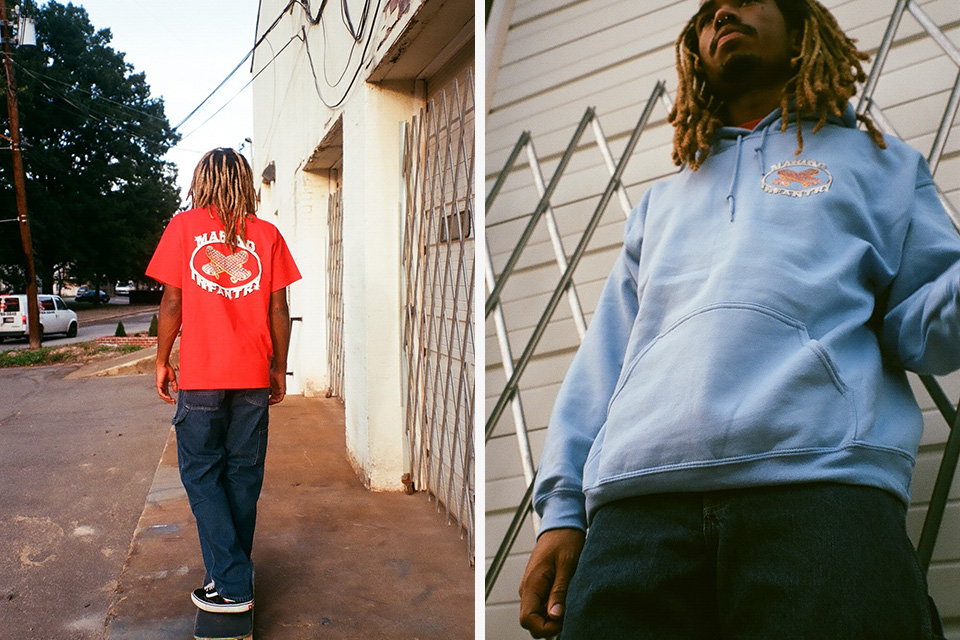 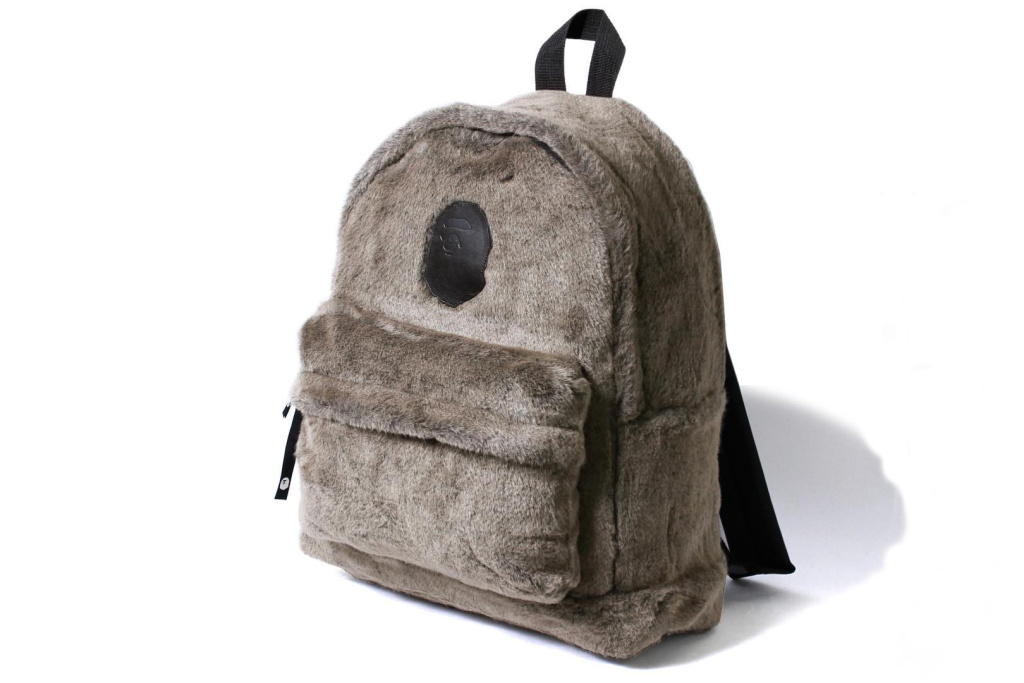