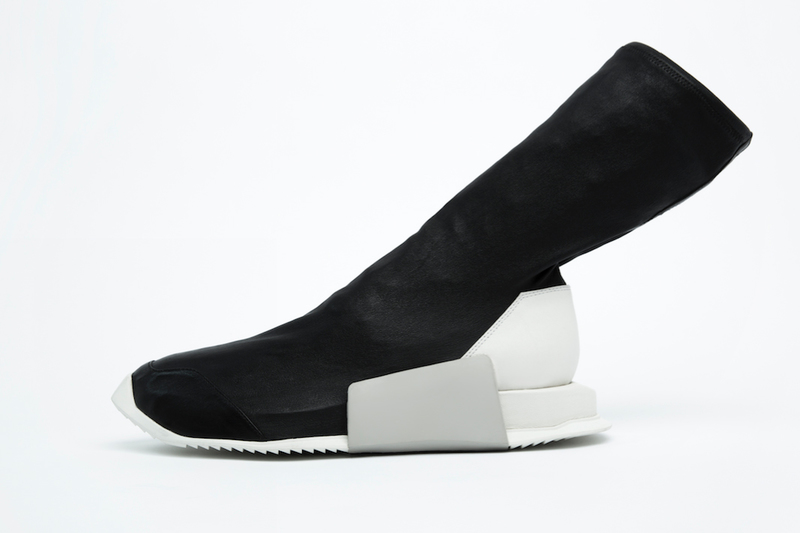 As part of the ongoing collaboration between fashion designer Rick Owens and Adidas, some futuristic footwear has been designed with the avant-garde style we know to expect from Owens. Here we get a first look at the two models which will form part of the upcoming Adidas by Rick Owens line.

There is the High Level Runner, which will come in a black and a white colourway, and the Runner Level Low which will come optioned in black, white or brown. The latter draws its inspiration from the previously released Rick Owens Runner, and is equipped with Adidas’ iconic Boost technology.

The upcoming Adidas by Rick Owens SS17 line is expected to be released through Adidas next February. 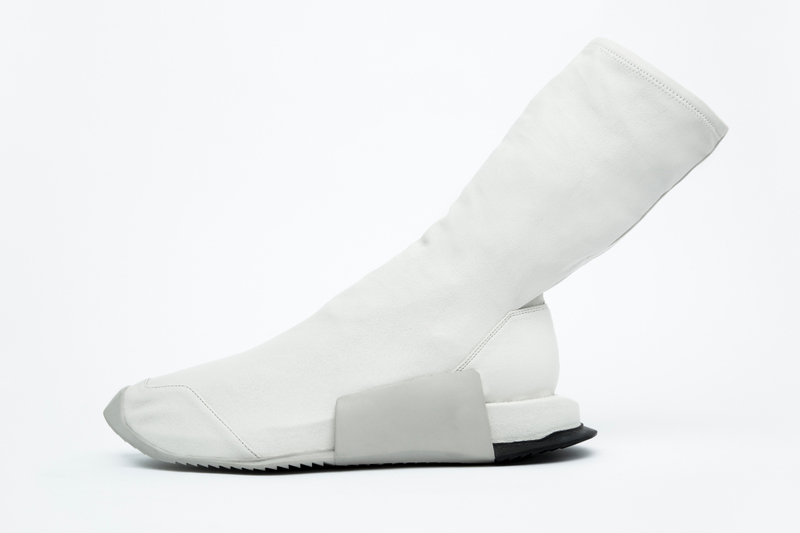 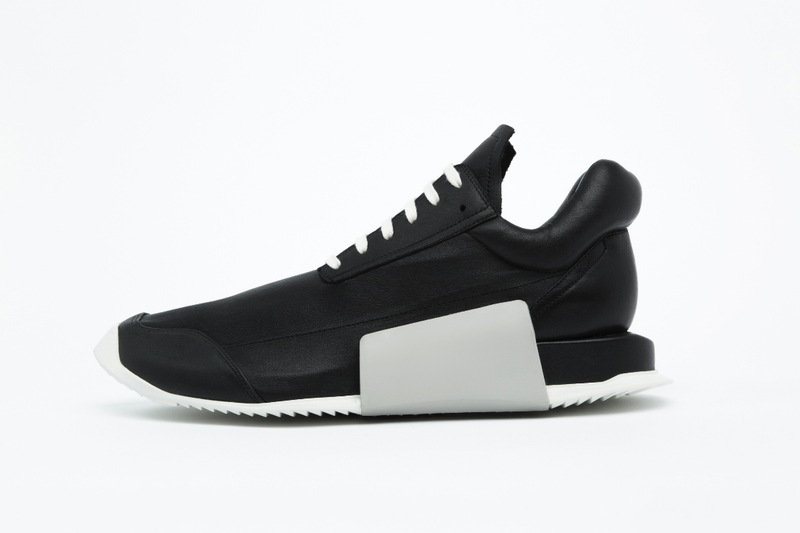 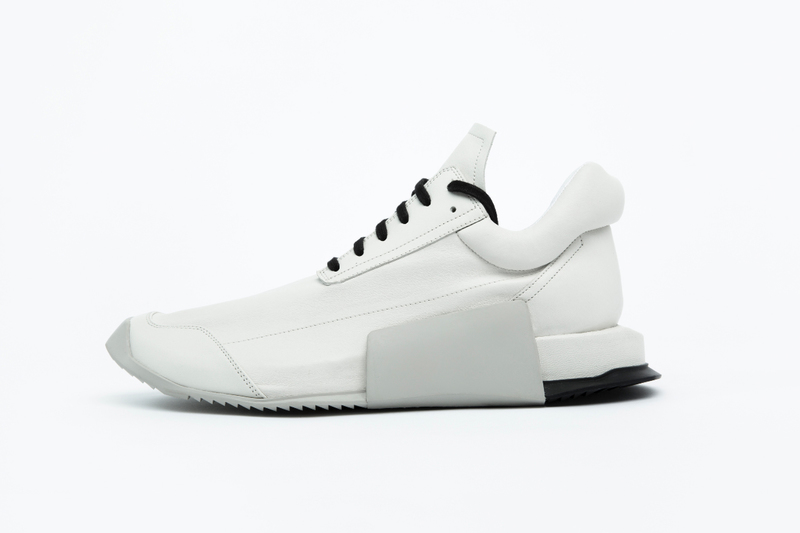 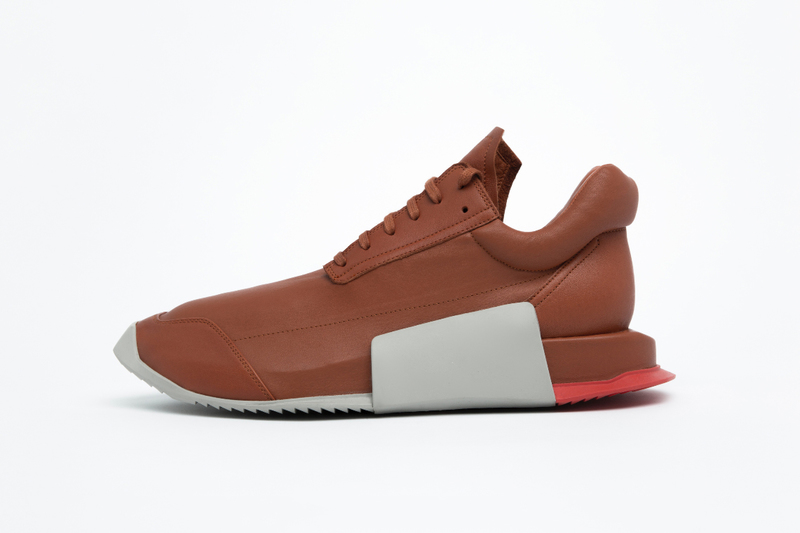 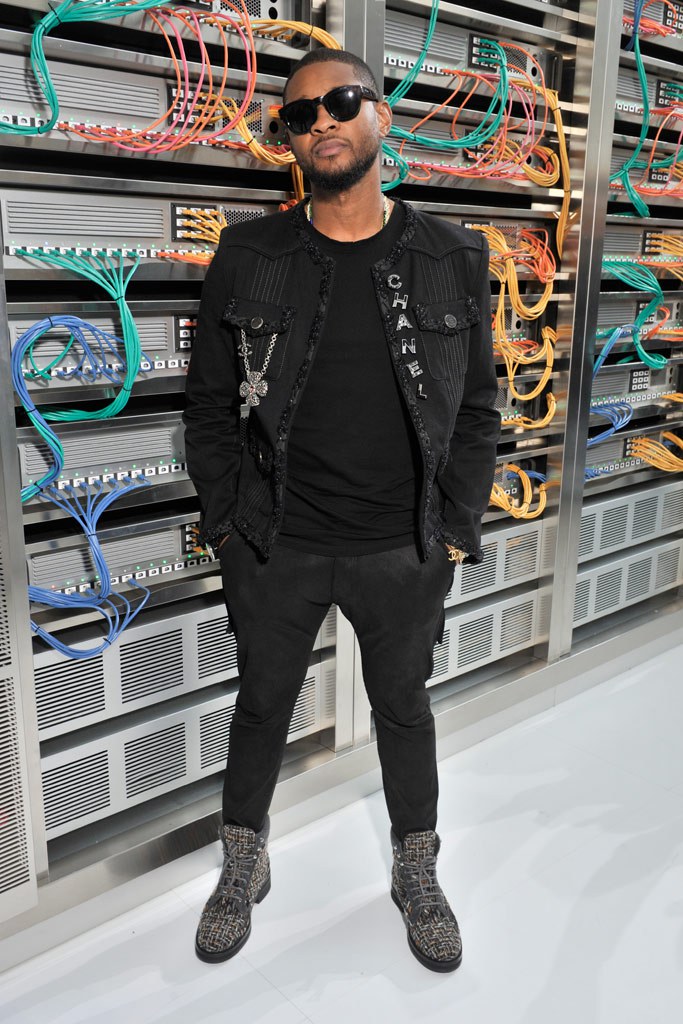 PAUSE Or Skip: Usher at the Chanel SS17 Show

PAUSE Or Skip: Usher at the Chanel SS17 Show