F.O.G. show no signs of stopping. 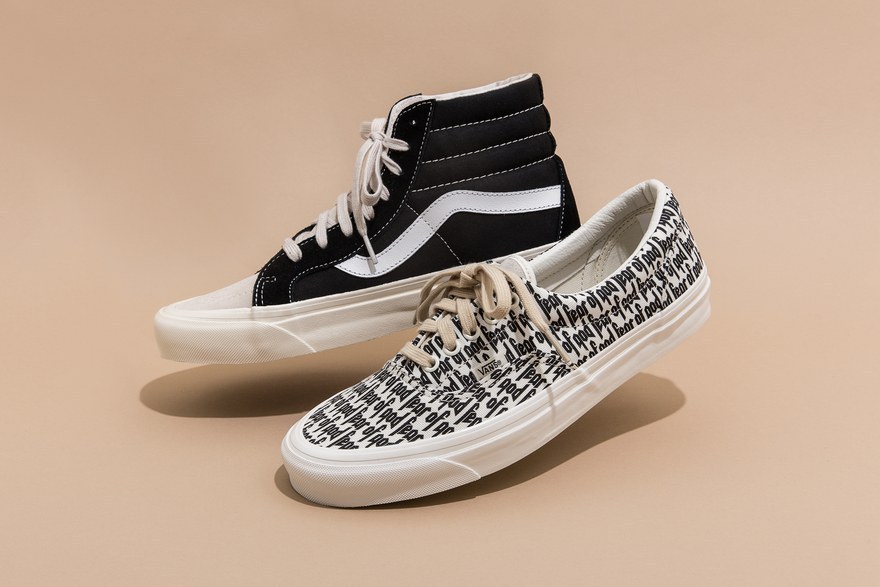 Fear Of God announced back in August that they would be collaborating with popular trainer company Van’s co-brand two of Van’s most iconic trainer,  the Sk8-Hi and Era,  with the latter’s entire upper covered in Fear of God logos.

FOG released the trainer yesterday online and nearly sold out. Not to worry fans who missed out. More pairs will be releasing at select PacSun stores this Saturday, October 8 so be quick! 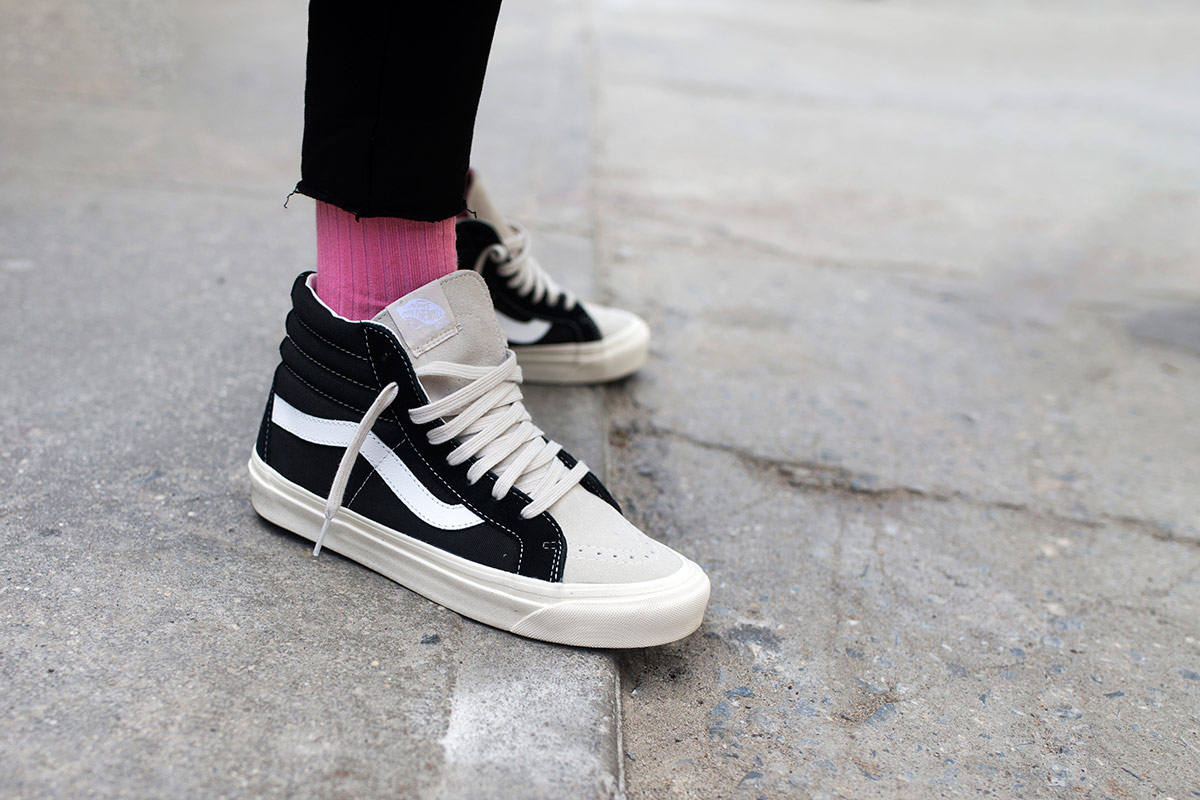 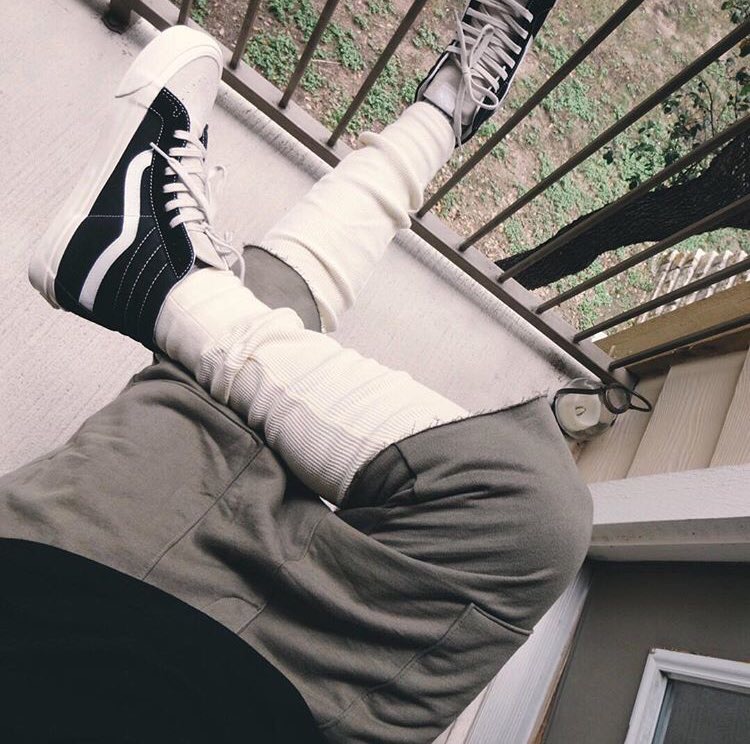 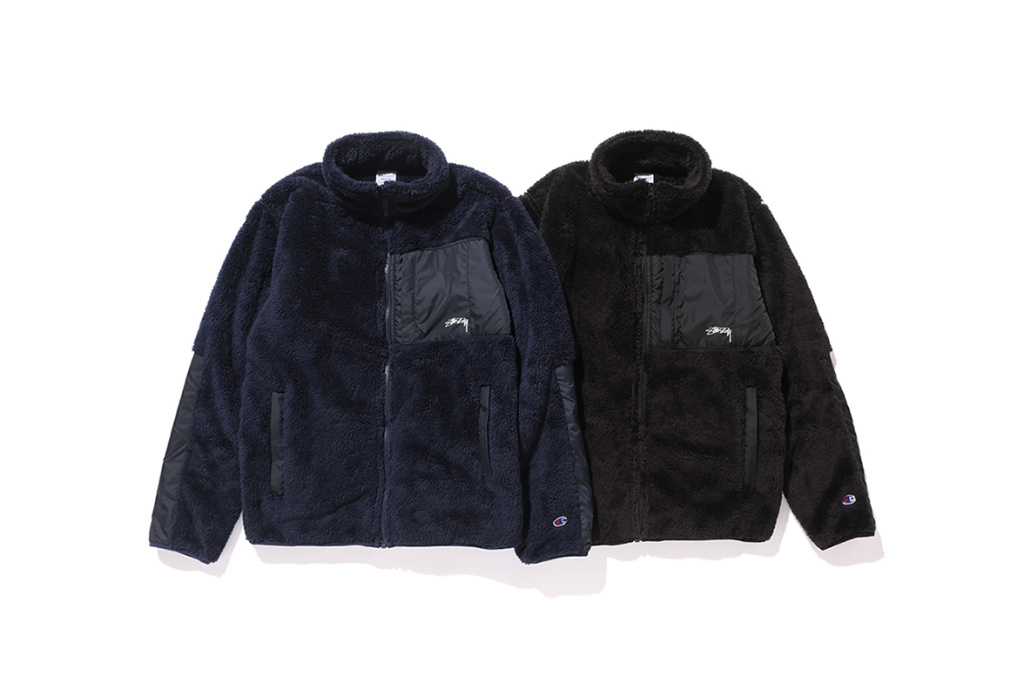