Get your COOGI on. 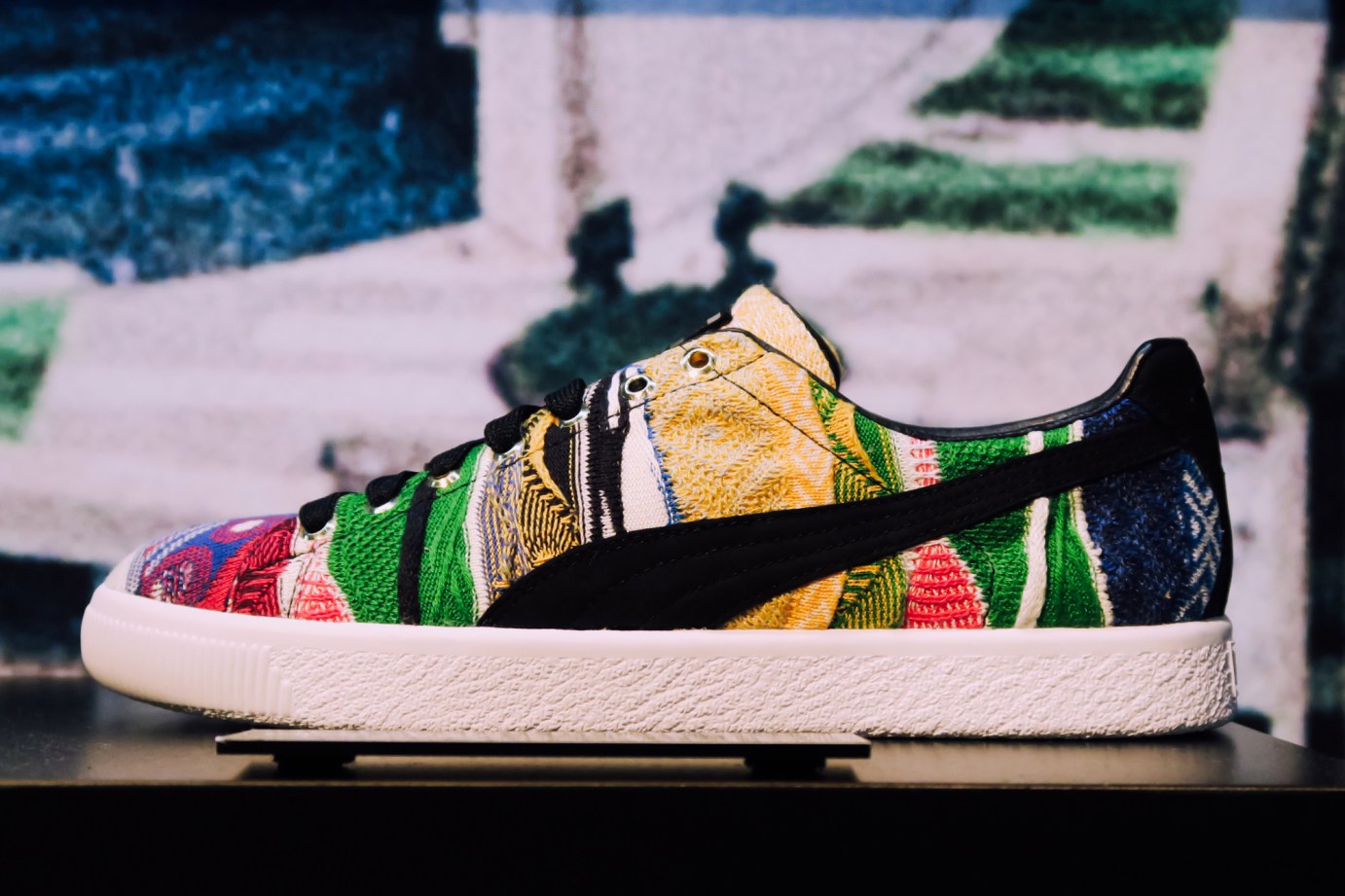 COOGI, known for their colourful and quirky sweaters have teamed up with PUMA to release their remarkable designs in the form of the a PUMA Clyde sneaker. The Clyde silhouette has been reworked by COOGI in two distinctive styles, one featuring an all black upper with a patterned Formstripe and the other a much more colourful patterned upper with a black Formstripe, adding the iconic 90’s style of COOGI to a classic shoe. This patterned fabric isn’t just designed by COOGI, it will be created from authentic COOGI sweaters.

Keep an eye out, as the shoes are set to release in Spring 2017. 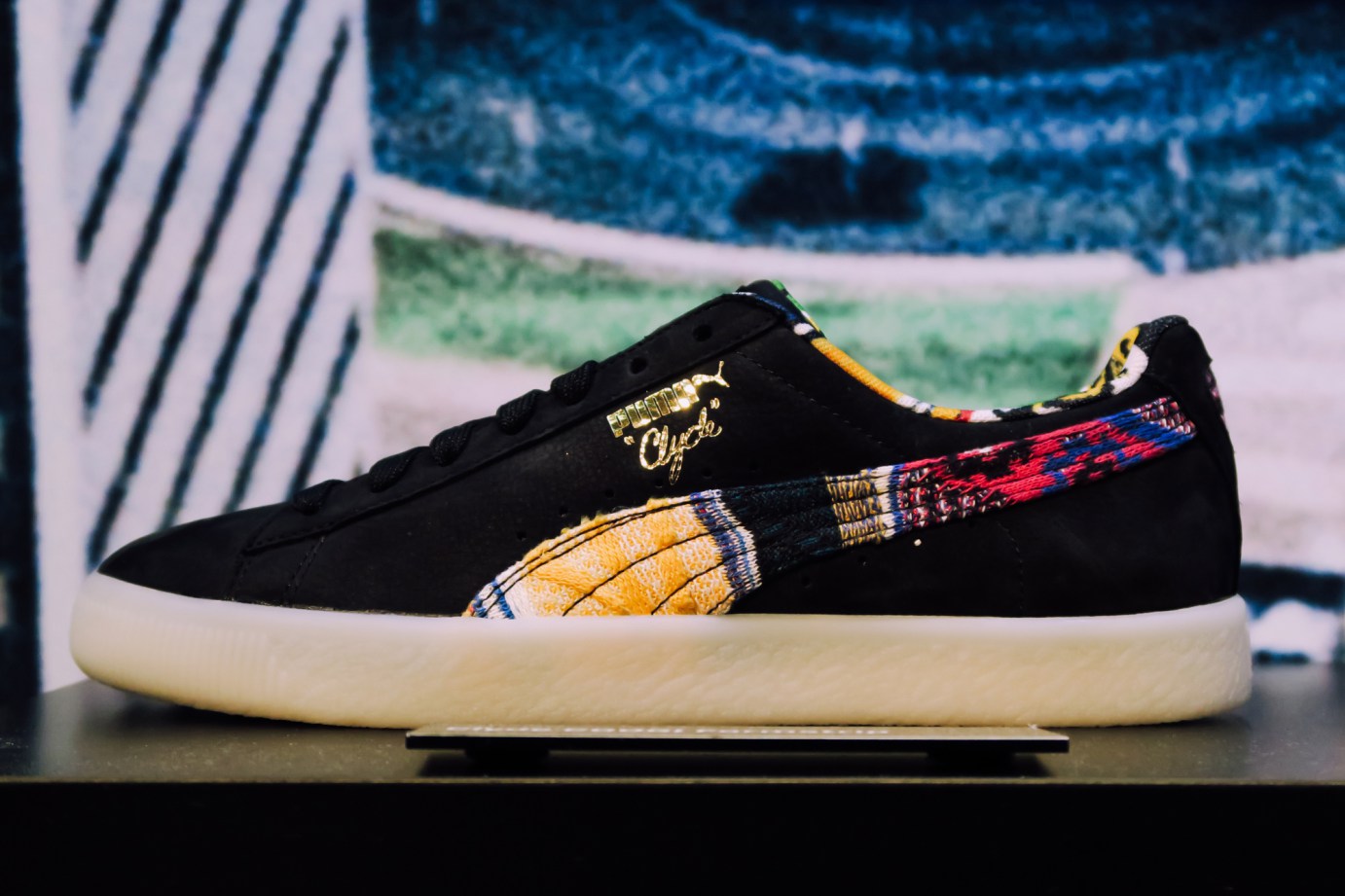 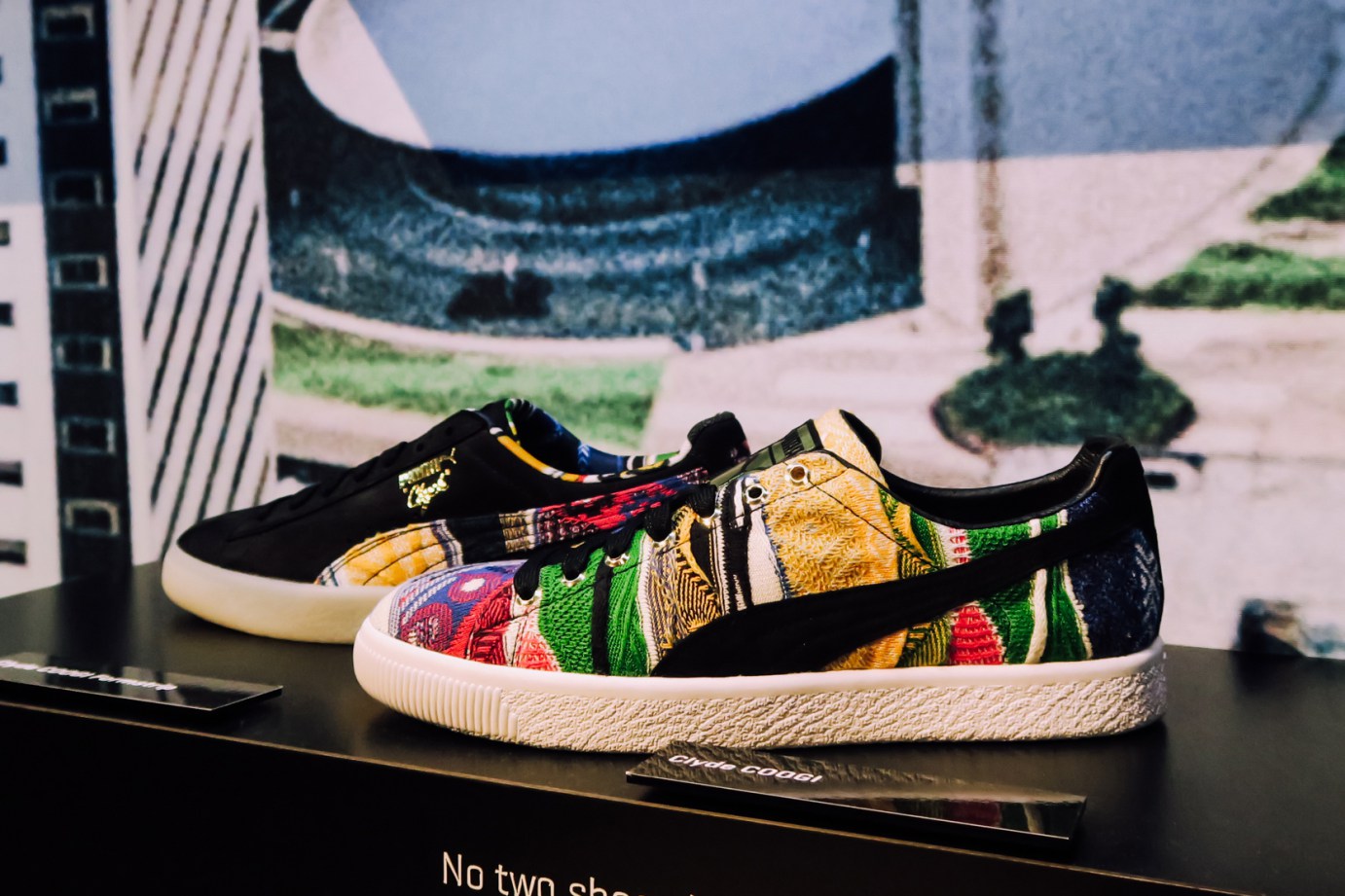 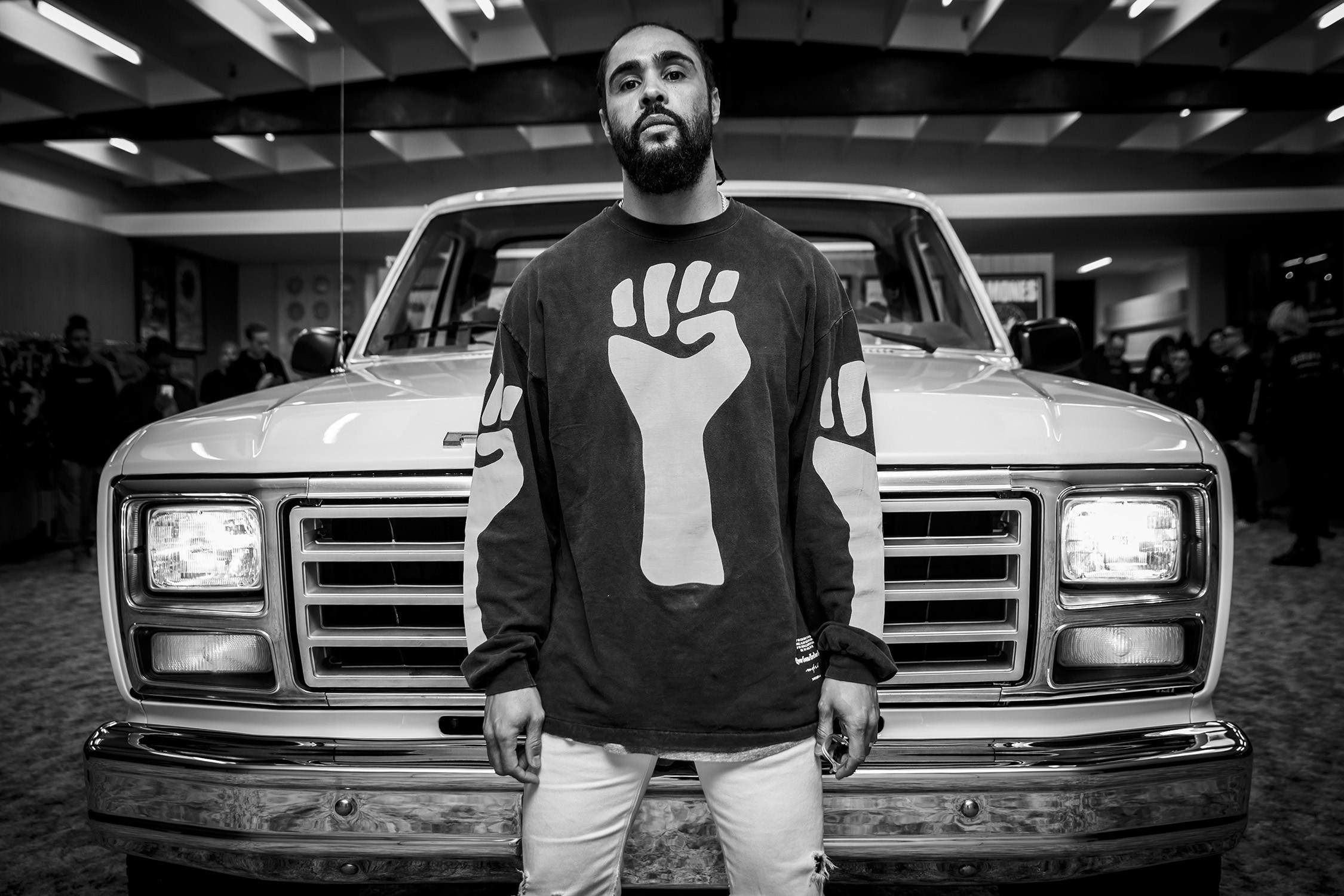