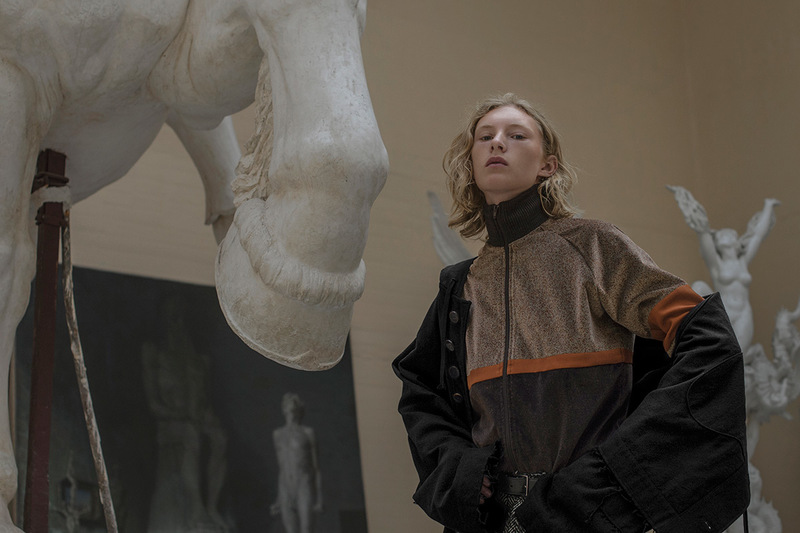 Taiwanese fashion label NE.SENSE have just released a new lookbook titled ‘Roam’, where they have been inspired by the contrast of rural and urban Copenhagen.

Shot by photographer SeJulien Boudet, the backgrounds for the shoot are both the Rudolph Tegner Museum and rolling Danish hills, mashed up together in a collage-style. The sculptures of Tegner compliment the stretching acres of farmland, but ultimately it’s the details of pieces such as a tailored print jacket, striped shirt and oversized wool trousers that stand out. Brands featured in the shoot include OFF-WHITE, Palm Angels, Damir Doma, CMMN SWDN, Song for the Mute, Second Layer, and NE.SENSE’s own label Necessity Sense. 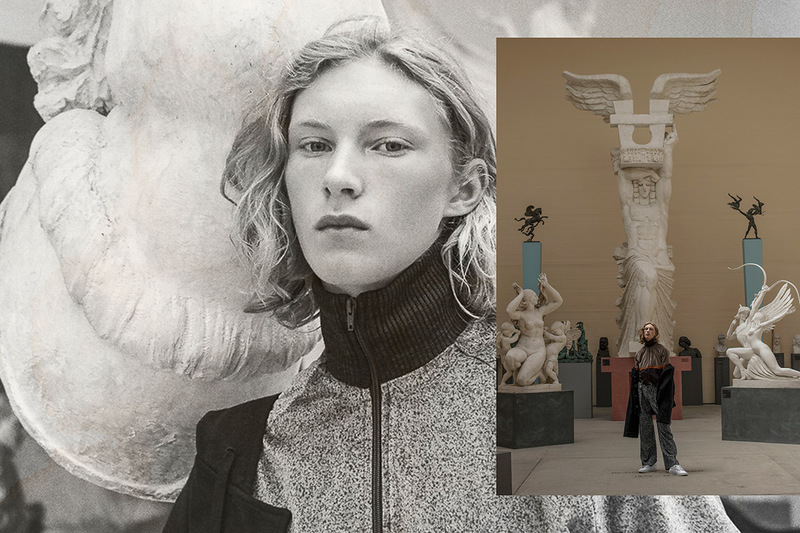 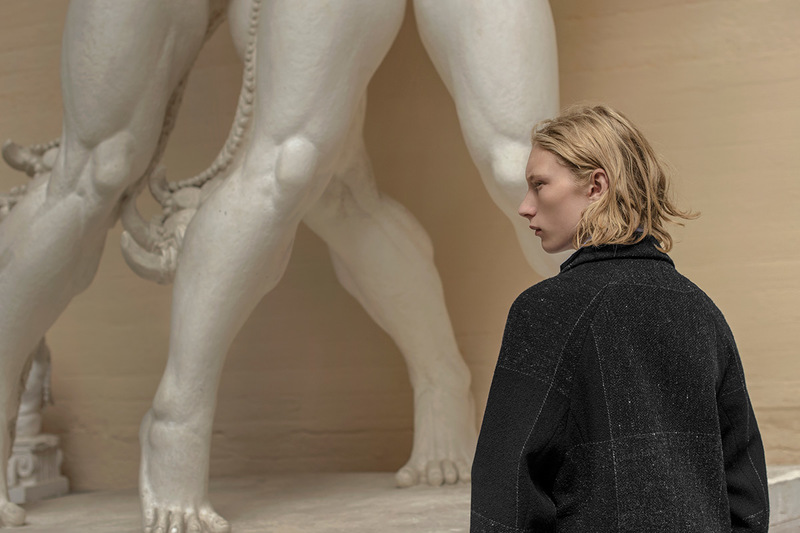 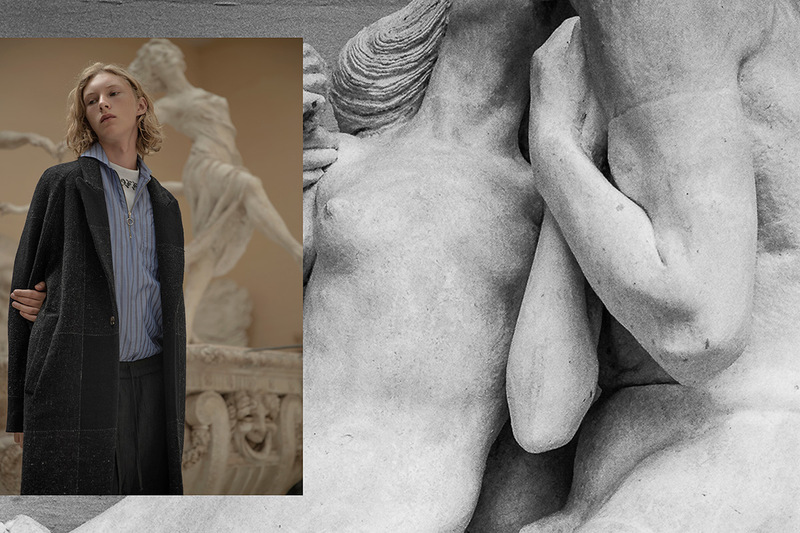 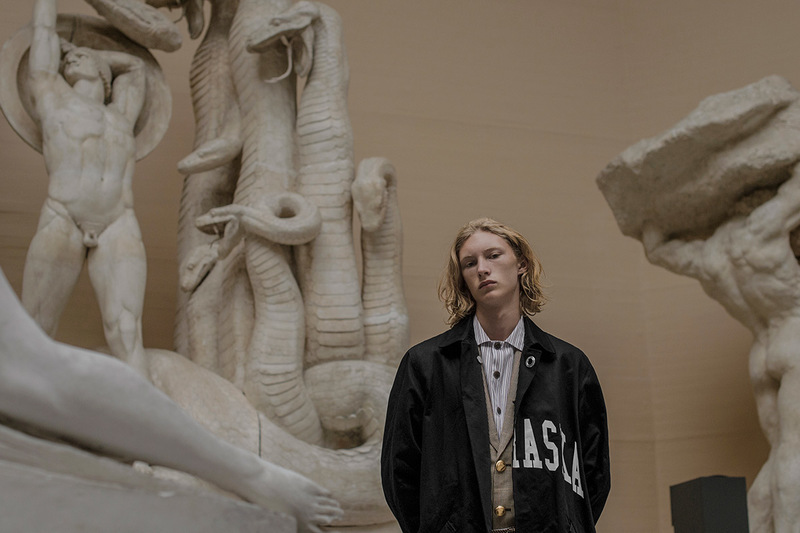 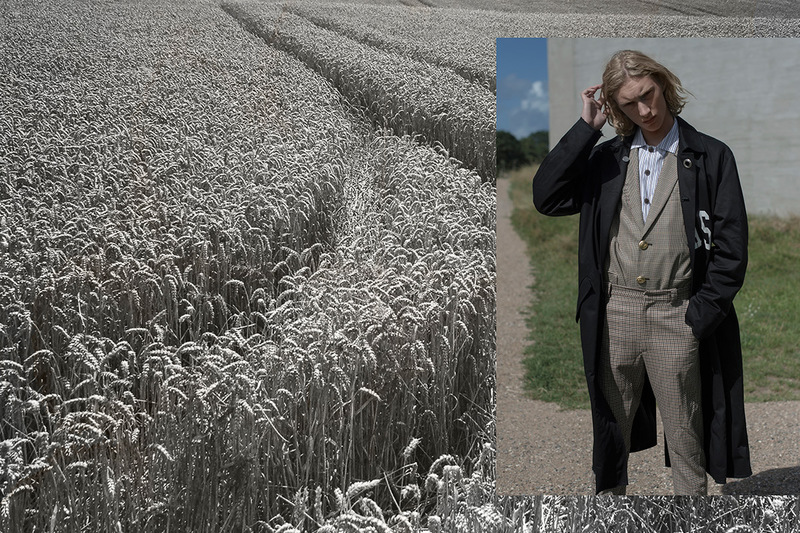 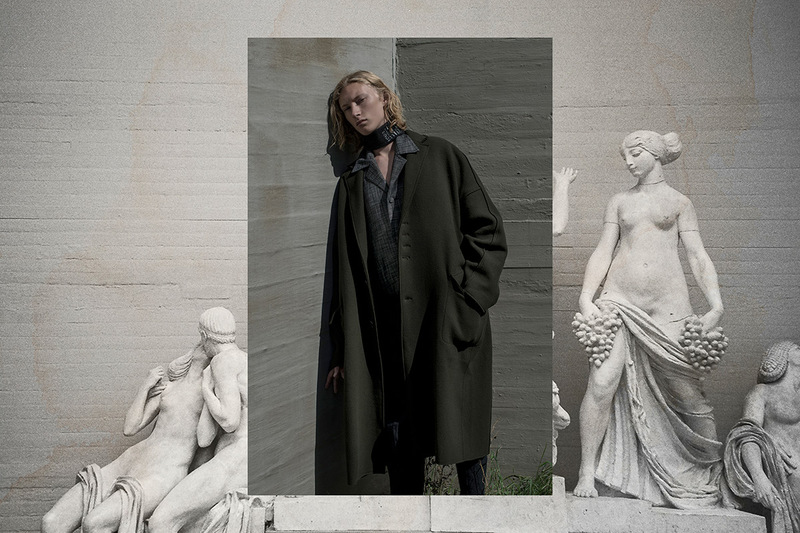 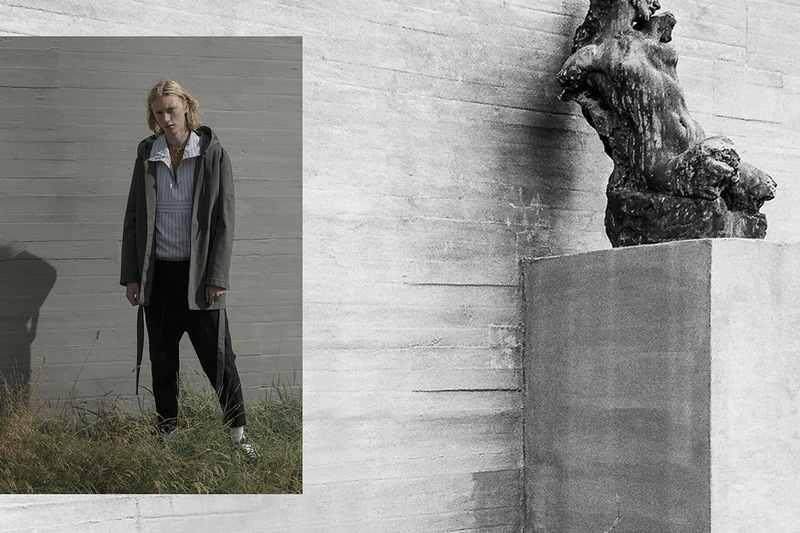 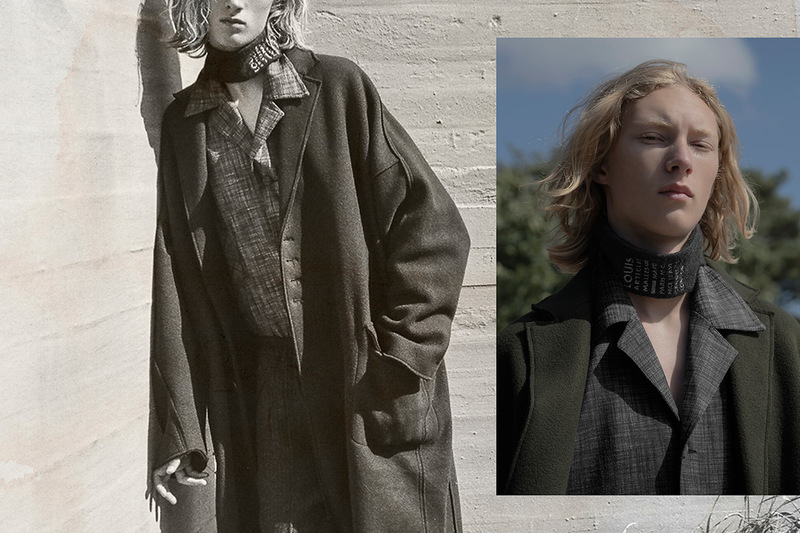 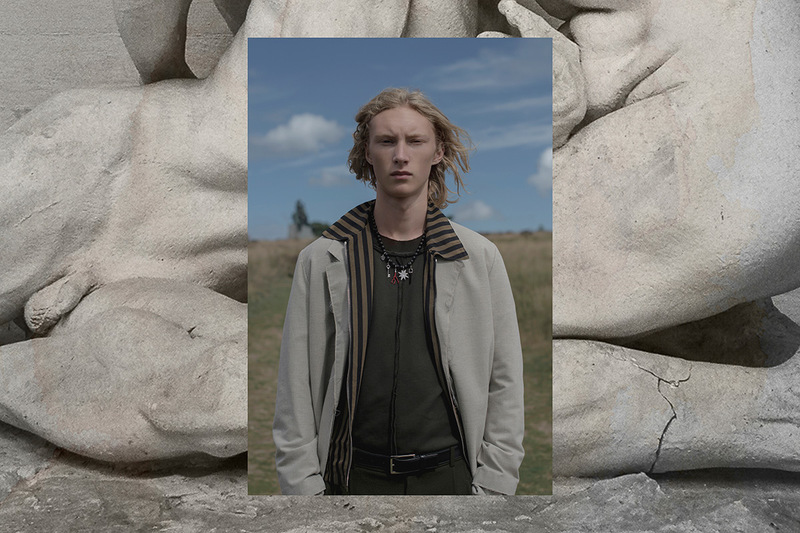 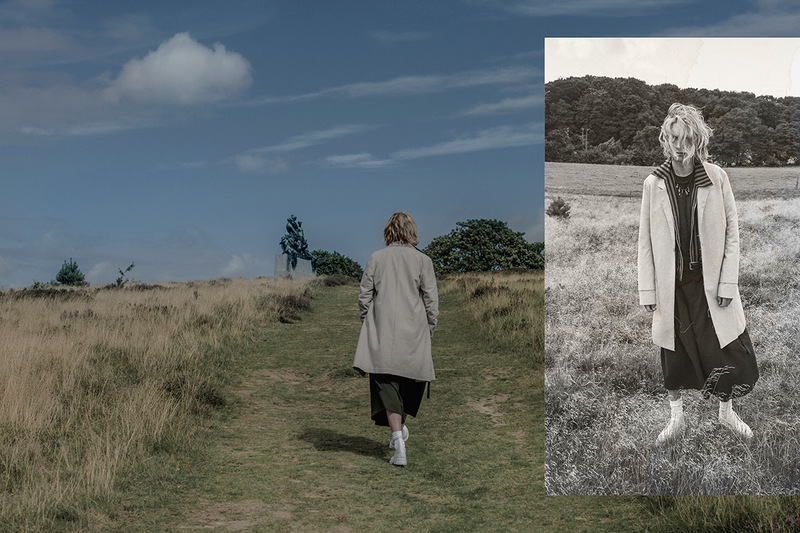 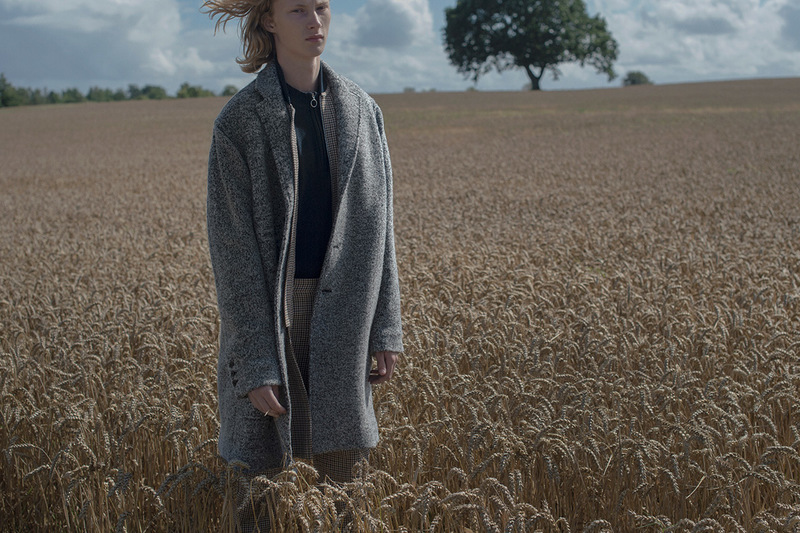 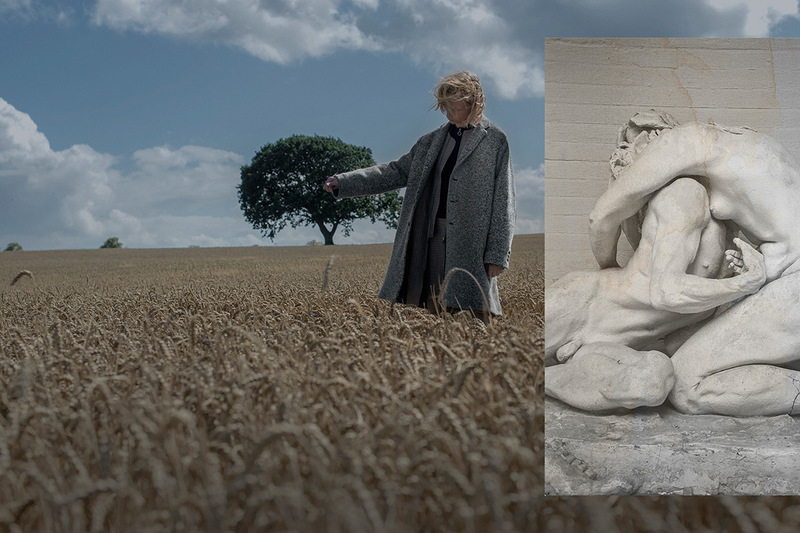 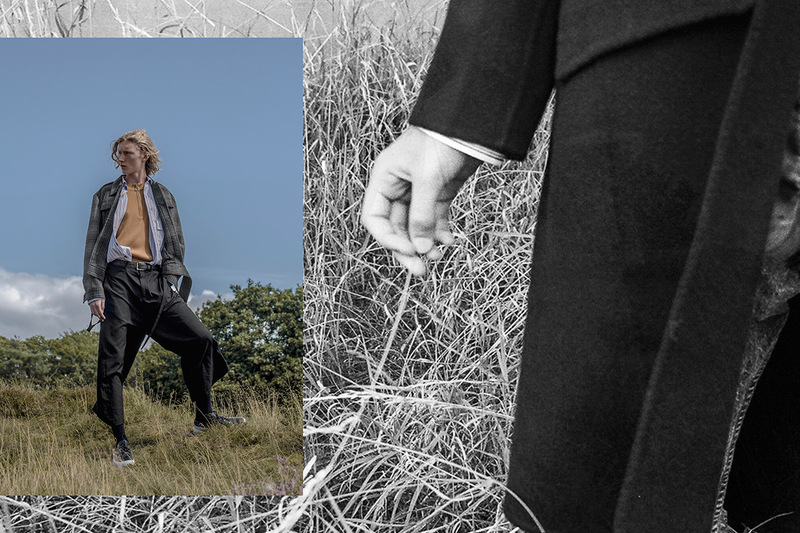 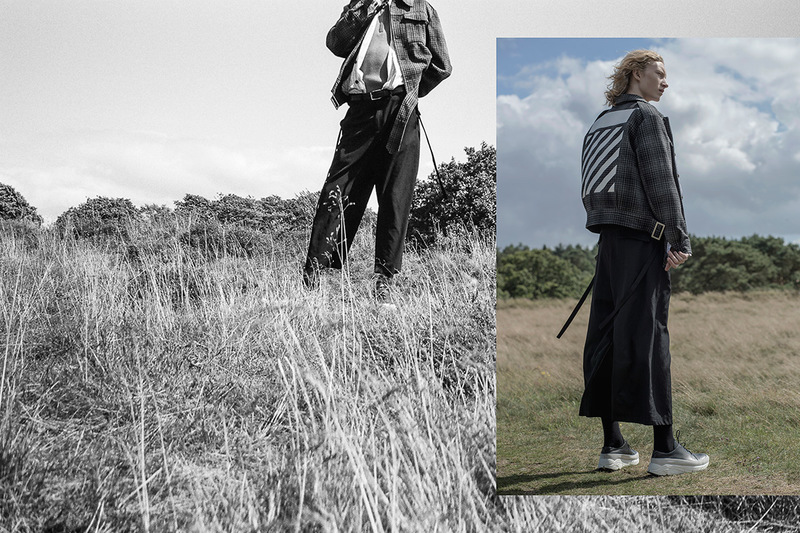 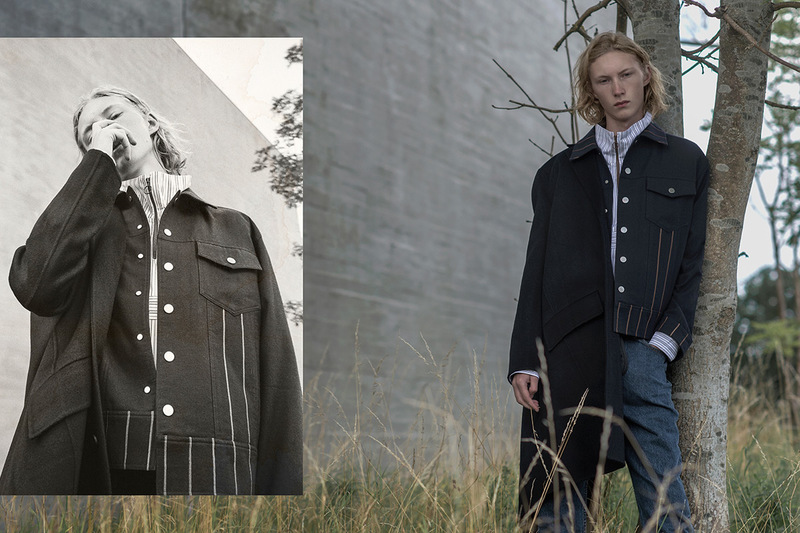 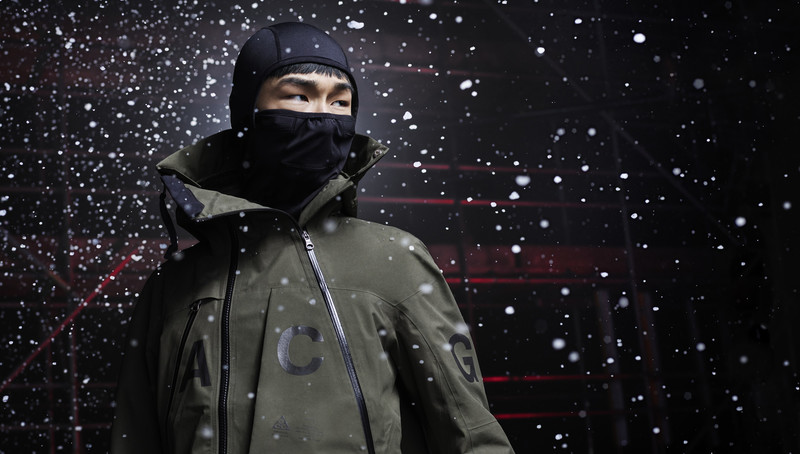