Japanese Fashion For The Modern Man.

River Island have announced that Tourne De Transmission will be launching and selling the Design Forum collection exclusively for River Island.

The collection is inspired by Japanese clothing culture both old and new, mixing traditional pattern cutting with a contemporary aesthetic and features natural cloths such as linen and cotton. Pieces within the collection range from kimonos, wide leg trousers, patchwork denim jacket t0 accessories and footwear.

River Island will showcase the range at London Fashion Week Men’s in January 2017 through a short film, as part of the Fashion Film Evening with the British Fashion Council. 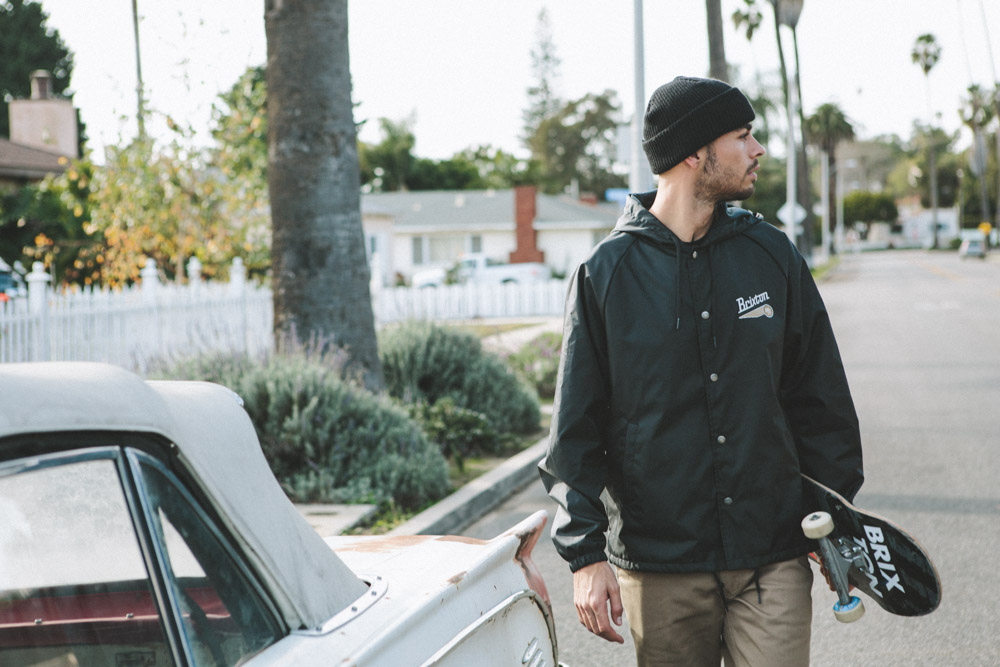