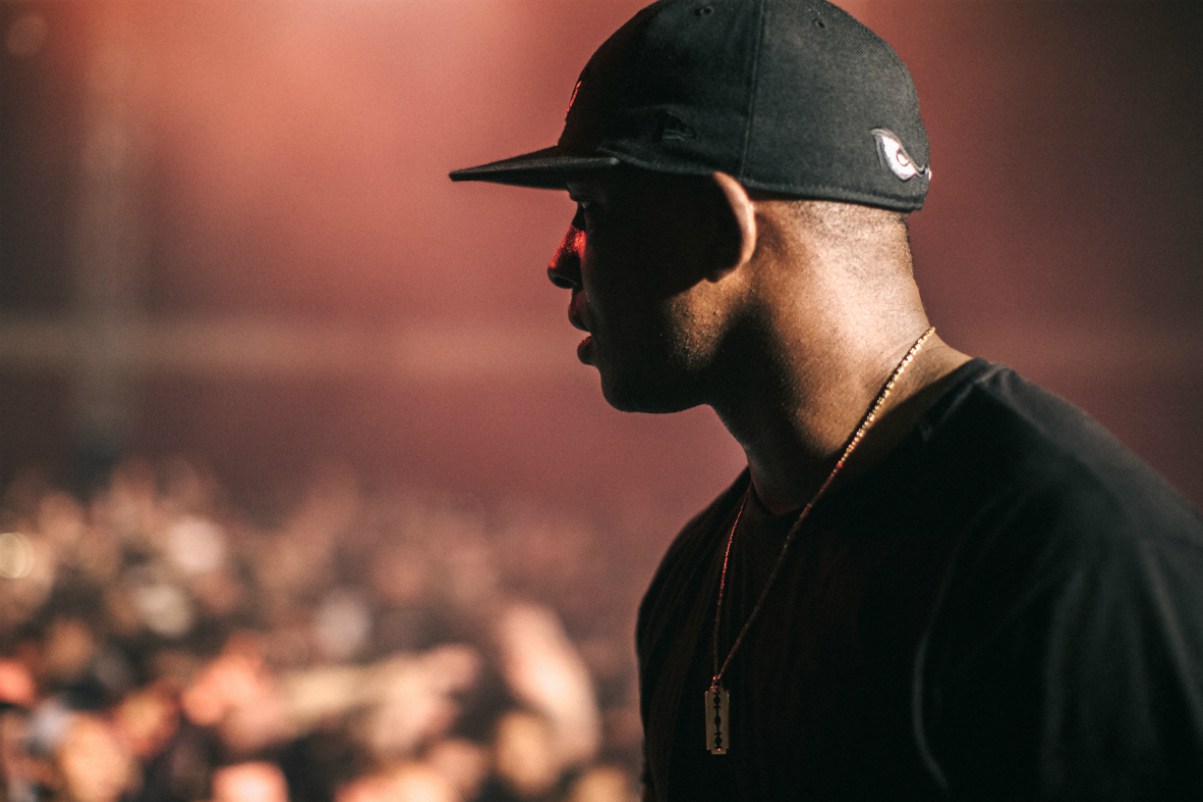 Skepta’s new documentary, ‘Greatness Only’ is available to watch now exclusively on Apple Music. The film looks back at Skepta’s life in the Grime scene in the build up to the biggest show of his career to date – a sold out headline show at London’s Alexandra Palace and is written and directed by his sister,  Julie Adenuga. The documentary includes interviews from Skepta’s brother JME, mother Ify Agenuga and artists Pharrell Williams and DJ Semtex.

The documentary can be watched on Apple Music only. 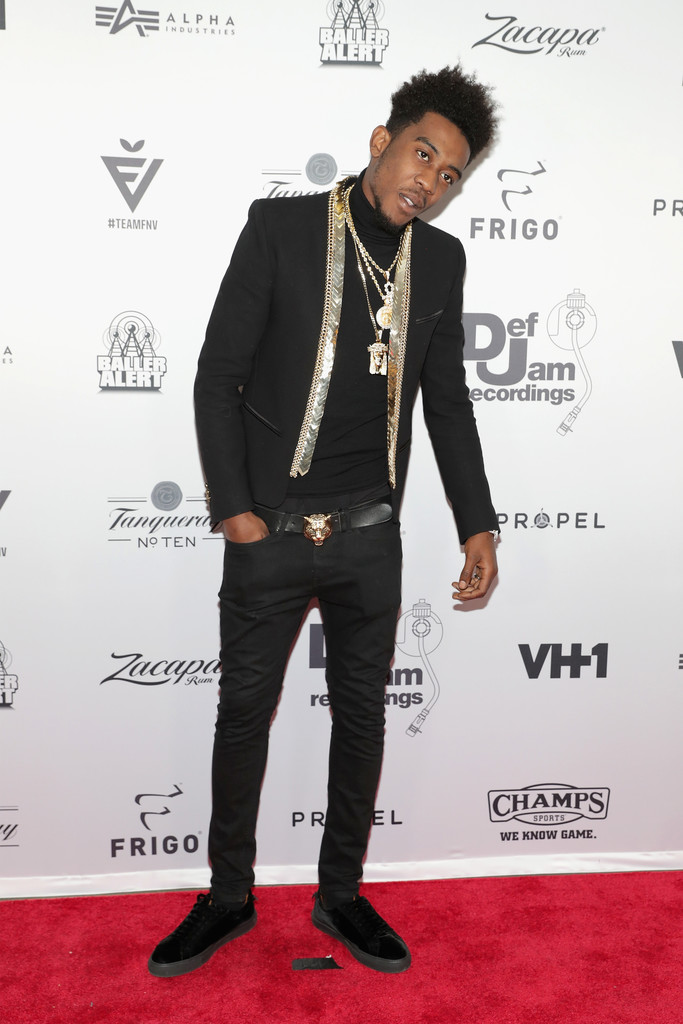 SPOTTED: Desiigner In Balmain And Gucci At The Def Jam Party

SPOTTED: Desiigner In Balmain And Gucci At The Def Jam Party