PAUSE meets 21-year-old rising Model from Kensal Rise, Montell Martin, who never really wanted to model. Started off his life working for clubs whilst his family and friends encouraged him to join a modelling agency. Now at Select Models, Montell models for some of the world’s biggest designers from Raf Simons to Louis Vuitton. We at PAUSE spoke with the upcoming entrepreneur slash model about his career, goals and new brand Stop Snitching Clothing.

Watch the video above. 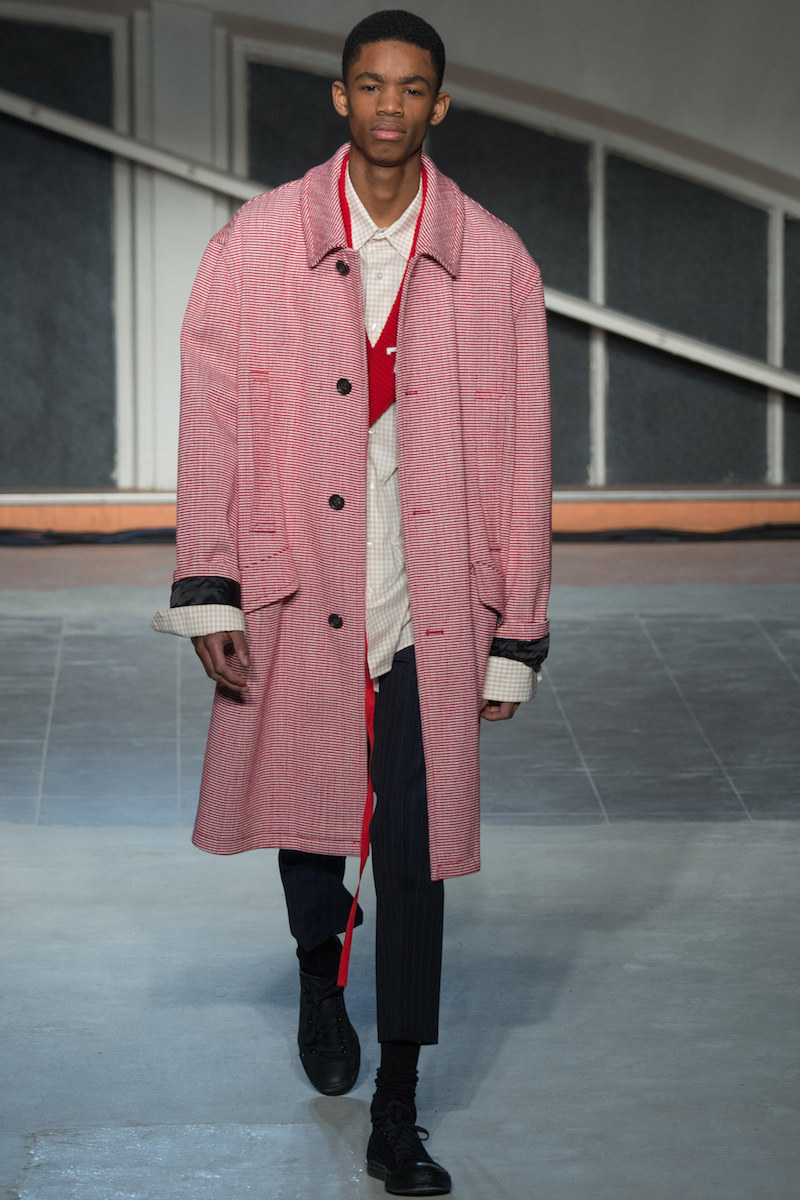