In today’s world, designers do not accuse each other of plagiarism in press releases, but they prefer to take to social media. Alexander Wang posted a meme on his personal Instagram account which clearly accuses Philipp Plein of copying his 2014 H&M runway show when Plein presented his Plein Sport Collection last month in Milan. The subsequent video shows similarities between their shows such as the race track-inspired set and the use of boxing gloves and face masks as fashion accessories. Wang also points out that both designers did a victory run after their shows.

This is not the first time Plein was accused of plagiarism. Back in 2015, the designer presented a fur stole nearly identical to the one created by VFILES.

Check out images from Wang and Plein shows below.

Do you agree with the accusation? Let us know what you think. 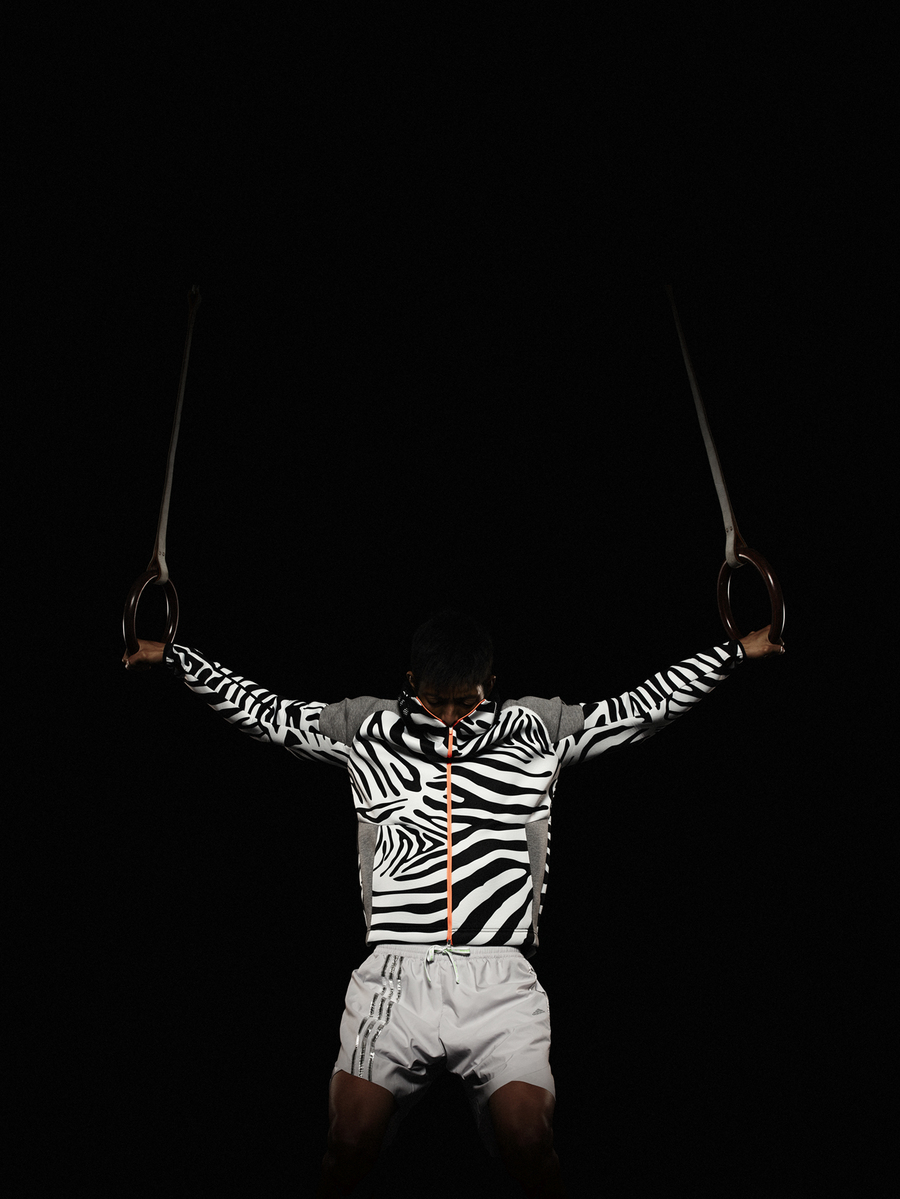