A Rework Of An Iconic Silhouette. 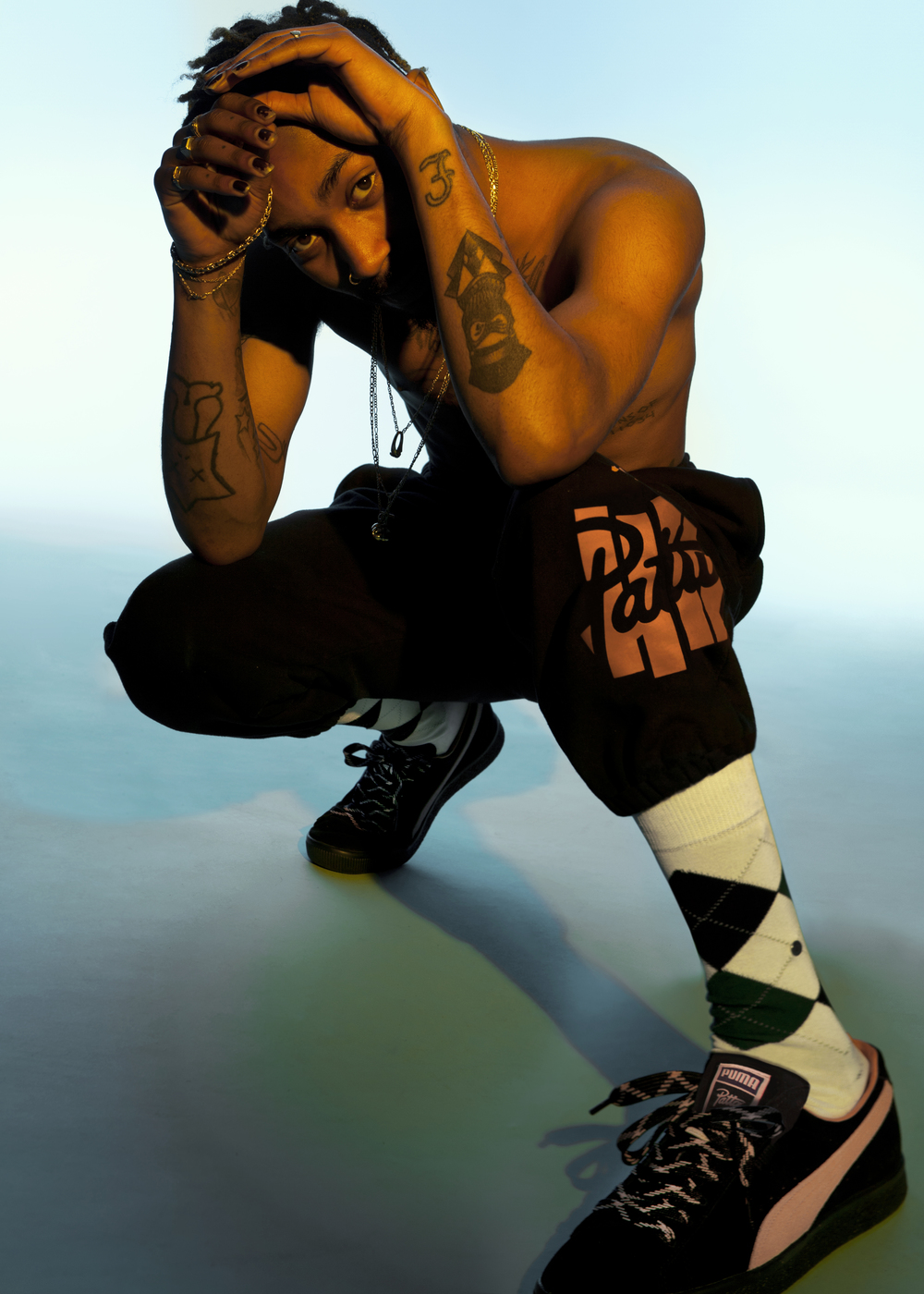 PUMA and Patta have teamed up to collaborate on a new version of the OG PUMA Clyde. The classic silhouette comes in two colourways – one orange/biscuit and the other black/pink featuring nubuck uppers, the signature Formstripe and a co-branded tongue label. The shoes also come with two additional, different sets of laces. A PUMA and Patta tee will also be released with the OG Puma Clyde featuring a PUMA graphic and Patta’s Script logo.

These items are also part of a collection Patta will be releasing at their Los Angeles pop-up store on 17th February.

The PUMA x Patta Clyde will release through selected retailers such as END, Hanon and Footpatrol on 25th February. 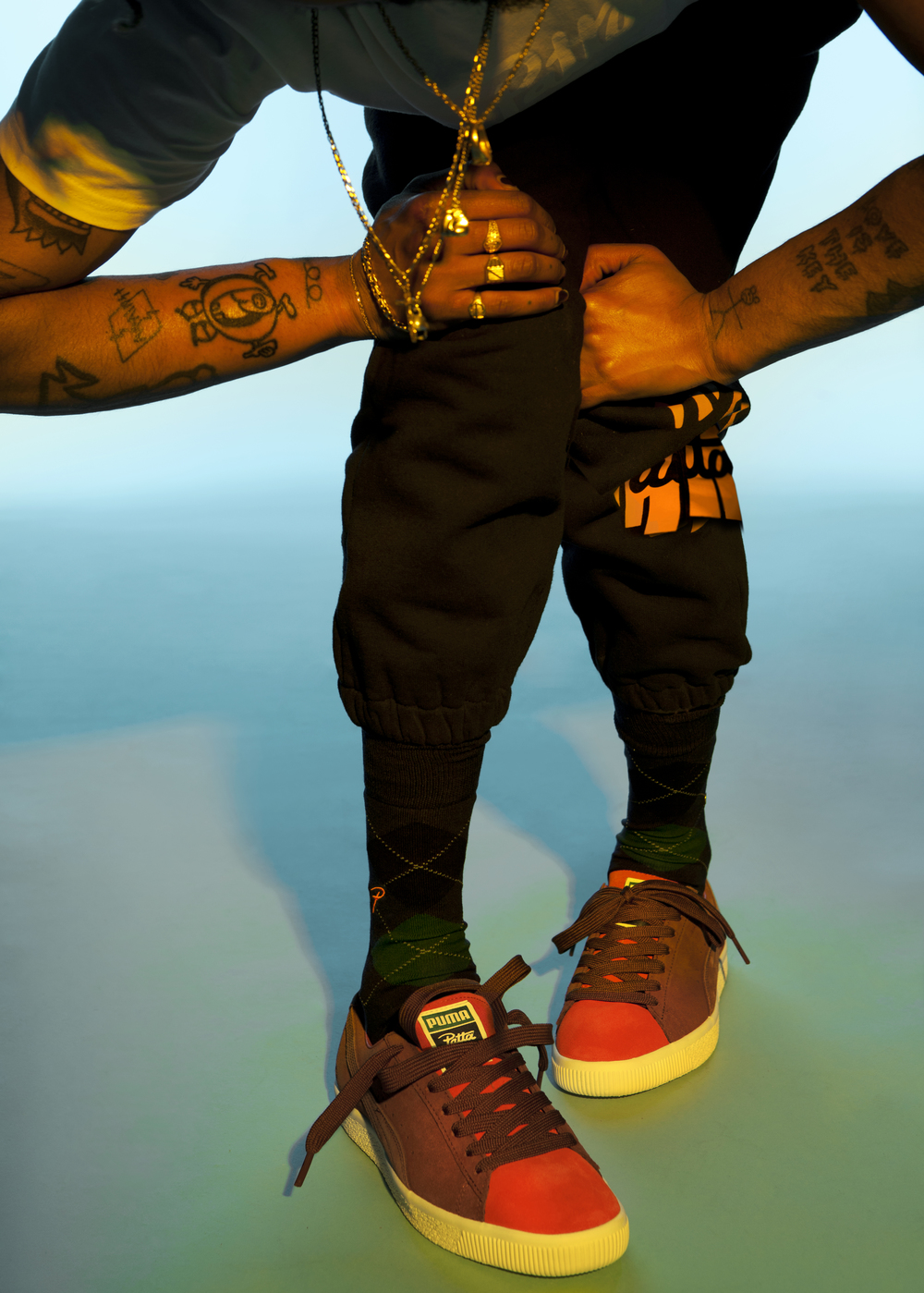 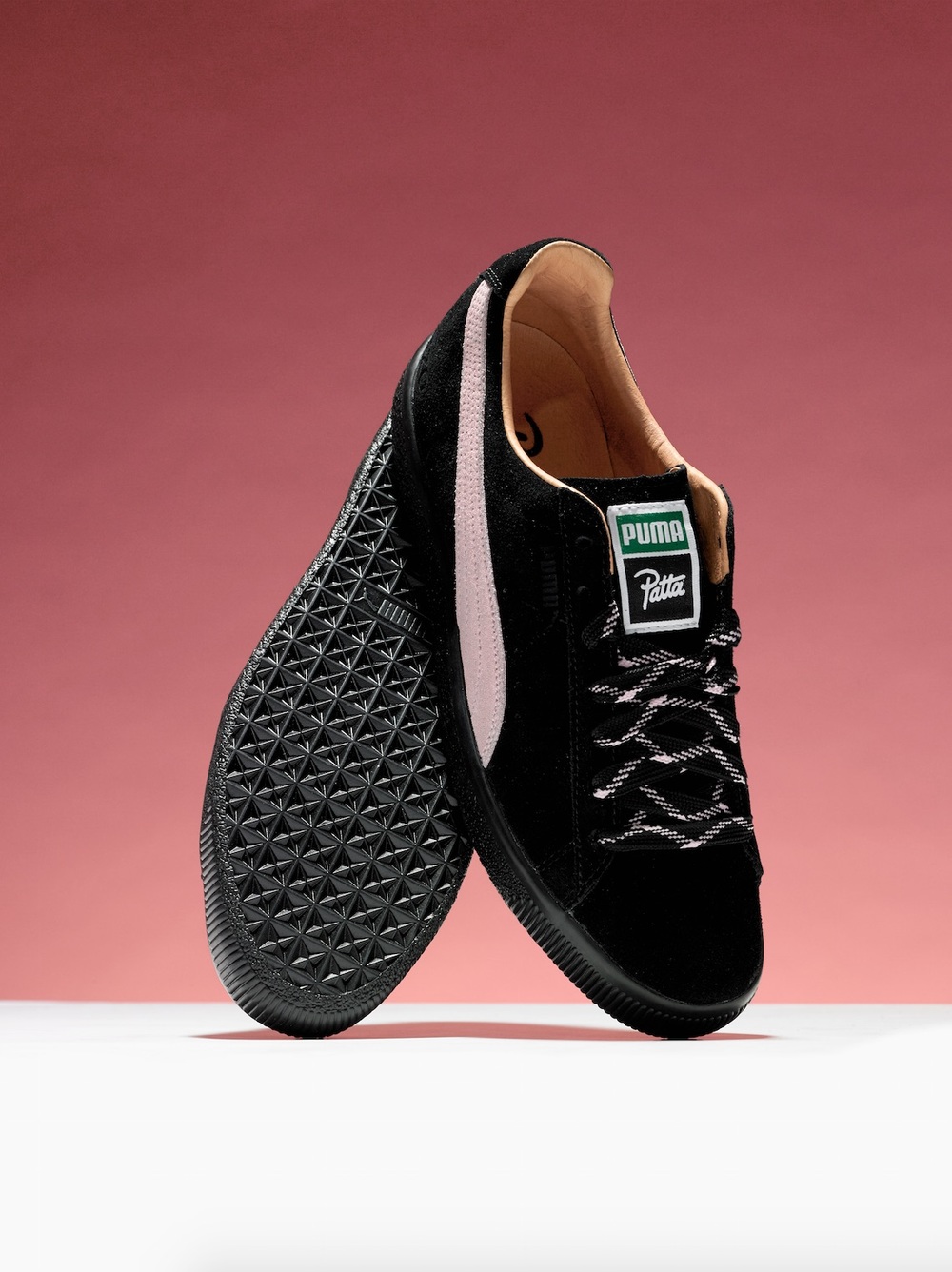 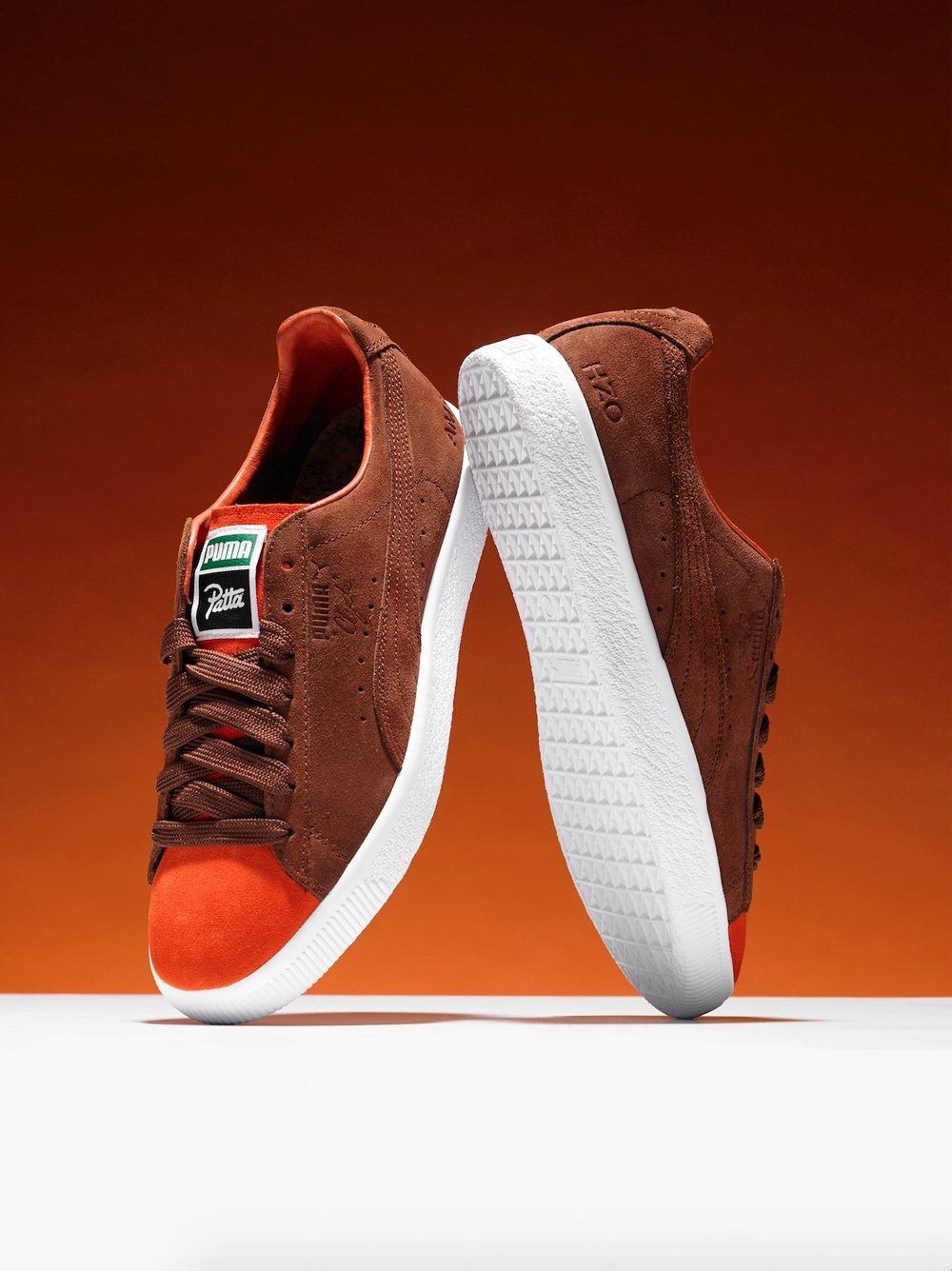 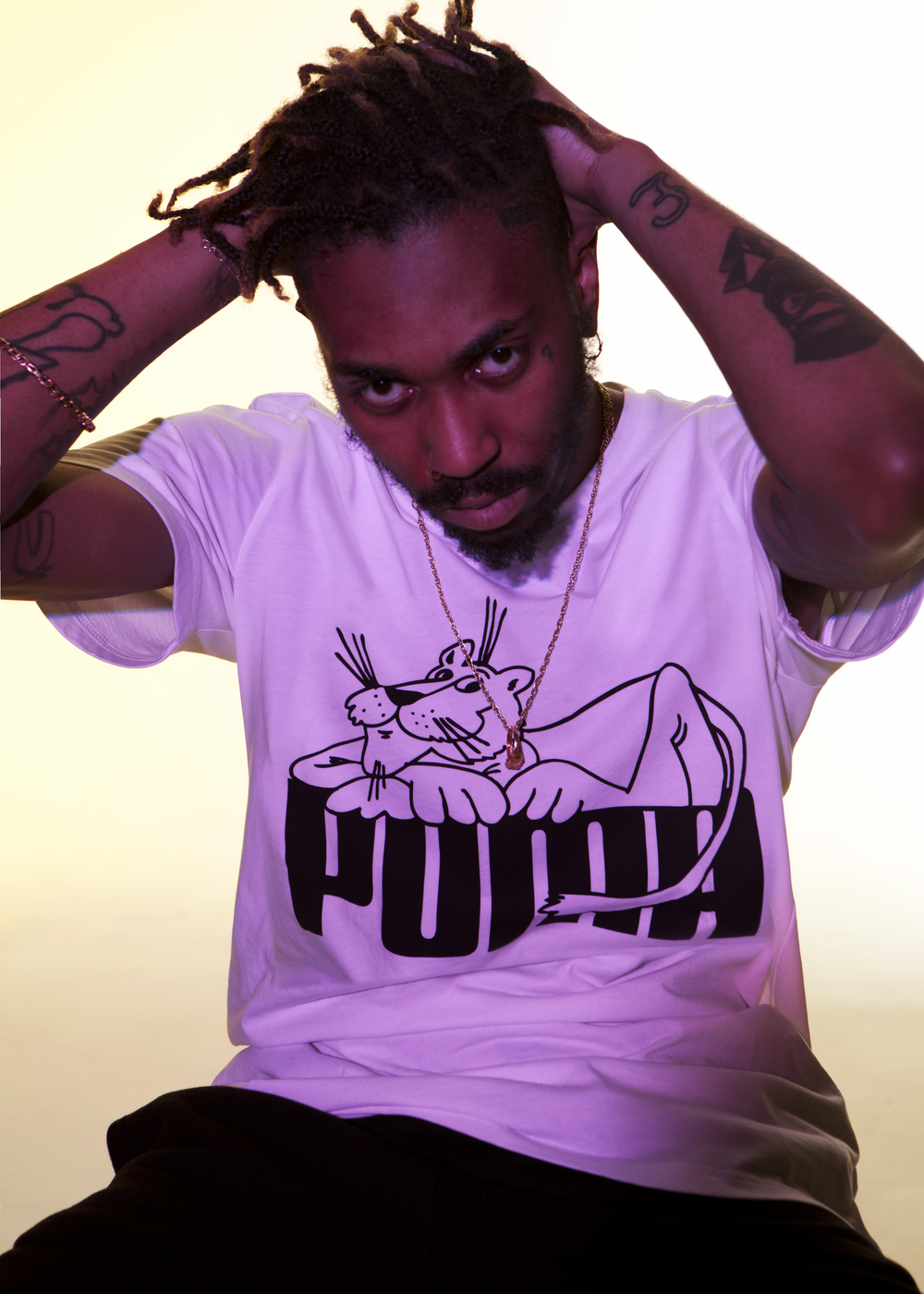 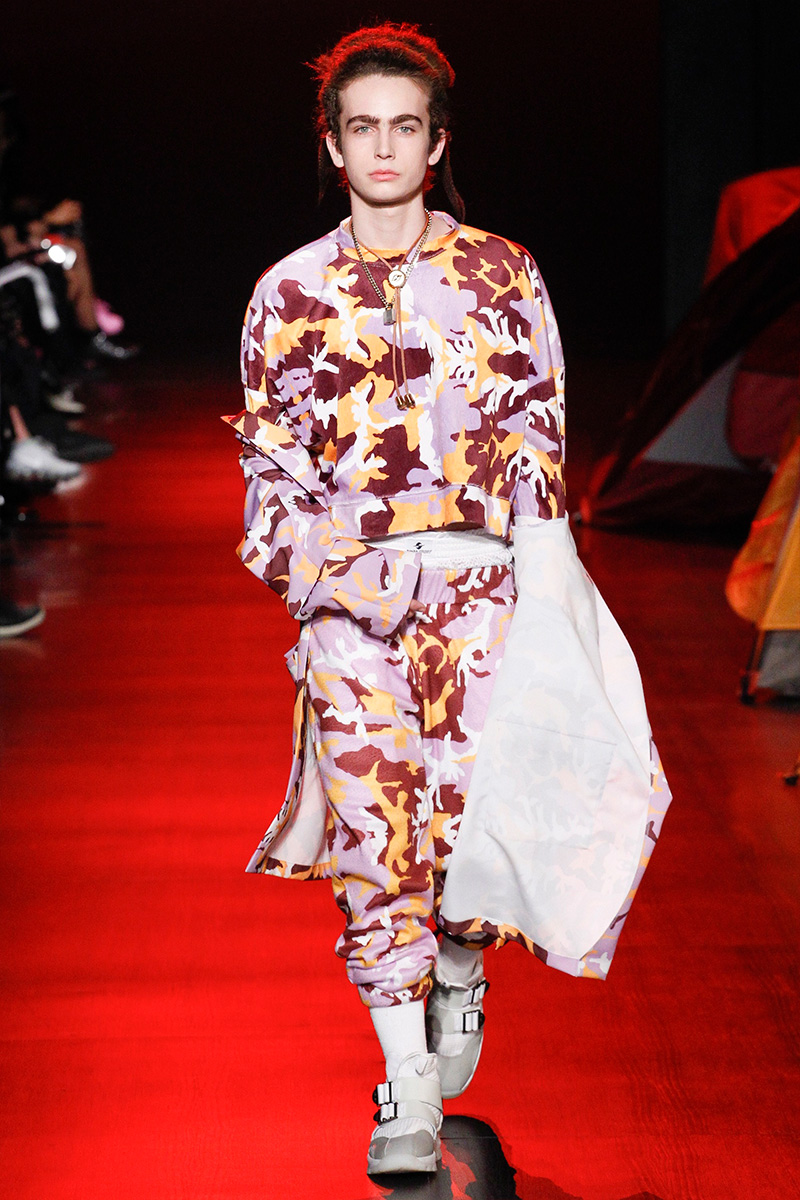