Riccardo Tisci May Have Signed His Versace Contract

When it comes to the fashion sphere, gossip and rumours are the epitome of what the industry prevails. This time, Riccardo Tisci is the focus of whispering voguers as he quits Givenchy after a successful 12 years.

According to the rumour mill, Tisci is officially pursuing Versace, causing the industry to face yet another fashion intellect leaving their anticipated role. Alexandra Shulman, editor of British Vogue also quit her title very recently. After a report by WWD confirming that the “ink is dry” on Tisci’s contract with Versace, we now have a solid backup of the rumour although the house isn’t expected to make the announcement official until its runway show in Milan. 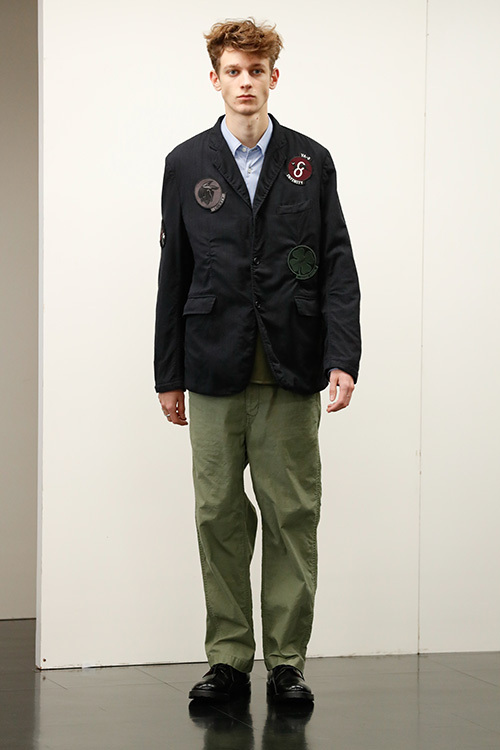