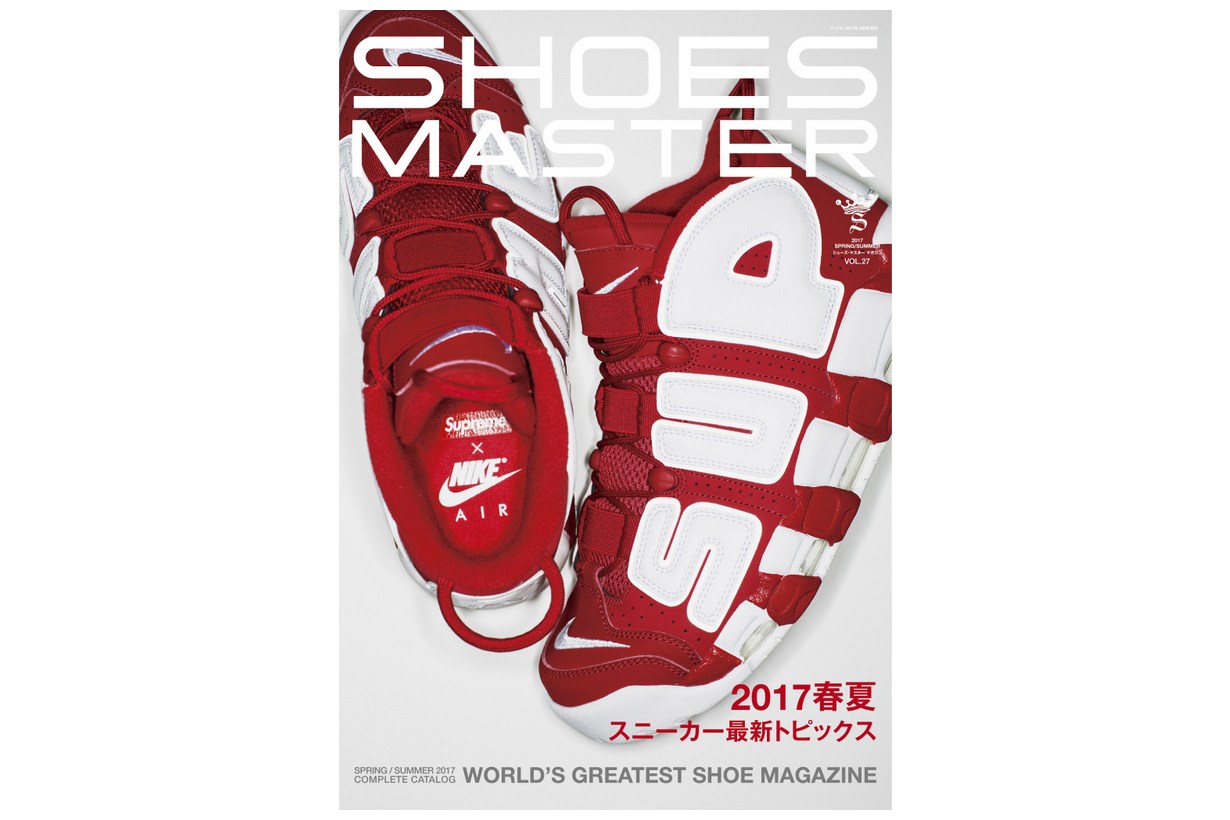 Supreme announced its collaboration with Nike on the Air More Uptempo back in January. Two months later, we finally get an official look at the Supreme x Nike Air More ”Suptempo” sneaker. The official photo was featured in Japanese sneaker magazine called SHOES MASTER. The shoe will be available in Supreme’s favourite red and white colourway  and it will feature the AIR branding, midsole air unit and web lacing system. In addition, the sneaker reads ”SUP” on the medial and lateral sides. An official release date has not been announced yet, but we will keep you posted. 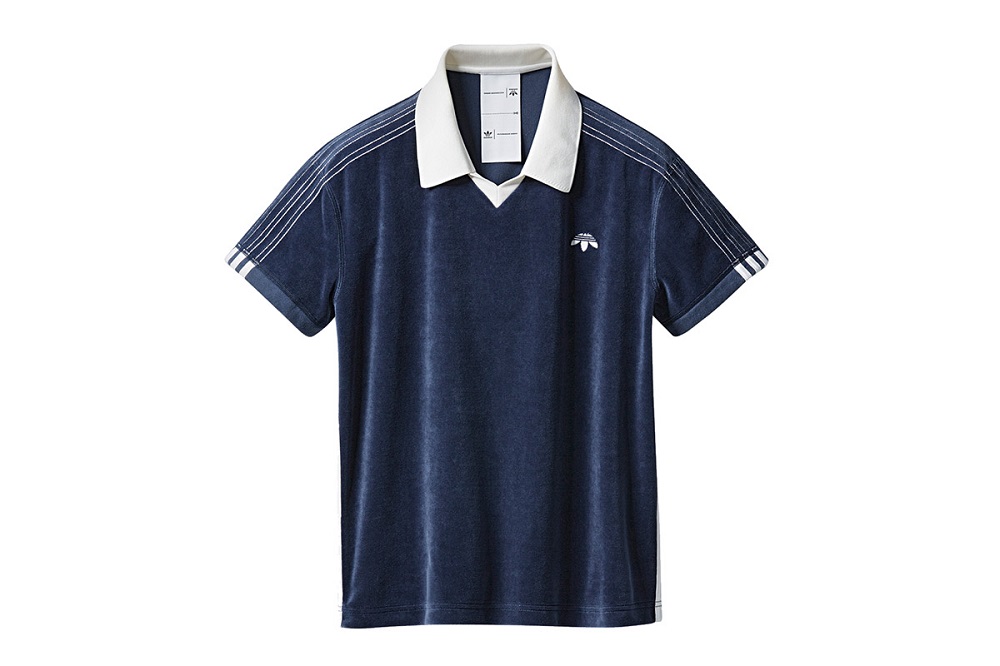