LVMH Will Reportedly Launch Its Own E-Commerce Site

LVMH may launch its own E-Commerence site. 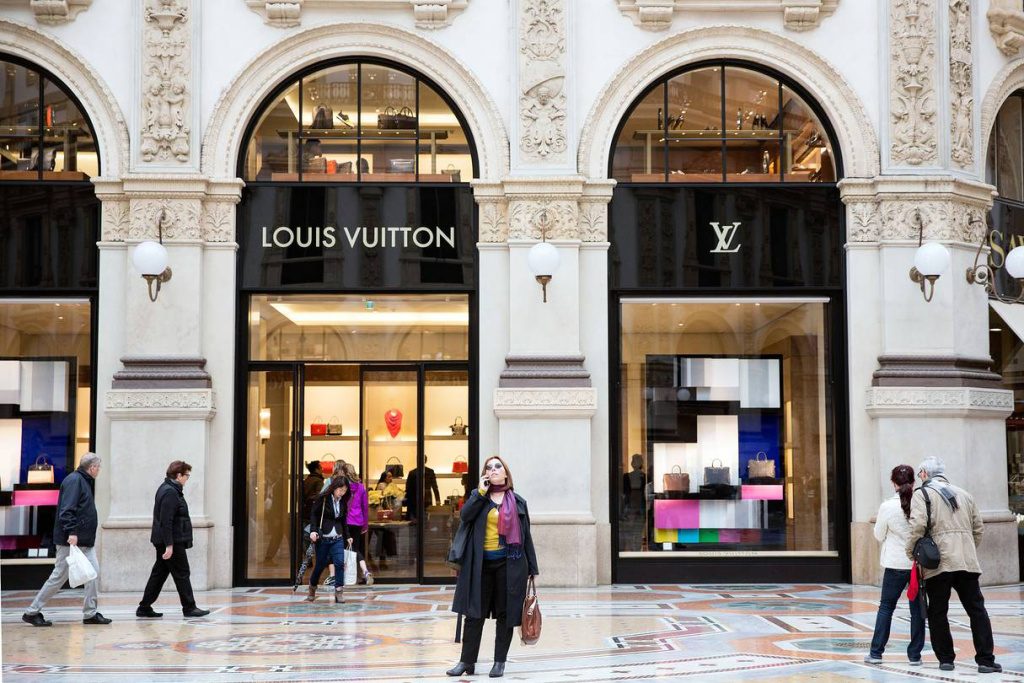 According to The Financial Times, LVMH, the owner of Louis Vuitton, Céline, Givenchy, Fendi, Dior and Marc Jacobs is set to launch its own comprehensive web store in the following weeks. The site which is a followup of sorts to its eLuxury platform, shuttered back in 2009 and will reportedly be home to all 70 of its brands and labels and will even carry items outside of the LVMH sphere too.

While it is unclear when exactly the e-commerce site will make its debut, a launch is anticipated to take place early to mid March, presumably before the month of March comes to a close. 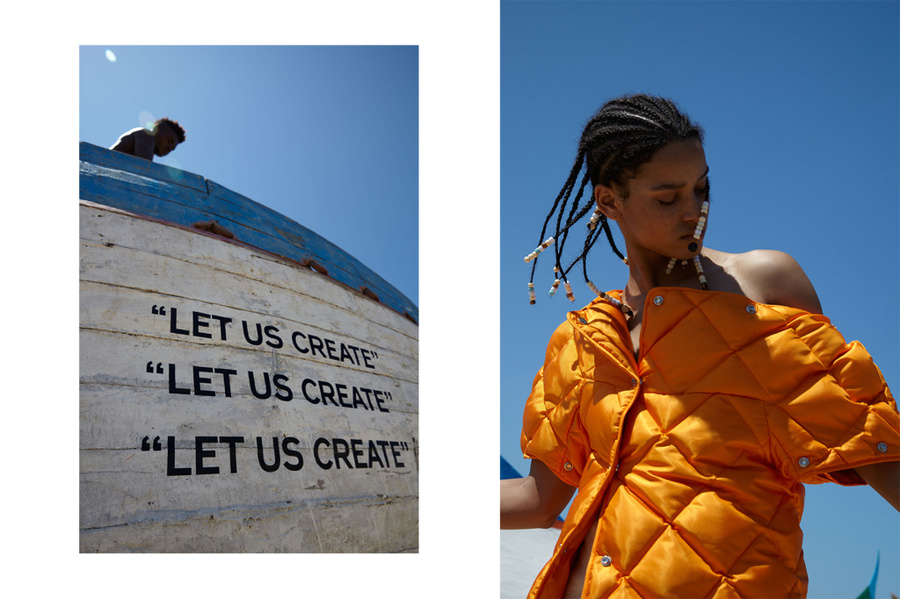