Blurring the lines between ”masculine” and ”feminine.” 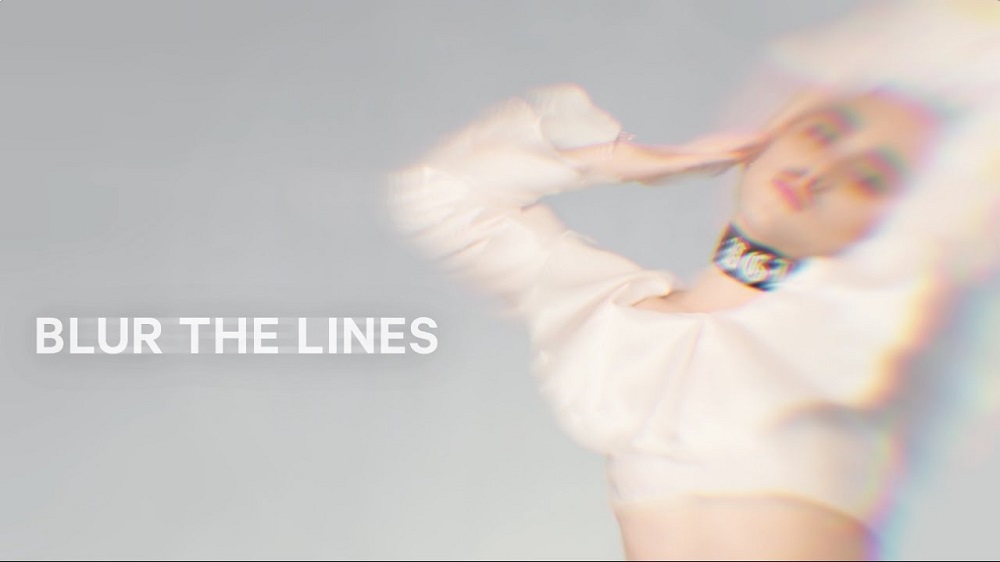 We have recently wrote about H&M’s first unisex collection. Now, Milk Make-up joins an increasing number of innovative brands that acknowledged the fact that young generation supports everything gender-neutral from clothing to bathrooms. Milk Make-up has recently released their ”Blur the Lines” campaign in collaboration with Very Good Light, a men’s grooming platform.

David Yi, Very Good Light’s founder, said about the campaign: ”This project is more important than ever in our current cultural climate. It’s important to showcase that there are individuals who completely own their identities outside of gender binaries, and that’s not only cool, it’s authentic to who they are. I hope that more young people start leading the way when it comes to how the government treats them. They want nothing but a more inclusive, loving world. I hope that those who villainize these men and women can see that their purview of life is definitely one that won’t stick around in 20 years. Generation Z is already becoming a driving force in culture, and they don’t share the same sentiments as the older generation.” 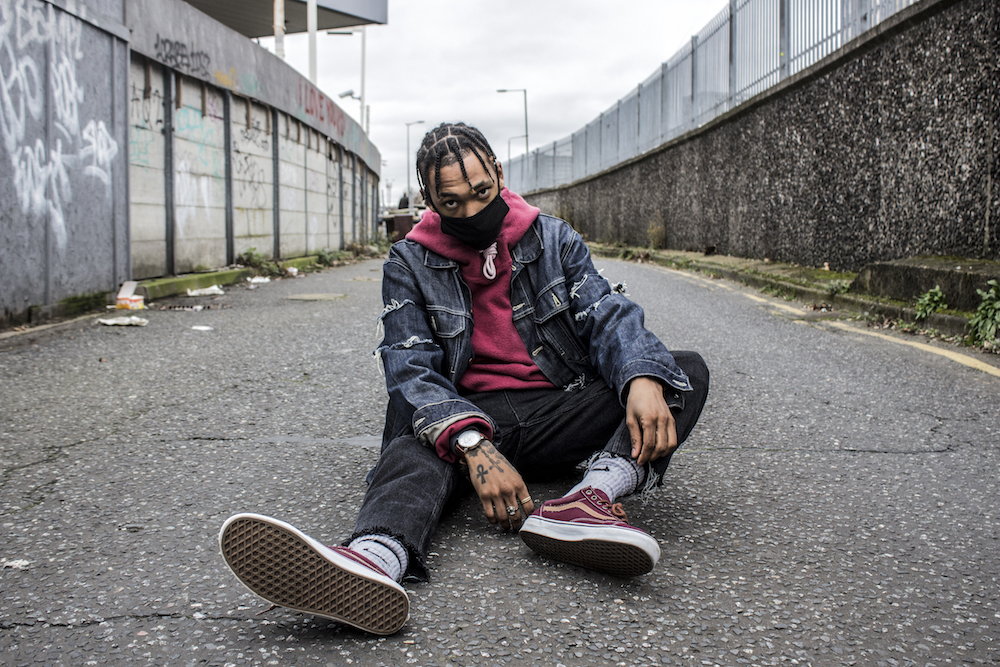