Balenciaga Triple-S silhouette was first presented at Balenciaga Fall/Winter 2017 runway show a few months ago. The new model, which was previously described as ”heavy-duty, high fashion-spec footwear,” features three stacked soles, leather accents and pre-distressing. Thanks to Instagram user @youthofparis, we now got a look at the black, red and white iteration of the much hyped sneaker. We expect Balenciaga ”High Fashion-Spec” Triple-S Sneaker to be released later this year. 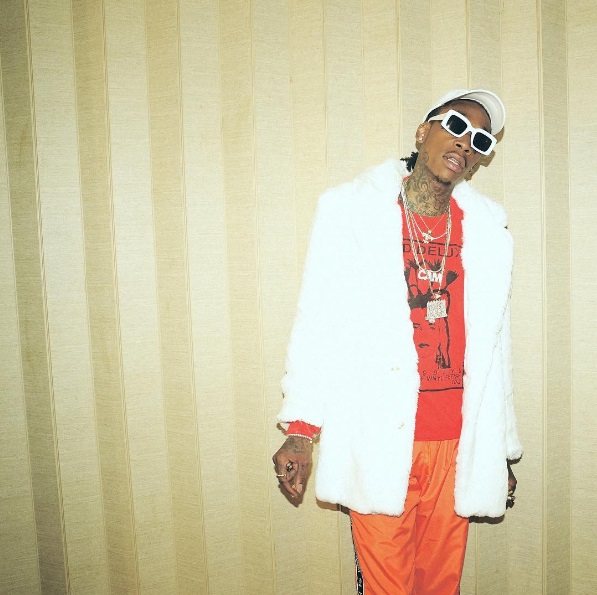