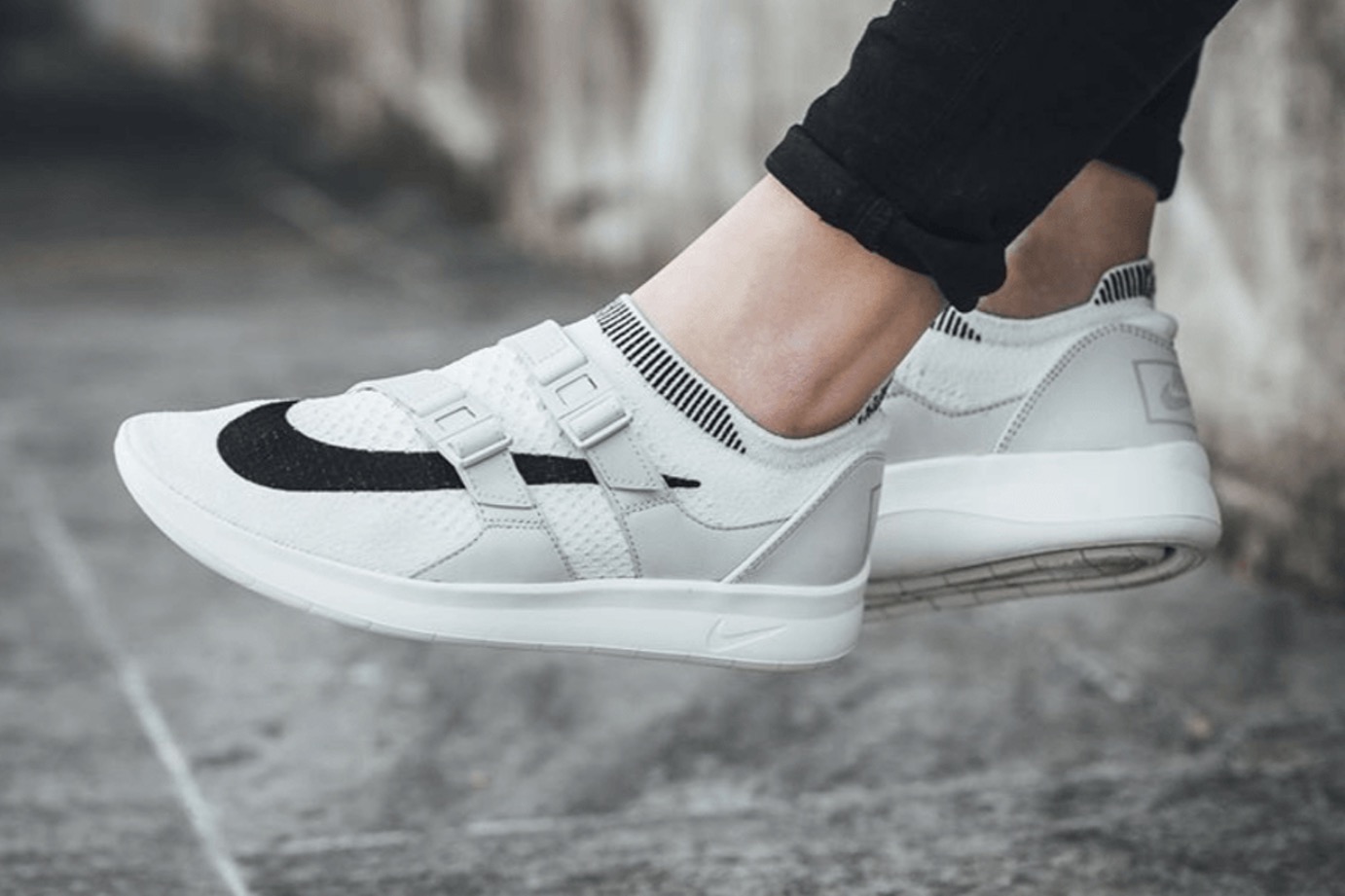 Nike recently released its Air Sock Racer silhouette with a multicolour Flyknit upper. This time the sneaker has been released in one white and one black colourway, featuring an opposing coloured big swoosh on each. The Air Sock Racer, originally released in 1985, features the ever-popular sock-like upper with double strap rather than lacing detailing and a sleek midsole, with this version of the sneaker featuring a Flyknit upper and Free sole.

The Nike Air Sock Racer Flyknit will be available to buy on 6th April from selected Nike retailers such as Titlo and End for approximately £130.

Check out both colourways below. 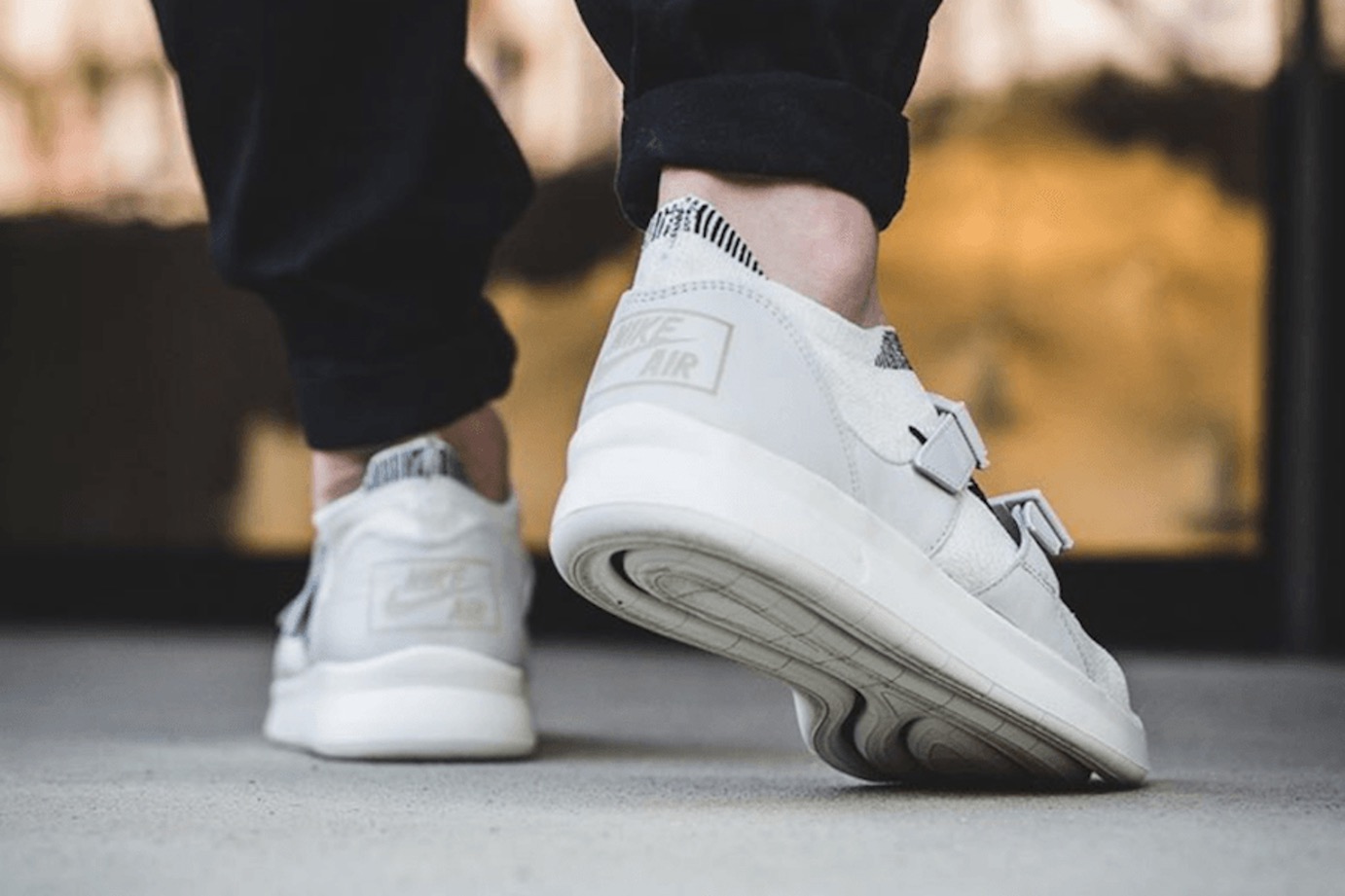 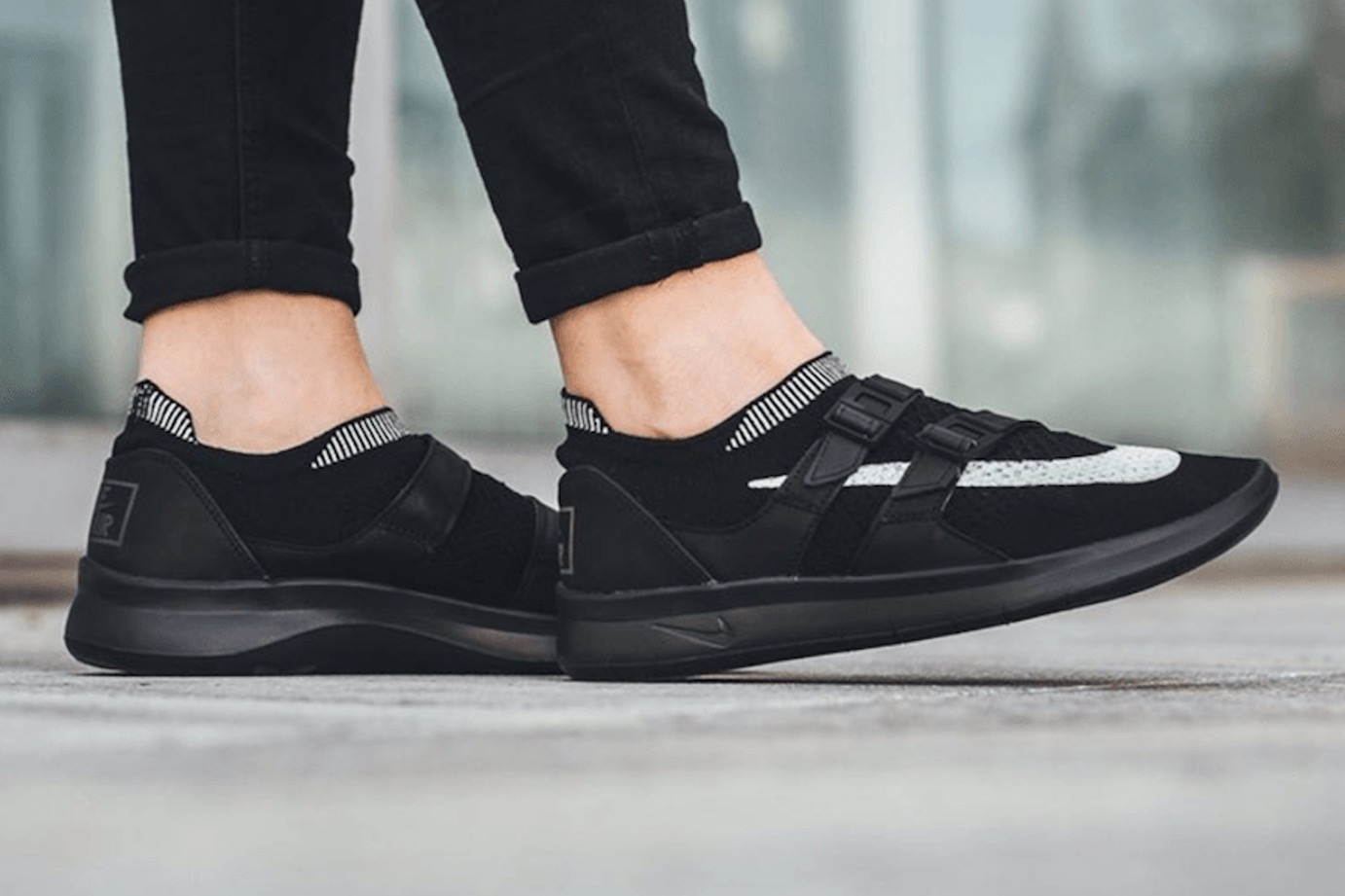 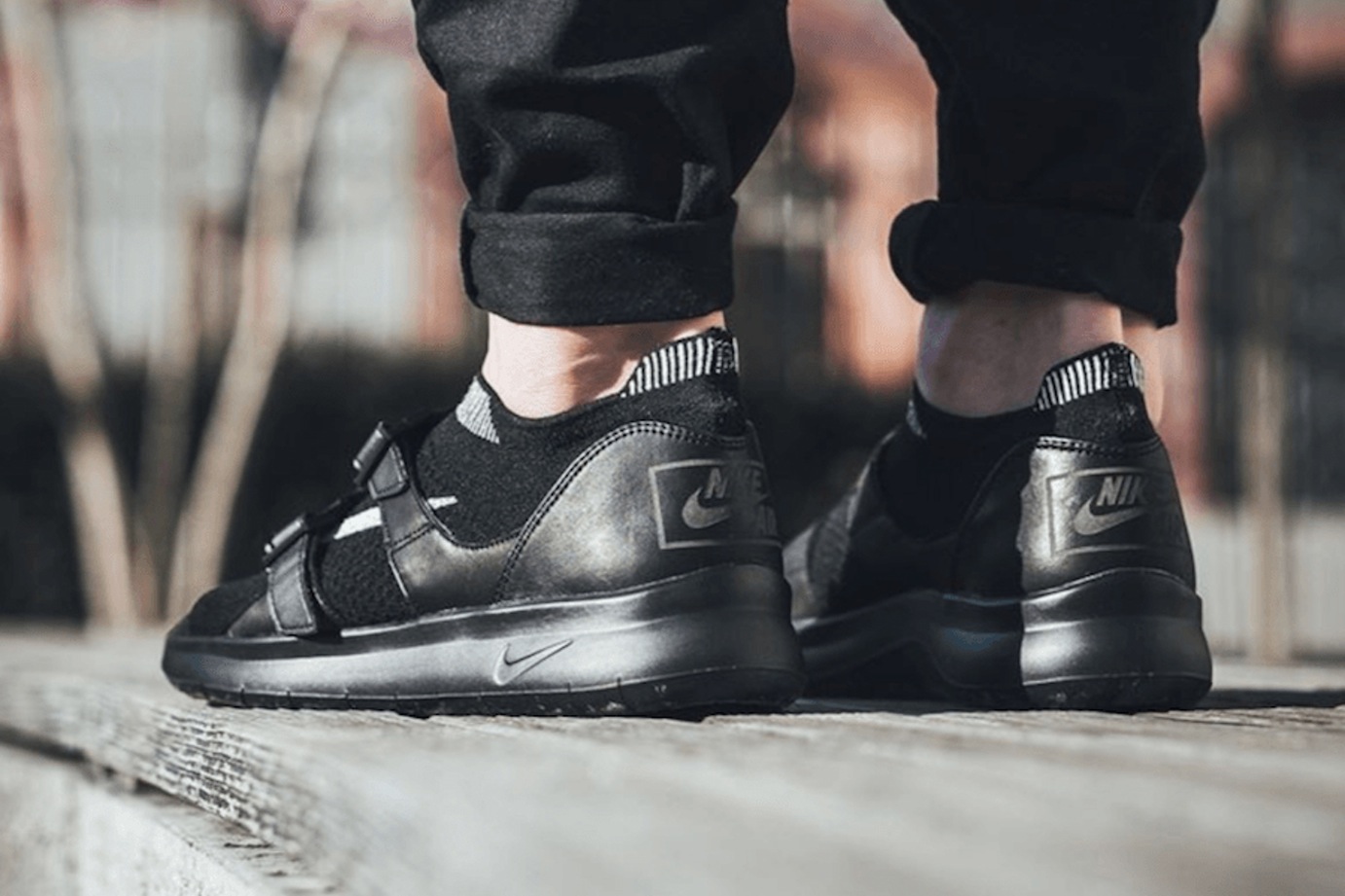 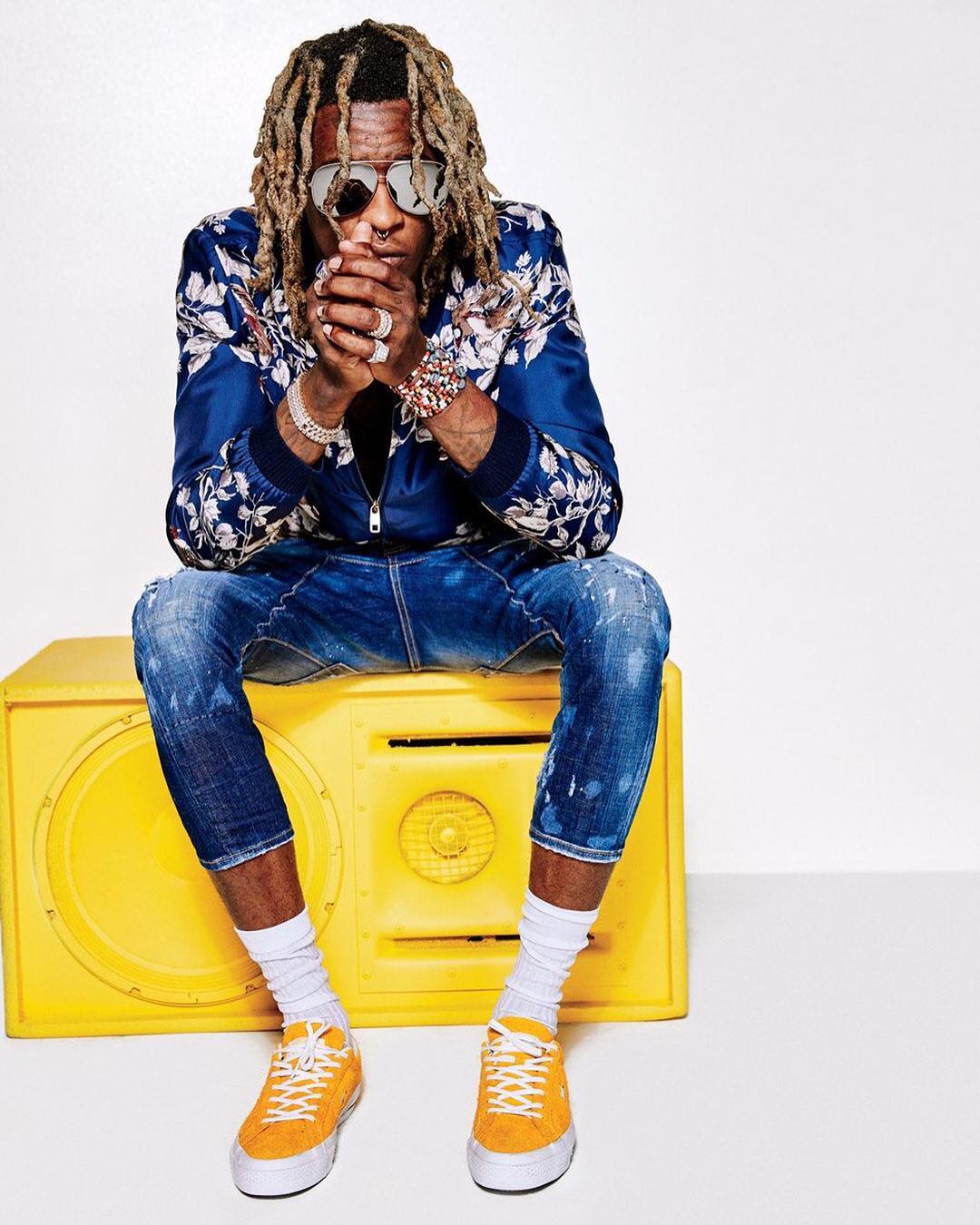