Balenciaga Will Take Over colette In June

Chanel and Saint Laurent will also be showcased. 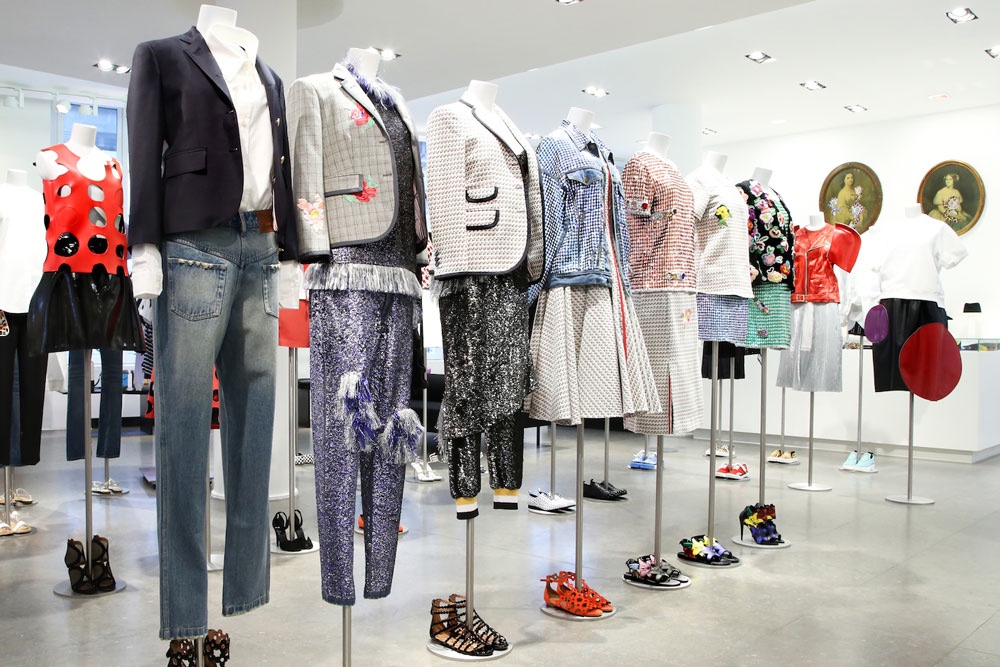 Paris luxury shop Colette has just announced the high fashion brands that will be taking over its space for the remainder of the year – Balenciaga will be the first to kick off the series. WWD reported that Balenciaga, who’s own store is just down the street on Rue Saint-Honore, will be showcasing its fall menswear collection as well as an exclusive women’s range and limited-edition goods.

The takeover will be artistically directed by creative director Demna Gvasalia, who will also be applying his own custom designs on the gallery’s first floor.

Other brands including Chanel and Saint Laurent will also have their own takeover in the coming months. See below for the full schedule. 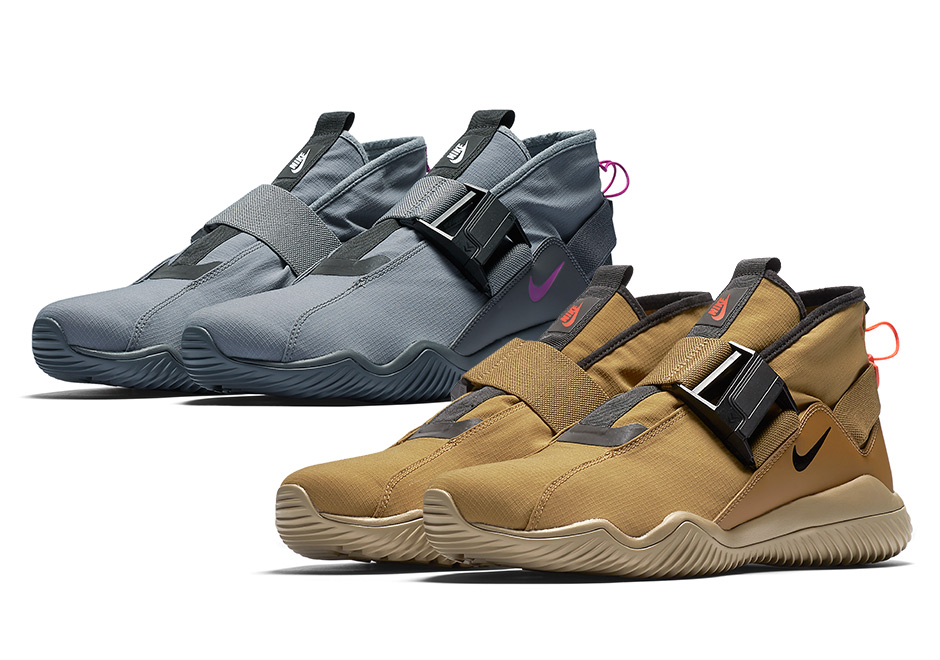 NikeLab brings out the ACG 07 KMTR in two new colours

NikeLab brings out the ACG 07 KMTR in two new colours