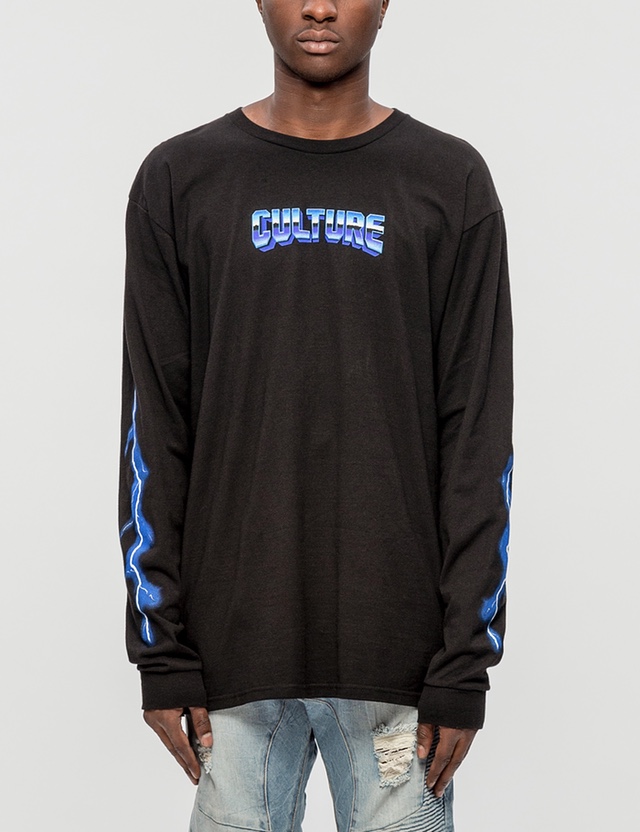 If you’re a fan of Migos, c’mon who isn’t, what more could you want than a ‘Culture’ longsleeve or ‘Bad and boujee’ cap? Migos launched their YRN, Yung Rich Nation, clothing brand back in 2015 following the success of their singles ‘Versace’ and ‘Bitch Dab’, which saw their rise in popularity. But, it wasn’t till the release of ‘Bad and Boujee’ in 2016 that Quavo, Offset and Takeoff, Migos, became one of the most well-known names in hip-hop. Expect to see more from their clothing brand in future.

You can shop the ‘Culture’ collection now. 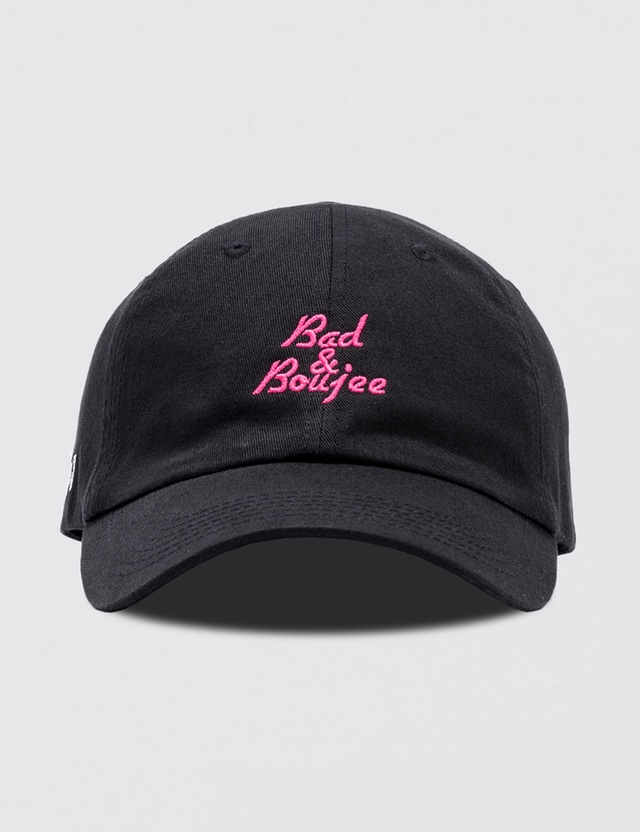 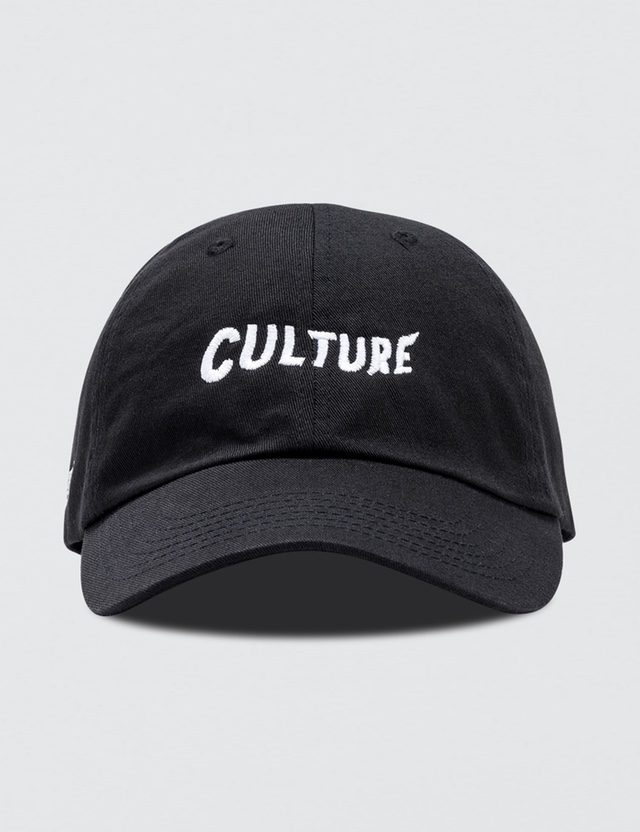 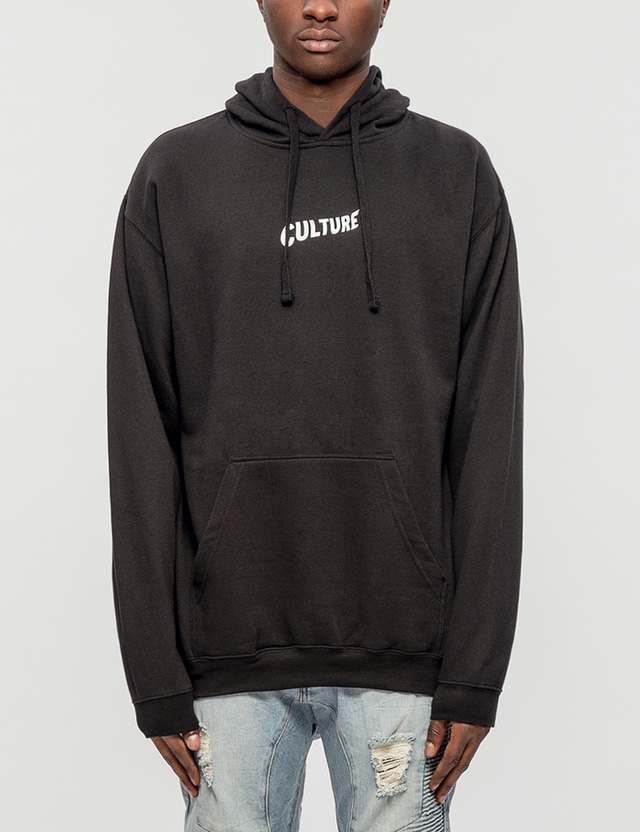 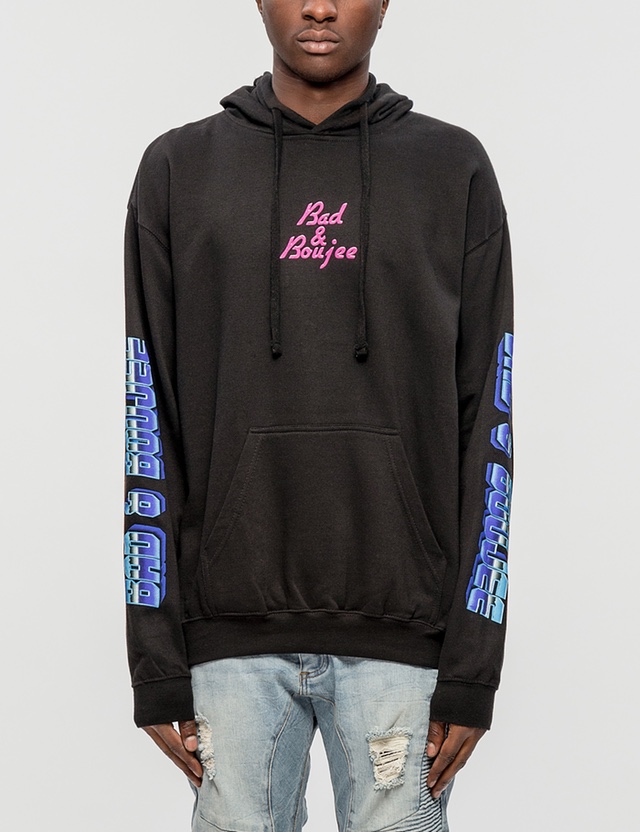 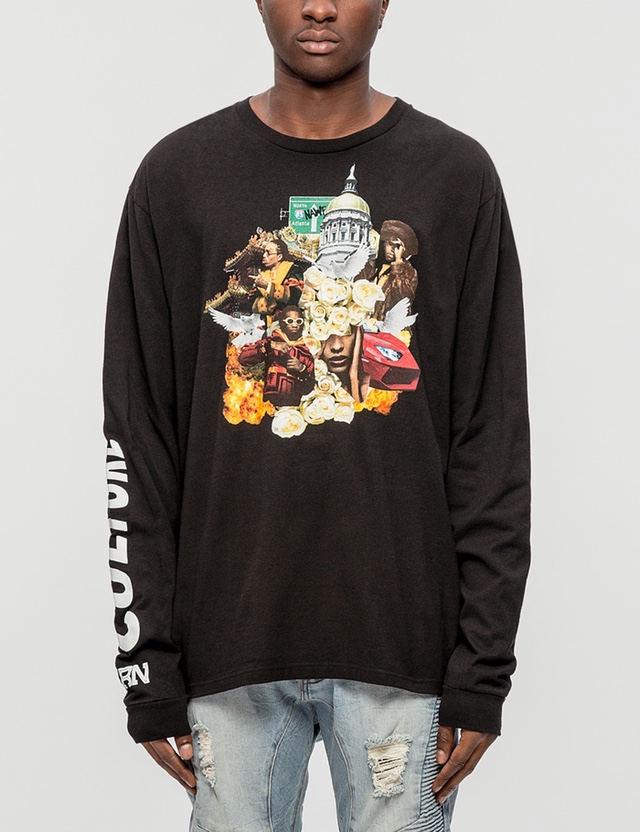 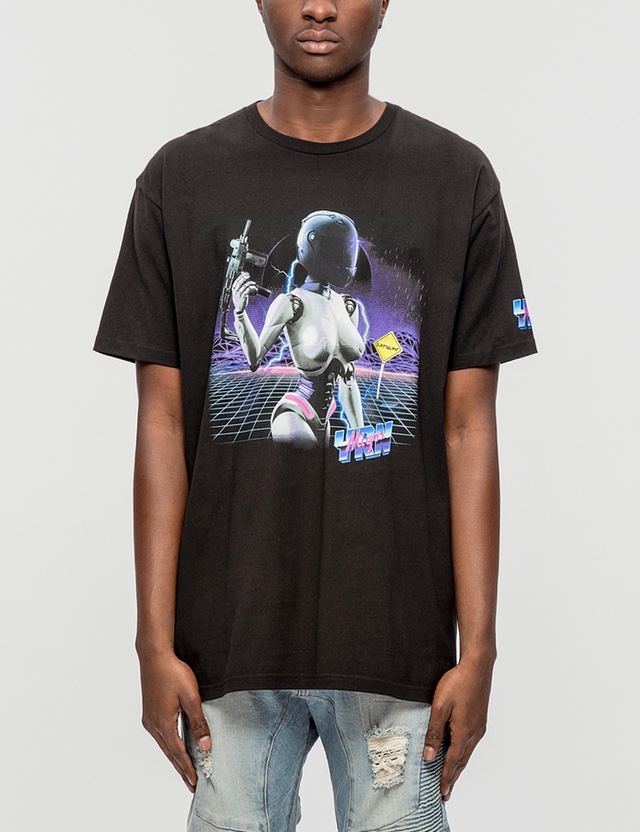 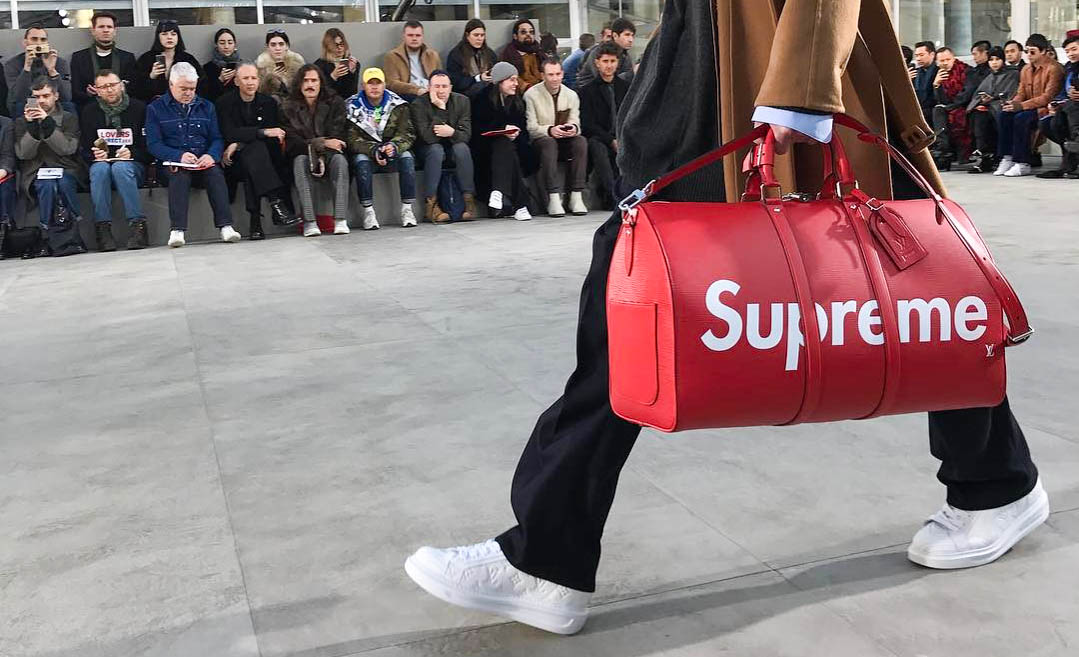