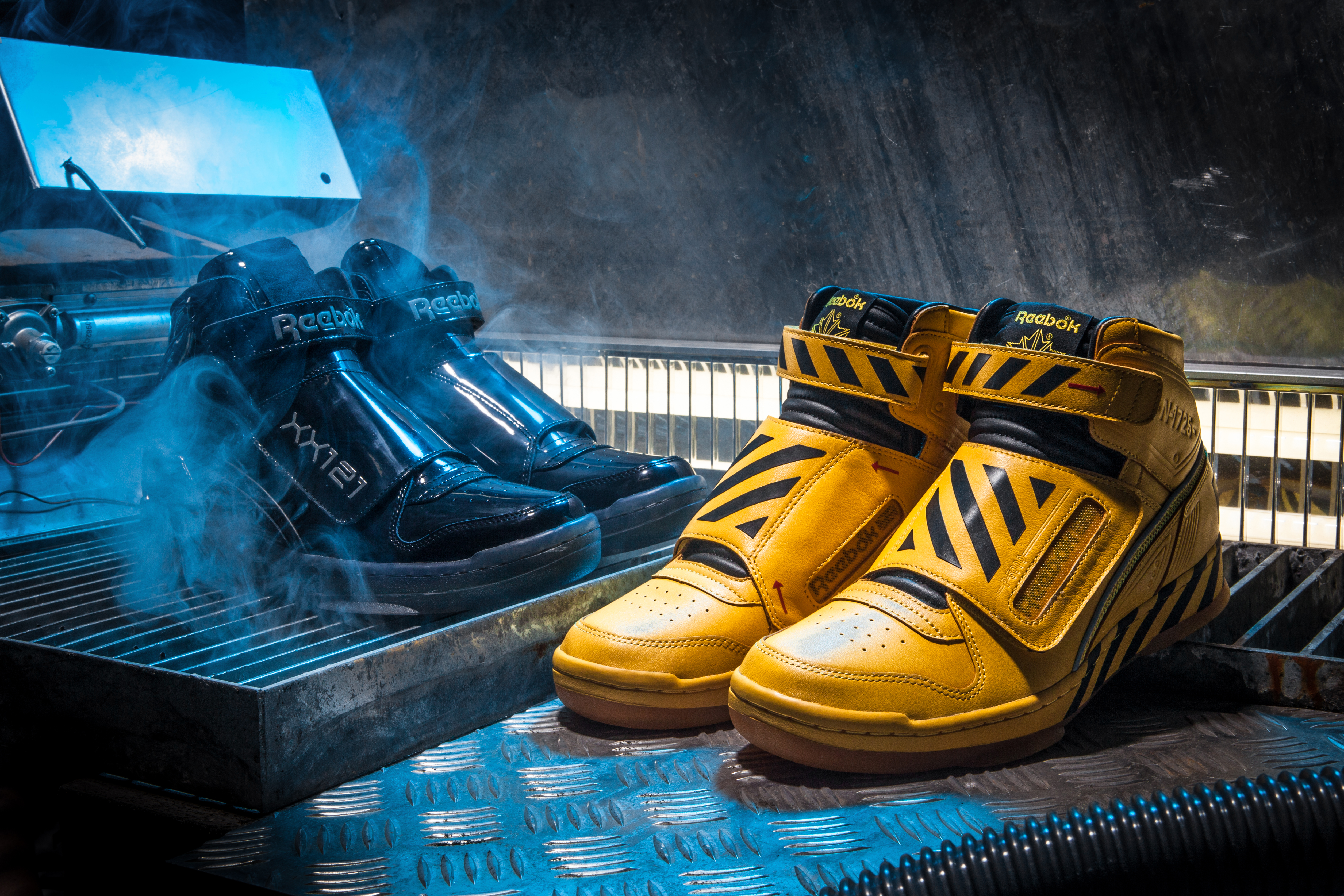 The Alien Stomper comes packaged in an ornate box with the Queen’s chamber, the inner box, decorated with an alien hive pattern and the Powerloader bay, outer box, modeled after the chamber that houses the suit.

The Alien Stomper ‘Final Back’ Double-Pack will release on 18th July via Reebok. 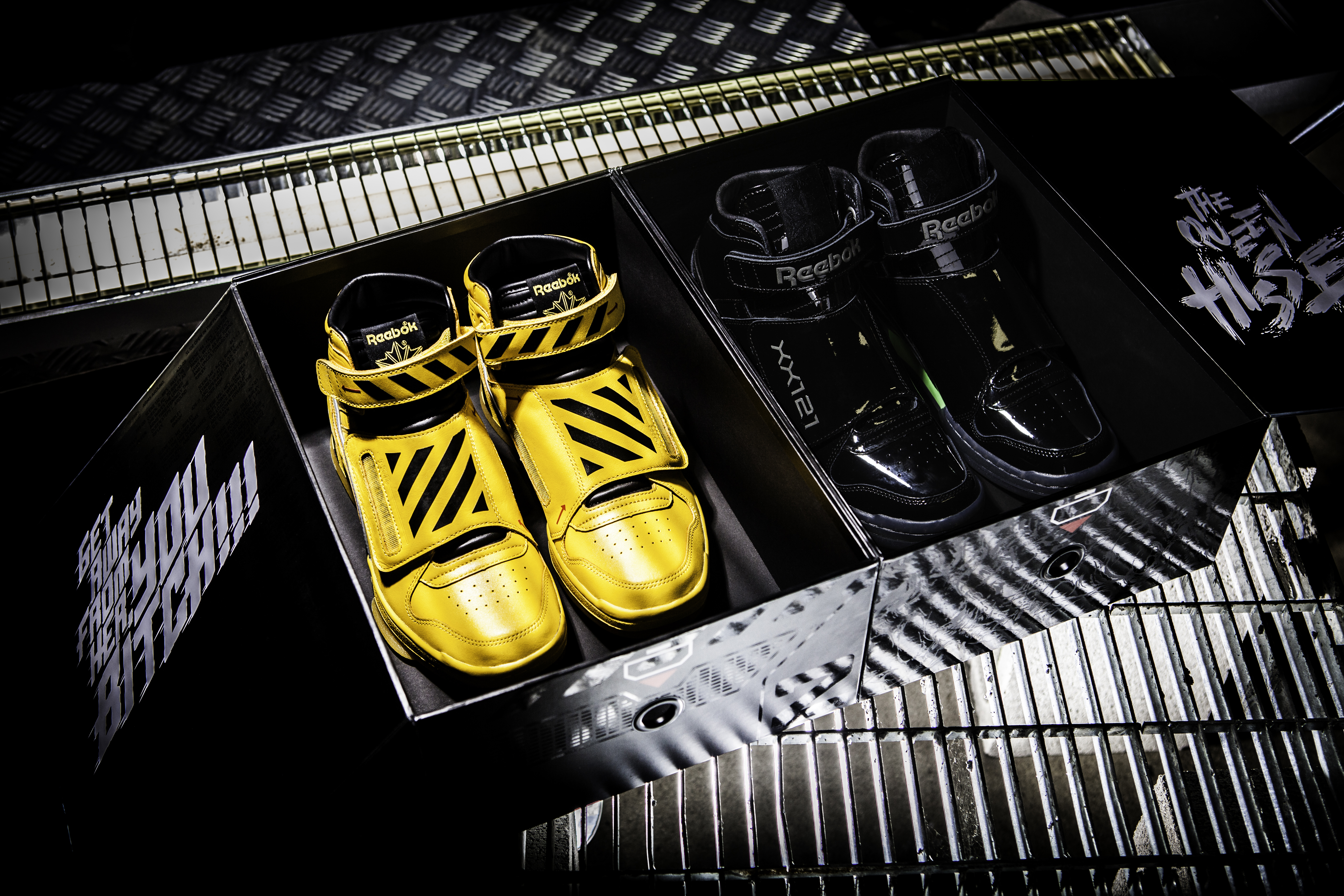 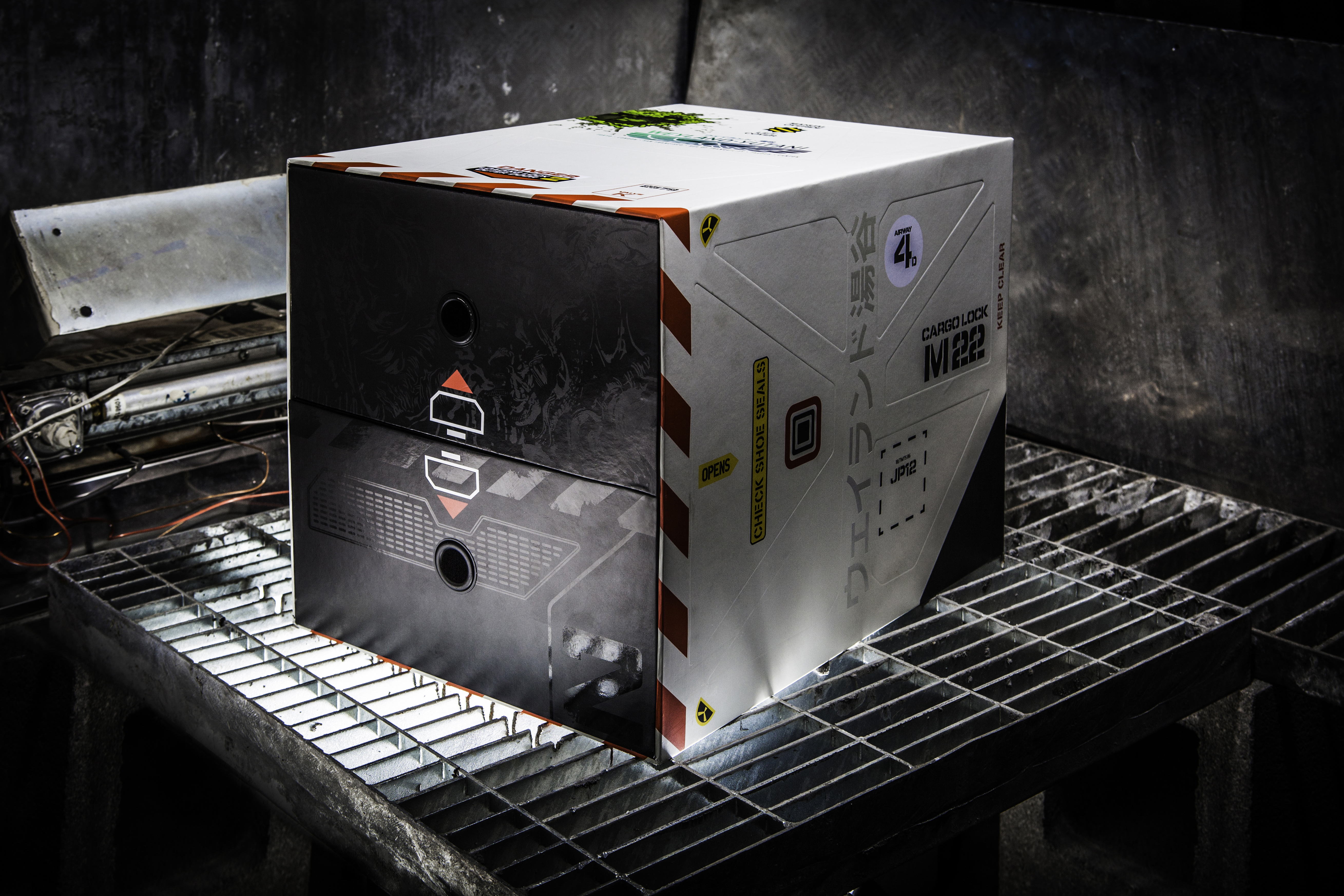 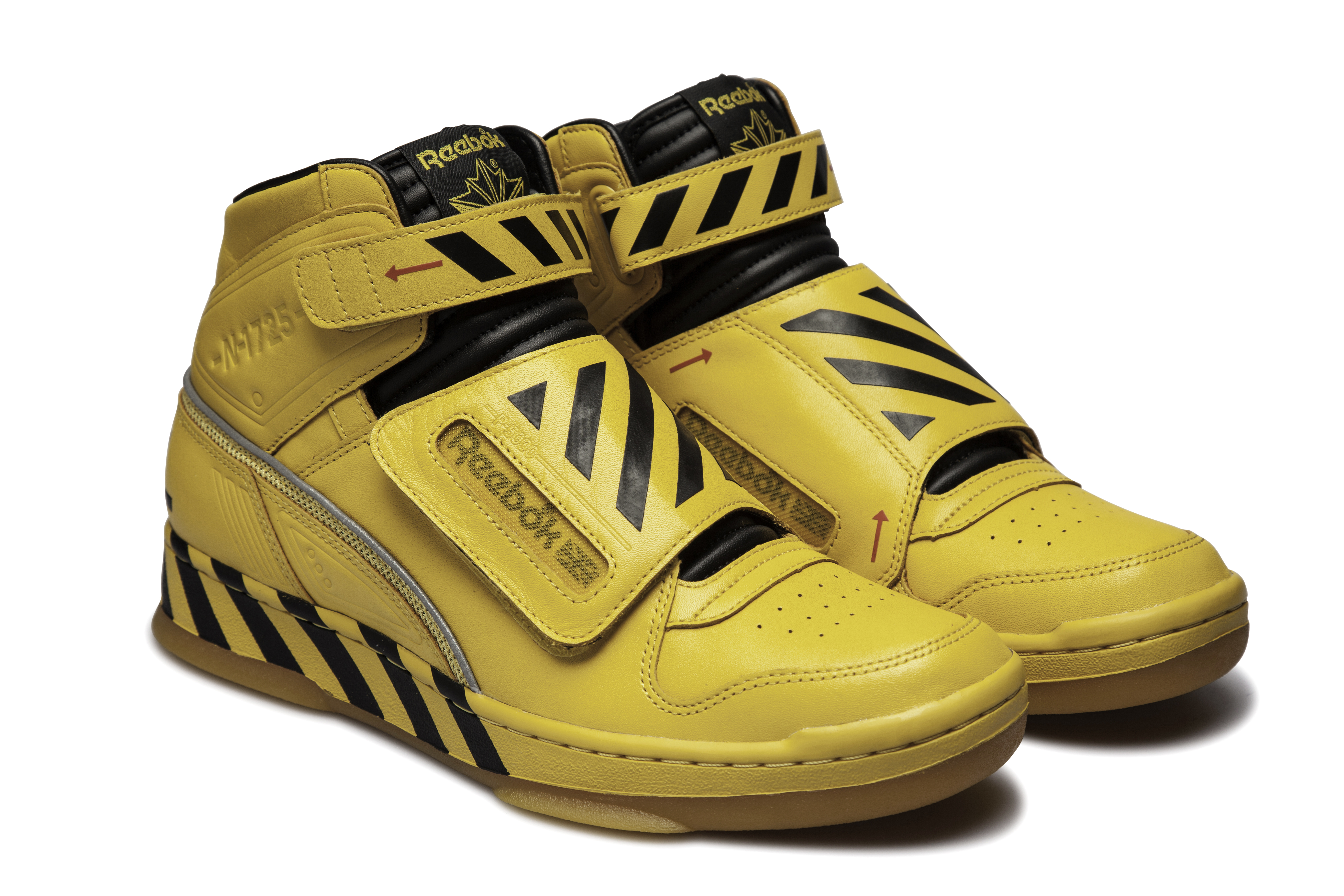 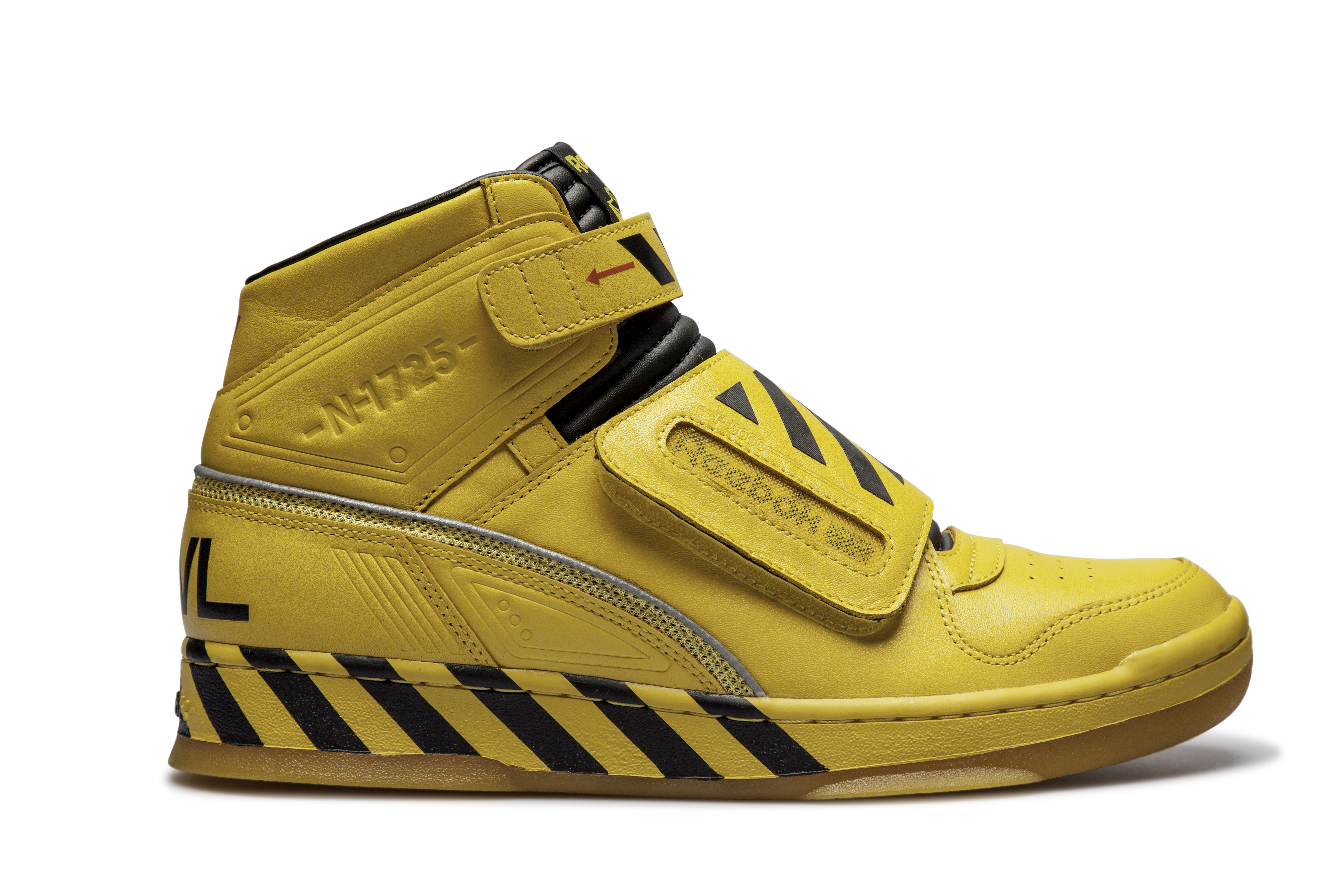 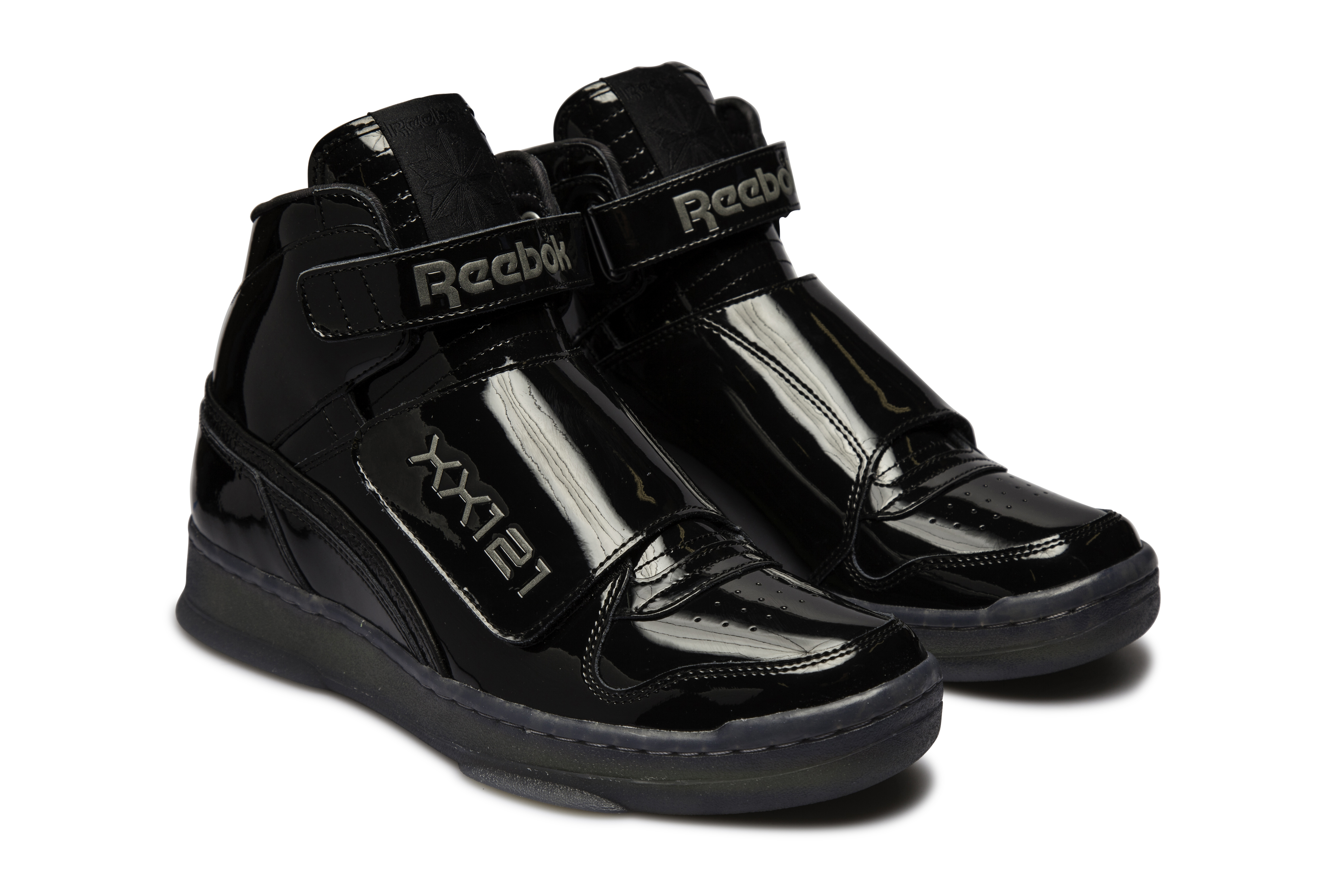 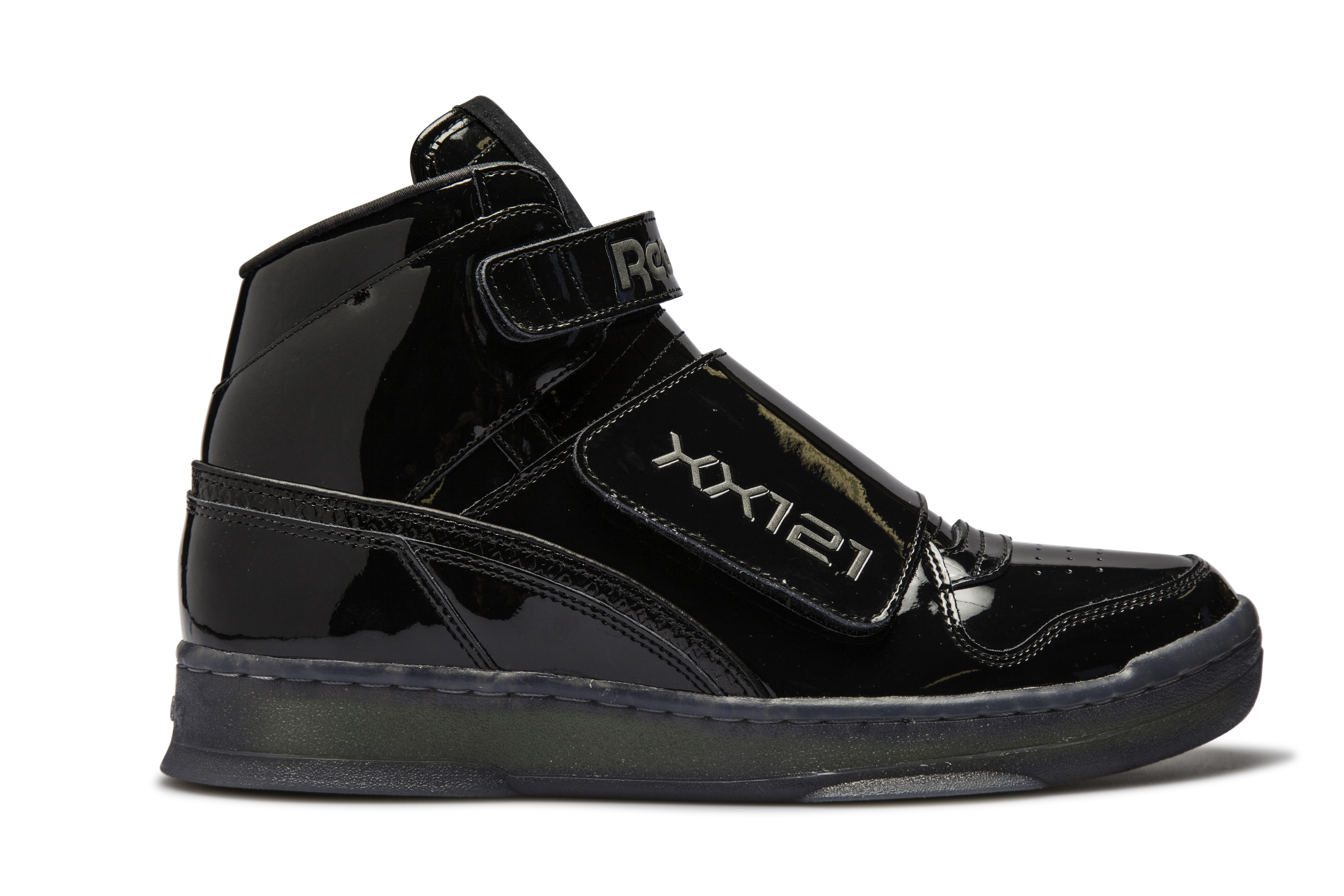 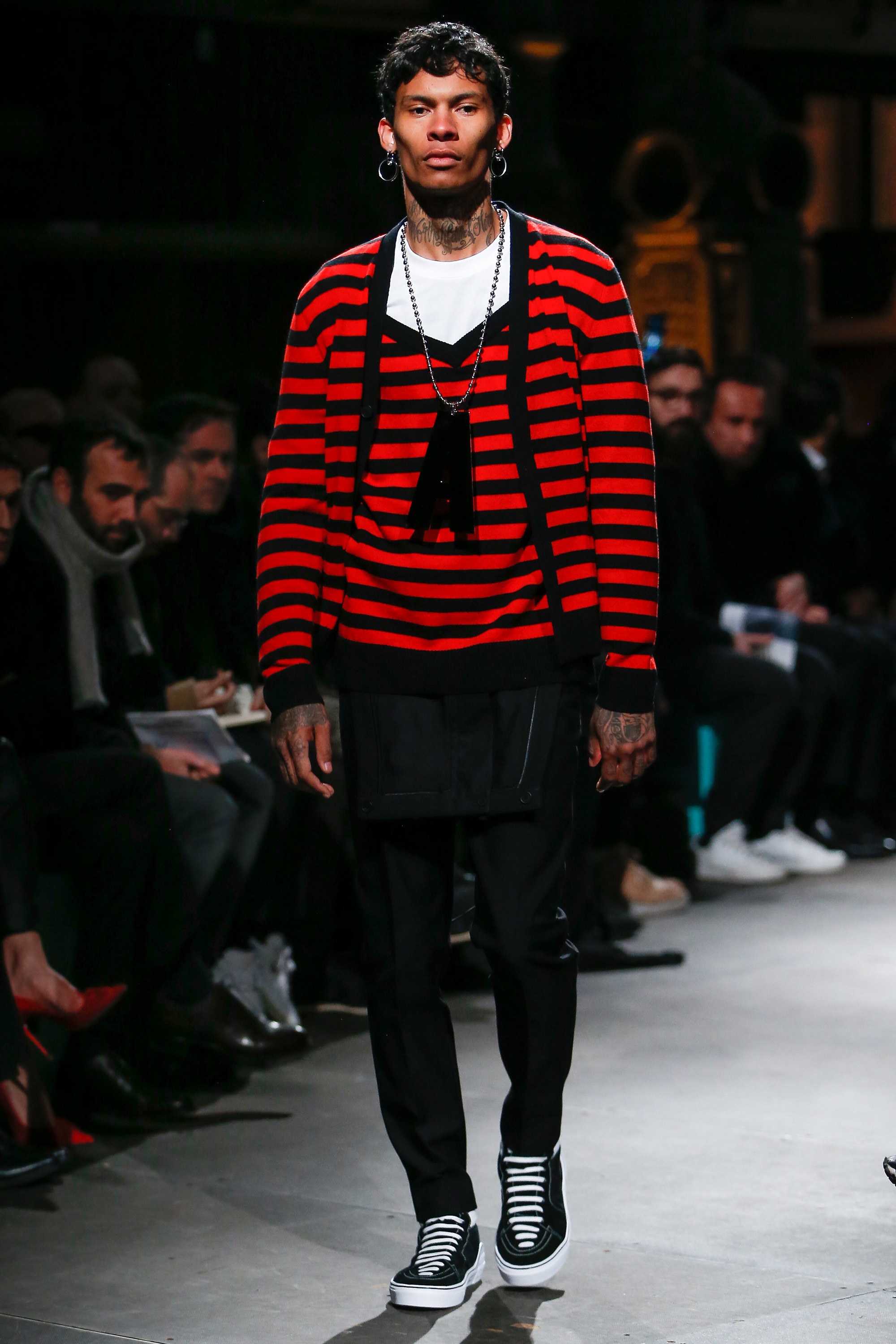 Givenchy Will Not Do A Runway Show For PFW

Givenchy Will Not Do A Runway Show For PFW