Dapper Dan has been appointed by VFILES to help mentor their Runway Designers. In the past mentors have included Virgil Abloh, Pat McGrath,  Naomi Campbell and Mel Ottenberg.

Dapper Dan’s boutique on 125th street in Harlem set the standard for styling and execution of luxury brands in 1980s for entertainers. The tailor and streetwear innovator said in a statement

“As hip-hop grew, the rappers got more diverse in style, and I’m seeing that reflection in the upcoming styles in the streets now, which in turn has influenced the bigger brands.”

Dapper Dan also continued to say “One of the biggest things about street style now is that there is a lot of gender fluidity. People are taking more risks, especially with color choices and silhouettes, which is really exciting because it allows for more possibilities and it is much different than the way things used to be… I like that, I like that whole scene and what’s taking place right now — the way it’s emerging, the way it’s developing. My mission with fashion is to help take it there!” 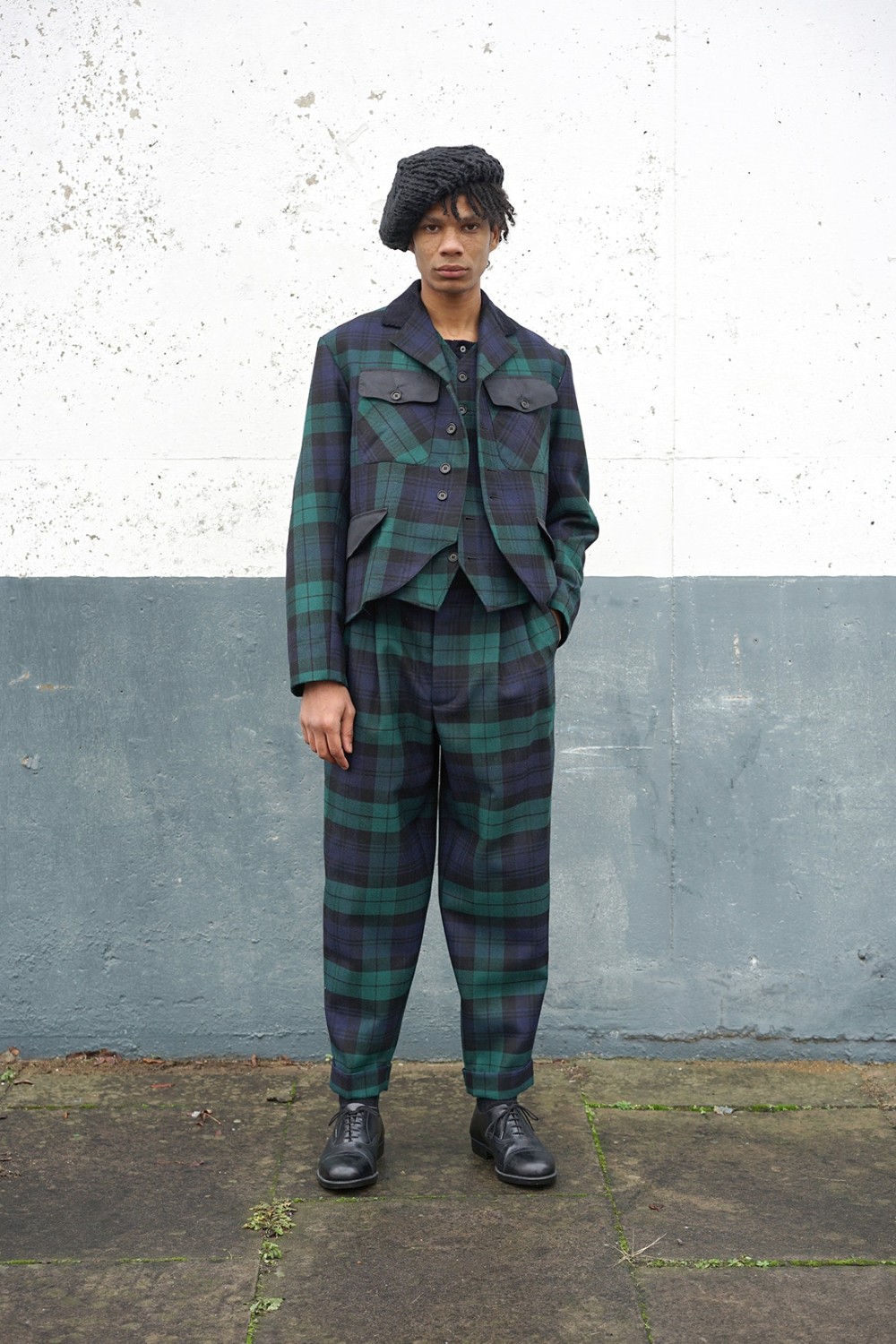