SONG FOR THE MUTE x NOTHING Collaboration


Born out of a light-hearted curiosity and mutual respect for each other’s work, the founders of Song for the Mute and Nothing have combined their respective trademarks – exclusive Japanese fabrics and stylised cuts with culturally pertinent stereotypical streetwear driven imagery – to create a new standalone project; SONG FOR THE MUTE x NOTHING. 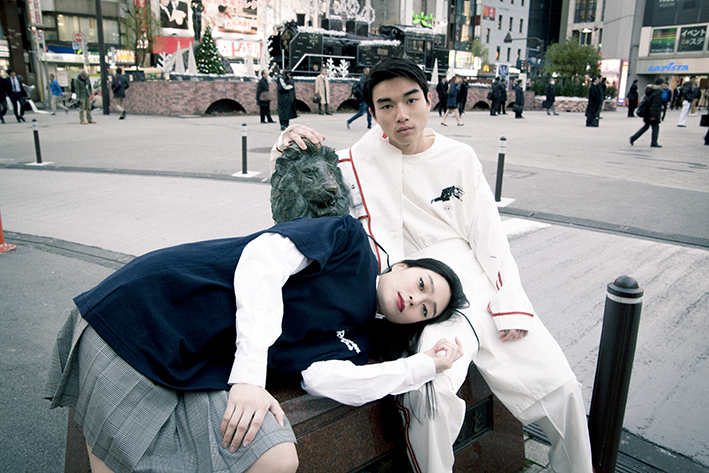 Juxtaposing two typically opposing markets – luxury fashion and streetwear – although not a new concept, has allowed this project to bring to fruition ideas that alone may not have been possible for each brand. For Nothing this is the exceptional fabrics sourced from Japan and considered fits of garments that SFTM regularly utilise, whilst for SFTM this was the tongue-in-cheek bold imagery and visually driven ideas and branding of Nothing.

The ongoing project is to follow no set agenda or seasonal calendar, releasing in a volumetric format when the timing and concept feels right for both parties. These said ‘volumes’ can be considered as overarching concepts, inspired by an initial idea that runs through each respectively.

Playing on the ties of fabrication and deep rooted love and respect for Japan and its culture of both parties, the first volume was founded upon the concept of ‘food porn’ and gluttony within such culture. This initial idea gave rise to a series of visual stories. ‘The Salaryman’ – highlighting the excess in relation to the pressures of working culture. ‘The Ramen Club’ – a direct reference to the overindulgence and sexualisation of food in everyday culture. As well as ‘Super Dry’ and ‘Sake’ – highlighting the underlying current of over-consumption and intoxication within society as a sort of coping mechanism for gluttony in all areas of life. 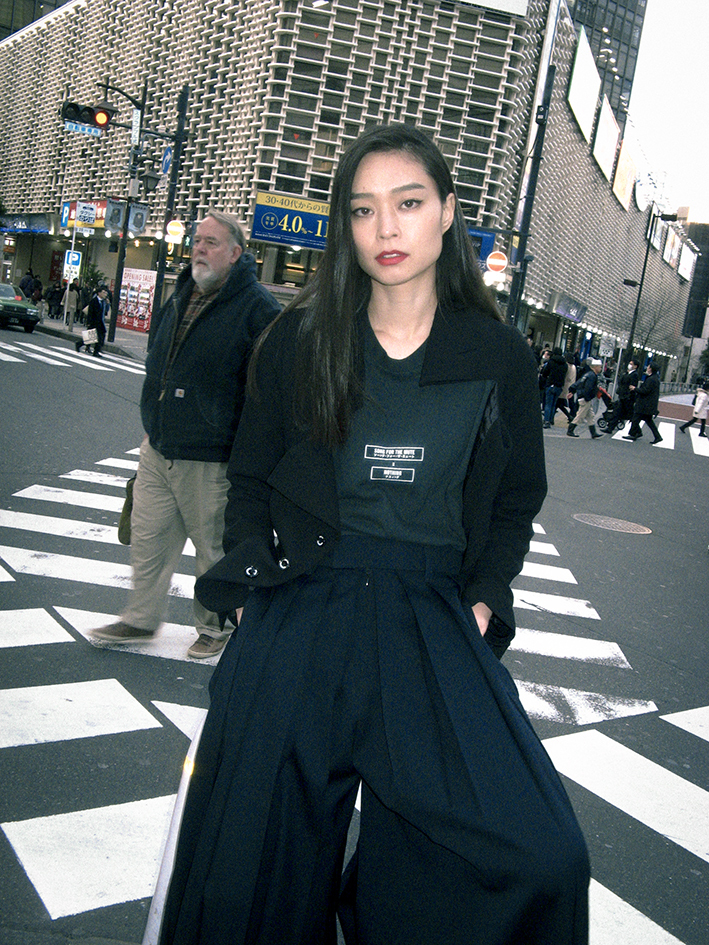 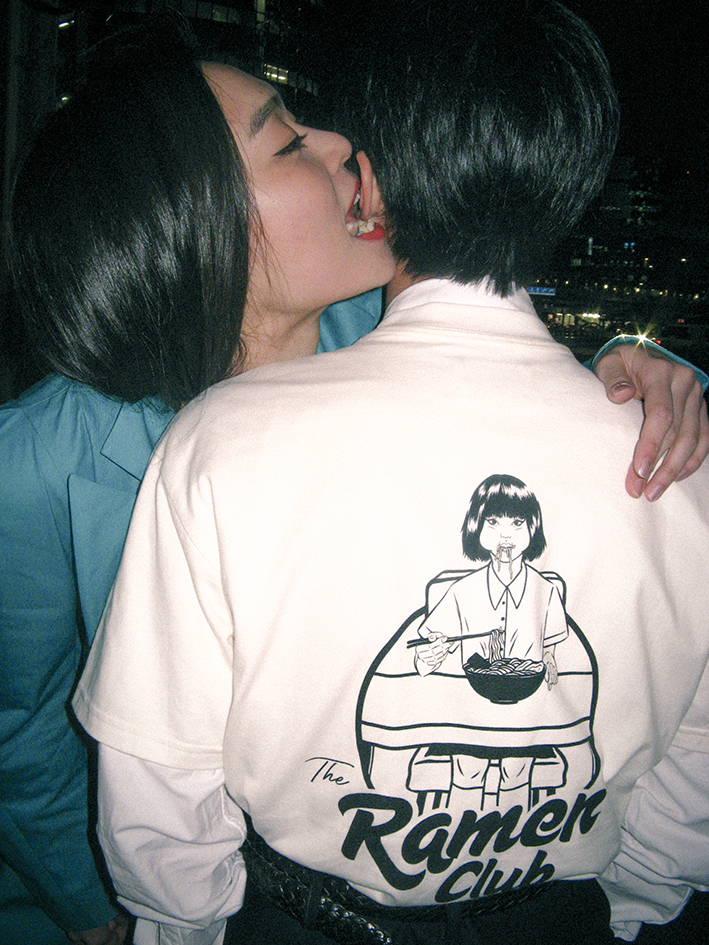 Focusing on wearable everyday styles such as an oversized t-shirt, long sleeved t-shirt, hoodie and sweatpants allowed for the visuals to take precedence over the garment design itself. Classic SFTM styles are realised in exclusive Japanese sourced raw cotton and raw silk jerseys, as well as a heavy cotton sweatshirting, completed with hand screen, printed Nothing artworks. The above styles are complimented by a heavy cotton drill printed tote bag and embroidered washed cotton 6-panel cap. Each item is made and printed in Australia in ultra-limited quantities and available through only 6 hand selected stores globally.

Shop the collection at Song for the Mute’s online website and Nothing.

Also check out the collection at select retailers such as SSENSE, Lane Crawford, Harrolds and Club21. 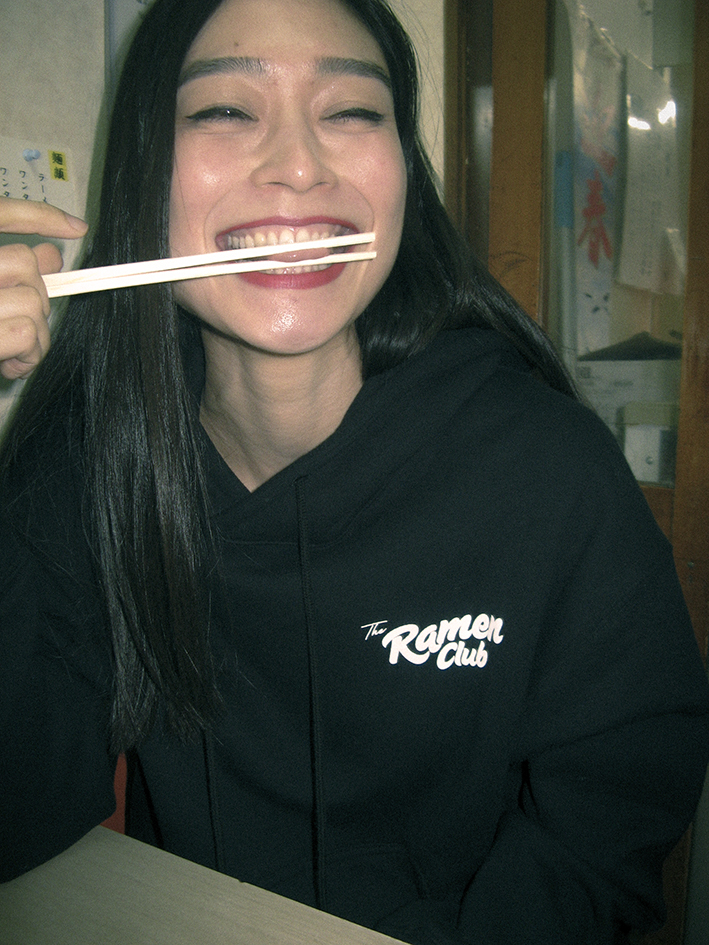 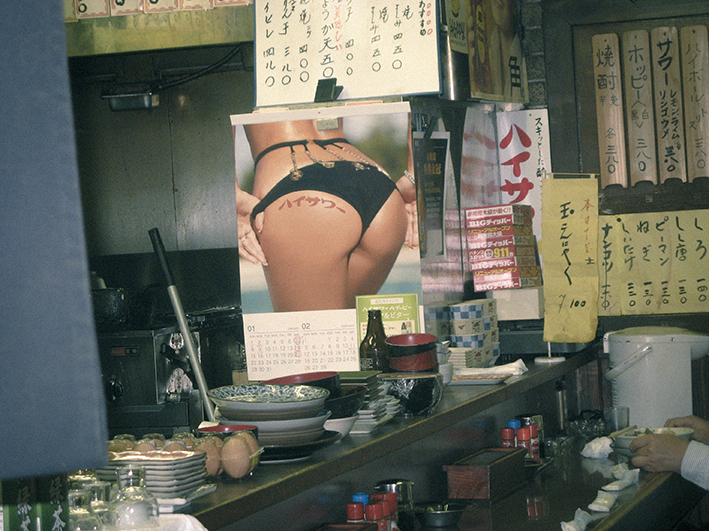 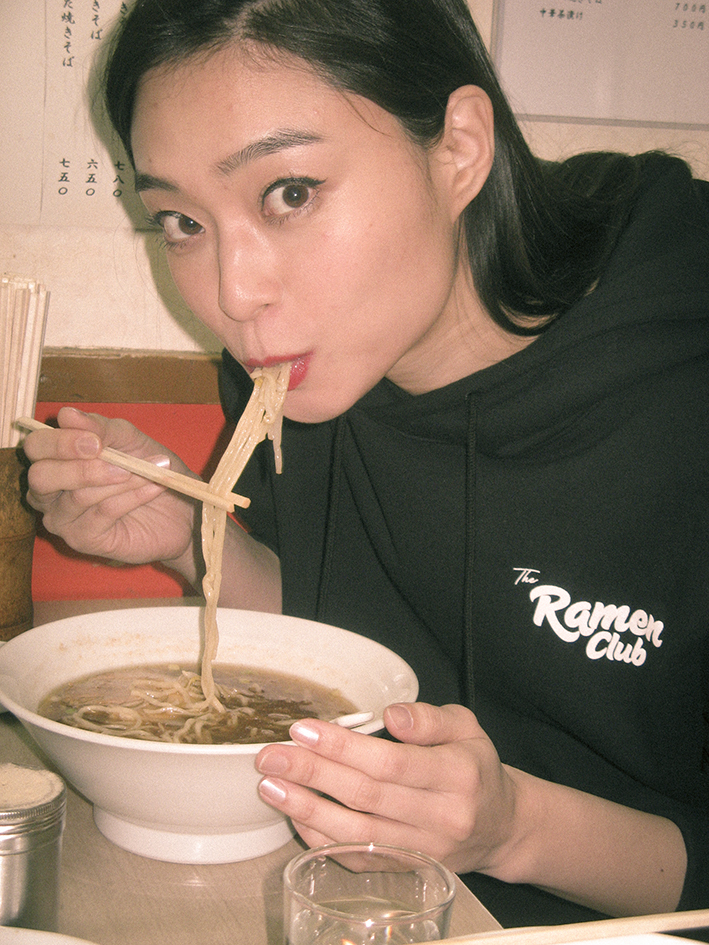 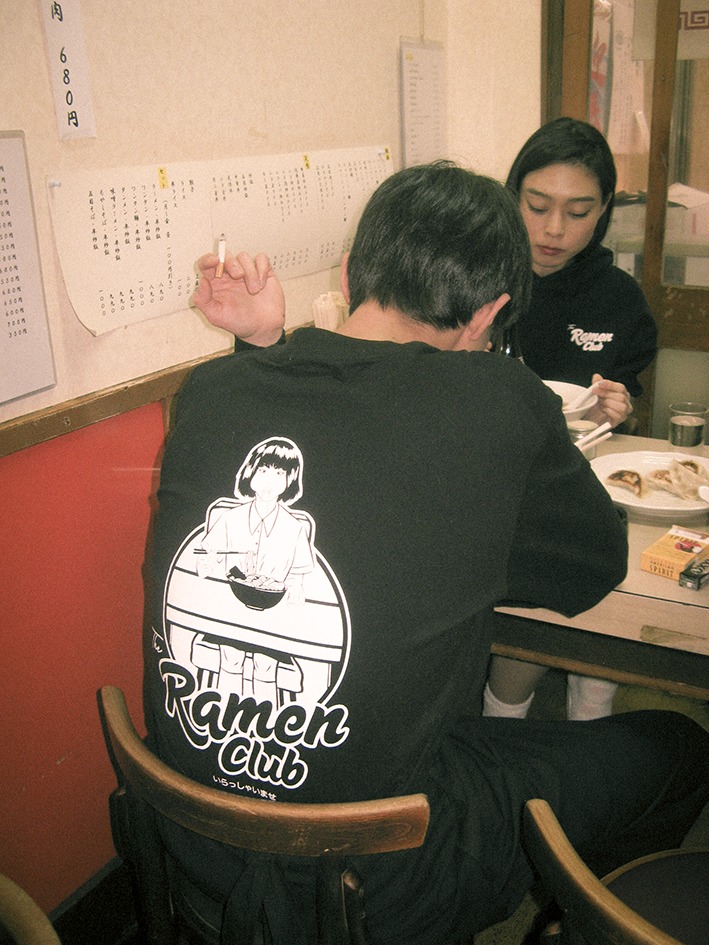 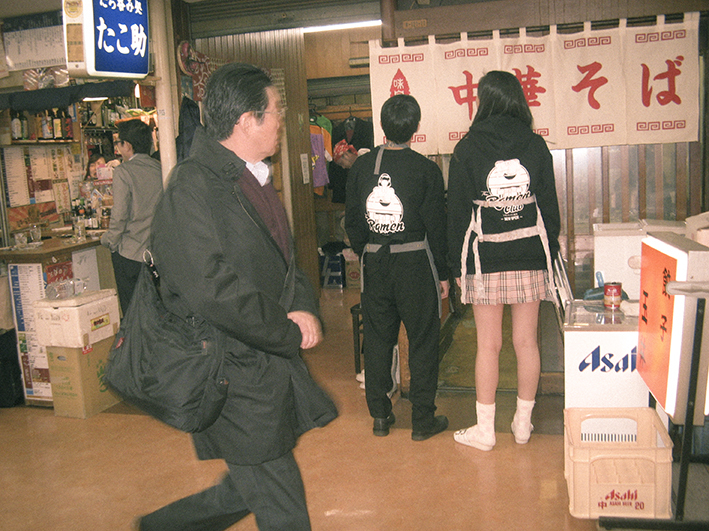 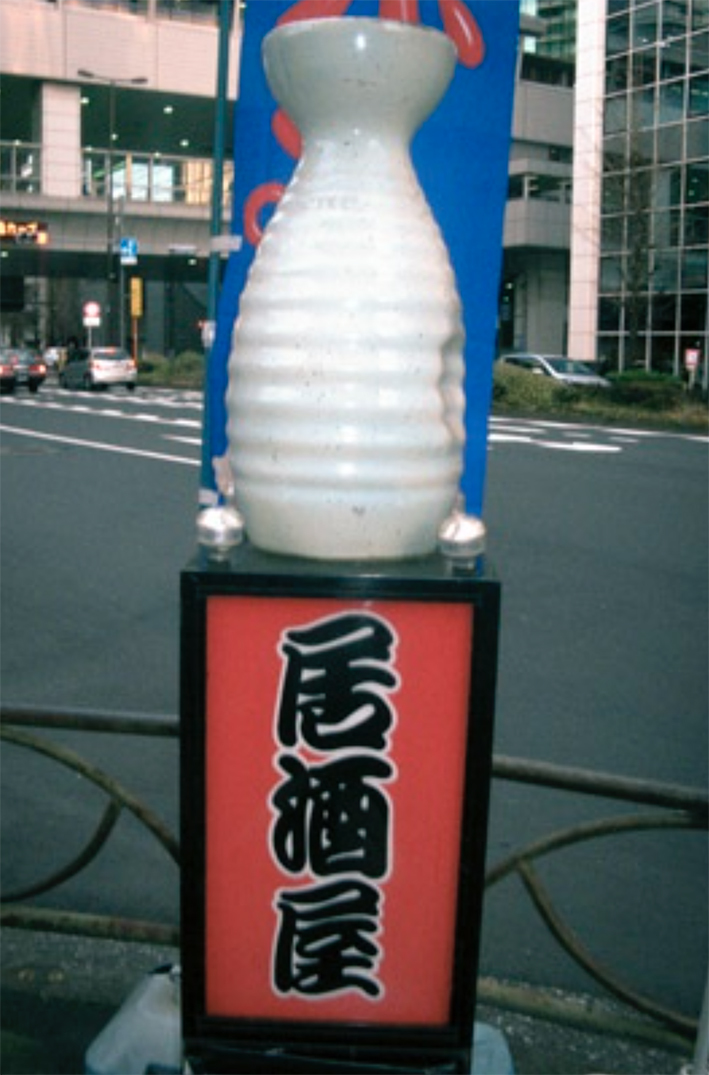 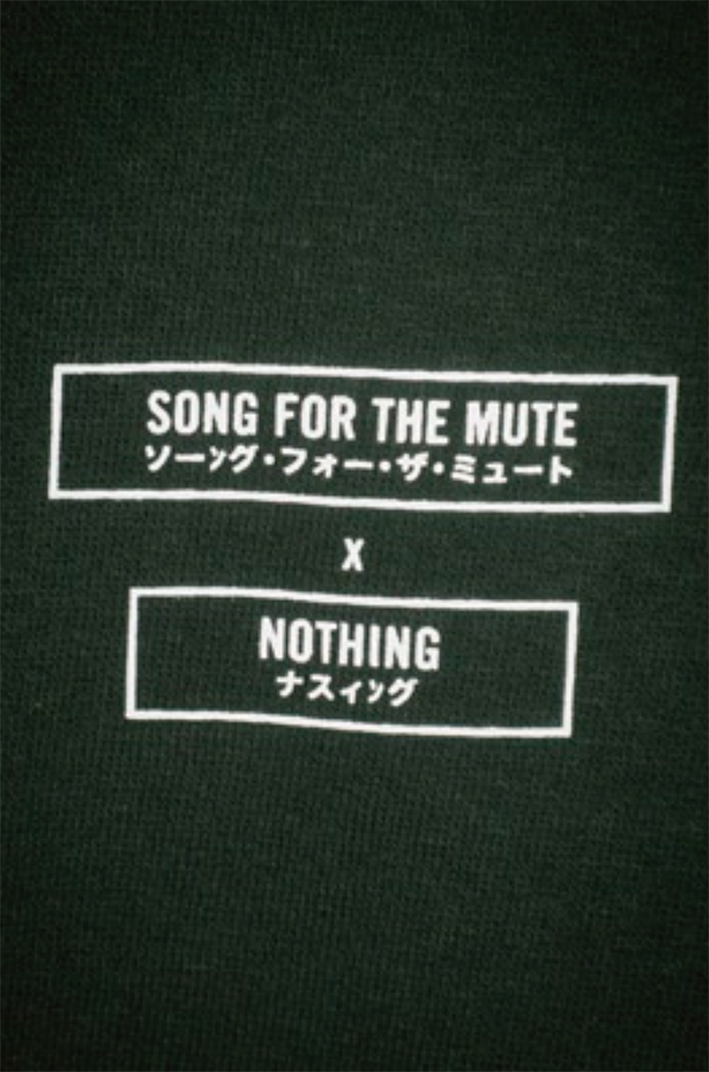 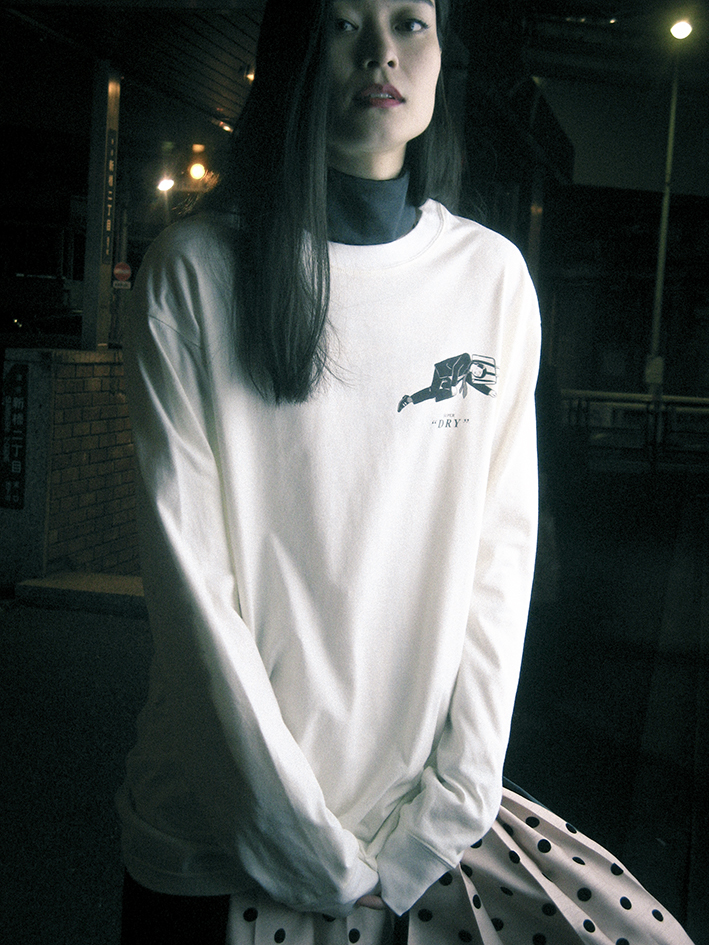 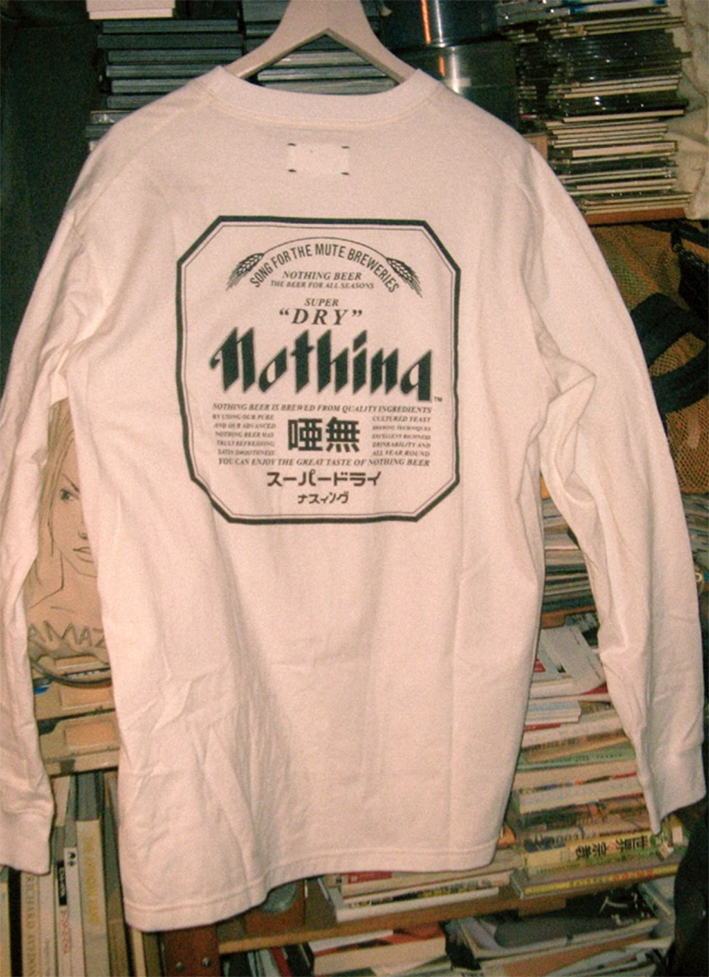 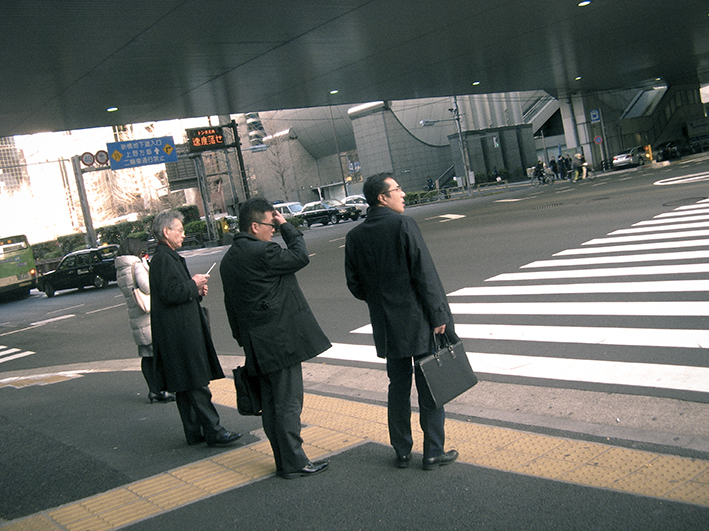 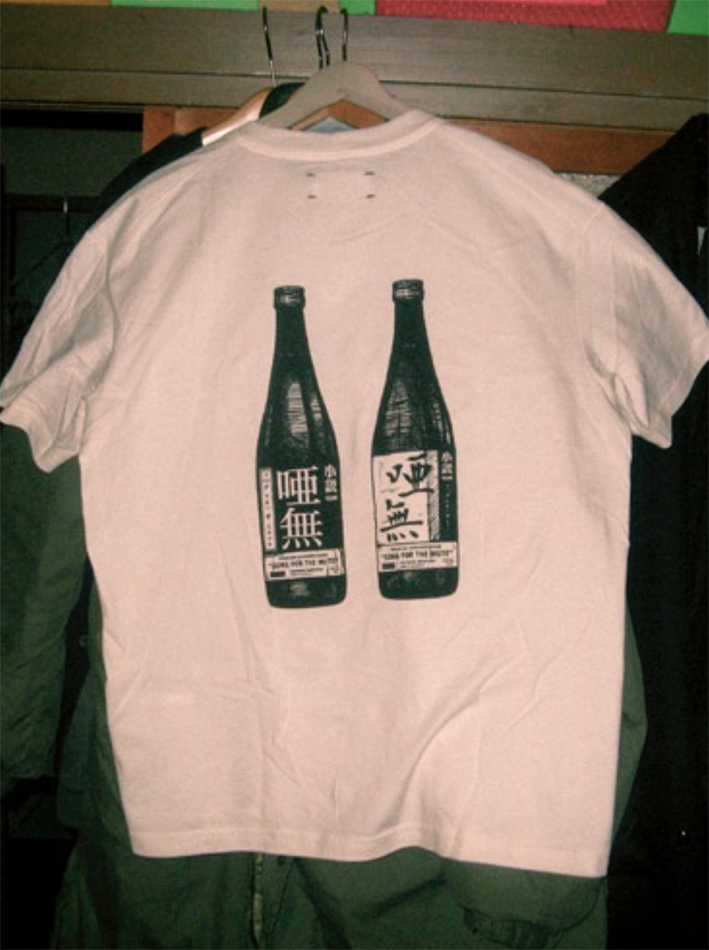 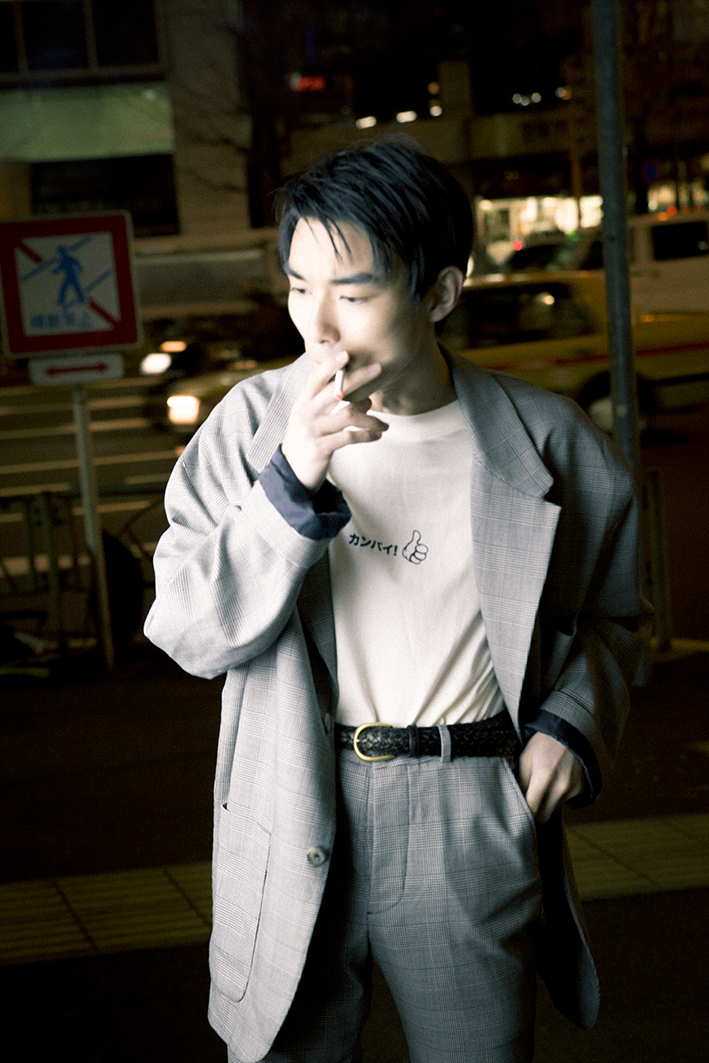 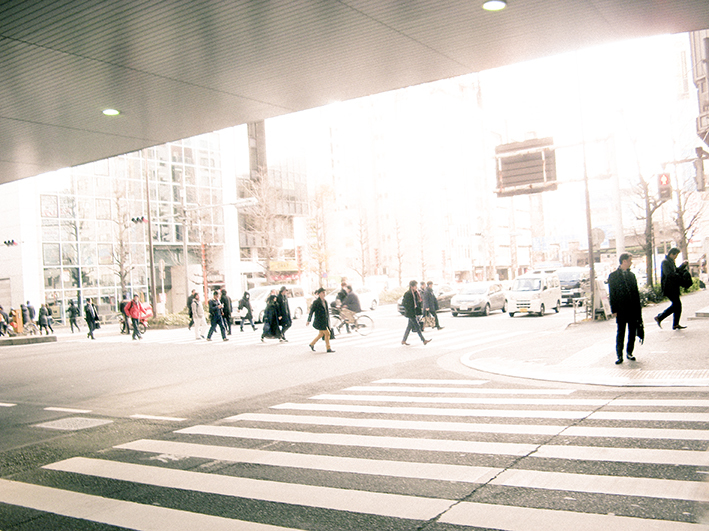 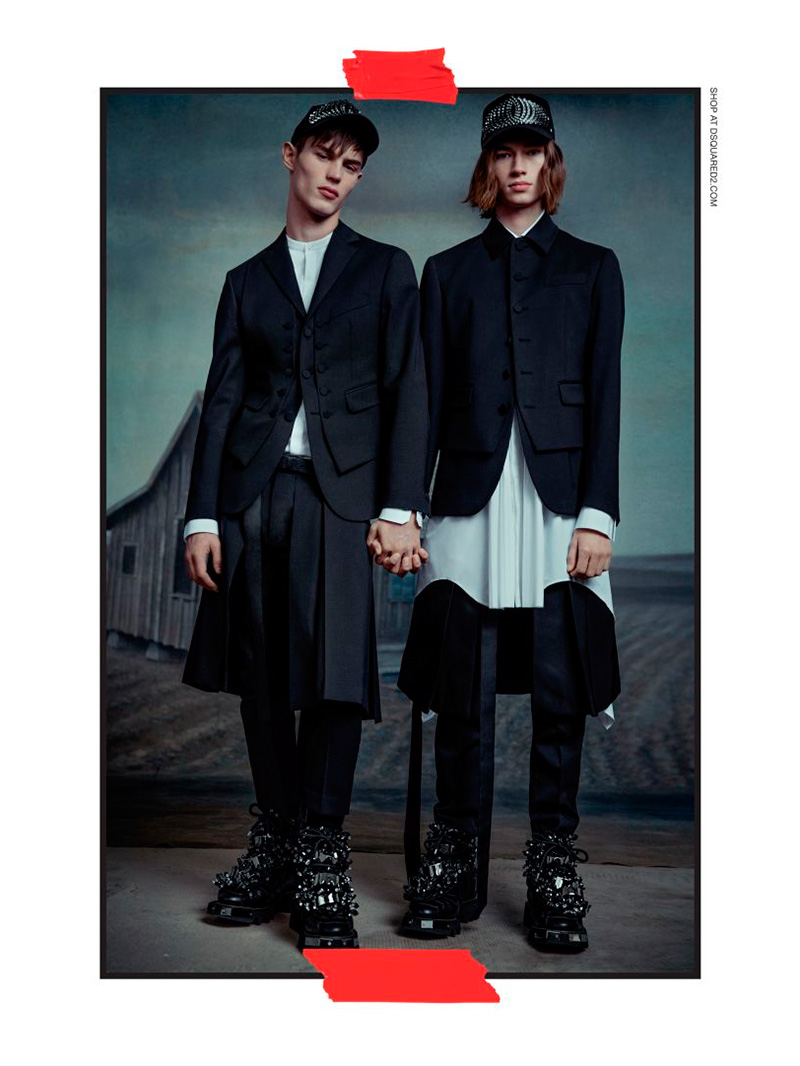