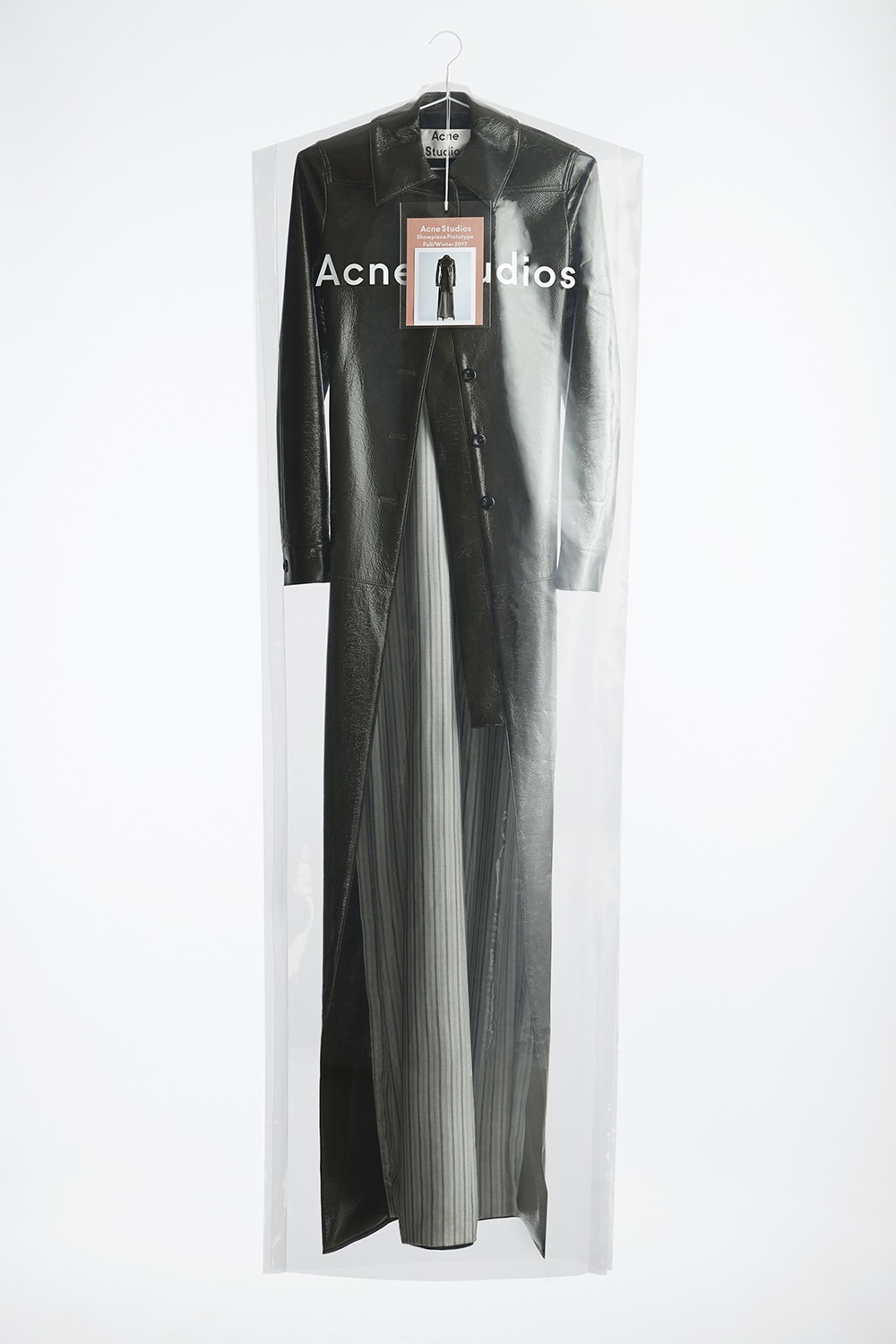 Acne Studios have unveiled their bespoke Autumn/Winter 2017 Showpiece Prototype collection. The collection will feature 100 pieces but only release in four flagship stores around the world in time for the cities corresponding fashion week. The pieces in question were produced by hand for the brands Autumn/Winter 2017 runway show, becoming rare collector’s items. The collection will include a variety of coats and more, with only 3 items being revealed so far.

The Acne Studios Autumn/Winter 2017 Showpiece Prototype collection will launch in New York on 7th September, London on 15th September (Dover Street Market), Milan on 20th September and Paris on 26th September. Check out images of the three pieces revealed so far, below. 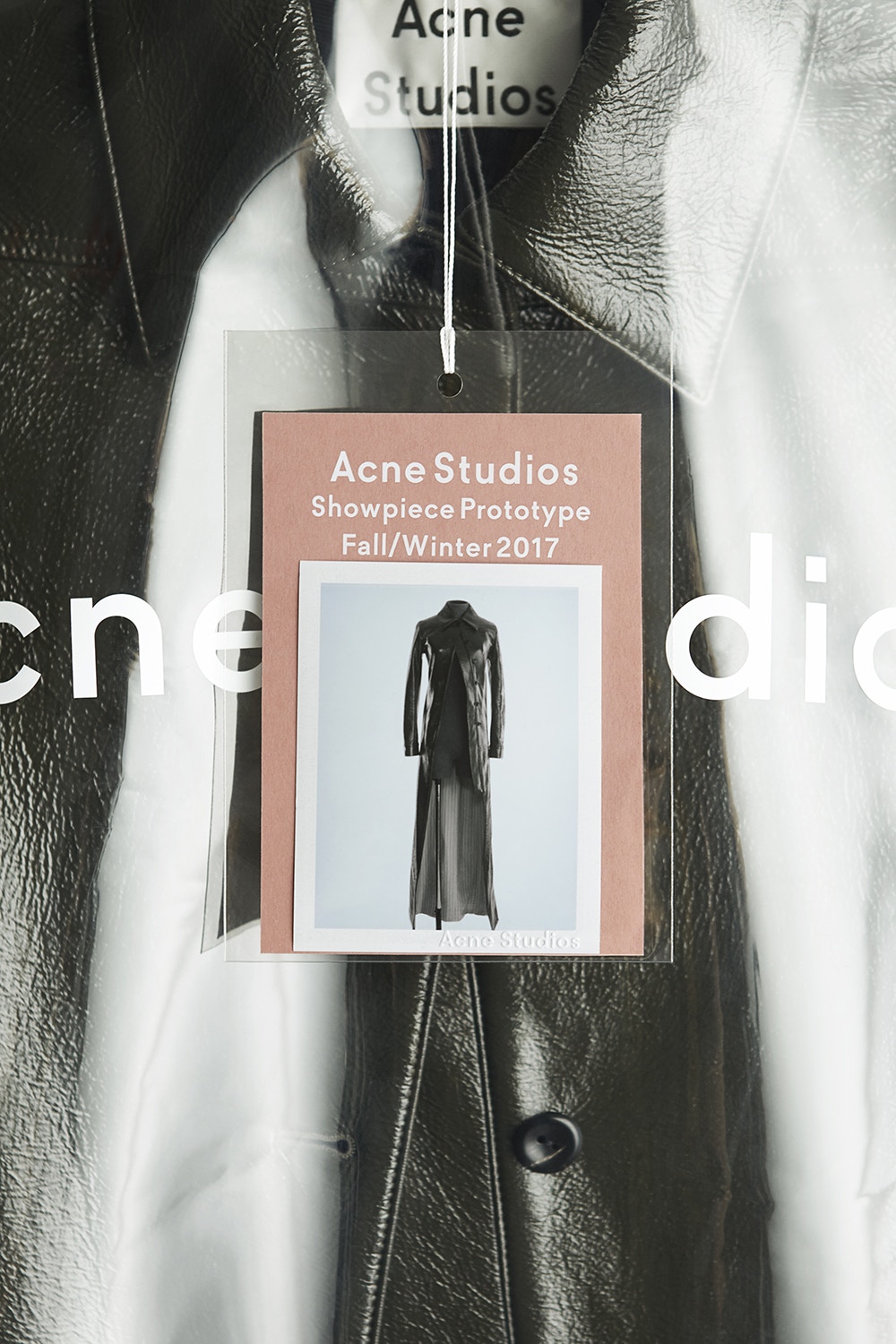 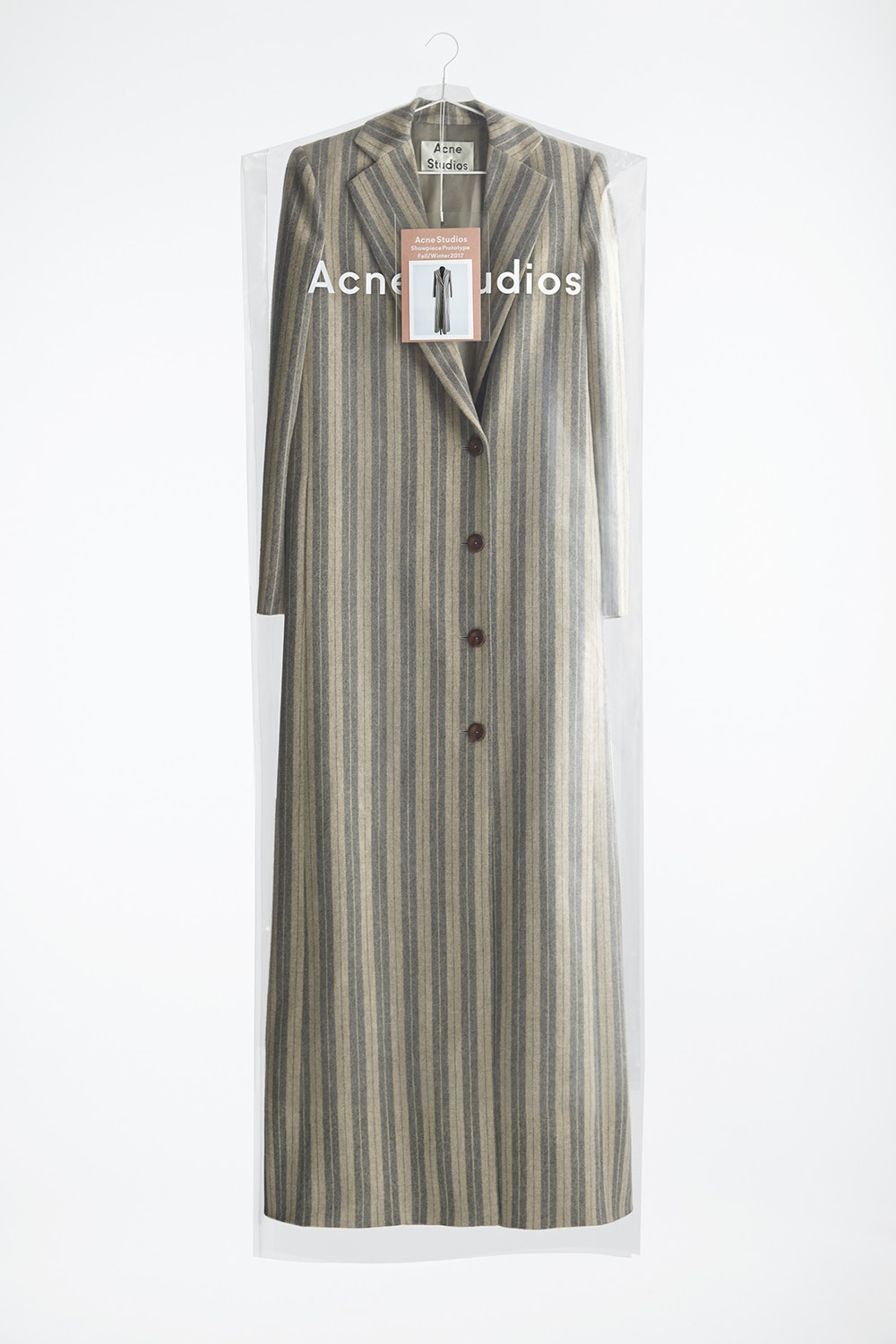 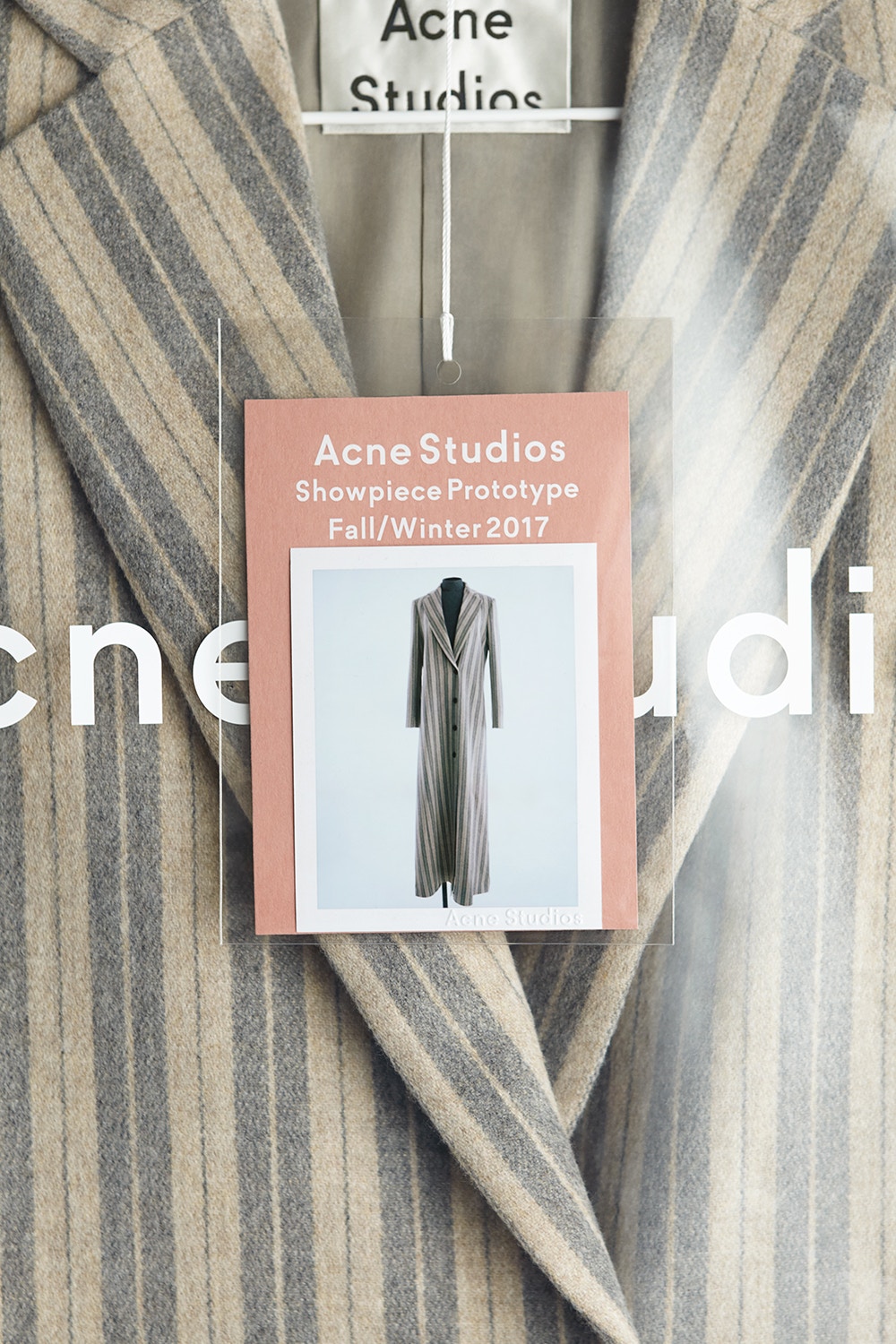 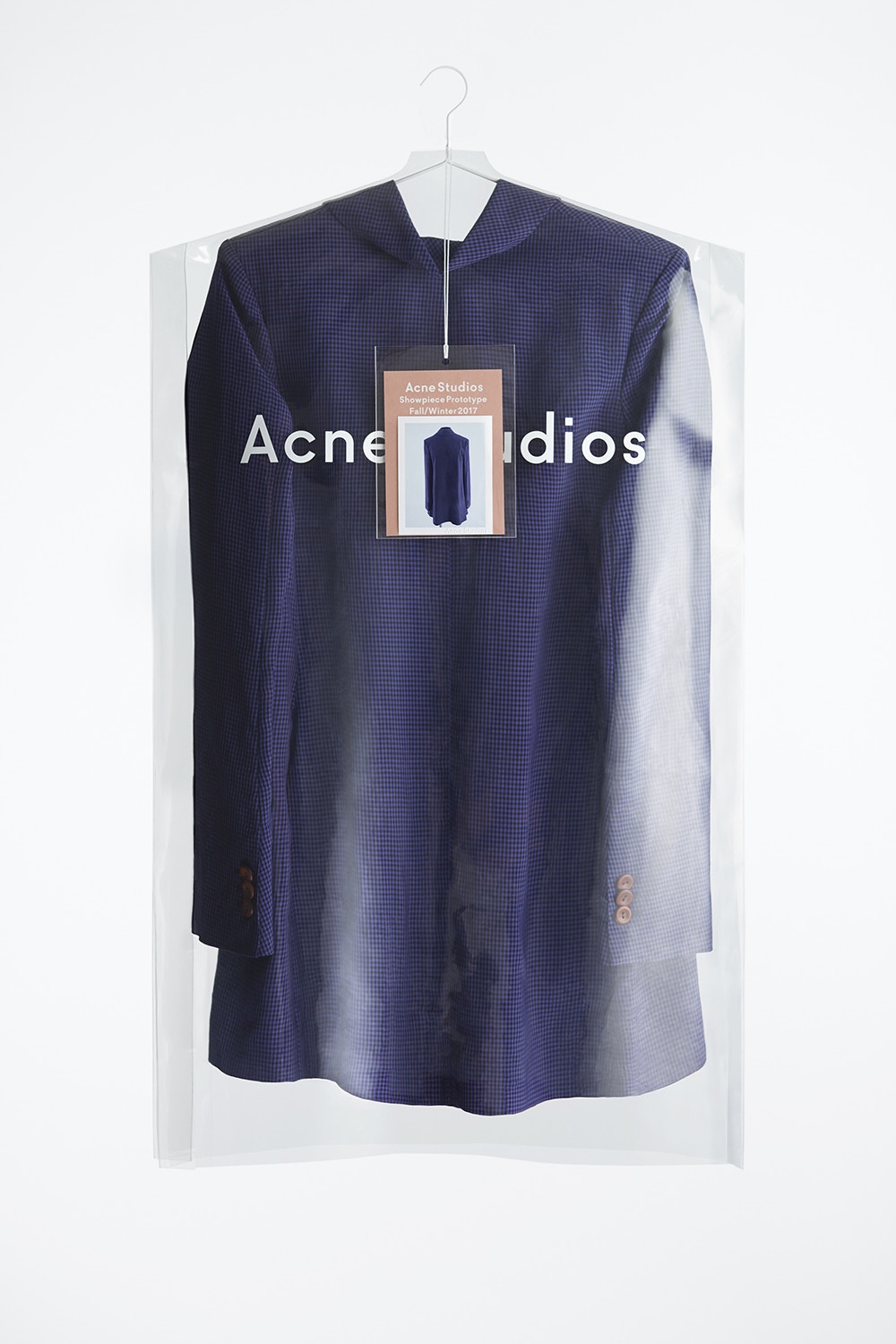 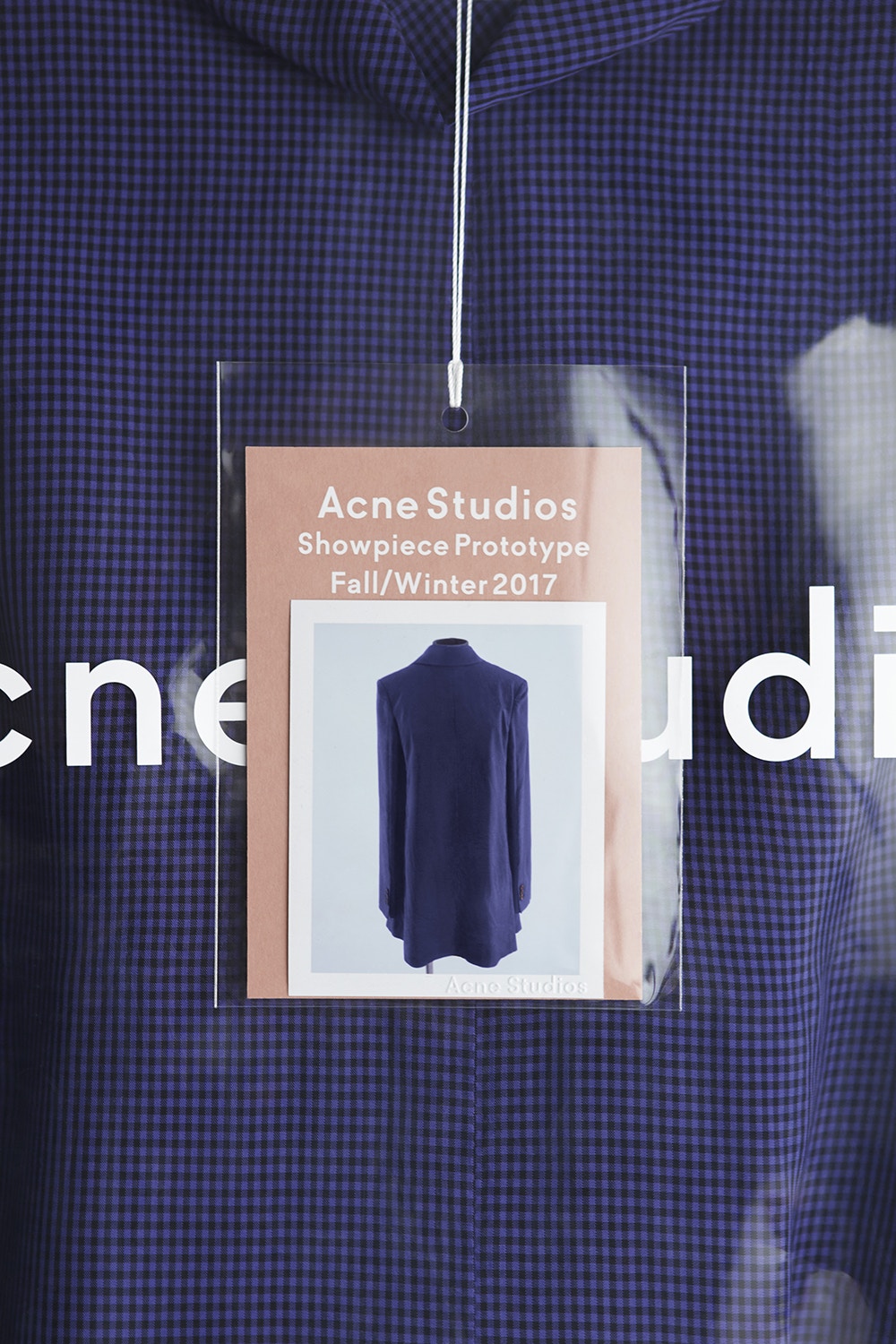 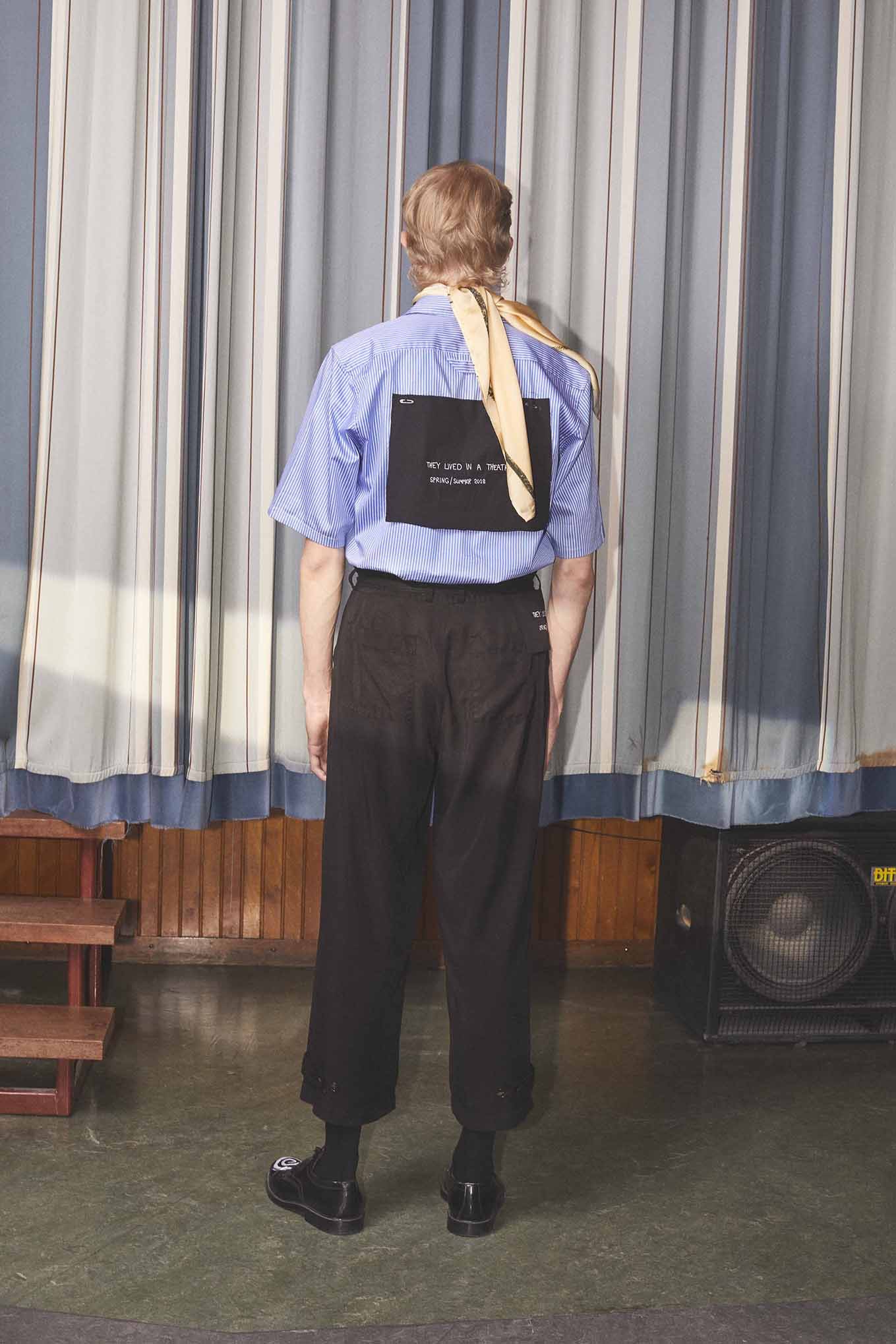