What Makes the Frontiersman Look so Appealing to Men?

There is nothing that demonstrates you enjoy the great outdoors than adhering to the frontiersman fashion trends. Designed largely on the Americans who stood bravely in the Wild West to cultivate their land and crops, today the frontiersman look is about as masculine as it gets. This article is designed to shine a light on the many ways in which frontiersman fashion and grooming trends have taken hold with men across the globe today.

Today, there are many fashion brands inspired by the Western American/frontiersman look. Footwear is undoubtedly one of the most popular frontiersman fashion trends, heavily influenced by Timberland boots and desert boots which used to be worn by the hard-working frontiersman but have since been gentrified and transformed into the smart-casual look for men. It’s also worth looking at heritage fashion brands such as Whillas & Gunn, an Australian brand building quality outerware that’s resonated with Frontier fashionistas since the turn of the millennium. Its 2010 collection drew praise from many claiming its Pioneer-like designs of trench coats, gilets, waistcoats and jeans make for the perfect ‘New Frontiersman’ look. It would be remiss not to include denim workwear in this discussion for its popularity in Western America is well-known. In fact, Levi Morgan is still regarded as one of the finest Frontiersman in West Virginian history. His namesake, Levi’s Vintage Clothing, has always been the clothing of the Pioneers who helped create the West. It is their 501® jeans which remain so popular, worn with pride by hipsters who acknowledge superior stitching and finer threads. In fact, Levi’s are the very essence of frontiersman fashion – a nod to those who’ve built the history to ensure we can have a future.

Frontiersman fashion has also been heavily influenced by individuals from the bygone era. These are people who have dared to dream and have achieved their ambitions on the cusp of developing nations and territories. Across the Atlantic, Alice Huckert (known as Poker Alice in the gambling world) characterised the ambition on the American frontier, hustling at the local casinos and proving the power of females to survive, even in the gambling world. We’ve already mentioned Levi Morgan, who took part in numerous Indian wars in West Virginia against the Delaware Indians, as he sought to protect the Frontier in the same way his father did – a friend of former American president George Washington, no less. However, no-one looks like a Frontiersman more so than Tennessee native Joseph Walker. Walker was a man who had exploring in his blood and spent more than five decades on the Frontier, guiding soldiers and pilgrims from Wyoming to California, becoming one of the first white men to lay eyes on the wondrous Yosemite Valley. His desire to explore ‘new’ areas of the North American map helped accelerate the American country known today.

Frontiersman hairstyles and beards for men

The Frontiersman look is one of manliness and there’s no doubt that has captured the imagination of 21st-century males. Full, well-manicured beards and slick hairstyles have, for some time now, been the definition of a ‘rugged’ gent. Captain Fawcett’s beard wash for instance, with its frontiersman branding and its marketing message urging buyers to feel “less stressed and more masculine”, positions it as a male grooming essential. The circle beard, the royale beard and even the balbo beard have taken off as popular frontiersman facial-hair styles. All three of which are somewhat rustic and rugged, which further serve to create that image of masculinity. In terms of hair styles, Frontier fanatics tend to pair a full beard with a striking undercut, or even grow out longer styled hair that can flow freely either side of the face or look cool tied up in a ‘man bun’.

Frontier fashion is still highly relevant in the 21st century as many seek to pay homage to those who sought to push and break boundaries quite literally in generations gone by. Some of today’s most popular frontiersman influences transcend from music, as American bluegrass become particularly popular with indie and alternative crowds both sides of the Atlantic. Today, a frontiersman is someone who portrays rugged, raw and masculine power in one neat package. 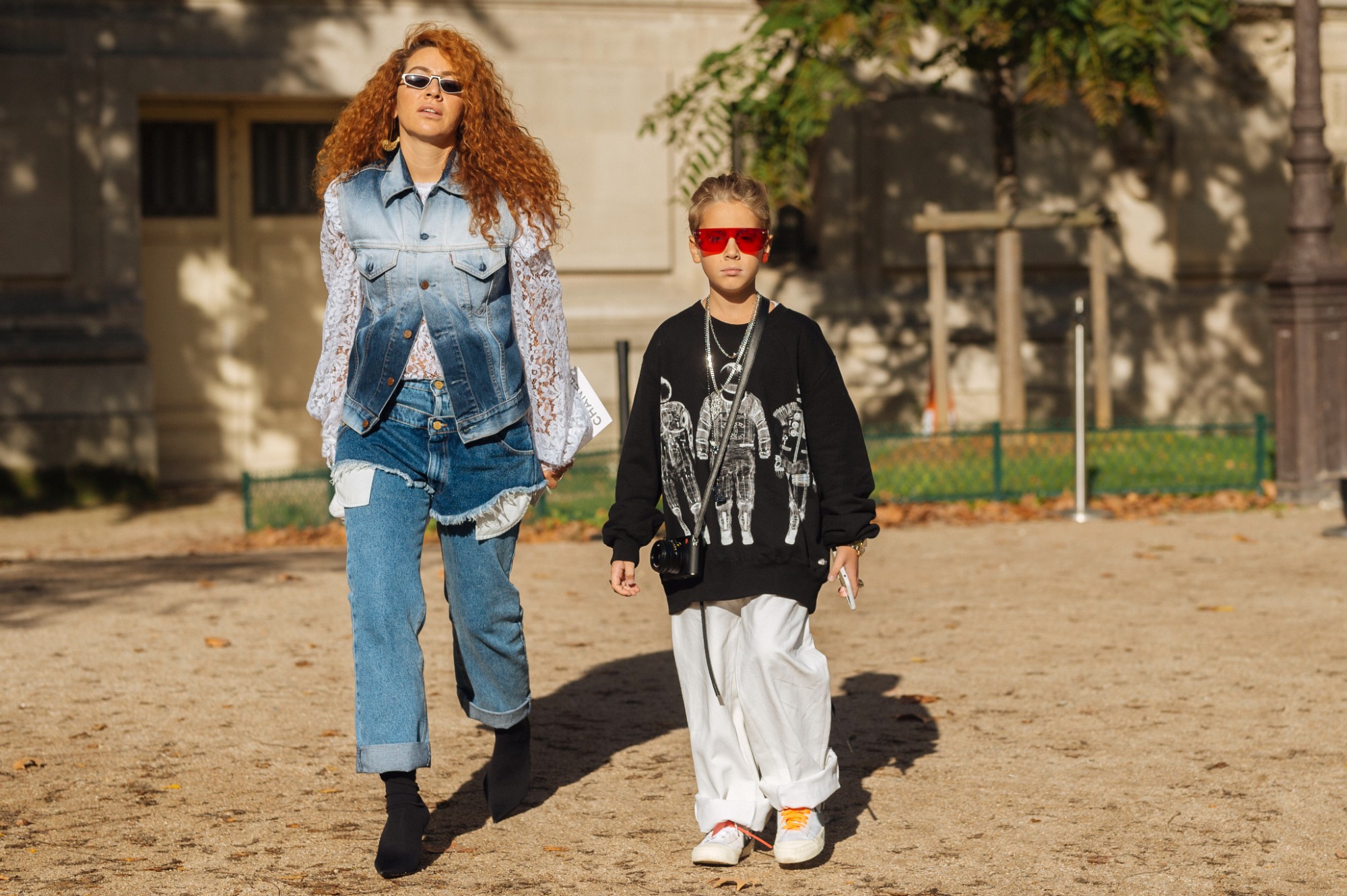