Diesel have announced the launch of the Red Tag Project starting with a ten-look collaboration with Shayne Oliver. 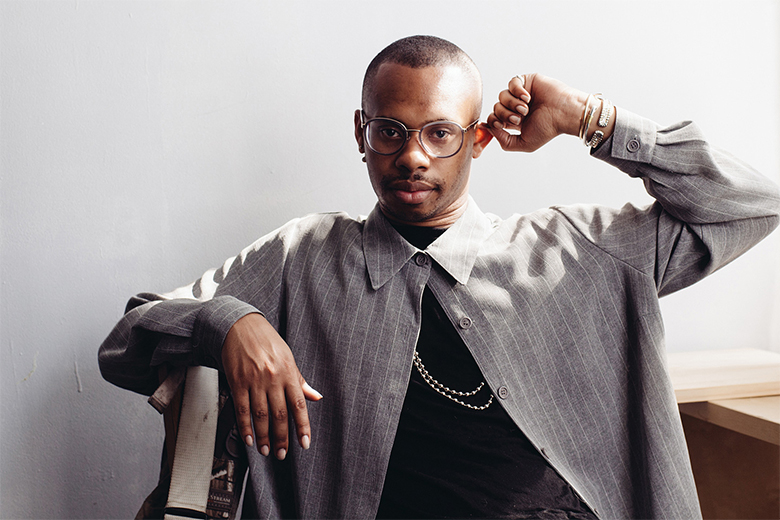 The collaboration with the popular New York designer comes as the first part of a three installment collection series with outside collaborators for the Red Tag Project.

Diesel Founder Renzo Rosso announced: “This is a vibrant moment for Diesel: we are working on a series of global initiatives, one of which is this [project] with the most groundbreaking and radical international designers, like Shayne. The new generations are excited and engaged by beautiful products that have a soul and speak the language of today.”

In a press statement, the collection was described as “the language of Renzo, the brand founder. Refined razor-sharp denim aesthetics that devours the excesses of trendiness.”

Oliver explains: “I love denim’s heritage and its American roots, as well as Diesel’s Italian core.”

To catch a glimpse of the Diesel and Shayne Oliver Red Tag Project debut, check out the show on March 3rd at Paris Fashion Week. 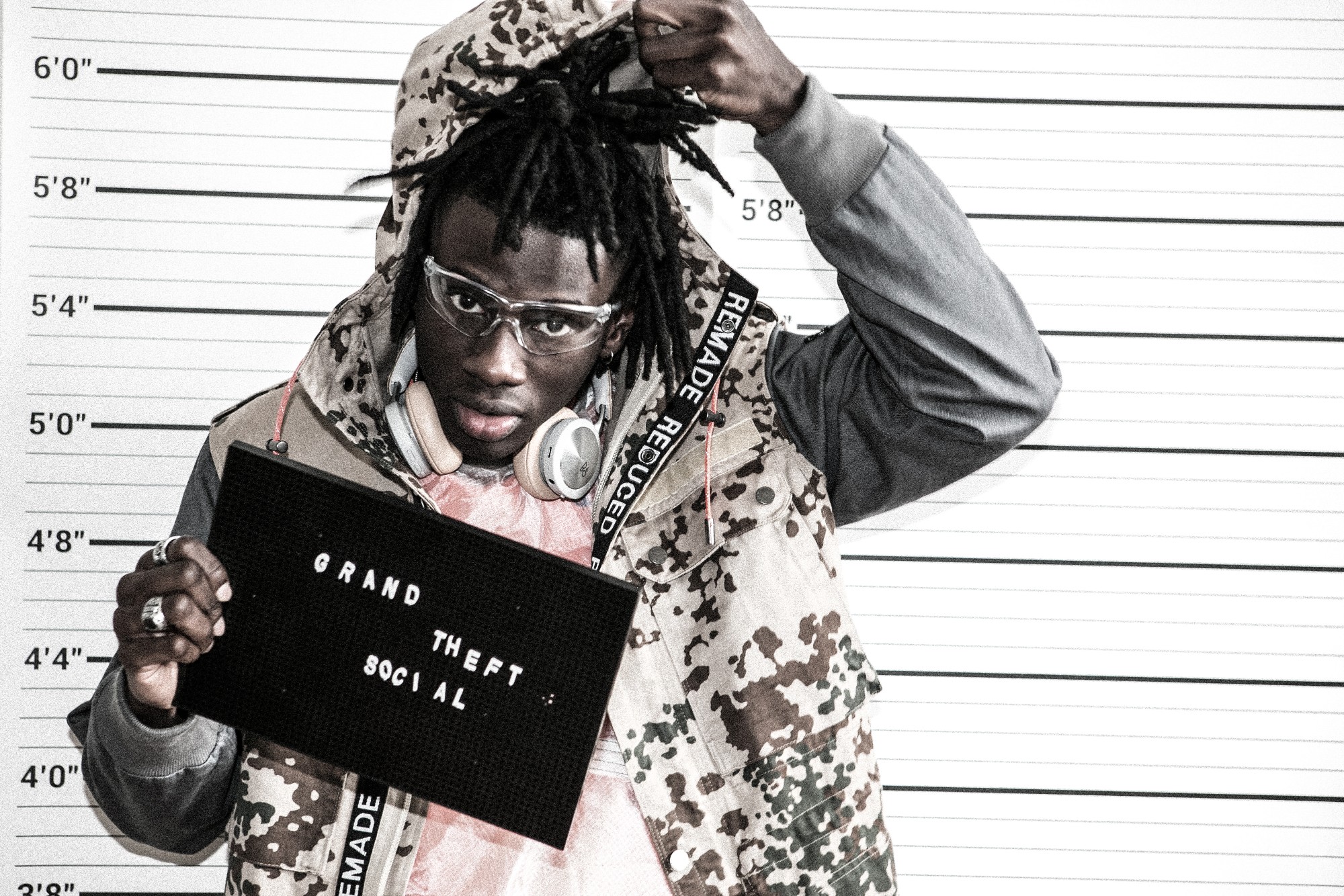