Sole Supplier’s Behind The Hype Documentary

What's Really Behind The Sneaker Hype?

Worth an estimated $1 billion dollars, the Sole Supplier takes a deep dive into the current state of the sneaker industry in their “Behind The Hype” documentary.

Speaking to some of the most recognised names in the sneaker game such as the Kickposters, King of Trainers, Morgan Weekes & Kitty Cowell; they explore what’s really caused the massive growth around the scene, how things have changed over the last few years, who’s influencing the influencers and why it’s become so hard to get your hands on the latest pairs of sneakers.

Check out the documentary and find out what’s really behind the hype below: 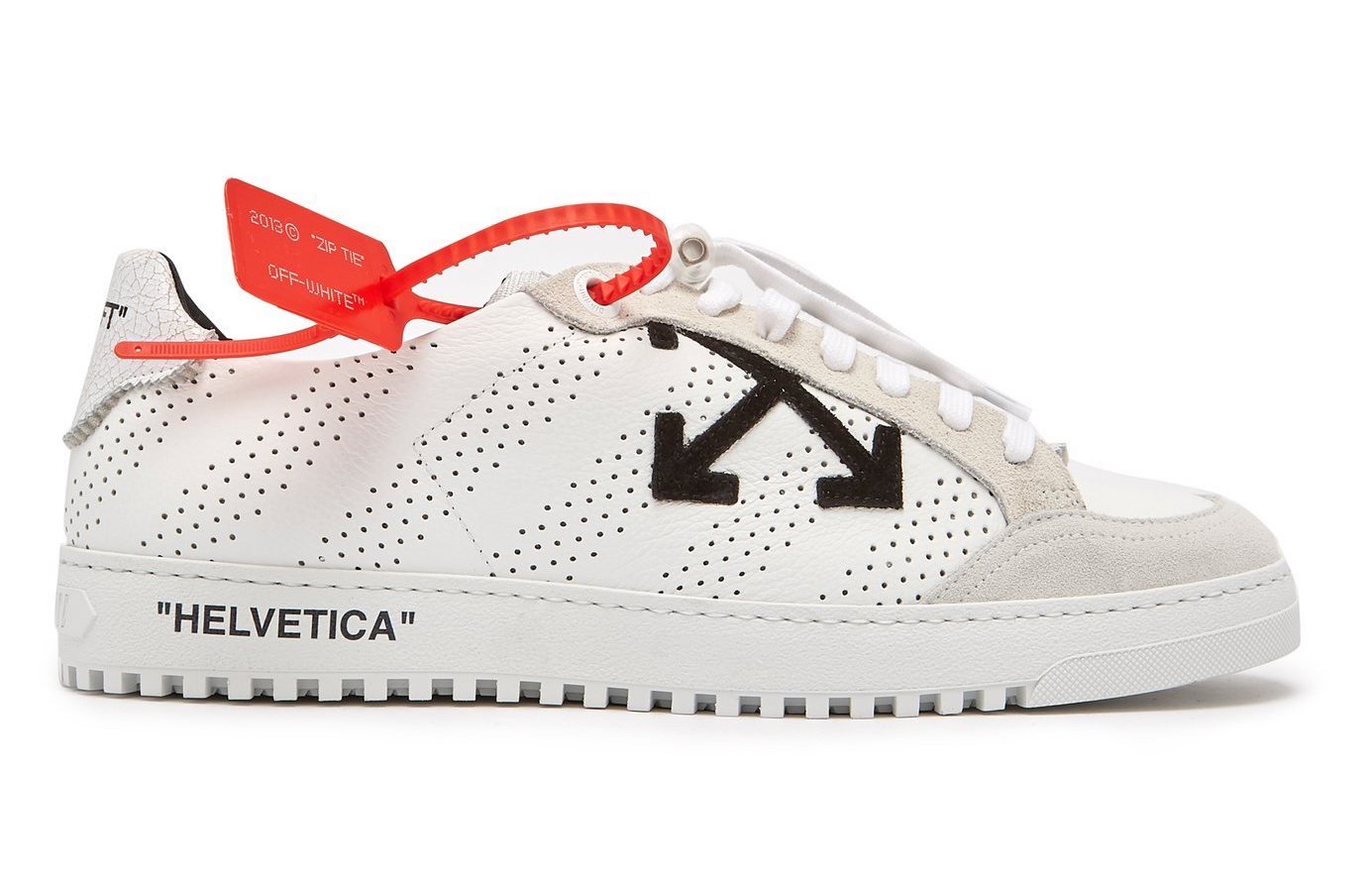