Tourne De Transmission unveils “Ruins” SS19 editorial, with an all street cast of local Parisians styled by Terence Sambo, the editorial was shot in Le Maris, Paris during the against animal cruelty in France’s abattoirs.

The collection is inspired by the ancient city of Patara in South Turkey, Patara was once a flourishing city and an ideal trading spot which came to end due to natural changes. TDT Ruins collection is an exploration of whether our new global and fully connected world is prepared to deal with natural changes, and if we remain ignorant of social media’s mass control & manipulation. The collection consists of traditional Turkish towels reworked to create T-shirts, patterned rugs reimagined as deconstructed coach jackets, as well as other outerwear pieces and accessories.

See images from the editorial below: 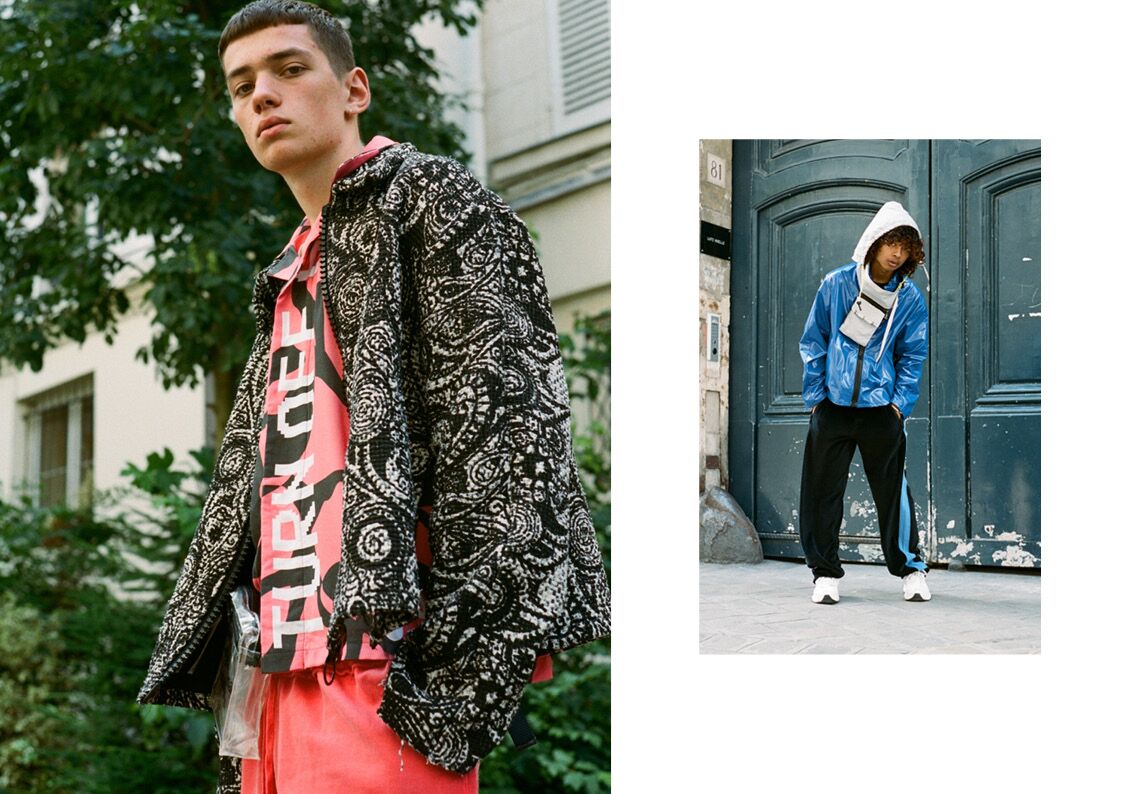 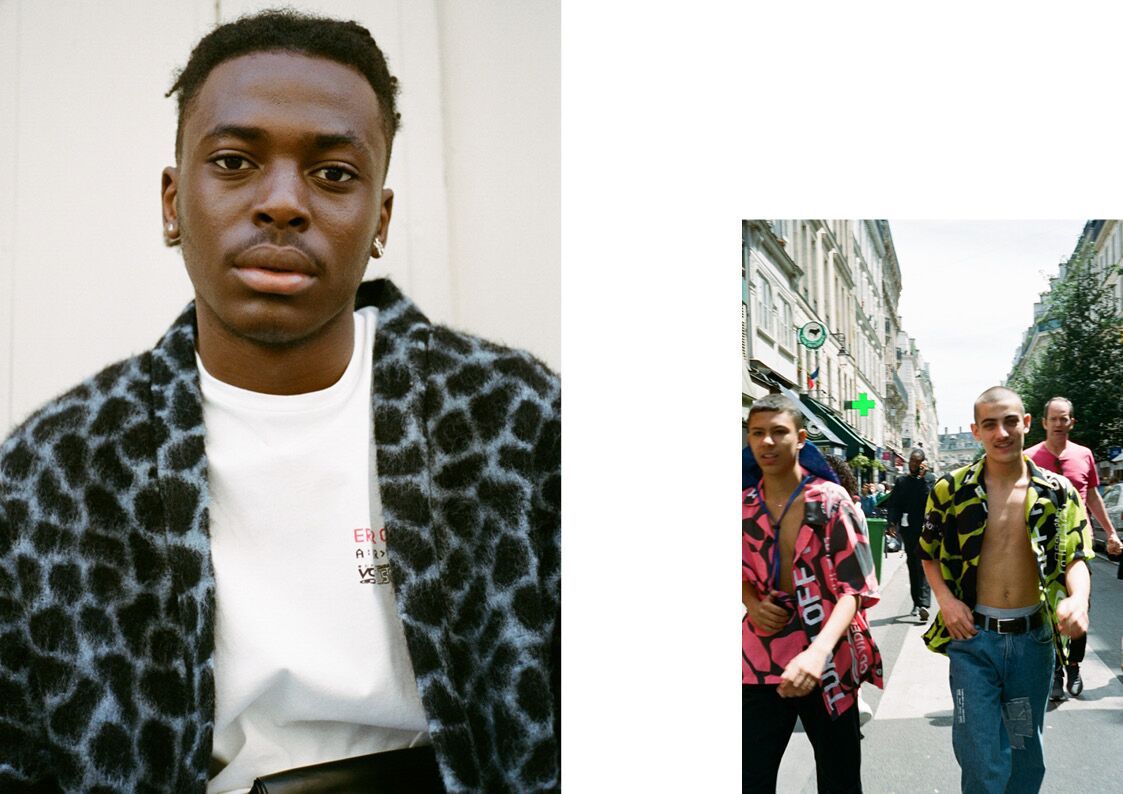 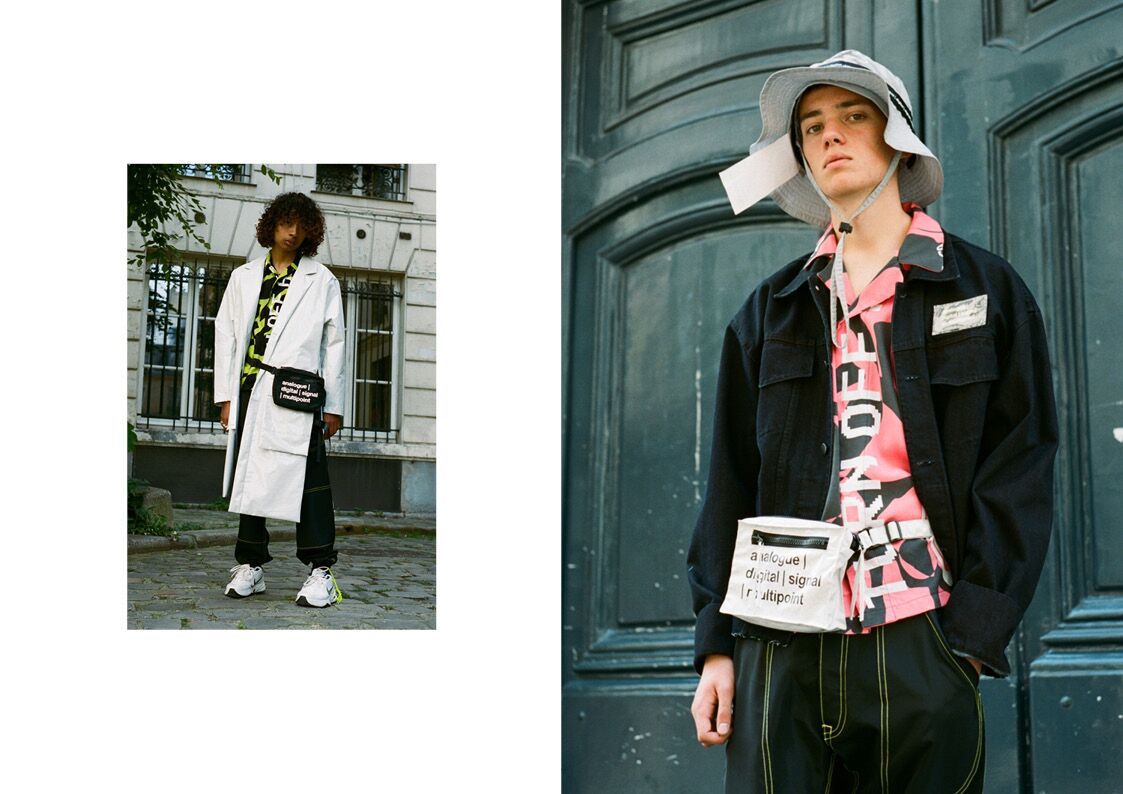 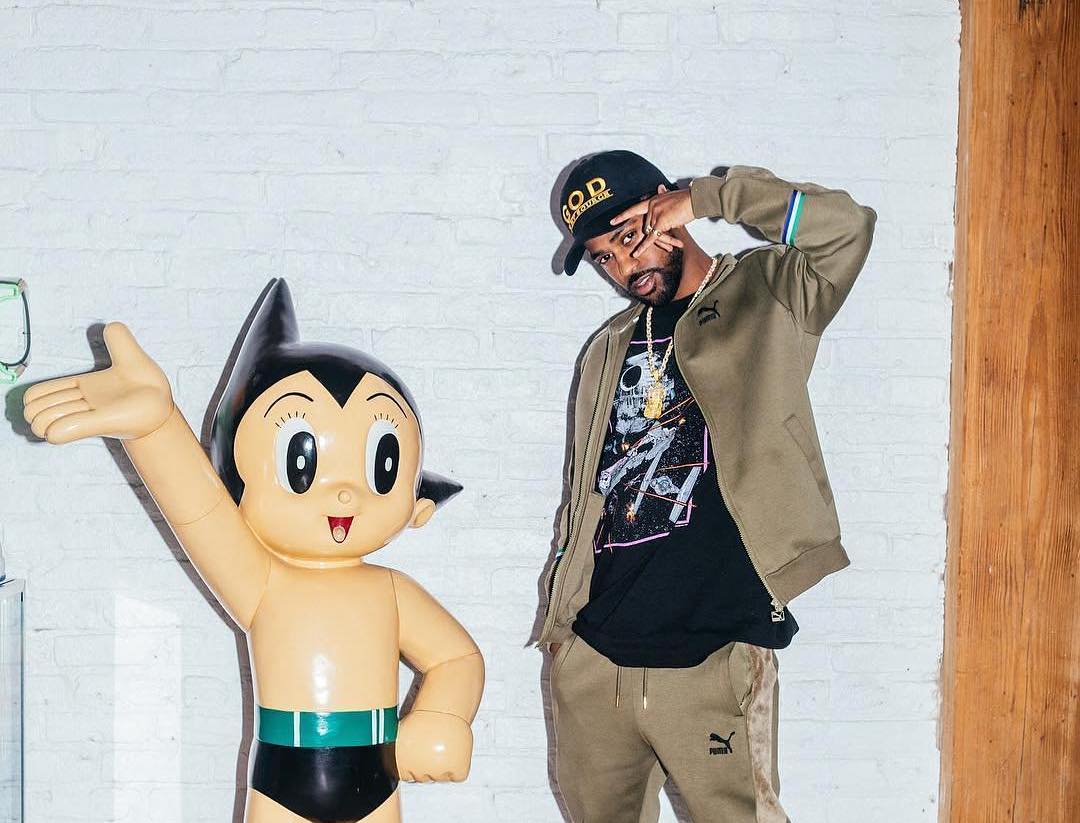