Wiz Khalifa Features on SSENSE to Talk New Album, Being A Dad & More

Wiz talks being a dad, MMA & his new album.

Making his press rounds to promote his forthcoming album, Papers 2, Wiz Khalifa features on SSENSE to talk about being a dad, practicing Muay Thai & dropping his new album.

Speaking on his new album, which is a sequel to his Rolling Papers album, a fan favourite which was released back in 2011, Wiz says “the album is legendary.” He explains, “At first when I started I wanted it to be something that’s really current [sonically]. I really wanted to establish who I am right now in the game.

A notable trendsetter with his style and fashion choices, the rapper also spoke on how his practice of MMA (mixed martial arts) and weight gain have affected his style options. On his weight gain, the rapper that was known for being tall and skinny he “I got tired of being skinny” and “it just felt like time.” Now bulkier, Wiz explained how the weight gain has affected his personal style, saying ” “It’s different because I’m curvier now and I think about that when I’m putting clothes on. Pants can’t be too baggy around my thighs; I want to show my legs. [I] went up from like a 29 to a 34 and I’m able to have more options now.”

Read the rest of the SSENSE interview here. 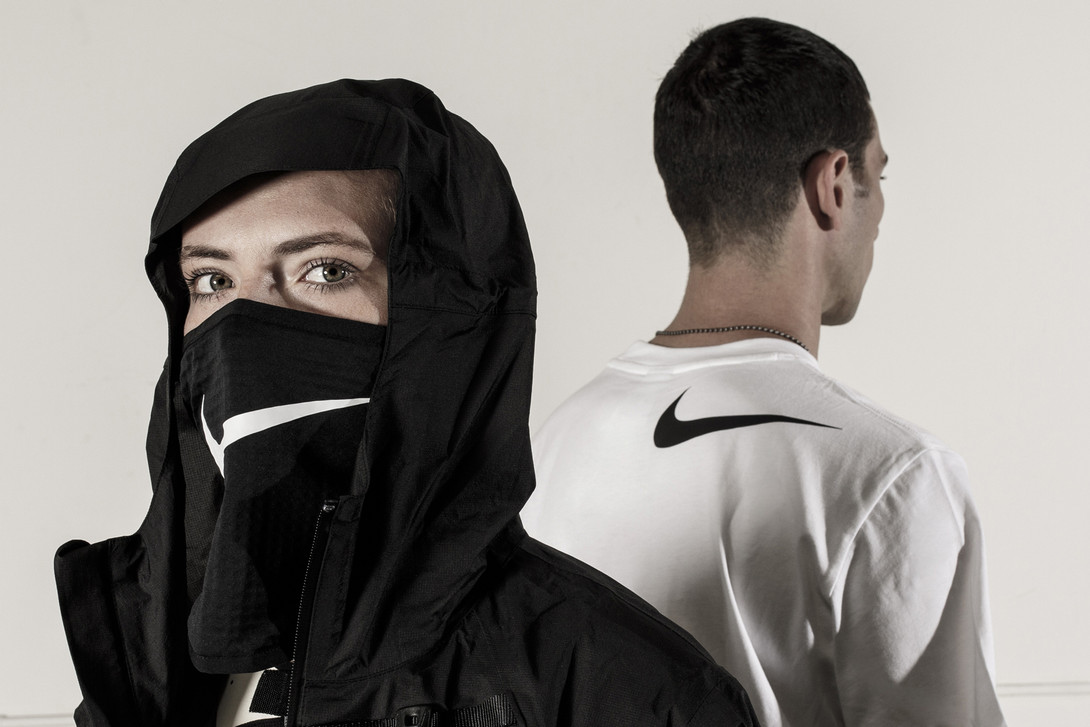