Debuted by his children, Paris and Prince Jackson, at the Michael Jackson Diamond Celebration in Las Vegas to honour what would have been Michael’s 60th birthday. The brand also launched an auction for “Number One,” a unique ruby & diamond-studded pair of shoes to benefit The Elizabeth Taylor AIDS Foundation.

While “Number One” will be the only pair to be encrusted with black diamonds rubies, the remaining 1,999 pairs will be available in selected Giuseppe Zanotti stores worldwide, online and exclusively at Flannels in the UK. Check out more images below or visit the brand’s website for more information. 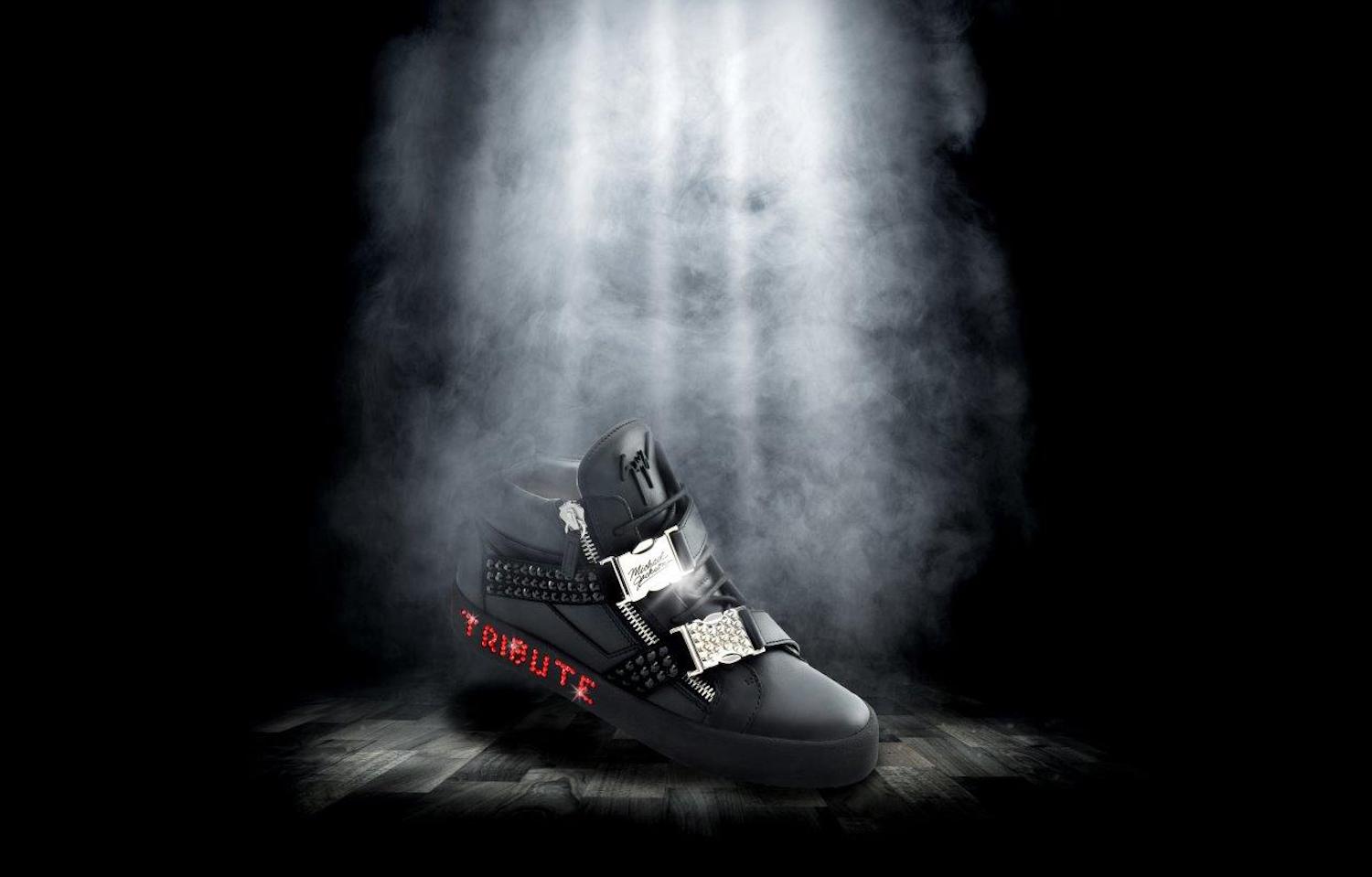 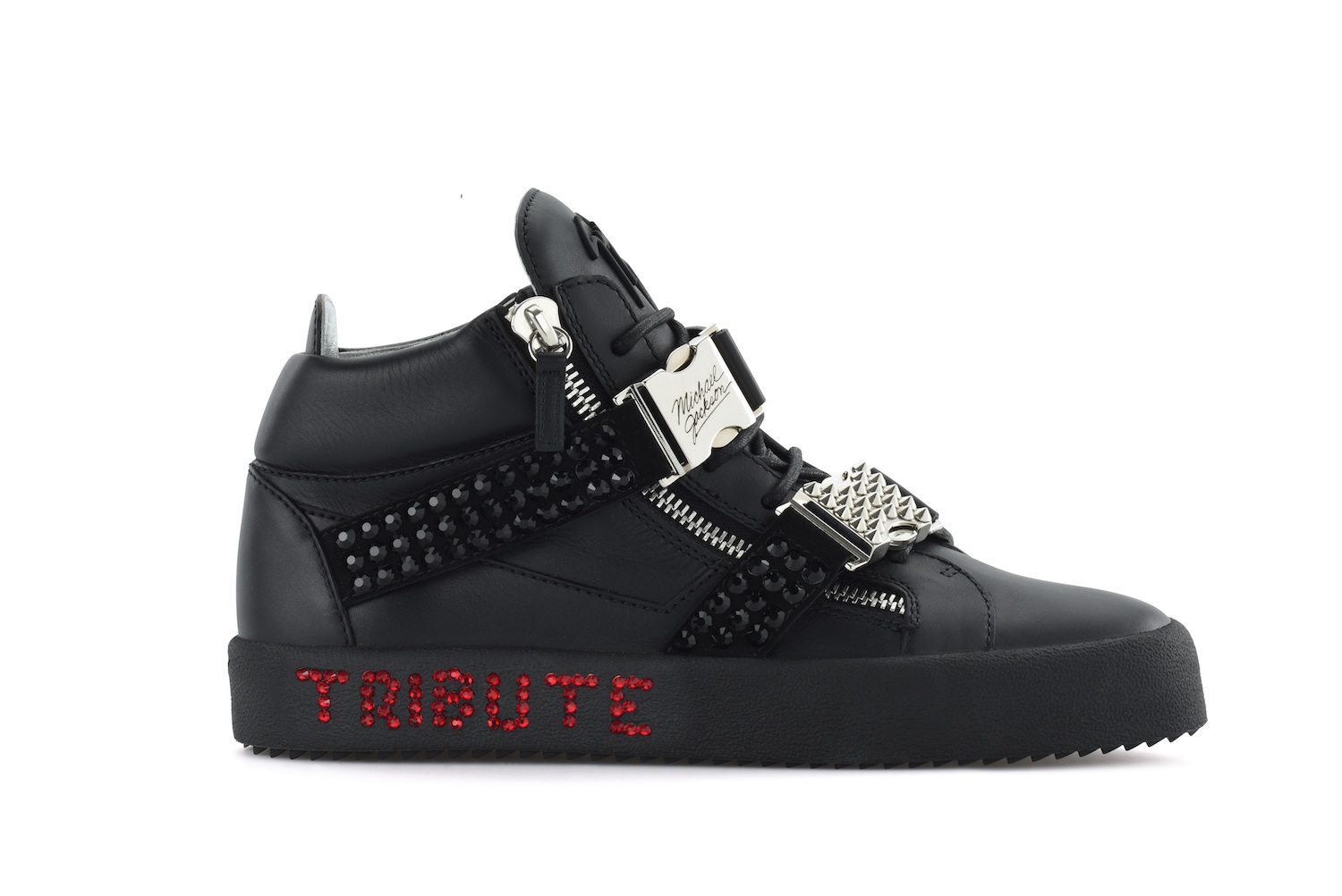 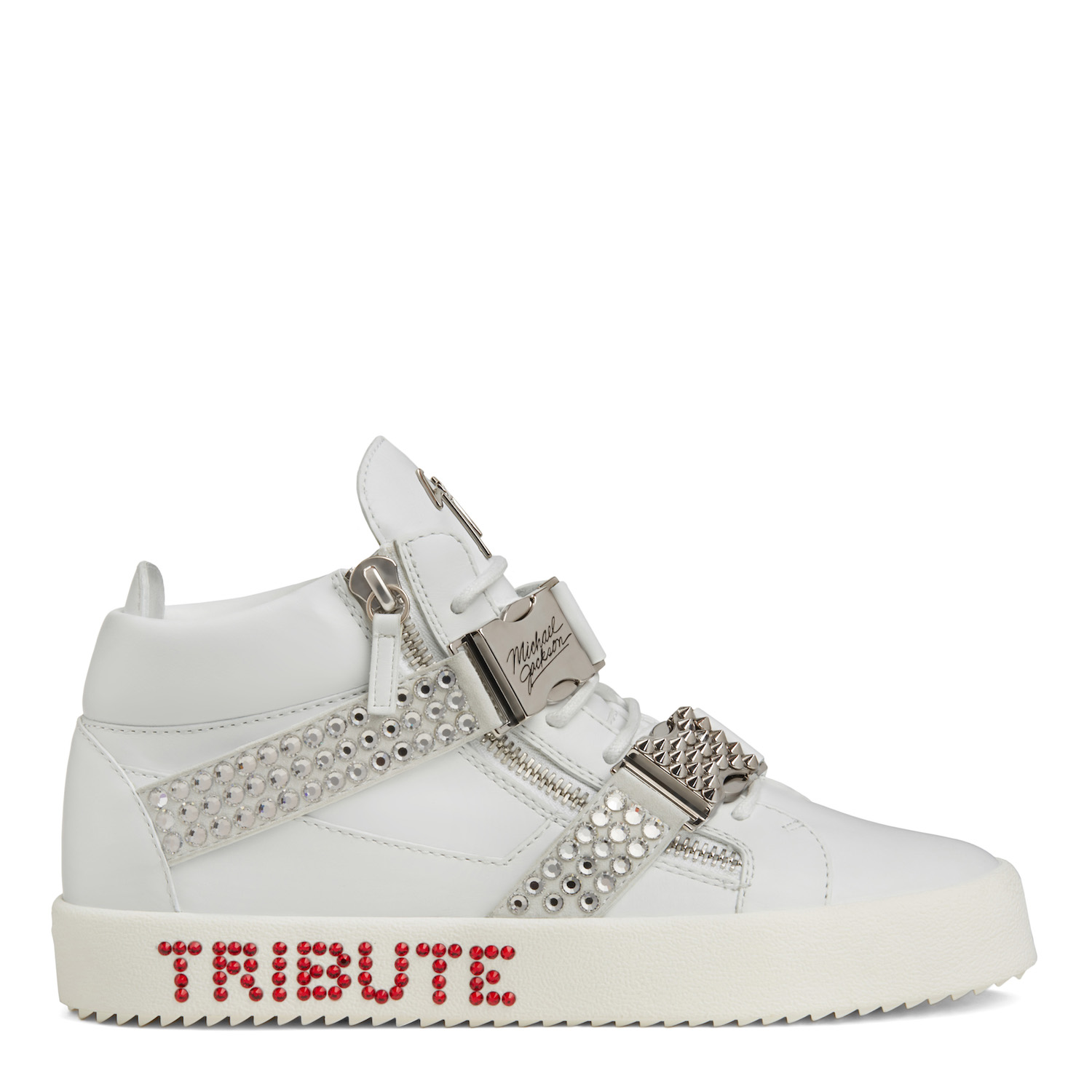 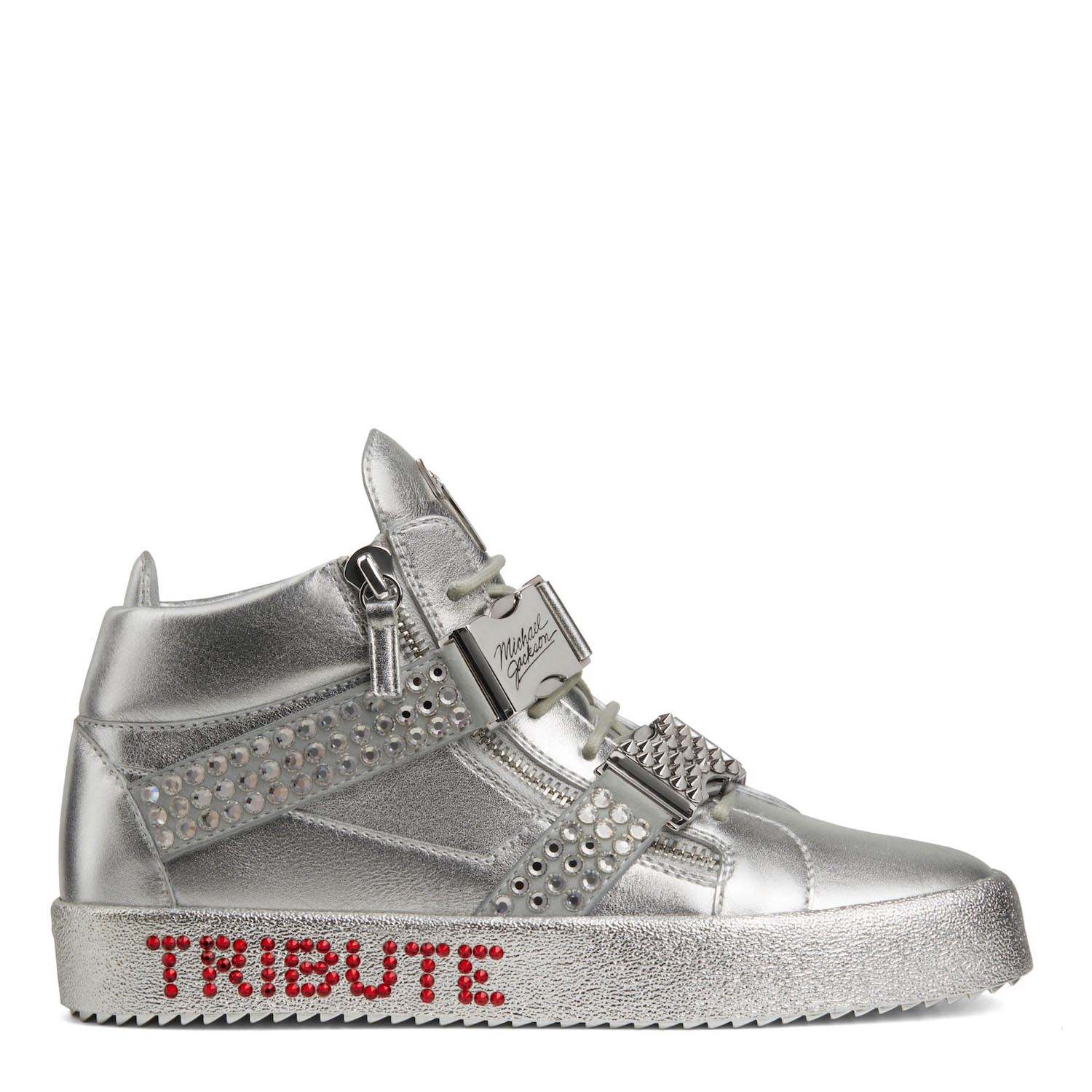 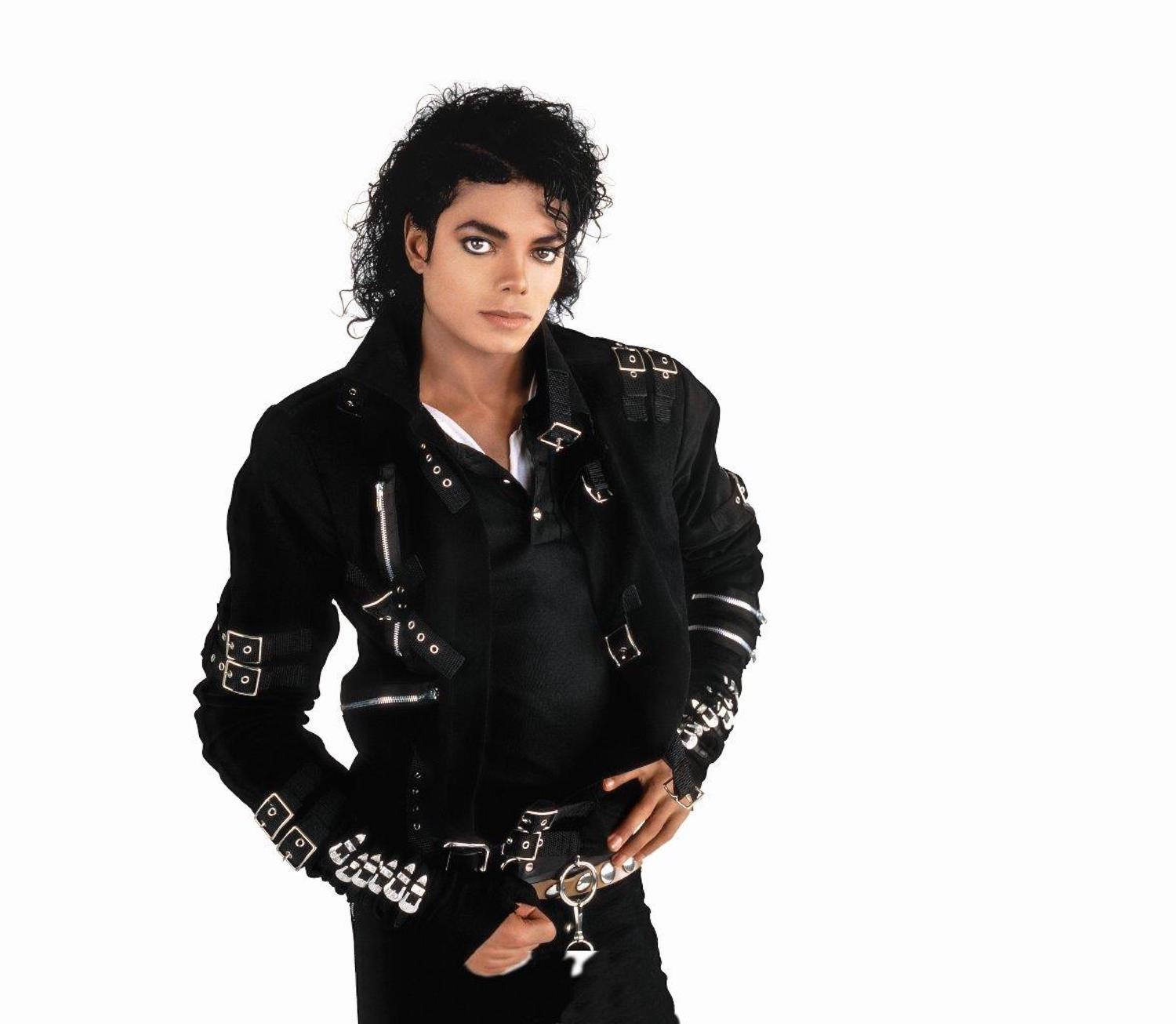 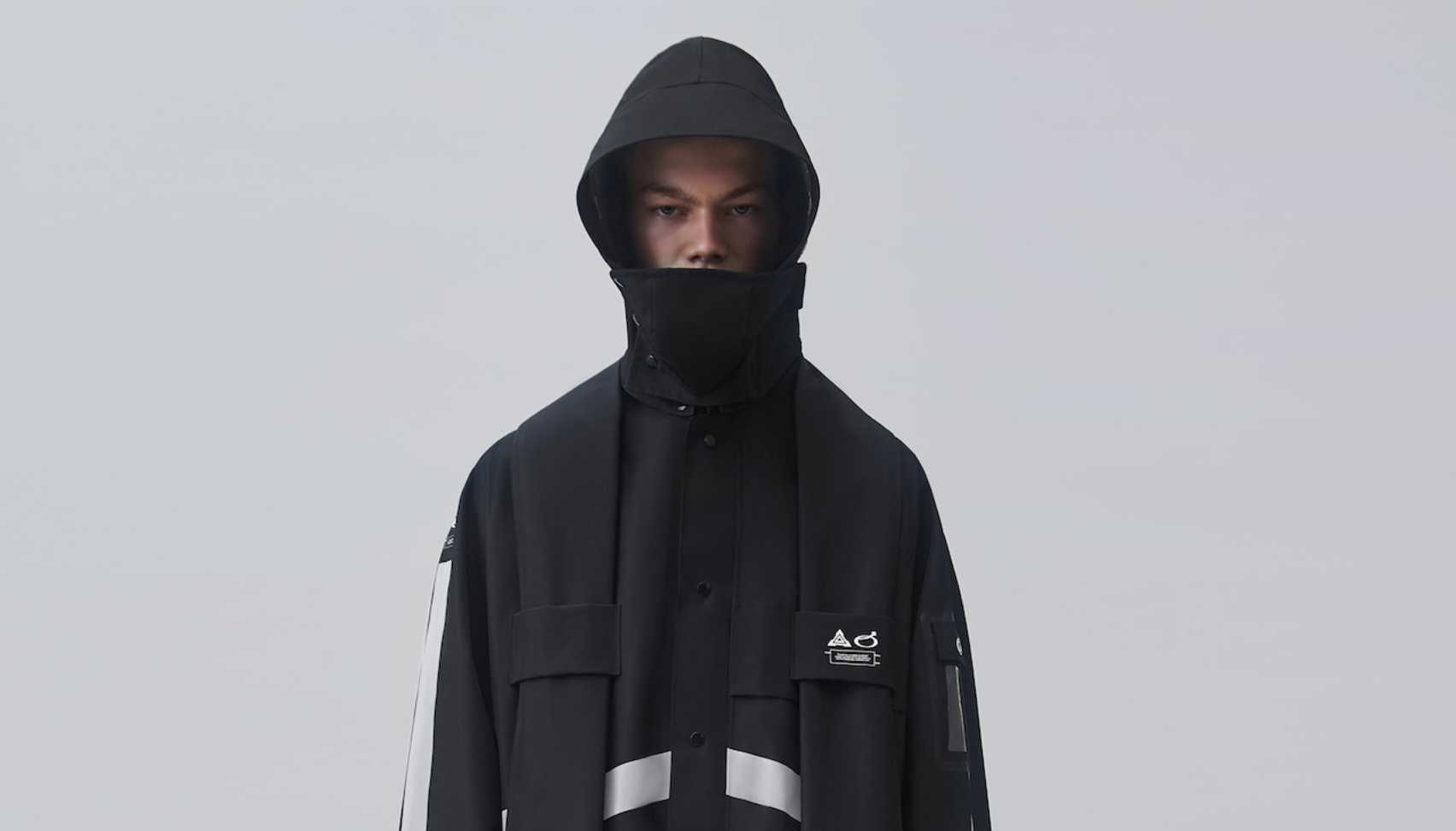